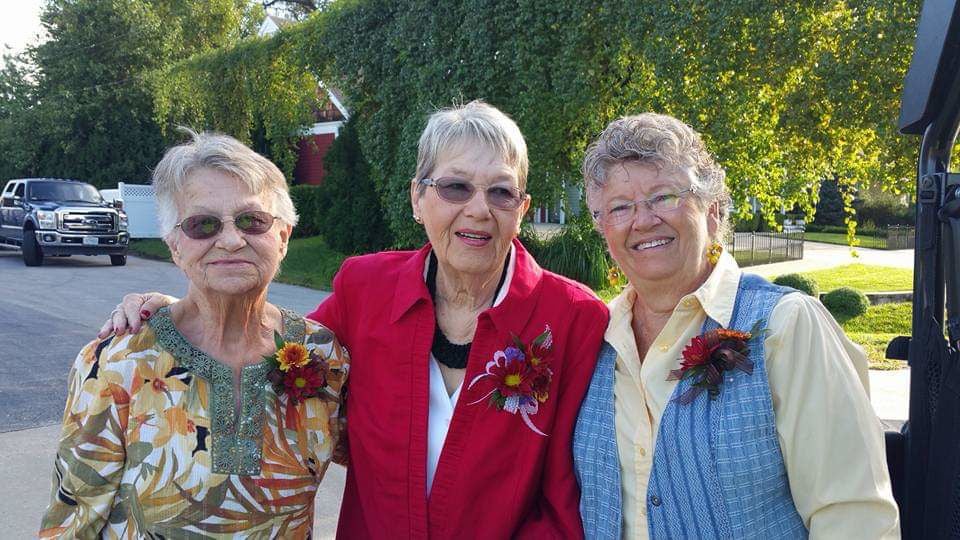 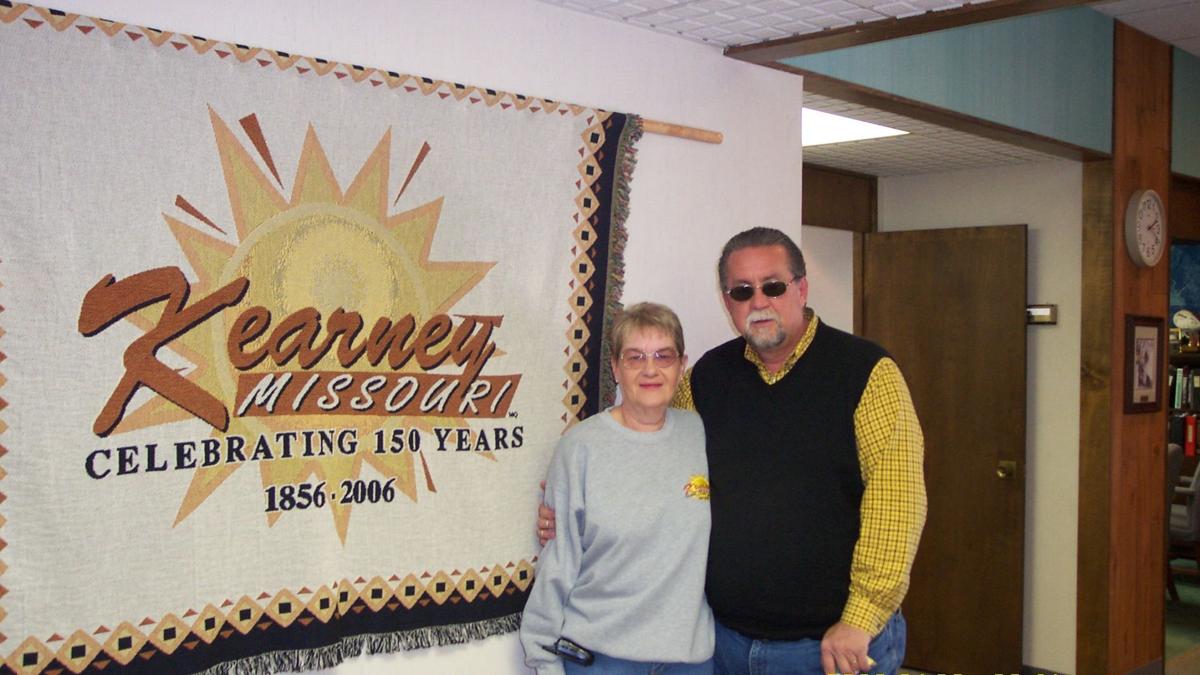 The late Joan Updike, retired city clerk, is pictured here with late Mayor Bill Dane. The pair worked closely together for years before both of their passings.

The late Joan Updike, retired city clerk, is pictured here with late Mayor Bill Dane. The pair worked closely together for years before both of their passings.

KEARNEY — City residents in Kearney are mourning the loss of one its longtime volunteers and civil servants after Joan Updike passed away Sunday, April 5, from a long battle with illness.

Updike had a 27-year career with the city that started in January of 1985 and ended with her retirement in 2012.

“She served in virtually all administrative capacities with the city: water billing clerk, municipal court clerk, assistant city clerk and city clerk — a title she held for 15 years,” wrote City Administrator Jim Eldridge on the city’s Facebook page after her passing. “During Joan’s years of city service, the city’s population grew over five and a half times its size from 1,443 to 8,381 citizens, and she, as much as anyone, contributed largely to the effort to maintain existing and expand new city services to support a growing population.”

“Using a never-implemented addressing map prepared by the Kearney Jaycees as a community service project, Joan and Marilyn Logerwell went out and assigned street addresses and converted the city water billing system from rural routes. We hadn’t told Mayor Dennis Watson about it. He said, ‘Son, you don’t know what you’ve done.’ He just knew there would be a citizen revolt, but no revolt came. Sometimes it takes someone who didn’t know it couldn’t be done to get something done,” Eldridge told the Courier-Tribune about Updike.

Assistant Police Chief Barney Hatfield said he has known Updike and her family for decades, starting when she began her city career as a water billing clerk.

“Over the years, she wore so many hats at the city,” he said. “She was like a one-woman show.”

In addition to be a longstanding city employee, Updike was a longtime volunteer, having served as a Jesse James Festival volunteer for decades. Her festival work saw Updike on the board of directors and as an organizer for the annual barbecue competition alongside retired Fire Chief Larry Pratt. Updike was honored for her years of festival service by being named the 2016 festival parade grand marshal, said Eldridge.

“She was a very dedicated person at anything she did,” said Pratt. “She helped us coordinate barbecue judges for a number of years. … She was very thorough and very organized. She was very nice, and I’d say she was quiet, but when she did speak, everybody listened.”Longtime friend and fellow festival organizer Julie Hedges got emotional when talking about Updike’s legacy, saying there aren’t enough hours in the day to explain what Updike meant to her and the city. Describing her as a person who operated behind the scenes, never taking glory for herself, Hedges said Updike was instrumental in a lot of festival events, the city and whatever Updike put her heart into.

“It’s hard to say just one thing about her because there are so many things to say,” said Hedges. “There was nobody that disliked Joan and she didn’t dislike anybody. …”

“The Jesse James Festival, Kearney Chamber of Commerce, Kearney Amphitheater and the city of Kearney as a whole would not be where they are today without Joan,” said friend, fellow volunteer and chamber member Jim Smith.

Karen Scott, Updike’s best friend, said Updike had a heart of gold and a wicked sense of humor.

“On April Fools’ Day we would always have a joke to pull on each other,” she said. “One year, ... she had told me that her youngest, Bryan, had thrown up all over himself and told me where to go and to come as fast as I could and get this and get that for him. I did that and I was just a nervous wreck and got up there and she said, ‘Oh, April fools!’ Then, there was one time I tied all of her socks together. When she went to get a pair out, they all came out together tied,” said Scott.

When their children were small, Scott said both she and Updike were stay-at-home moms.

“We would watch our stories in the afternoon and we would pop popcorn, melt Velveeta cheese and pour it over the top of it and have that and diet Cokes. That was our go-to,” said Scott. “We’ve always had a close relationship ...”Friend Carrie Alexander said Updike enriched the lives of many.

”I for one will never forget her legacy and the stories that made her life so very rich,” she said. “Thank you Joan, your imprint on this world is far greater than I think even you realized.”

In addition to working for the city and volunteering with the festival committee for decades, Updike also served for a number of years on the Kearney Chamber of Commerce board.

“She and I did a lot together, and she was a wonderful person,” said retired Chamber Director and fellow community volunteer Siouxsan Eisen.

“We were the original ticket takers at the Kearney Amphitheater and called ourselves the Gate Gang. In those early days, we had to basically jump out in front of cars to get to them stop. Joan, I don’t know how she did it, but she could get a car to stop with just a finger,” said Eisen. “We were always part of some gang. We also were part of the Arley Barley Gang, the name of their place out there (now the Updike barn and event space that’s home to events from Updike BBQ & Catering on Highway C). We’d just grab a lawn chair and our favorite beverage and sit out there and enjoy the weather. … She knew everybody and read them really well.”

Eisen said Updike had a big heart and loved all she knew deeply.Updike is survived by her husband, Lyle Updike; their two sons and spouses, Randall and Kylee Updike of Kearney, and Bryan and Laura Updike of Surprise, Arizona; grandchildren, Hannah (and Chris) Allard, Alex and Banner Updike; and great-grandson, Murdock Allard.

Hedges said there are many adjectives that describe Joan.

“Humble, kind and very knowledgeable, but the biggest one now, simply, is missed,” she said.

The Updike family will hold a memorial service and celebration of Joan Updike's life at the Updike Barn as soon as may be permissible after stay-home orders are lifted. In lieu of flowers, the family requests donations in her name to the Kearney Family Foundation or the Fulfillment House.