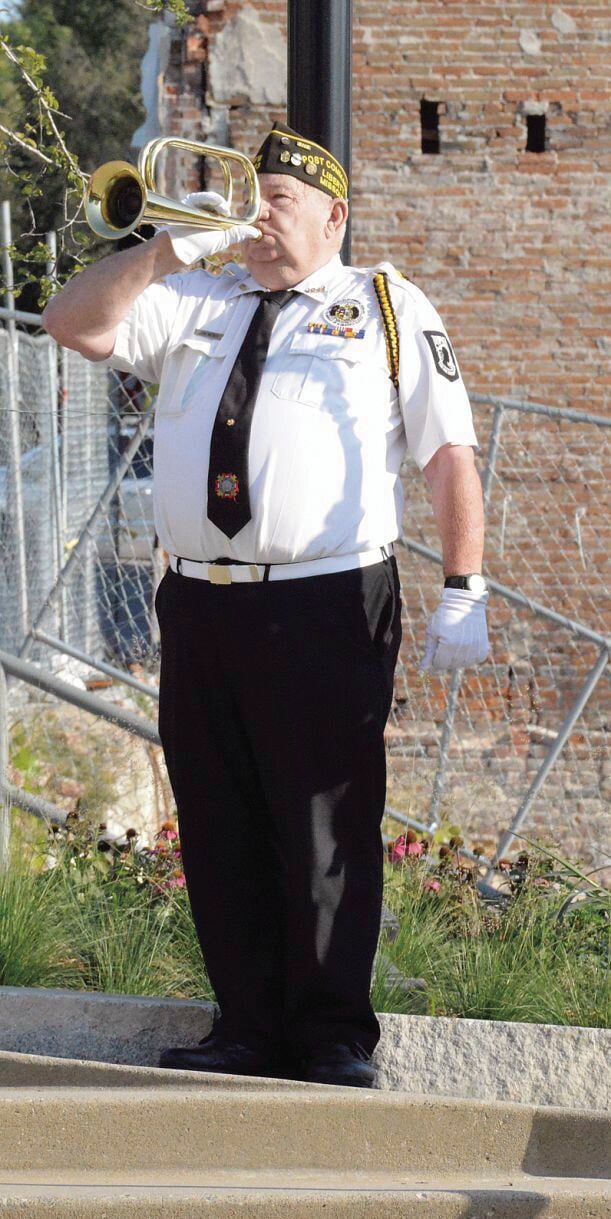 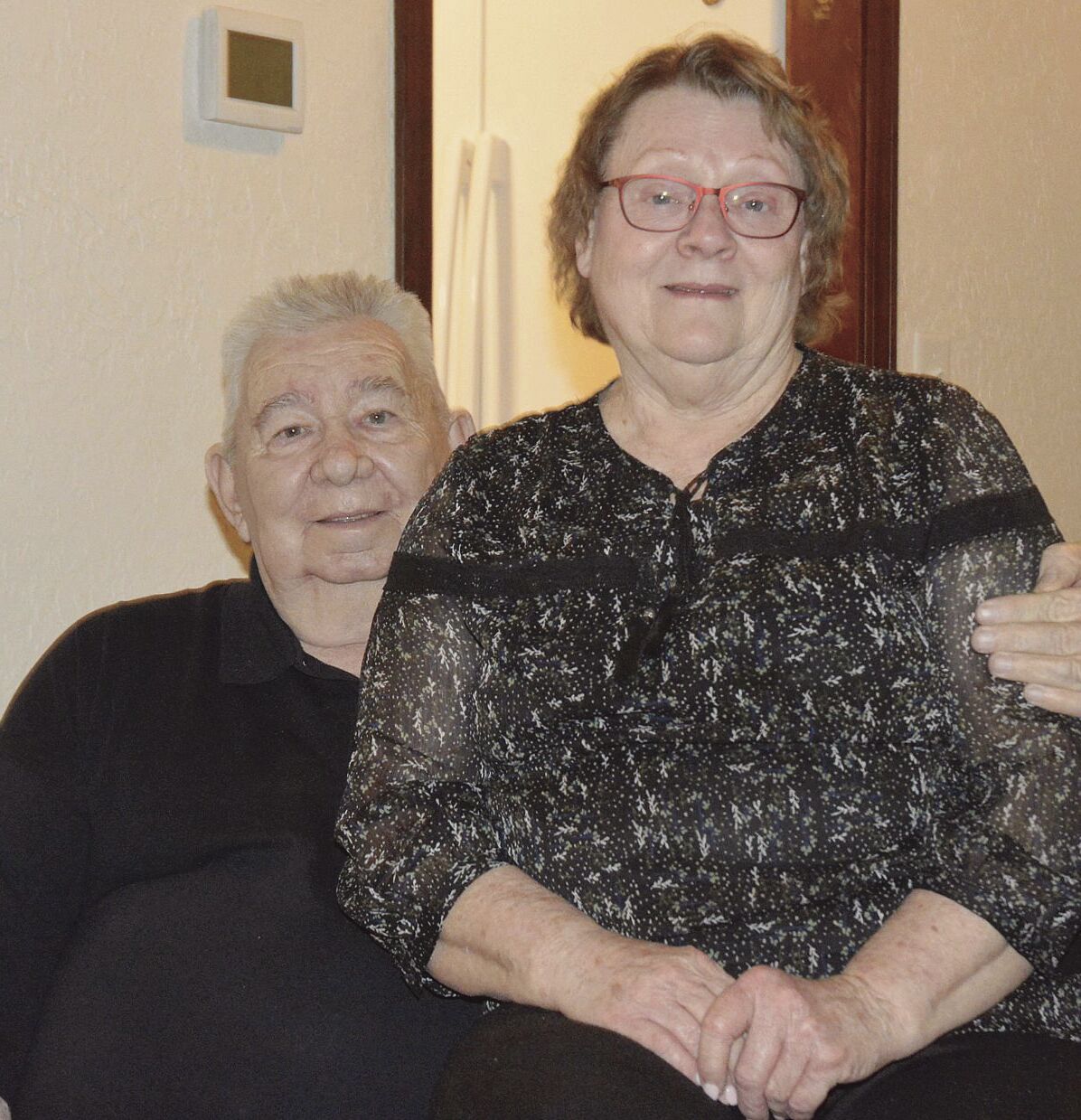 Jim and Edythe Weber shared their love story with the Courier-Tribune. The couple married on Valentine’s Day.

Jim and Edythe Weber shared their love story with the Courier-Tribune. The couple married on Valentine’s Day.

LIBERTY — Jim Weber, former division chief of the Liberty Fire Department, passed away Friday, Sept. 11, at the age of 74.

Service was in Weber’s blood as he learned from his parents – a father who was a volunteer firefighter and his mother, a volunteer EMT. He came to Liberty in 1972. His career with the Liberty Fire Department spanned more than three decades before his retirement as a division chief. Weber was one of Missouri’s earliest paramedics.

“I worked with Jim for a few years,” said current Chief John Mills. “He was one of the state’s first licensed paramedics, numbering around 20 or 25. I can say that the knowledge he passed on to younger generations is irreplaceable. We appreciate his years of service to the community and to the department.”

Weber served as a Boy Scout leader in Troop 374 and with the Clay County 4-H.

Weber was also a past post commander of VFW Post 4043 in Liberty, serving on its funeral honors team, and was a member of American Legion Post 95 in Liberty.

Last year, Weber got to be part of the VFW Post 4043’s 75th anniversary. The current post commander, Will Akin, said Weber was active in helping other veterans.

“I could always count on him,” Akin said. “With my work responsibilities, Jim would step in and take up some of the post slack if needed. Now, there is a void, not only in the post ,but in the community.”

Akin said he is struggling to accept Weber’s passing.

“We aren’t sure how we will honor Jim, but in the near future, I can see that occurring as we are currently seeking a permanent home for the post,” he said. “Jim was so heavily involved in touching countless lives. I spent so much time with Jim. It’s just hard to process.”

Weber and his wife Edythe, two years ago, shared their love story with the Courier-Tribune, including how they met and their love of square dancing.

The couple met on Halloween of 1985 when Edythe’s daughter, Tracy, suggested her mother and brothers help out with the Liberty Fire Department’s haunted house. Weber said his fellow firefighters played matchmakers, too.

They were married on Valentine’s Day in 1986 at Second Baptist Church.

Former Fire Chief George Robinson encouraged the couple to take square dance lessons and after that, the two have been involved in the United Square Dancers of America and the Missouri Federation of Square and Round Dance Clubs for several decades.

“I am so proud how he contributed to the community and the city of Liberty as he worked for the fire department so long, plus his service to the VFW and the American Legion,” Edythe said. “He was so proud to be able to give them his life. I will never forget the many friends we have made over the years.”