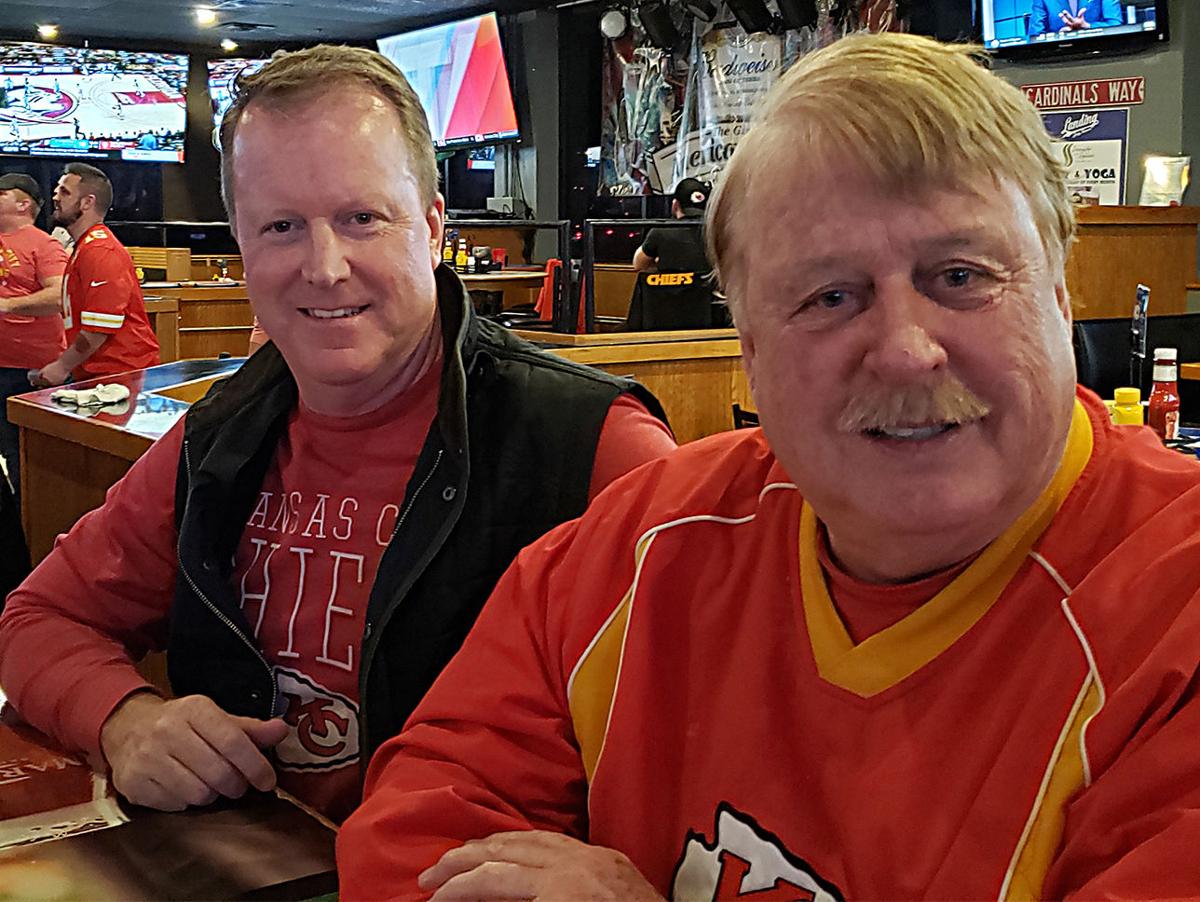 Dan Triplett and Charlie Greenfield both plan to attend the Chiefs parade. 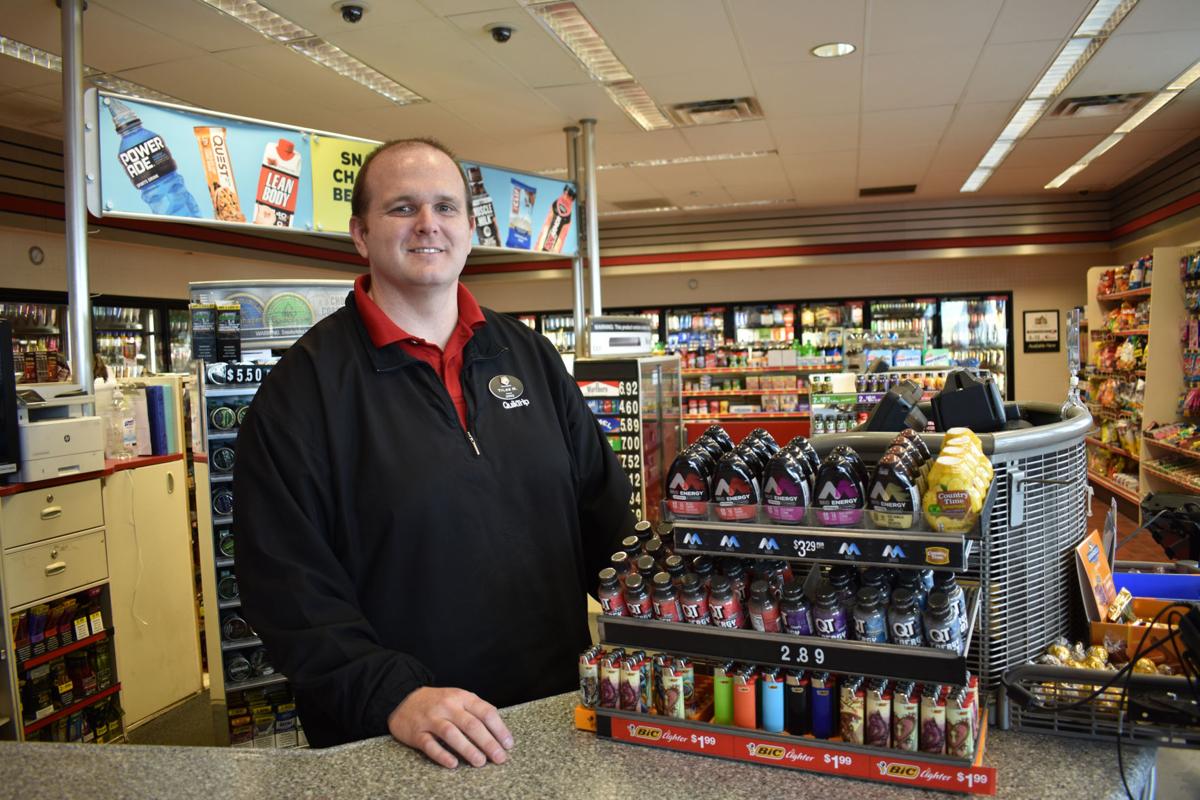 Cashier Tyler Martin will continue greeting guests at QuikTrip in Smithville instead of attending the Chiefs parade. 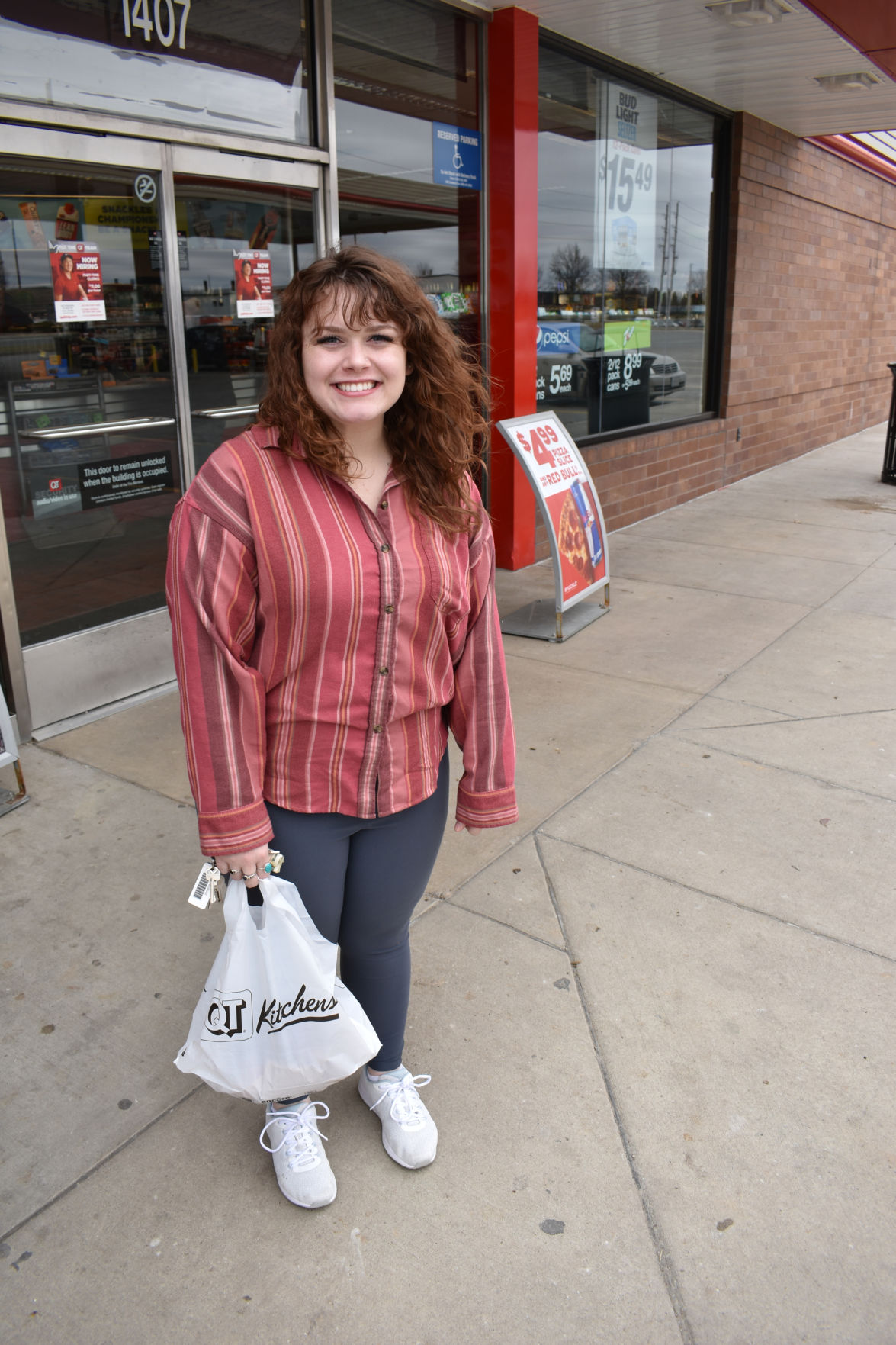 Griffin Irvine will be at work rather than at the parade. 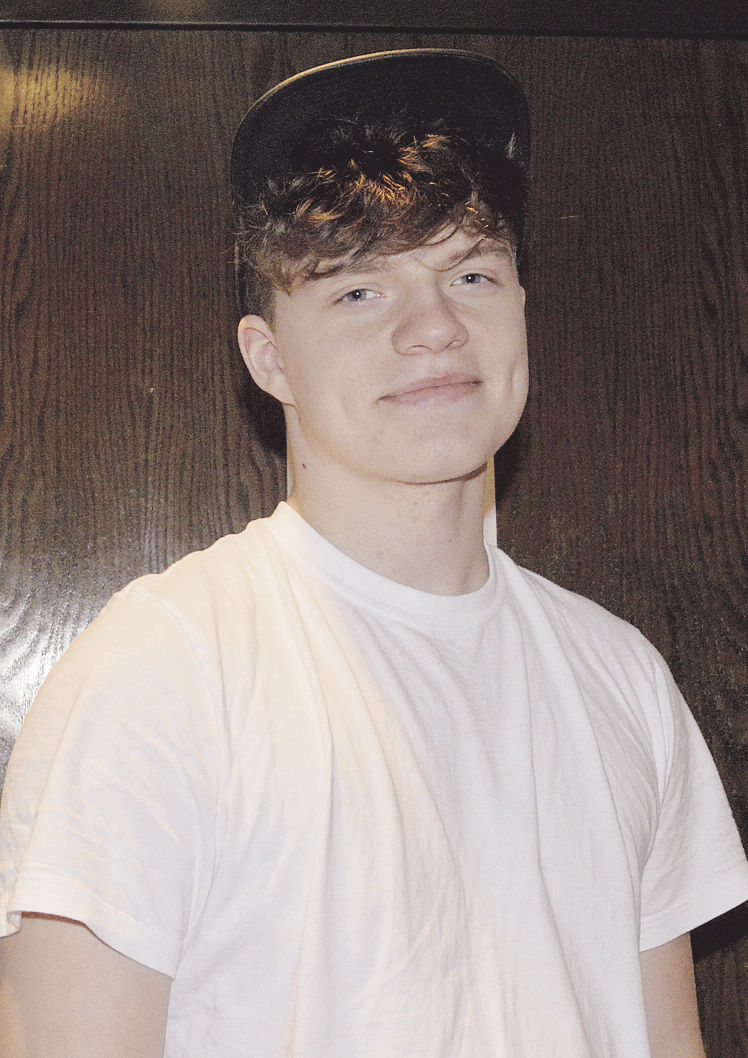 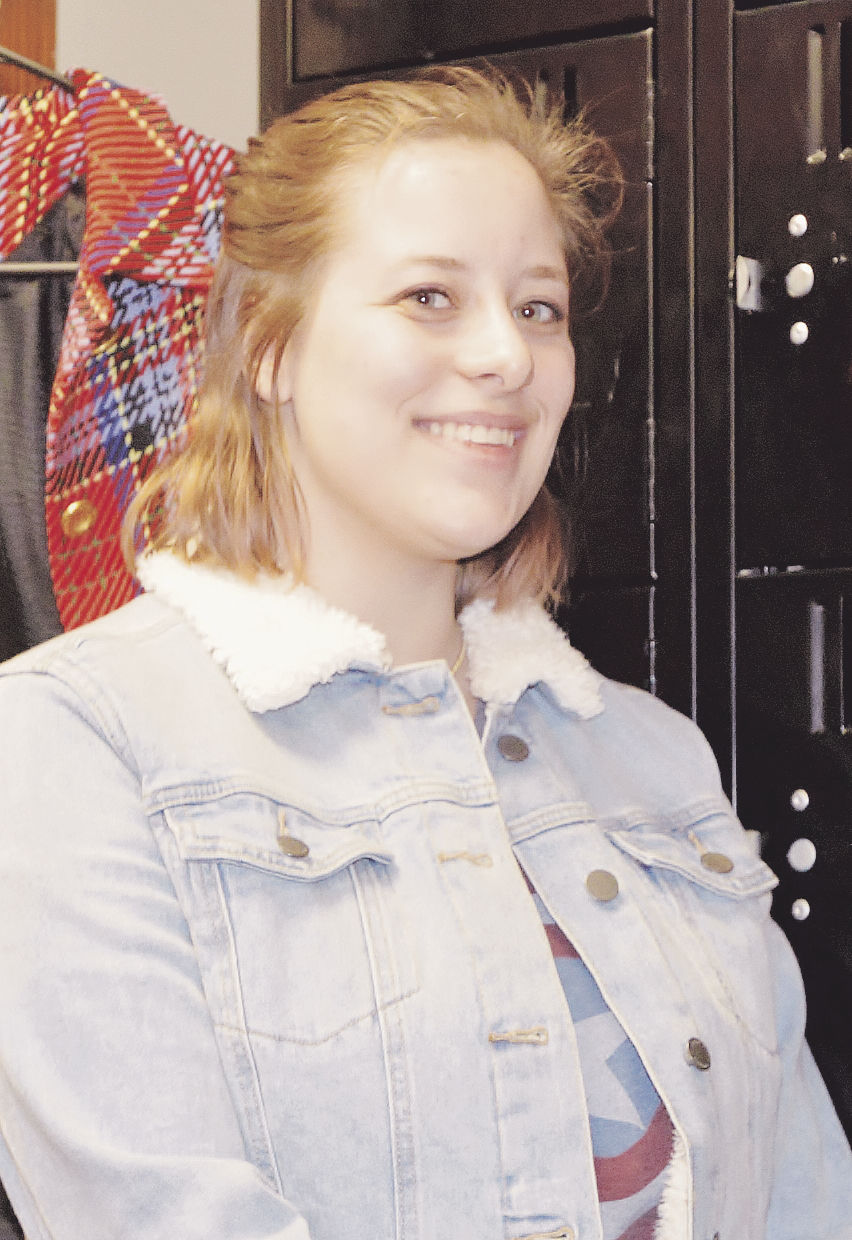 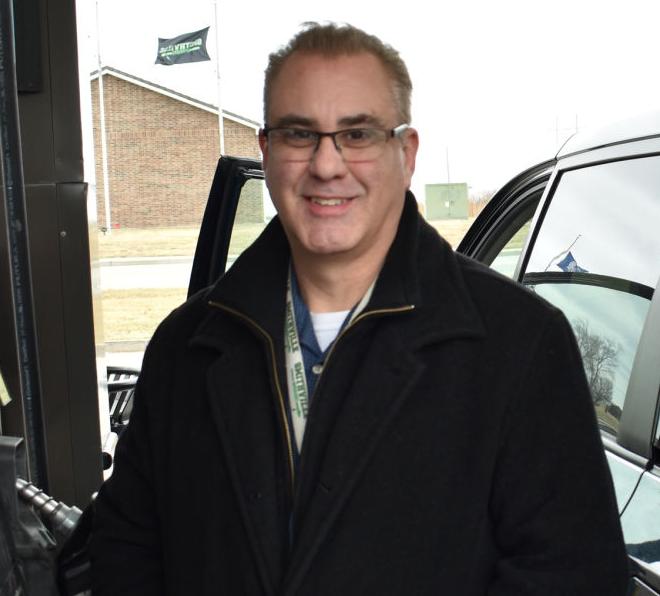 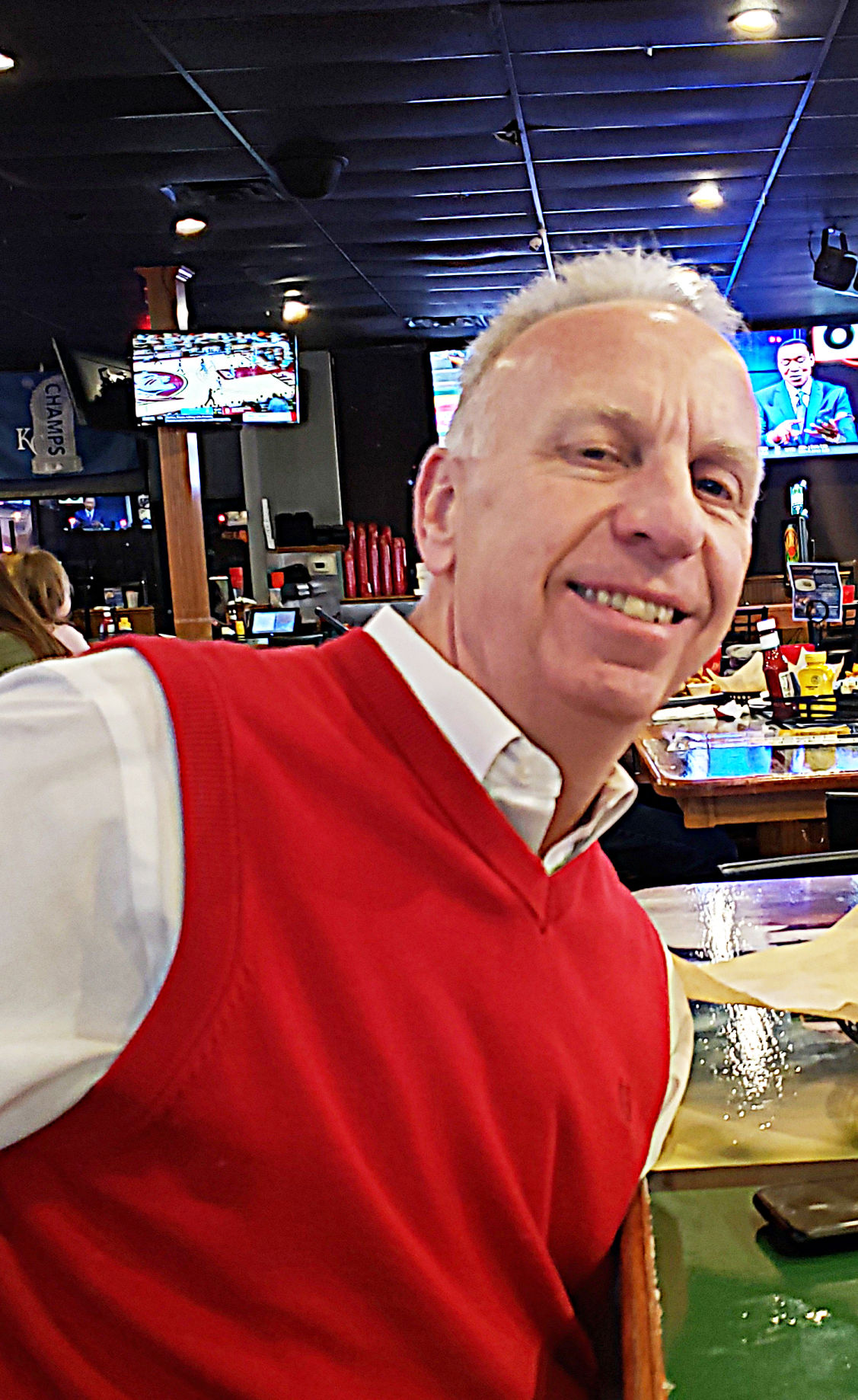 Dan Triplett and Charlie Greenfield both plan to attend the Chiefs parade.

Cashier Tyler Martin will continue greeting guests at QuikTrip in Smithville instead of attending the Chiefs parade.

Griffin Irvine will be at work rather than at the parade.

With schools across the Northland canceling classes, businesses closing and a shuttle service from Worlds of Fun offering rides to those planning to attend the festivities, excitement about the Chiefs Super Bowl celebration parade Wednesday, Feb. 5, in downtown Kansas City, is mounting.

As we at the Courier-Tribune are also excited to witness the event, we asked others across our communities their thoughts on the parade and if they plan to attend.

When the Chiefs won the Super Bowl, the Saunders family Facetimed an uncle who is in poor health.

“My family gets close during games,” he said.

“While I am not going to the parade, I am most definitely going to find a place on campus to watch the parade,” said fellow Jewell student and Lawrence, Kansas native Isabel Warden. “I'm not going to venture down with thousands of people.”

“I might go down to the parade, but I won't go down into the mess,” said Walt Holt of Liberty.

“I'll be in the mess. I'm all about the mess,” said Holt's friend Dan Triplett, also of Liberty.

“We're going. I'm trying to get my daughter and I to go. We and my older grandson went to the Royals parade and we were right on that corner were they turned,” said Charlie Greenfield of Liberty. “We love seeing Union Station lit up in red.”

While a slew of Northlanders plan to attend the day's festivities, other don't or can't.

“I'm not (going to the parade)," Randy Wallace of Smithville said. "I've got kids, and especially with the weather.”

“No, I'll be here,” QuikTrip cashier Tyler Martin said of the Smithville store off U.S. 169.

“No,” said Griffin Irvine of Smithville. “I have to work.”