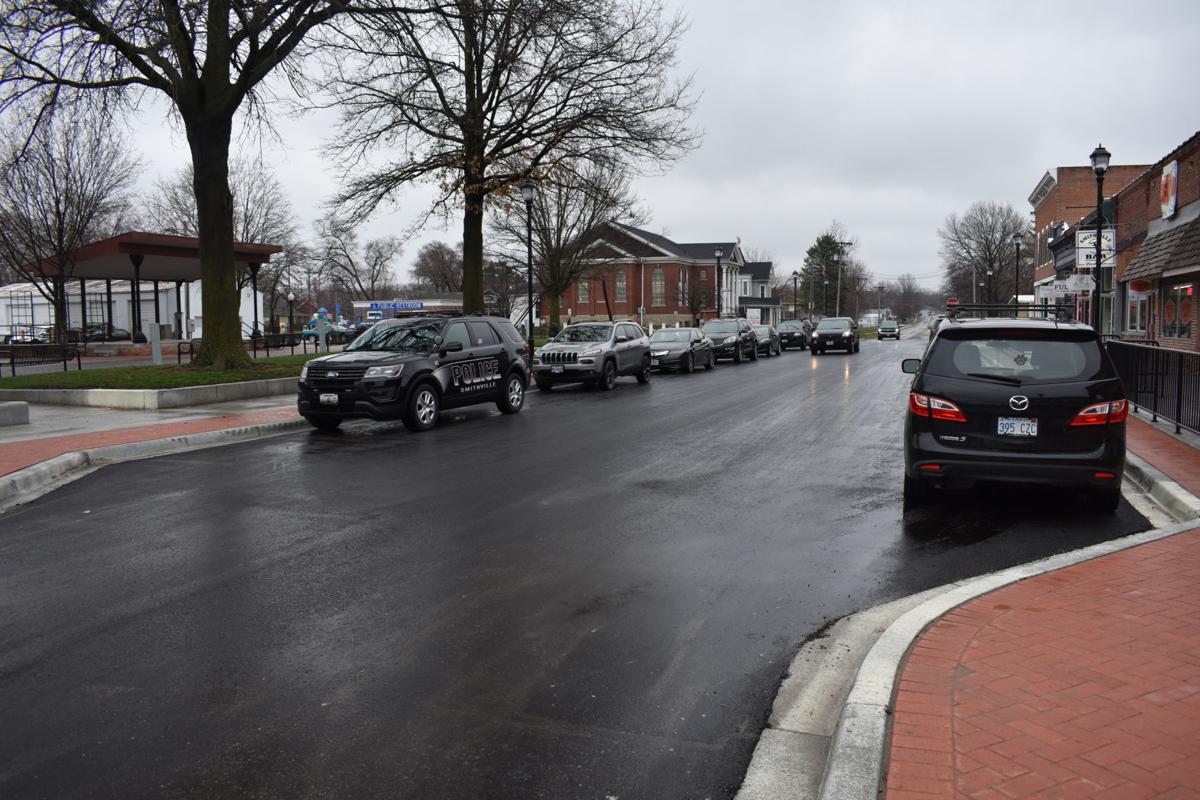 With social distancing across the Northland, Smithville Mayor Damien Boley says businesses are adapting, projects are continuing and those in high-risk groups are being accommodated. 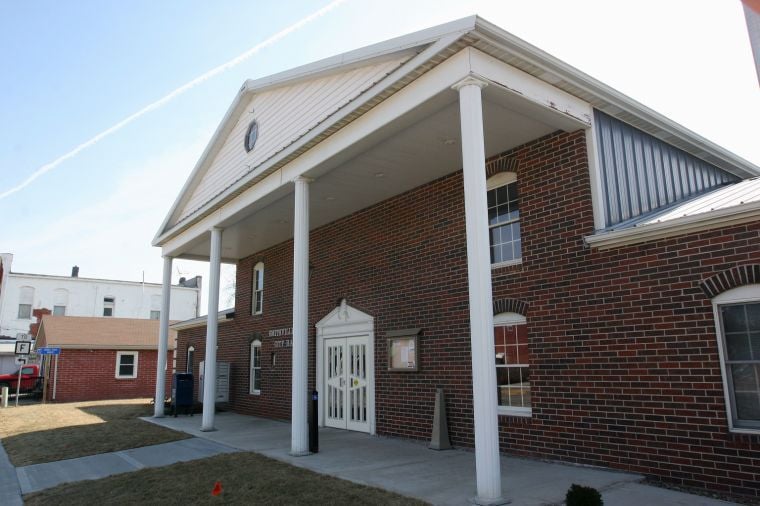 City Hall is closed to the public but will continue hosting staff to keep city business moving forward.

With social distancing across the Northland, Smithville Mayor Damien Boley says businesses are adapting, projects are continuing and those in high-risk groups are being accommodated.

City Hall is closed to the public but will continue hosting staff to keep city business moving forward.

With a directive across the Northland, Smithville issued the order for all restaurants and bars to close to the public unless offering drive-thru or curbside options. From businesses downtown to others along U.S. Highway 169 like Family Traditions Cafe, locals are getting their meals curbside to-go.

"We haven't really been through a weekend yet, downtown," Boley said. "So business owners have pretty much adapted to it, doing curbside and doing more online."

Other mandates include no late fees or disconnects on utilities, Boley said, in addition to some refunded Parks and Recreation activities and Senior Center rentals.

"One of the big things we did when I was elected was we took Parks and Rec from a profit center to a service," Boley said. "It's not really something we depend on those dollars for anything ... so we don't have anything budgeted for those dollars, it's pretty much a wash when those things get canceled."

Fees pay for uniforms, he added. So having refunded a couple hundred dollars, Boley said they'll hold onto the uniforms for next season.

Additionally, with the next Board of Aldermen meeting scheduled for March 30, Boley said the city is exploring ways to meet digitally without drawing aldermen or citizens to City Hall.

During that meeting, Boley said he plans to declare a state of emergency in Smithville.

"Most cities had a meeting this week or last week but we had already canceled our meeting long in advance because of spring break," he said making note that several board members have school-aged children.

The mayor also said the city is in a good position to cancel its April meeting due to lack of agenda items.

"It was all kind of centered around the election and with the election (happening in June), we don't really have anything to meet on," he said. "It's kind of a different situation because it is going to be two months later. Our board has been following our comprehensive plan, our strategic plan and board retreat. City staff has direction and the budget comes in November."

Construction projects like a waterline project and the Main Street Trail project have yet to be affected. So far everything is moving forward as scheduled but Boley said he can't predict what the companies will decide in the coming weeks.

Other changes around include a mini pantry downtown for those in need and younger volunteers recruited for the pantry at First Christian Church so volunteers who fall in the high-risk group can stay home.

"With Missouri EATS we've already reached out to Harvesters," Boley said. "We've been in contact on the food," he continued making note of its importance. "Especially in the groups that can't get out or shouldn't be out. ... We don't want them exposed."

City staff are working to keep things moving in Smithville as seamlessly as possible, Boley said.

"That's why we have staff who are professionals and plan for this kind of stuff. Cynthia (Wagner) and Nickie (Lee) are very professional and all of our staff is working really well together," Boley said. "The biggest challenge is probably keeping all the kids entertained."

April 25: Community Awards Dinner; this will be rescheduled for a later date

Mayor Damien Boley said the nature of camping is socially distant already. With Clay County still on schedule to open its campgrounds April 1, Smithville currently plans to do the same.