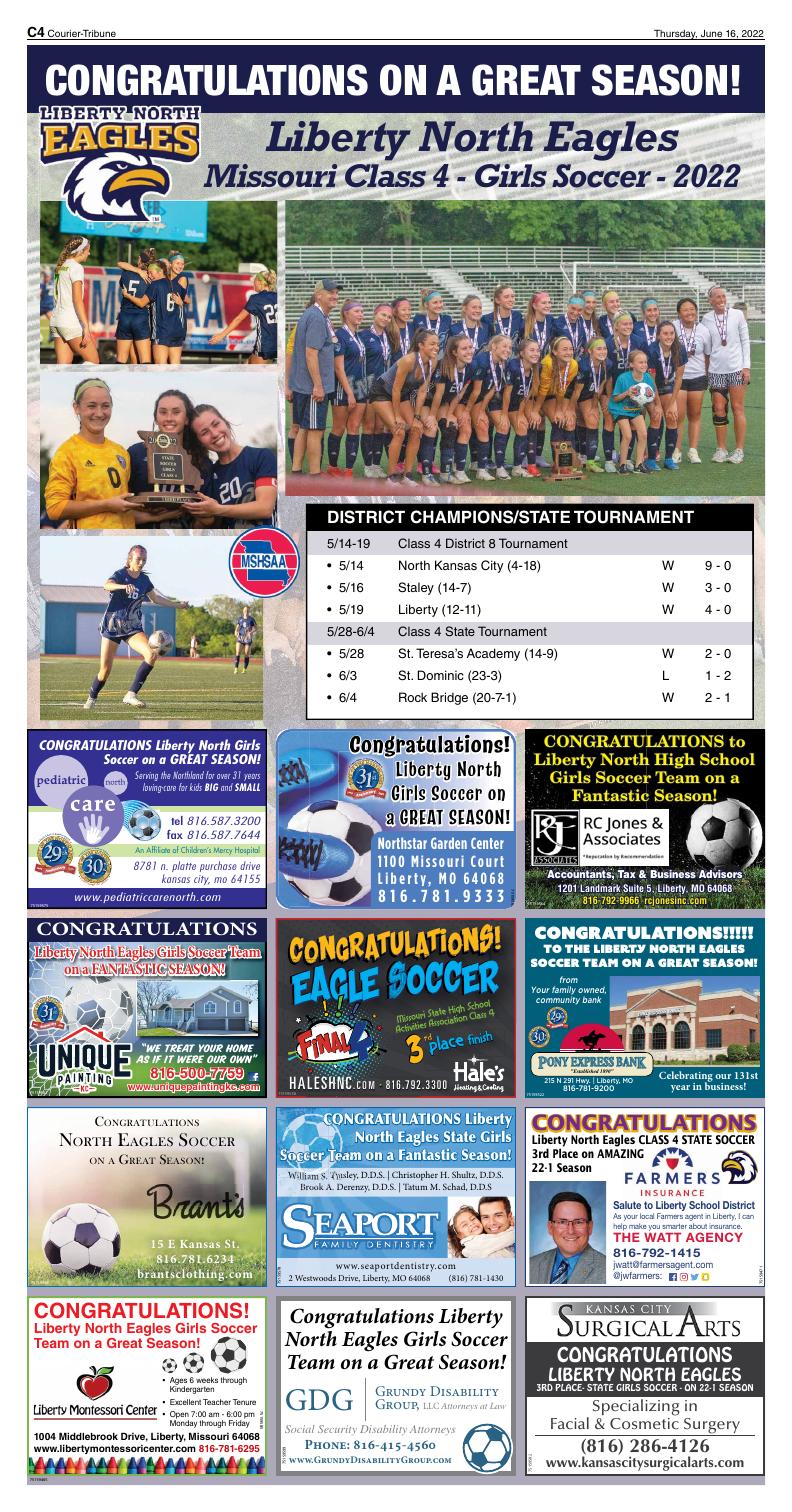 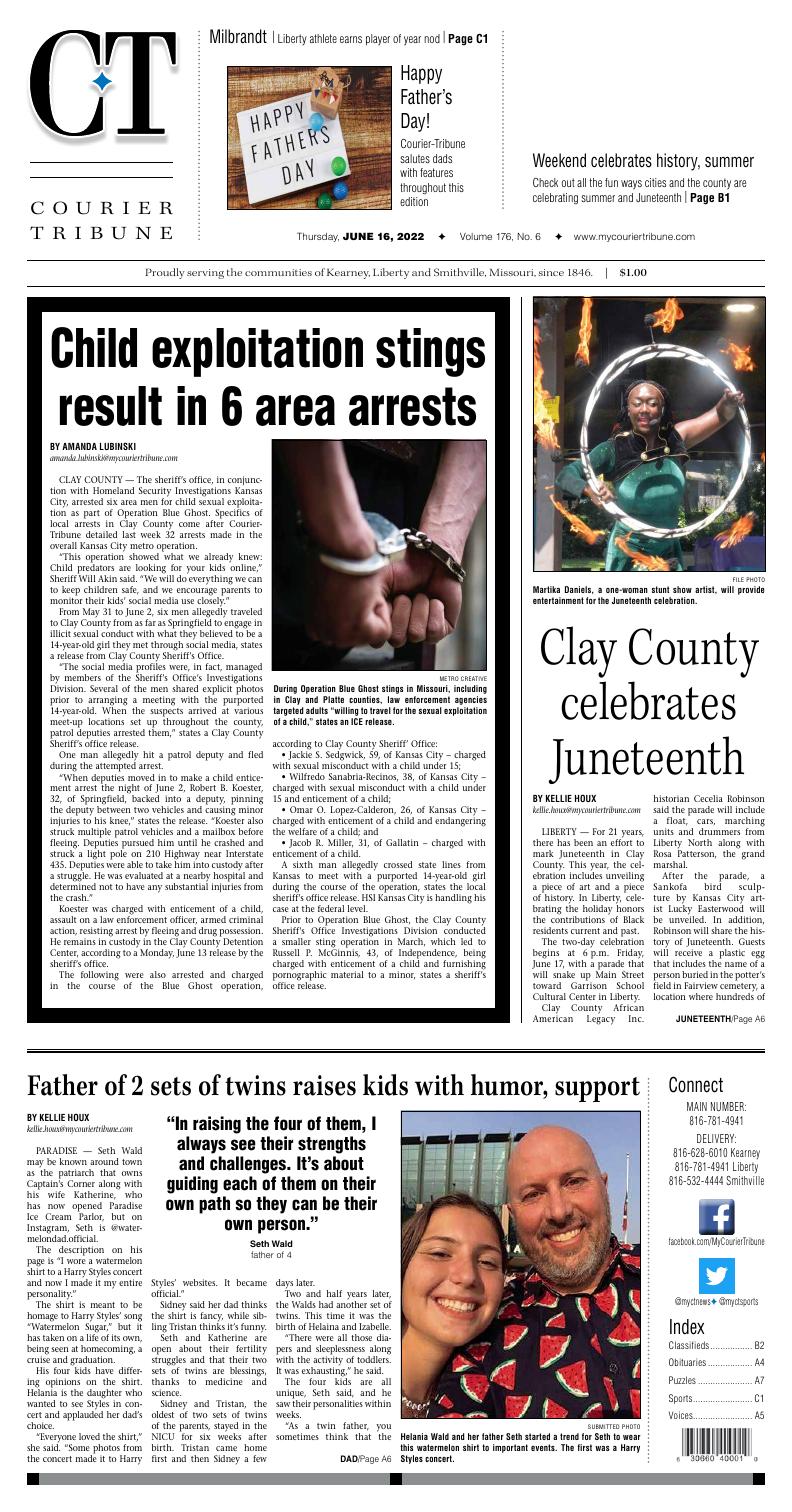 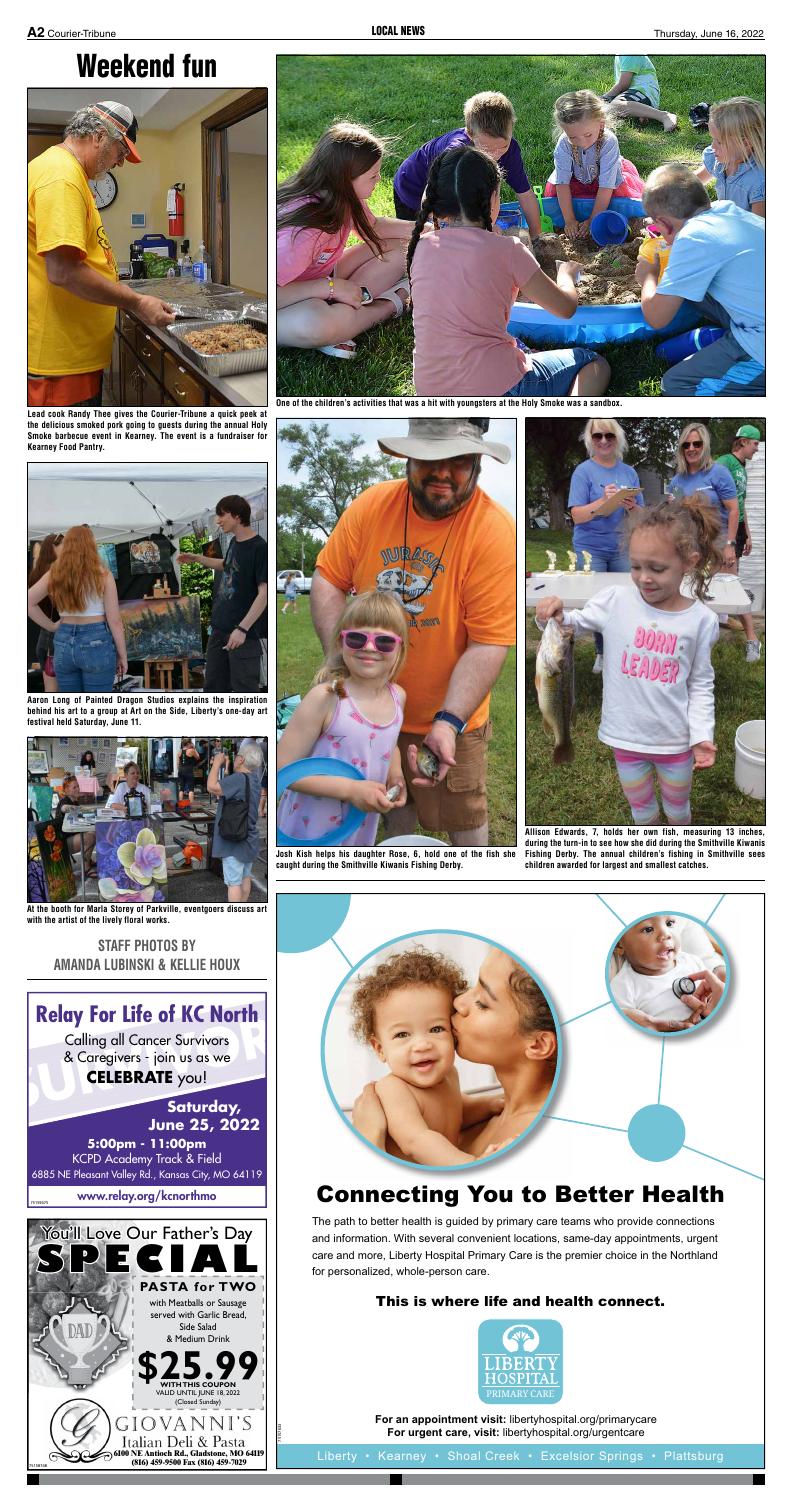 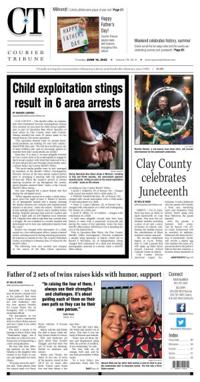 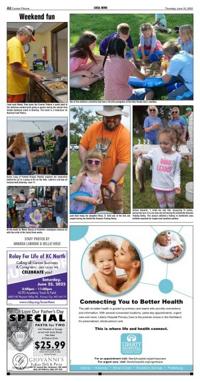 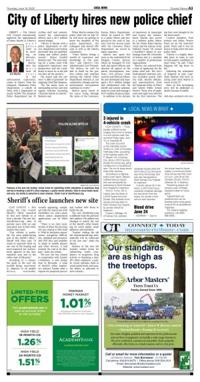 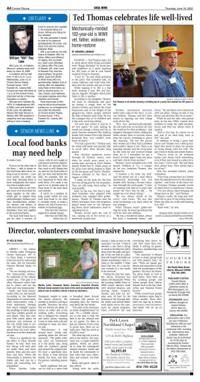 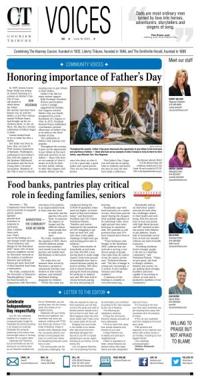 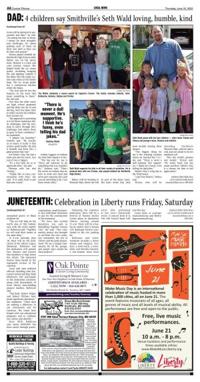 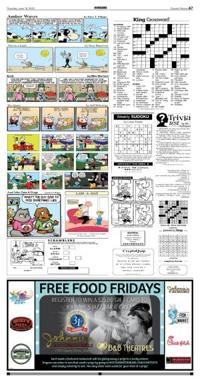 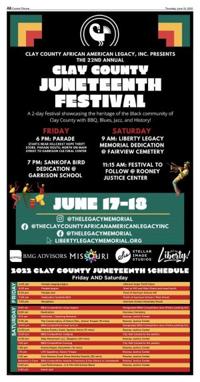 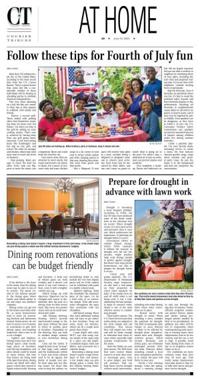 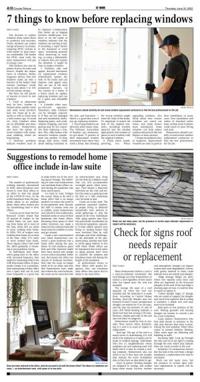 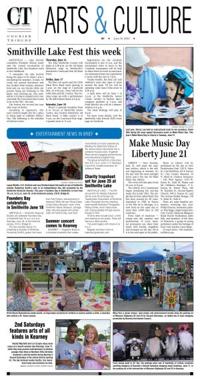 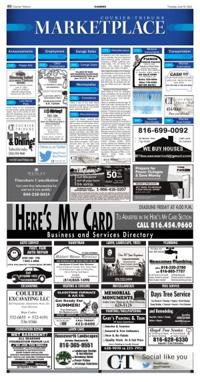 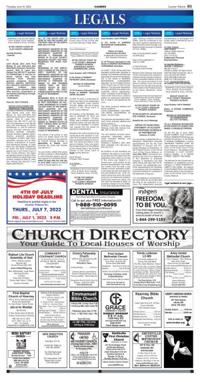 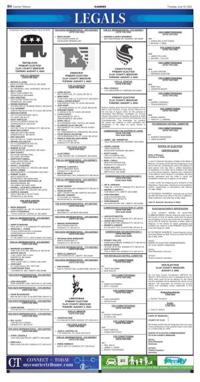 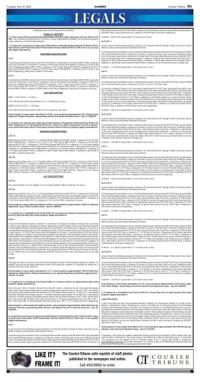 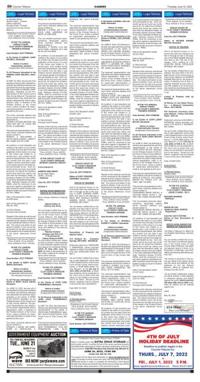 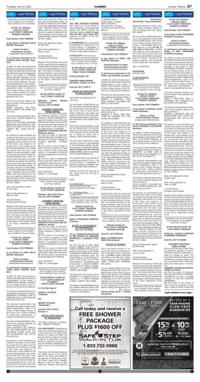 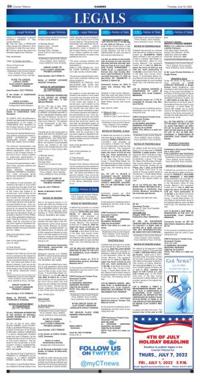 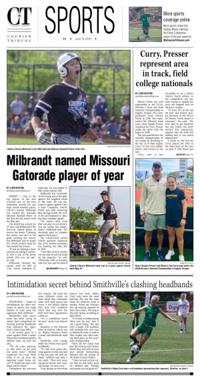 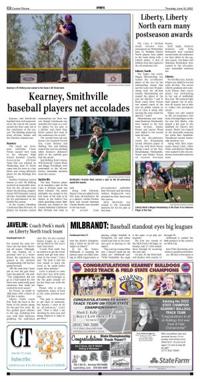 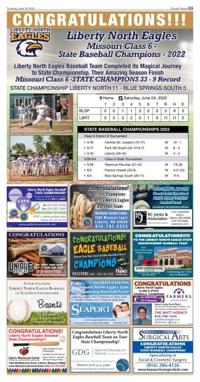 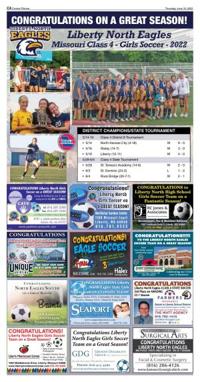 The full edition PDF is being prepared, please wait…

There was an error generating the full edition PDF. Please try again later.

The full edition PDF is ready to view.