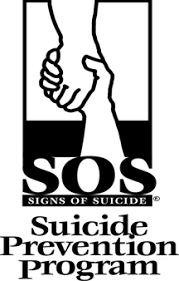 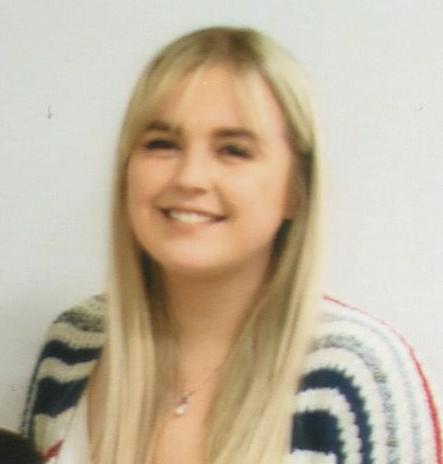 LIBERTY — Suicide is one of the leading causes of death in youth today, according to Youth Suicide Prevention Specialist Maggie Chandler of Tri-County Mental Health Services. Chandler presented an overview of youth suicide information during Liberty Alliance for Youth’s Nov. 13 meeting.

Offering a review of statistics, Chandler stated suicide among those age 10 to 14 is outpacing deaths in that age group from motor vehicle accidents. Vehicle deaths are declining, she said, in part due to technology.

Chandler said effective communication can help decrease the number of child suicides as it has helped encourage changes in vehicle technology and driving practices, which ultimately reduced deaths.

“Missouri suicide rates for 15- to 19-year-olds is higher than the national average,” she said. “One in five adolescents are living with mental health disorders and less than 50% of them are receiving help for them.”

The 2018 Missouri Student Survey reported 12.6% of middle and high school age students considered suicide and 14.5% experienced a feeling of hopeless.

Despite these numbers, Chandler said hope can persevere and resources are available for area youth, their families and friends.

“Liberty area middle schools and high schools are implementing or preparing to implement the research-based Signs of Suicide program,” she said.

The program, implemented in other area districts including Smithville, is an outreach program targeting students in sixth through 12th grades as well as educators and parents. In all, there are 42 Northland schools involved in the program.

Chandler assists schools in facilitating the program, which is designed to help youth identify warning signs in themselves and their peers.

“We also work with educators and parents to inform them about signs that indicate suicidal ideation,” the mental health professional said. “An important part of that is showing adults how to approach troubled young people in order to encourage them to seek support and entrust the adult with their concerns.”

The program also addresses myths often associated with suicide. Chandler said research shows bringing up the topic of suicide does not, as some people fear, plant the idea of suicide in a young person.

“People should pay attention to any young person threatening self-harm or suicide,” she said. “Most young people doing so are not doing so to simply get a response.

“Sit next to him, or ask her if she would like to take a walk with you and open up the conversation that way,” Chandler said.

How to talk about suicide

Tri-County Mental Health Services Youth Suicide Prevention Specialist Maggie Chandler said there are tips one should remember in starting a conversation about suicide. She recommends:

• linking word use and body language; and

• approaching the conversation in a relaxed manner as it can create a more inviting dialogue.