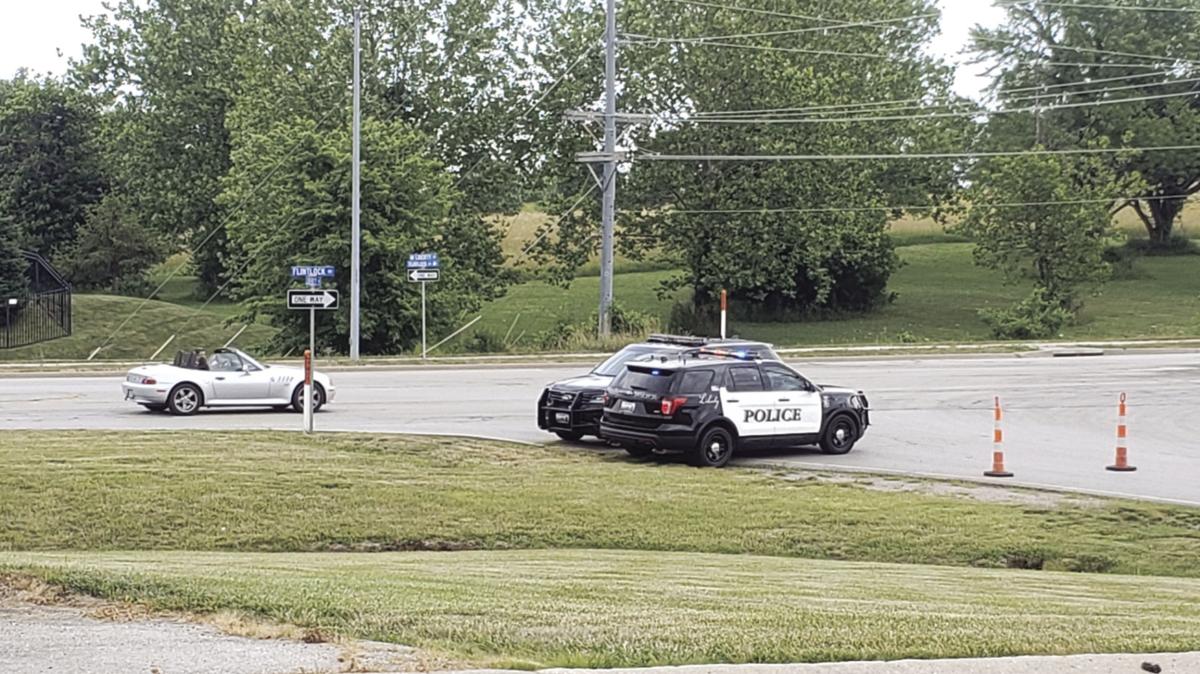 Liberty police are on scene assisting with road closures and helping to direct traffic in the area. 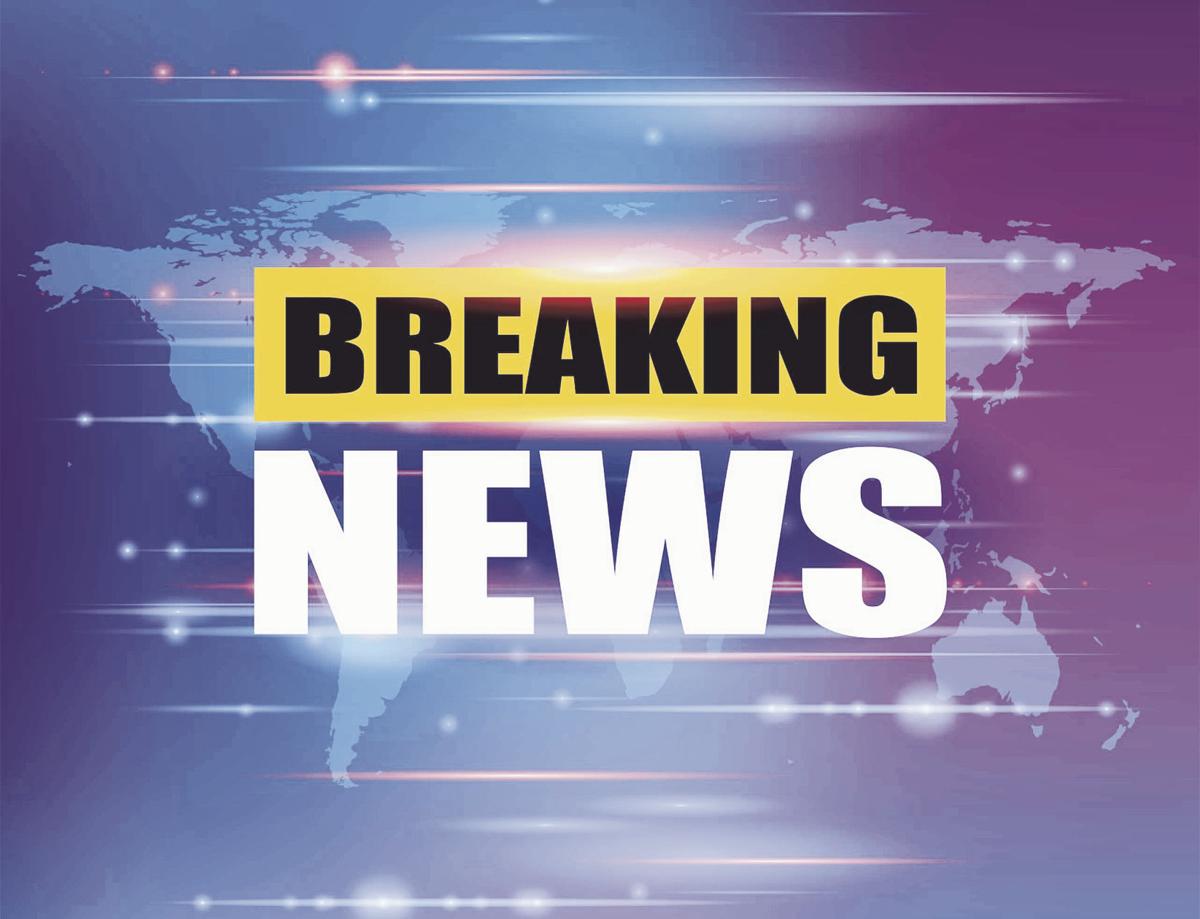 Liberty police are on scene assisting with road closures and helping to direct traffic in the area.

PLEASANT VALLEY — Clay County Sheriff's Office deputies remain on scene after responding to an assist called by Pleasant Valley Police at around 5 a.m. Friday, June 26, to investigate a reported shooting in the 9000 block of Liberty Drive. According to deputies, it was reported at least one person barricaded themselves inside a home.

As of 1 p.m. Friday, June 26, negotiators were still at the scene. According to the sheriff's office, a victim has been transported to an area hospital with nonlife-threatening injuries.

As of 2:20 p.m. Friday, Liberty Fire ambulance crew, Claycomo fire, along with Clay County deputies, SWAT and local police are on scene. According to police, two people are in custody and officers are searching the house.

This is a developing story. More details will be published as they become available.