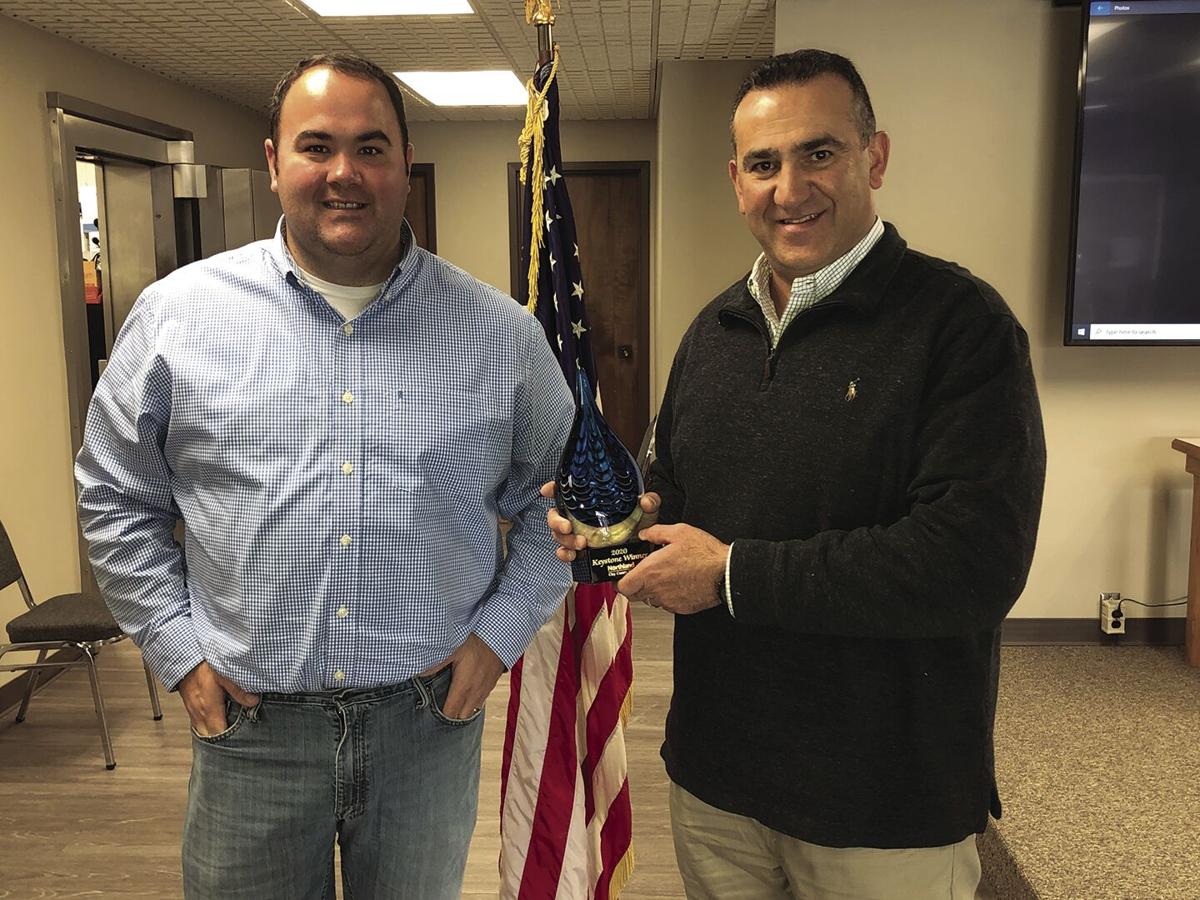 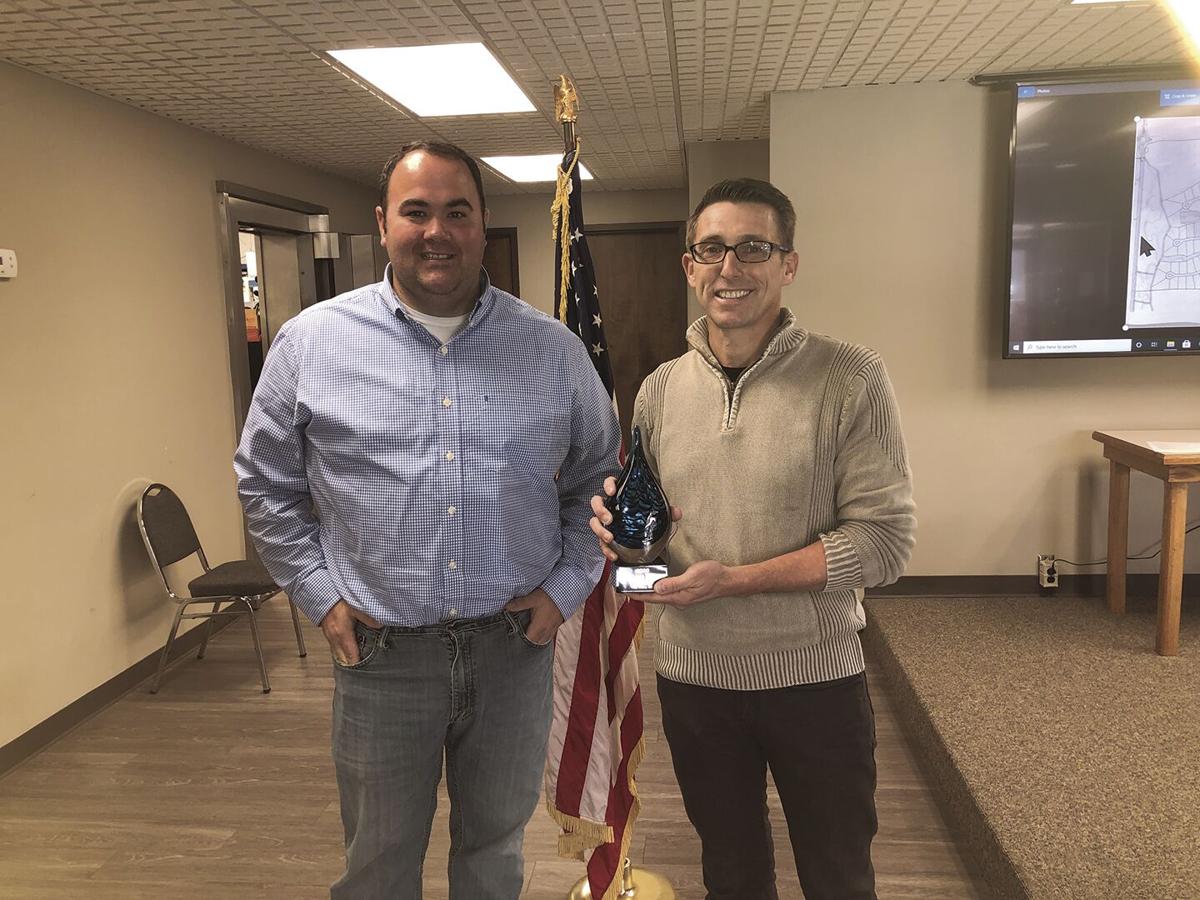 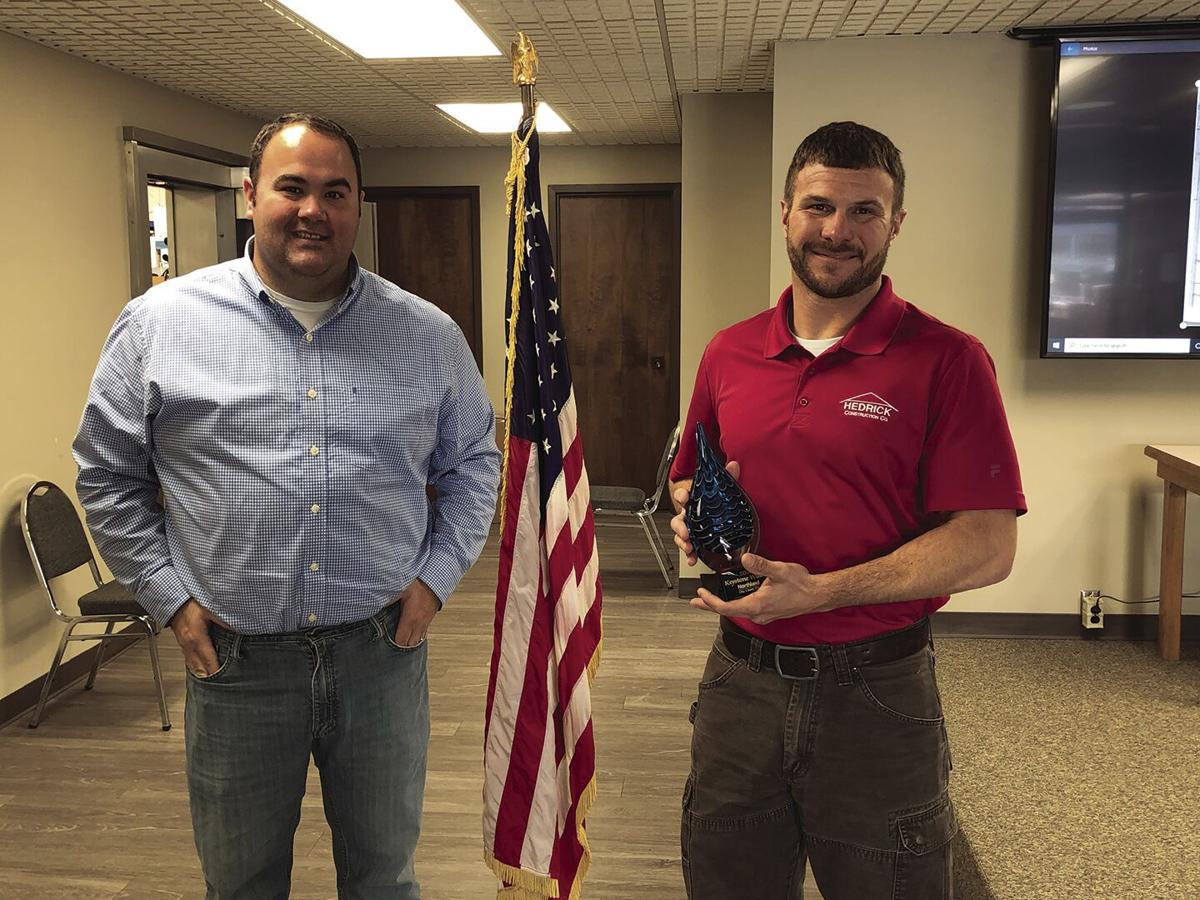 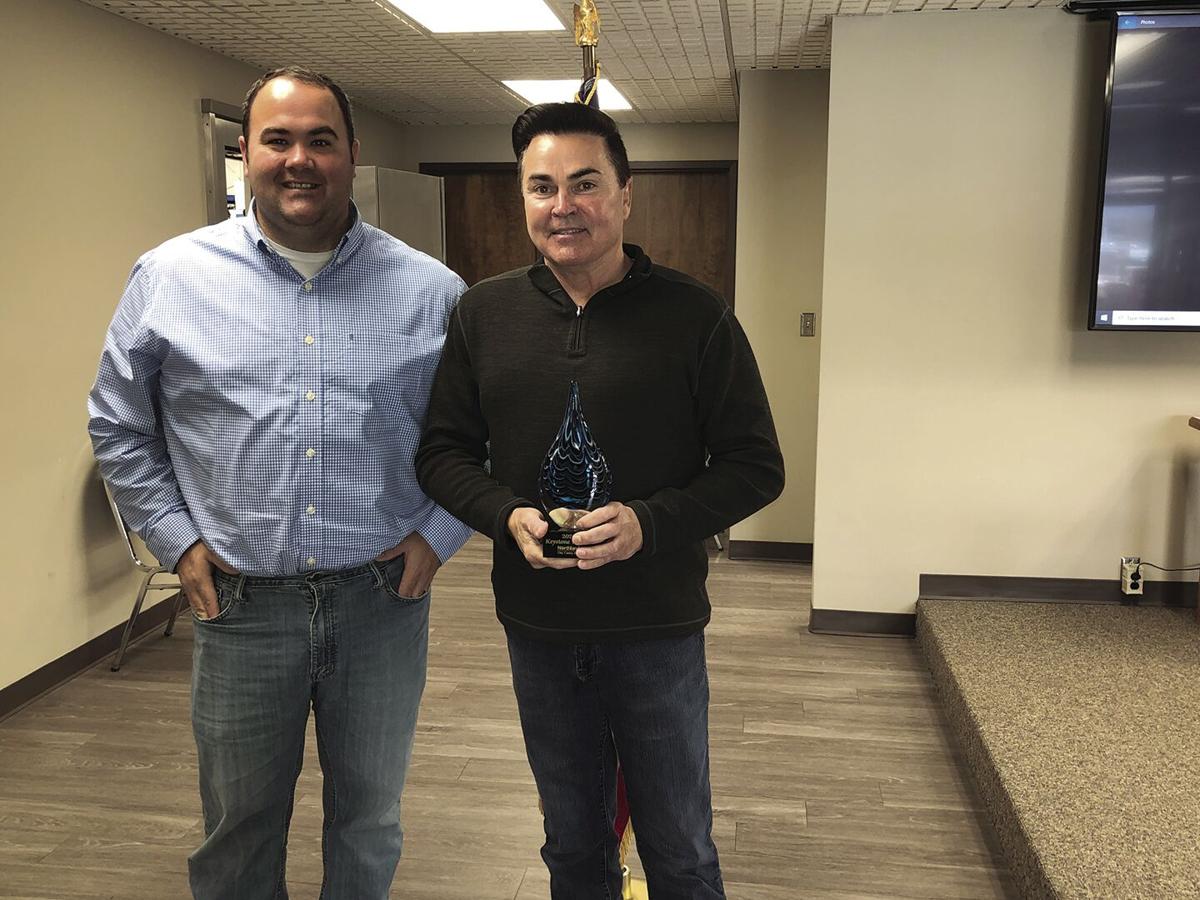 After accepting nominations through mid-November, Clay County Economic Development Council announced Northland Keystone Award winners during this year’s award ceremony. Due to the pandemic, the event was held virtually this year on Friday, Dec. 4.

Keystone Awards recognize businesses that have made a significant contribution to Clay County’s economy. Recognized businesses are not only companies new to the area, but can be existing firms that have increased their commitment to Clay County through job creation, capital improvements, expansions, new equipment and/or technology.

Winners must meet at least two criteria from a list. These include significant capital investment; increase of employment; improvement to neighborhoods, business districts, housing, amenities or capital improvements; and/or use of services provided by CCEDC.

The following is a list of winners from the Kearney and Liberty areas.

“This project involves a $975,000 investment as part of a new, 14,400-square-foot building in one of Kearney’s rapidly growing district,” Dale Garrison of the CCEDC said. “The original Hendrick building was planned for 9,600 square feet, but this 4,800-square-foot Phase 2 expansion was needed much sooner than expected thanks to the strong Kearney economic environment.”

“Another great addition to Kearney’s growing employment base,” Garrison said, describing the project.

“This project involves construction for a 5,500-square-foot warehouse addition to Mr. Dell’s Foods,” he continued. “Mr. Dell’s is widely known for its all-natural products that are unique to the industry — unique in flavor, health and convenience. The company’s ability to process and package potatoes and other vegetables with no additives or preservatives ensures that Mr. Dell’s frozen products offer the true nutrition and flavor of the fresh products.”

This project involved an investment of $900,000. The general contractor was CB Construction Services and design was done by Jowler Creek Architecture.

Owner Brian Hamm opened Paisley Perk, his third Kearney business, on May 27. Garrison said the shop offers a robust coffee menu, fresh pastries and a “charming” atmosphere. There is also a deck around back for outdoor seating.

• The Shoppes at Kearney, 741 Watson Drive

“The Shoppes at Kearney is one of the attractive new developments in this growing community,” Garrison said. “Located between the modern Price Chopper and a new hotel, The Shoppes at Kearney represents a dramatic expansion of Kearney’s business footprint. Judging by traffic, it will not be the last.”

This $315,000 investment was constructed by Star Development with design help from Herman A Scharhag Architects and AGC Engineers.

“The city of Liberty boasts a number of significant projects,” Garrison said as the Ford Stamping Plant received a Keystone Award. “One with a regional impact involves Ford Motor Company’s $79 million project at the Ford Stamping Plant. ... The original stamping plant was announced in 2011 and included a $260 million investment and added 230 jobs. The new work is part of Ford’s continued investment in Clay County, which also includes multi-million dollar projects in nearby Claycomo, where plans have been announced for next-generation manufacturing of vehicles like the new all-electric E-Transit. Ford’s continued growth and investment in our community is one of the most significant success stories in the Midwest.”

This “massive” speculative building is a 739,000-square-foot facility, Garrison explained.

“The Liberty Logistics Center development is adjacent to the Ford Assembly Plant and features three large buildings,” Garrison continued, “built on a speculative basis, for commercial manufacturing and distribution operations. The largest and first boasts 32-foot ceilings and up to 146 dock doors. The next two buildings, 80,000 and 132,000 square-feet, respectively, will accommodate smaller users.”

The development also includes a retail portion, which will be for restaurants and retailers catering to the logistics center tenants, employees and population at large.

This work was in conjunction with the I-35 overpass for Highway 152 and continued the improvements into Liberty on Kansas Street, widening the thoroughfare to its intersection with Missouri Highway 291 and to Clayview Drive. Like the overpass, this project was a joint effort with the Missouri Department of Transportation.

“With a cost of approximately $26.2 million, the work represents one of the largest public projects ever in Liberty,” Garrison said. “... Once a two-lane country road leading into Liberty, Highway 152-Kansas Street was widened in the 1980s. However, continued retail and residential growth in the city and surrounding areas led to congestion. The new work is typified by strategic turning lanes and intersection improvements that significantly increase and smooth traffic flow. Today, with this new thoroughfare complete for over a mile from west of I-35 to Clayview east of Highway 291.”

For a complete list of Keystone Award winners for 2020, visit http://www.clayedc.com/news/newsReleases/keystonPost2020.html.