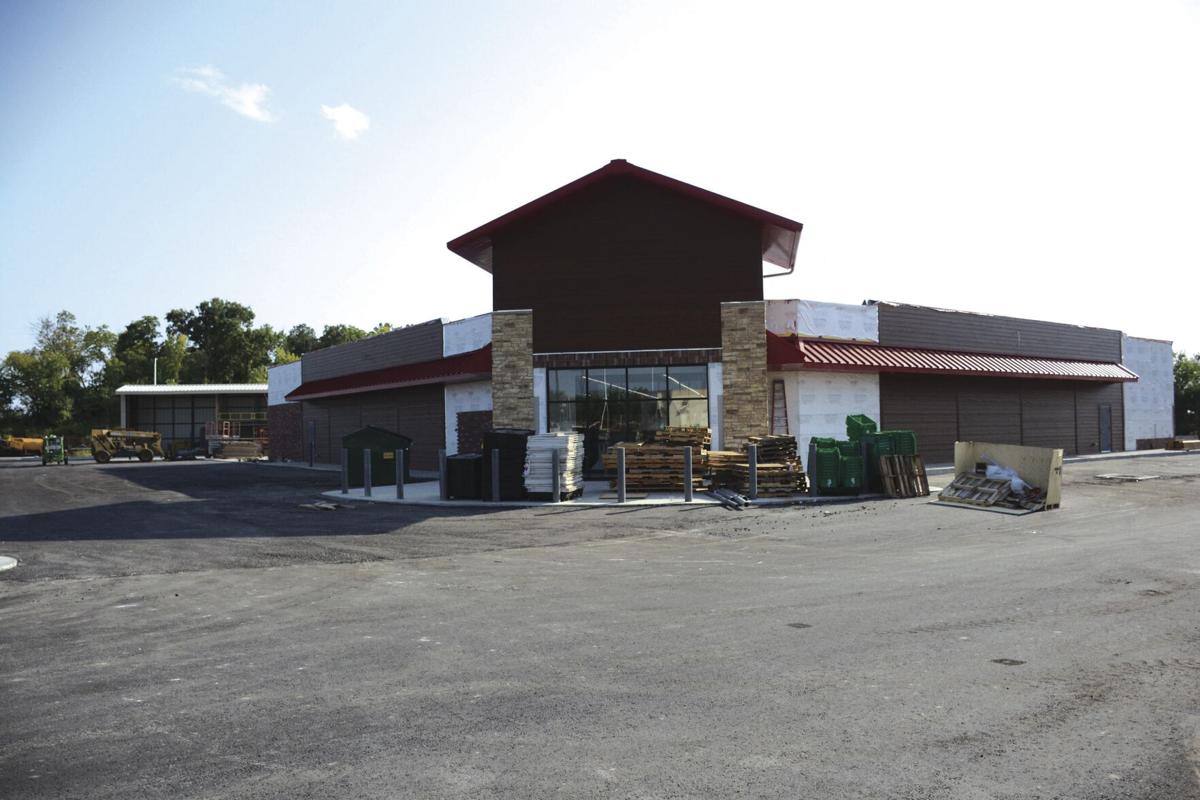 Porters Ace Hardware has the majority of its construction completed. It is located next to the soon-to-be Price Chopper in Smithville Marketplace off U.S Highway 169 in Smithville. 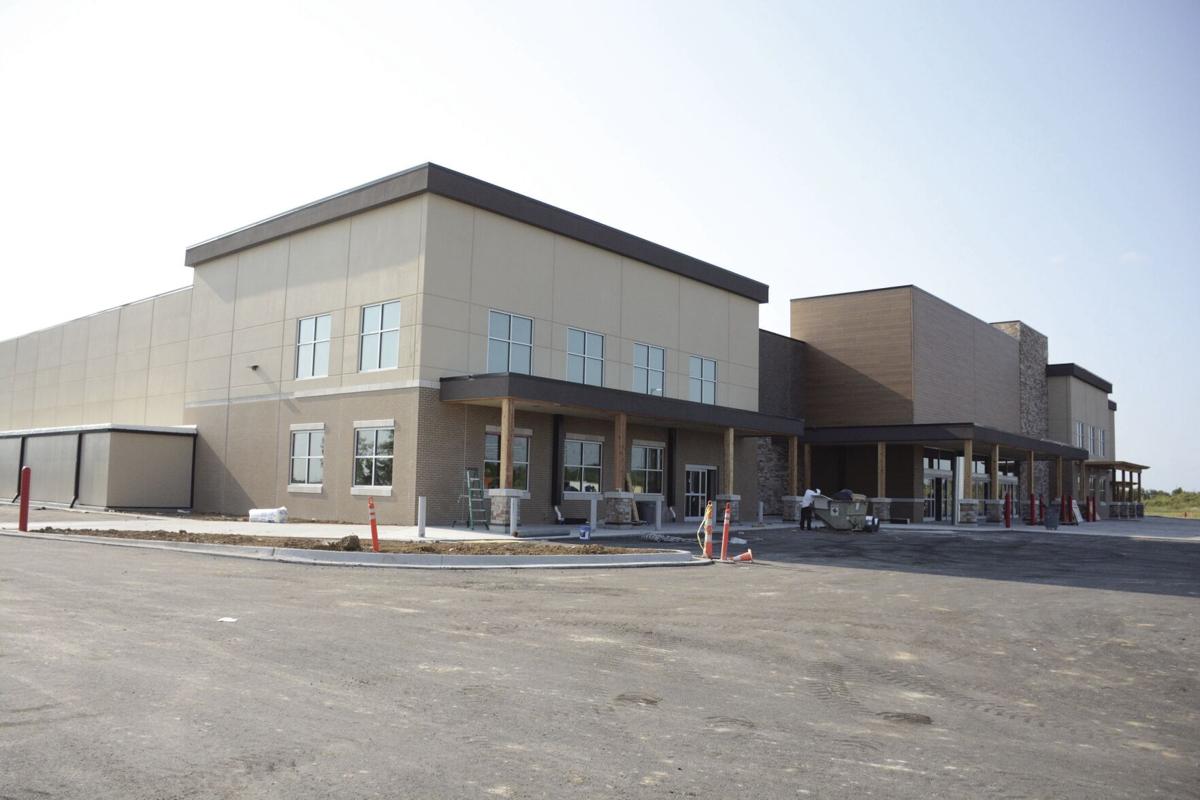 A brand new Constantino’s Price Chopper has all its walls up and is approaching completion in Smithville Marketplace.

Porters Ace Hardware has the majority of its construction completed. It is located next to the soon-to-be Price Chopper in Smithville Marketplace off U.S Highway 169 in Smithville.

A brand new Constantino’s Price Chopper has all its walls up and is approaching completion in Smithville Marketplace.

SMITHVILLE — As people drive along U.S. Highway 169 in Smithville, they may notice the changing landscape.

Although coronavirus has delayed a lot of things including business developments, construction of Price Chopper and Porters Ace Hardware in Smithville Marketplace is moving along. Each coming business has walls up with outside paint and parking completed thus far.

“They have a little bit of pro-siding left to do and some grading, but other than that,” Hendrix said, “they have passed their final inspection and can open when they’re ready.”

Hendrix said Price Chopper will likely have its final inspection in early to mid-October.

“They have their temporary occupancy,” Hendrix said. “That means while they finish construction they can go ahead and start loading up the shelves, although they can’t open yet.”

Hendrix said a couple other lots in the Marketplace development are moving along with Tim Harris, owner of Star Development, scooping up a lot east of Porters between Croft Trailer and Scooters coffee shop. That development plan includes 8,500 square feet with seven separate units.

“It’s kind of like a strip mall,” Hendrix said of how the new development will look.

On the north end of the entry drive opposite of Taco Bell in the Marketplace, Hendrix said there is interest in another business space as well although the lot hasn’t sold. An interested party is working with the fire district to evaluate codes.

“You’d be surprised how many people will buy a space with something in mind and when they come to the city, we have to have them change their plans,” Hendrix said.

Outside the Marketplace, Hendrix said commercial development is booming throughout the city with a gas station overhaul coming north of the current Price Chopper location off U.S. Highway 169.

More details on developments will be published in future editions of the Courier-Tribune.