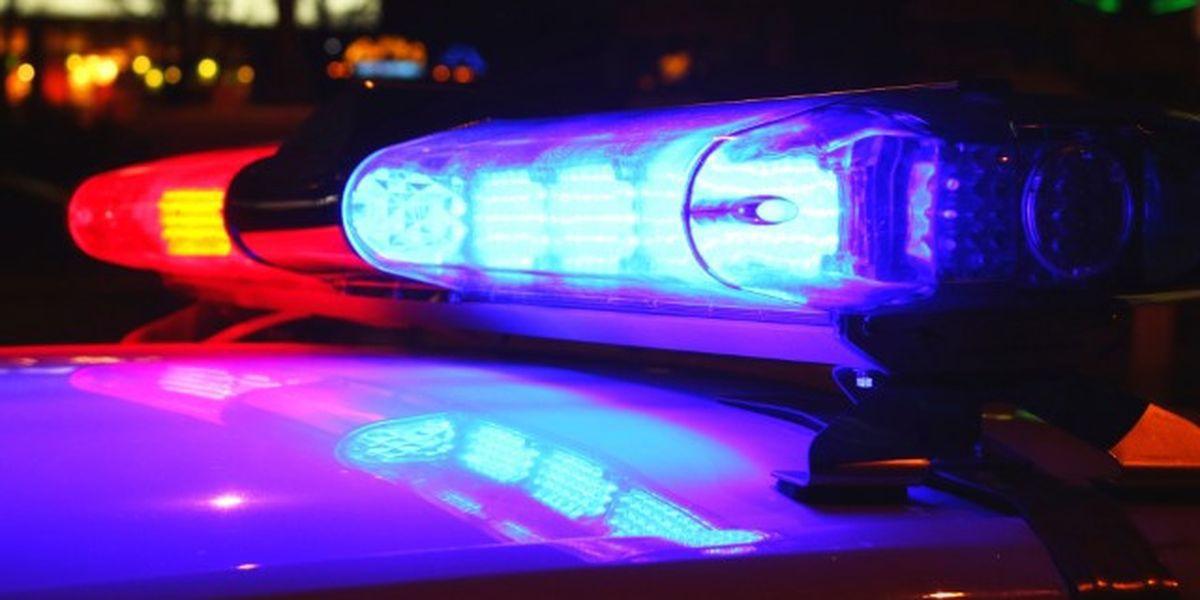 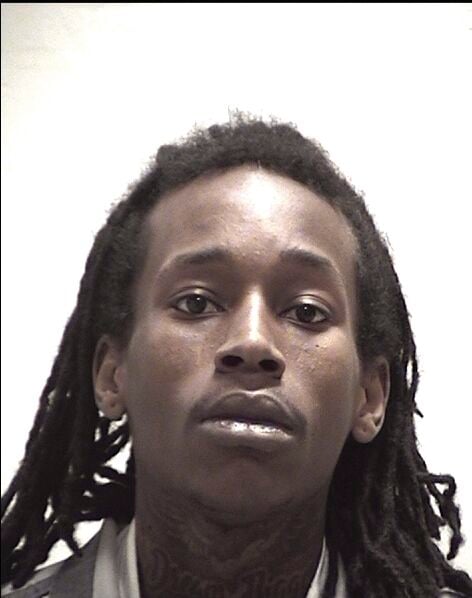 Choyce U. Davis, 19, of Calumet City, Illinois, faces a felony assault charge in Clay County and remains in Clay County Detention Center in lieu of $25,000 bond in connection with the roadside assault off Interstate 35 near Holt.

CLAY COUNTY — A good Samaritan remains in an area hospital for treatment of serious injuries after attempting Tuesday, May 4, to offer roadside assistance to two people who allegedly had vehicle trouble along Interstate 35. Sgt. Andy Bell with the Missouri Highway Patrol said a 911 call was received about 10:30 a.m. Tuesday for an ongoing assault occurring around mile marker 31.8 on southbound I-35. Highway Patrol Public Information Officer Sgt. Bill Lowe said Tuesday, May 11, the pair, an adult male and juvenile female, were traveling along Interstate 35 when their vehicle got a flat tire. The victim, a 71-year-old man, pulled over to offer assistance and took the pair to two locations in Liberty to locate a tire for the vehicle, said Lowe. After being unable to locate a tire and returning the pair to vehicle, Lowe said the suspects began assaulting the elderly man. “It’s pretty remarkable he’s still alive,” said Lowe. “... He took a tremendous beating.” As a result of the beating, the juvenile, who has not been identified, was taken into custody and is expected to face charges in “adult court,” said Lowe. The adult male suspect, Choyce U. Davis, 19, of Calumet City, Illinois, was also arrested. He faces a felony assault charge in Clay County and remains in Clay County Detention Center in lieu of $25,000 bond. A court date is set for June 2 in Davis’ case.

Toobin on Supreme Court ruling: I was struck by Kavanaugh's opinion

Do you plan to see your dad in person this Father's Day?

As restrictions like mask requirements and gathering limits have been mostly eliminated as the nation recovers from the pandemic, tell us, do you plan to see Dad in person this Father's Day?