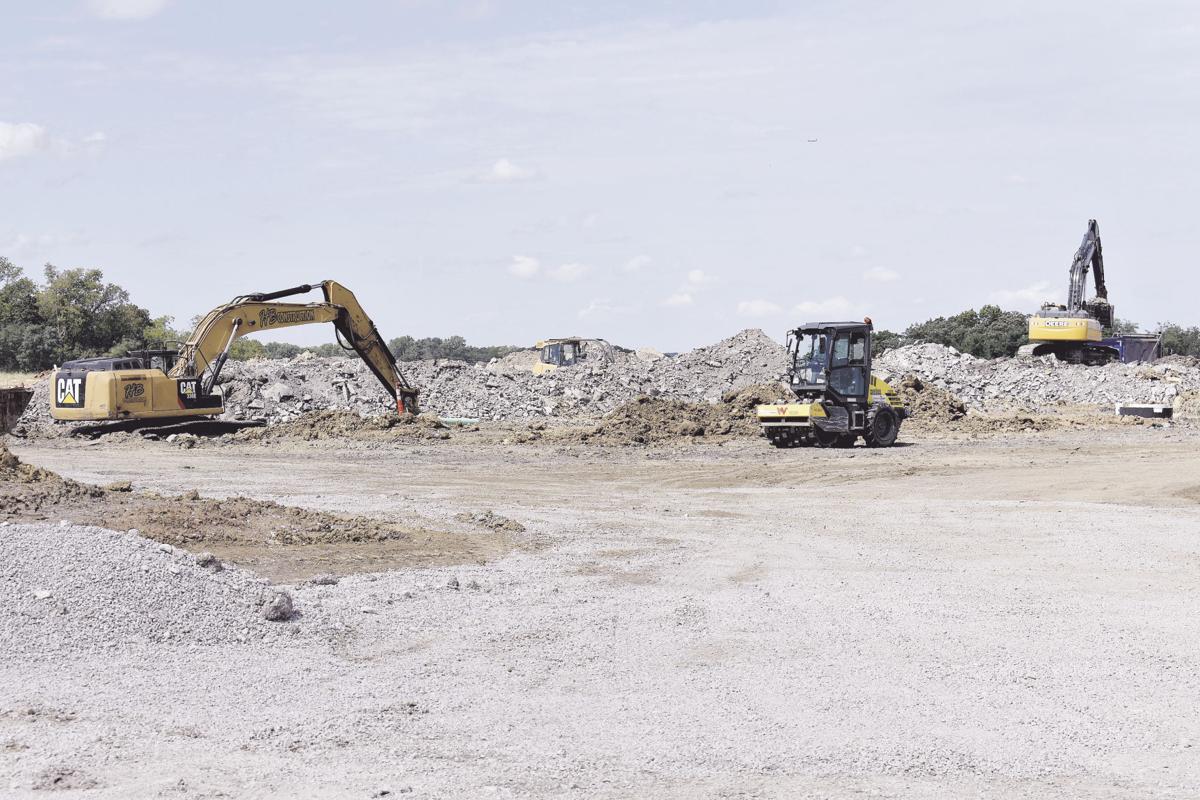 Construction at Smithville Marketplace along U.S. Highway 169 near Hildebrand Dental  is in full swing. Some businesses are expected to be complete before the start of the new year. 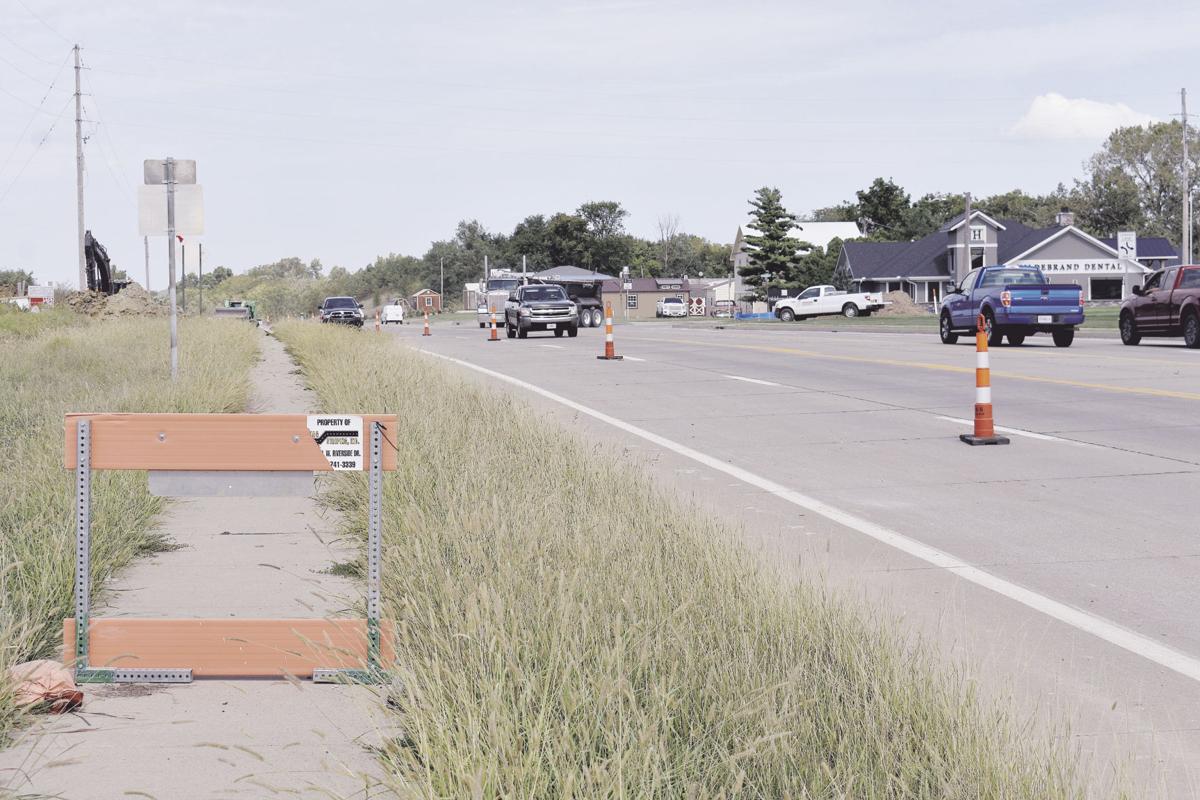 The lane closure along U.S. Highway 169 is expected to extend through October. Other closures will follow as a south entrance to Smithville Marketplace is constructed and stop lights are installed.

Construction at Smithville Marketplace along U.S. Highway 169 near Hildebrand Dental  is in full swing. Some businesses are expected to be complete before the start of the new year.

The lane closure along U.S. Highway 169 is expected to extend through October. Other closures will follow as a south entrance to Smithville Marketplace is constructed and stop lights are installed.

SMITHVILLE — For the first time in the long history of the development, Smithville has building permits out and the awaited construction of Smithville Marketplace has commenced.

As growing pains come with progress, locals can expect the current lane closure along U.S. Highway 169 to extend through October.

“This is the southbound turn lane and acceleration lane for right turns leaving the development,” Development Director Jack Hendrix said. “They anticipate the stop lights to go in around mid-November.”

Hendrix added there will be other closures as the south entrance to the Marketplace goes in and stop lights are installed. As work continues, the road will receive new striping.

As far as tenants in the commercial development, Smithville will see a Taco Bell go in on the east side near the highway. Taco Bell is hoping to open as soon after the mid-November date as possible.

Price Chopper is moving to the location in a new facility across from Taco Bell in the middle of the development. Building plans have not yet been completed, but are expected in coming weeks.

Porter’s Ace Hardware will go in toward the south, next to the Price Chopper, but construction dates have not yet been determined.

Unable to begin before October due to utility work, construction could stall until after winter and begin as late as February or March of 2020, said Hendrix.

A Scooter’s Coffee is planned as the southern neighbor to Taco Bell along the highway on the east side of the development although a development schedule is still unknown. Because the beverage company is a smaller building than others in the Marketplace development, Hendrix said once construction starts, it will likely only take 60 to 75 days to complete.

“Depending on when they begin,” Hendrix said, “they could be open around the time of Taco Bell.”

While several businesses are slated, the development still has four available lots. A document showing the lots available is attached to the online version of this story at mycouriertribune.com.

As far as construction goes, Smithville's Board of Aldermen approved payment of $25,000 for an easement allowing construction to begin repairing Amory Road.

Bids for that work had a deadline of Wednesday, Sept. 25. City Administrator Cynthia Wagner said they anticipating awarding a bid by October 1 with construction to begin mid-October.

Substantial completion is expected by the end of November.