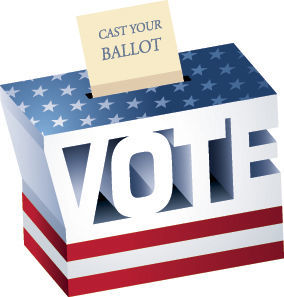 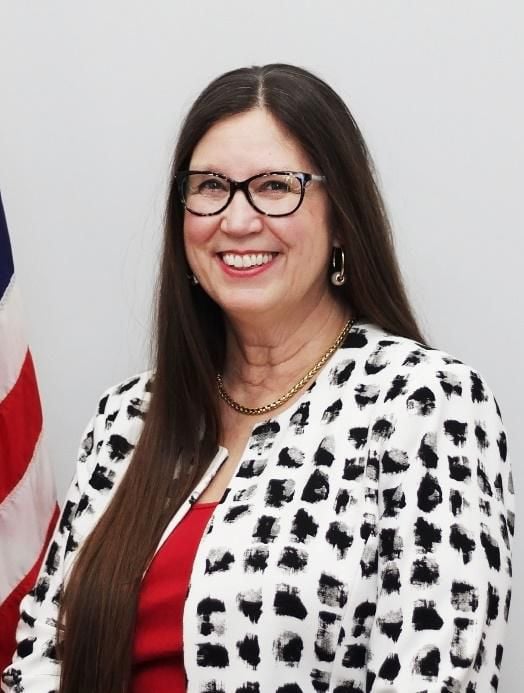 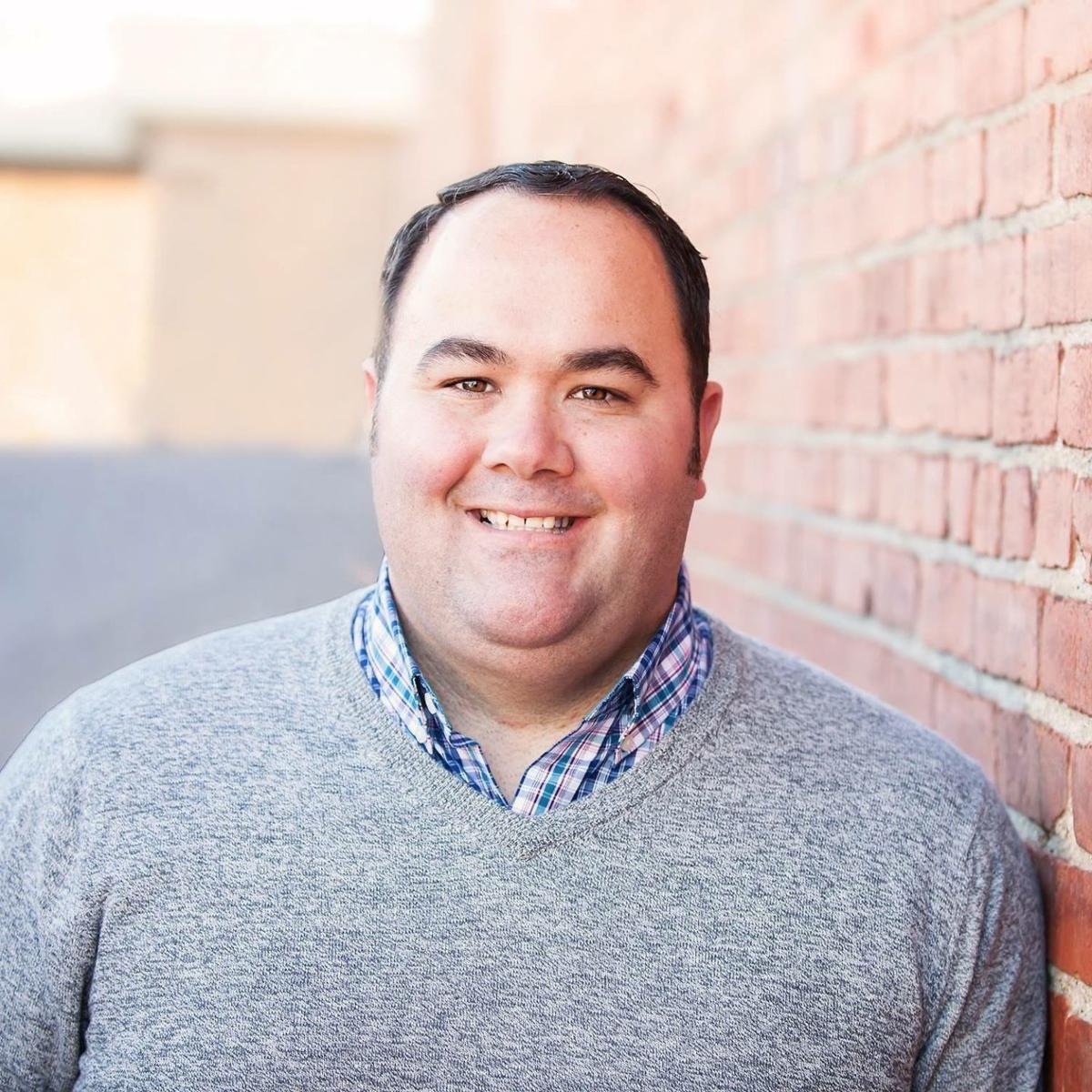 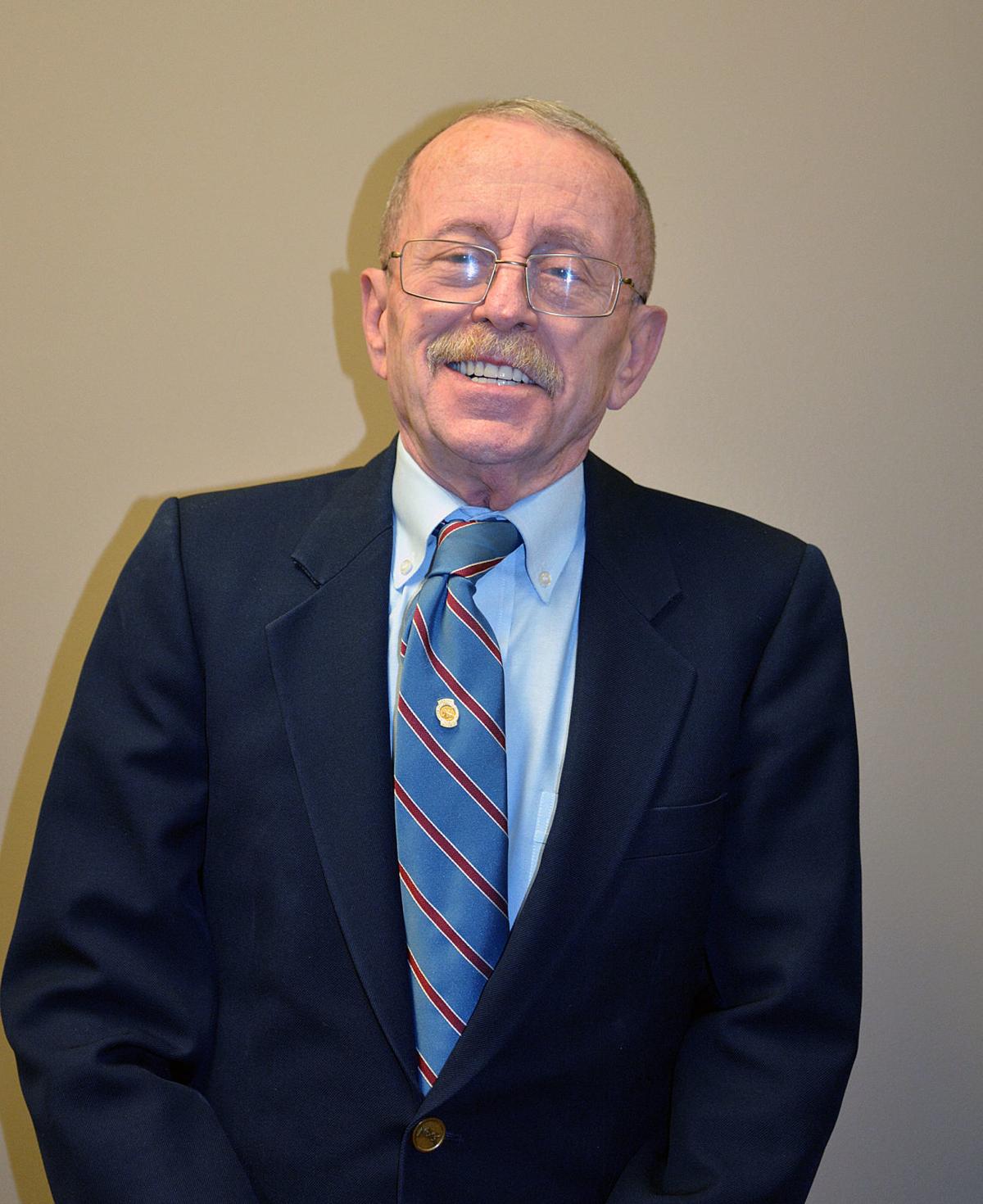 To educate voters on where the three stand on issues, the following is part two of two rounds of questions and candidate answers about key issues impacting residents and the city.

All candidates were limited to 70 words per response.

Now that Kearney is making headway on the I-35 interchange, west side sewer upgrades and Highway 92 sidewalks, what would you like to see as the city’s next large infrastructure improvement? As mayor, how will you work to achieve it?

Pogue: “The next infrastructure improvement must be replacing old and deteriorating sewer/water lines. We have old clay lines and major supply lines that are failing or have been repeatedly repaired temporarily. We simply must address this infrastructure concern. I will work with city staff and alderman to develop a plan to upgrade and stabilize our water and sewer infrastructure to ensure it meets the demands of our growing community.”

Thomas: “With the new interchange, we need to complete safety improvements within city roadways. This will improve both traffic flow and safety. Work has begun on a priority list and engineering studies.”

Do you think Kearney should, as other Northland cities are evaluating, limit medical marijuana facilities through zoning inside city limits? If so, what specifics limitations will you advocate for as mayor?

Pogue: “As a banker, I am receiving continuing education around this issue. I think the city of Kearney must follow state regulations on this matter. The Missouri Constitution states clearly that no municipality shall place ‘undue burdens’ on these businesses. As mayor, I will see that state laws and the constitution are enforced. I also think we need to engage with residents around this issue to learn what they want.”

Spencer: “The Department of Health and Senior Services is currently drafting rules for the Missouri Constitution. DHSS will release those rules before they are finalized. Until we see those rules, it is hard to determine what zoning or ordinances I would advocate for. The main issues include zoning, licensing, offense regulations and personnel policies. Since any rules the state makes would trump city rules, we should wait to make these decisions.”

Thomas: “As far as the medical marijuana issue is concerned, we must move carefully. Marijuana is known as a gateway drug. However, there are reasons it should be considered.”

Kearney residents continue to express desire for a public pool despite repeatedly voting down funding mechanisms for such an amenity. Do you think a compromise can be made to provide a pool to the public? If so, what compromise do you think can be reached and how will you, if elected, strive to bring a pool to the city?

Pogue: “I’m an advocate for a public pool in Kearney. Growing up in Kearney, I spent my summers at the pool. As a father, I know how much a pool would mean to Kearney families. The challenge is how to service the debt and cover operating costs. I believe creating a recreational district would provide funding from a larger tax base that would enjoy the amenity.”

Spencer: “I believe it needs to go to our citizens for a vote a third and final time. The city can’t afford to build a pool without our citizens voting ‘yes’ to help pay for it with a tax. The compromise is doing an outdoor pool with amenities including space for swim lanes instead of a total community center. The cost for an outdoor facility is half that of a center.”

Thomas: “I would love to have an aquatics center. However, given our size and current tax base, I don’t think it is possible. However, I think we could provide an outdoor pool and splash park. As mayor, I would work toward that goal and support a future aquatics center.”

Managing Editor Amanda Lubinski can be reached at 903-6001.

Other skills possessed that would aid being mayor: “... I’m skilled at listening and working through tough situations. My experience making tough decisions running a business and ability to analyze and underwrite financials makes me highly qualified to tackle the complexities of our growing community. My civic service has also helped me understand the needs of the community and importance of working collaboratively.”

Other skills possessed that would aid being mayor: “I understand the significance of how tourism brings people and money to our area and promotes Kearney in a positive light. Being a team player with an ability to understand complex issues are skills I possess. Compassion and thoughtful listening are also strengths. I understand the history of our community and its importance as an asset to guiding our future.”

Other skills possessed that would aid being mayor: no answer given