The Clay County Commission, currently made up of three members with Gene Owen serving as western commissioner, Jerry Nolte as presiding commissioner and Luann Ridgeway as eastern commissioner, as well as other elected offices will now be under review for possible change as voters passed Proposition C on Tuesday, June 2. 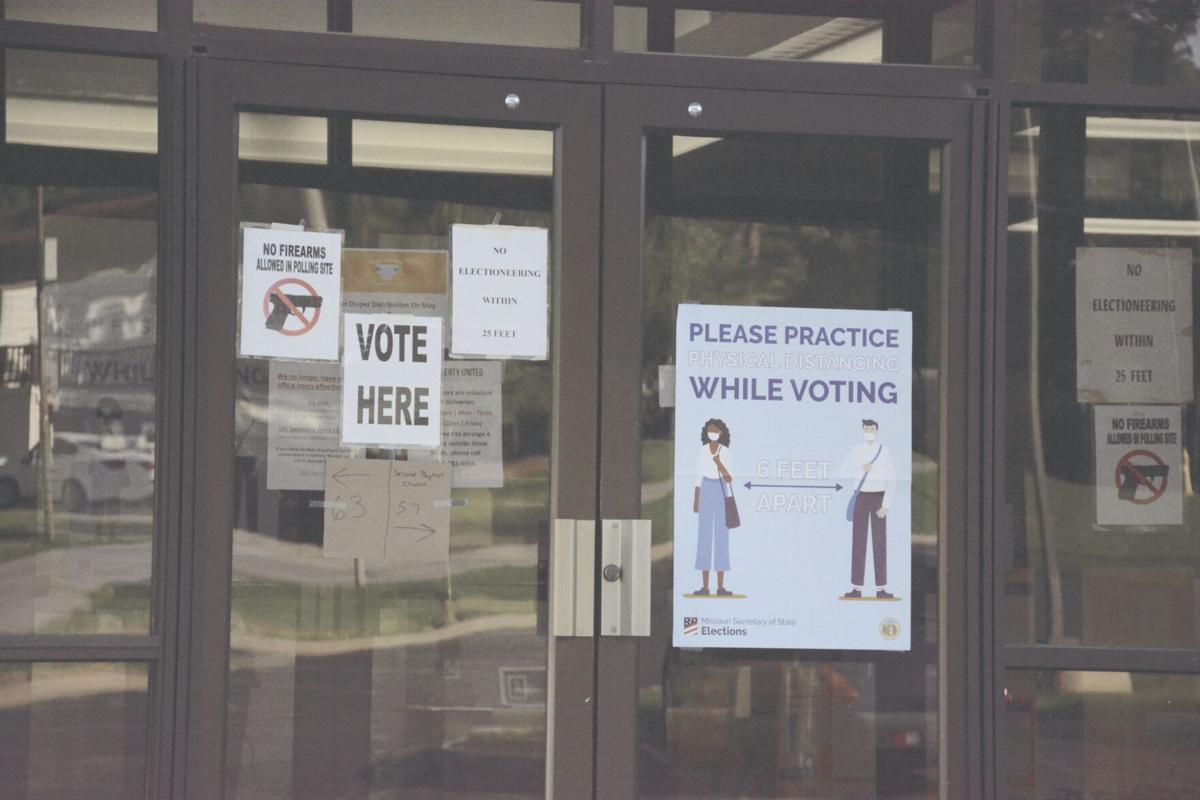 The Clay County Commission, currently made up of three members with Gene Owen serving as western commissioner, Jerry Nolte as presiding commissioner and Luann Ridgeway as eastern commissioner, as well as other elected offices will now be under review for possible change as voters passed Proposition C on Tuesday, June 2.

CLAY COUNTY — At the polls Tuesday, June 2, Clay County voters, with 11,142 of the 19,670 votes cast, said they want the circuit court to create a commission to frame a new form of county government that would be put to voters at a later date. The passed ballot measure was Proposition C.

The decision was not a landslide as 8,528 votes, roughly 43% of votes cast, were in opposition to the measure, according to uncertified county election results.

Now that Prop C passed, the appointed constitutional commission will look at how county residents want to define the structure and system of county government including the number of and power of elected and other officials and whether to include a system for elected leader recall.

According to the county’s website, www.claycountymo.gov, with passage of Prop C, within 60 days of the election, the court will appoint a commission made up of 14 county residents, half Republicans and half Democrats.

Before Tuesday’s election, to gauge public interest, county commissioners created an informal government change committee. That committee, made up of 12 county residents with four appointed by each of the three county commissioners, had a series of public meetings at various locations across the county to gather public input over the course of multiple months.

This winter, the committee, chaired by Greg Canuteson, presented its findings and recommendations to the commission.

“We think that people should have excellent access to their elected representatives,” Canueston said in a previous Courier-Tribune interview as justification for the increase in leaders.

The created commission under passage of Prop C can take the informal committee’s findings into account, but it is not mandated to include its recommendations.

“Now the hard part starts. We need to listen to the people and get a document we can pass,” wrote Jason Withington on Facebook after election results posted Tuesday. Withington was a member of the informal exploratory change committee and was the chief petitioner for the state audit of Clay County.

More details on what passage of Prop C will mean for the county will be published in future editions of the Courier-Tribune.