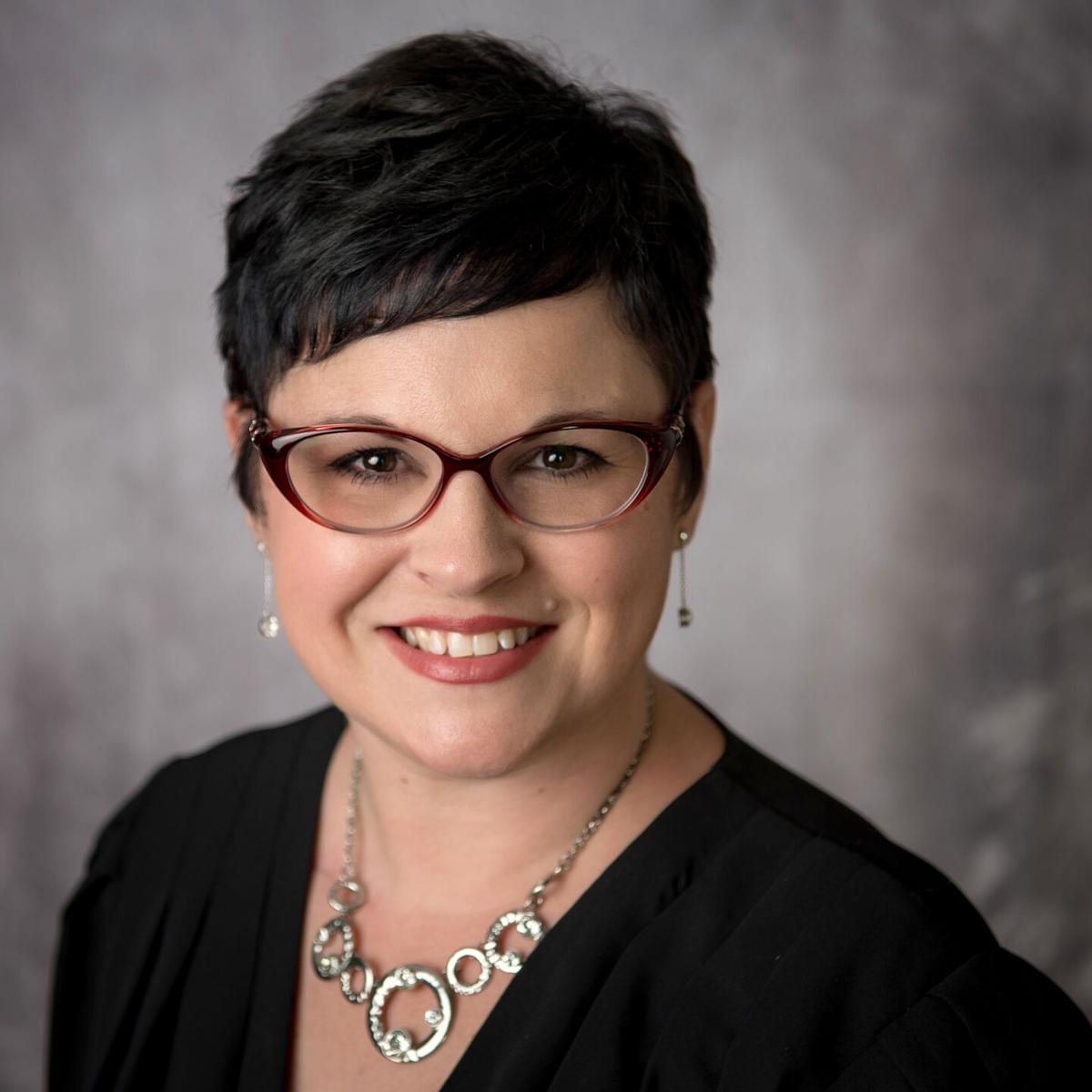 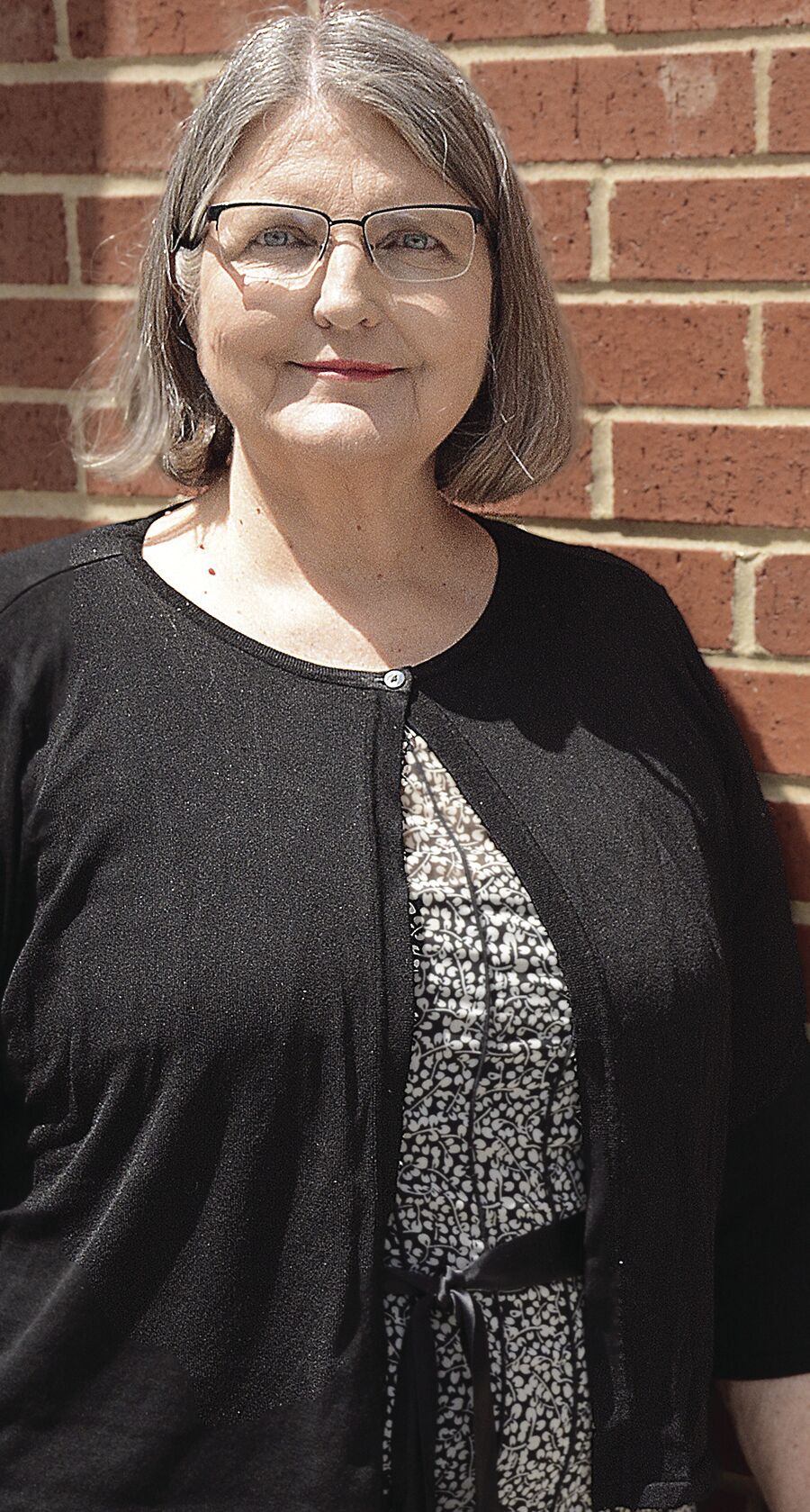 CLAY COUNTY —Two familiar female faces in Clay County government will face one another for election as western county commissioner in the November general election after both women won their party’s races in the Tuesday, Aug. 4 primary.

In the Republican race, with nearly 42% of all 40 precincts counted, Lydia McEvoy bested Rodney Phillips, Barry McCullough and Josiah Bechtold for the win. Based on unofficial totals from Clay County Election Board, McEvoy took 3,215 votes to McCullough’s 2,680, Phillips’ 1,004 and Bechtold’s 775 votes. In total, 7,674 votes were cast.

In addition to saying thanks to those that voted for her, McEvoy gave thanks after the election was called in her favor to her fellow Republicans for running a clean race.

“I am humbled by the other Republicans that ran. Barry McCullough is an excellent person and he got a lot of support. I am looking forward to unifying that support. It was all a lot of good people on our side. It was a good race,” she said. “It really will be an uphill battle. I was surprised by how things turned out on the Democrat side. It’s going to be an interesting next few months.”

“I’m thrilled to death and very humbled that the voters gave me an opportunity to, hopefully, clean up the mess that we are currently in,” Rinehart told the Courier-Tribune Tuesday.

McEvoy and Rinehart are used to working closely together as McEvoy is the current county collector and Rinehart the county assessor. McEvoy said she has mixed emotions about competing against Rinehart as the pair have worked well together for years in their current positions.

“I’m complementary to her office and believe she is to mine. When we are at work, it’s about the taxpayers. It’s gone well so far and I definitely think it will continue to go that way as far as campaigning goes; we are keeping that out of the office,” she said of the general election for the four-year seat.

“I think it will be a very clean race. … I don’t see any reason for it not to be,” said Rinehart.