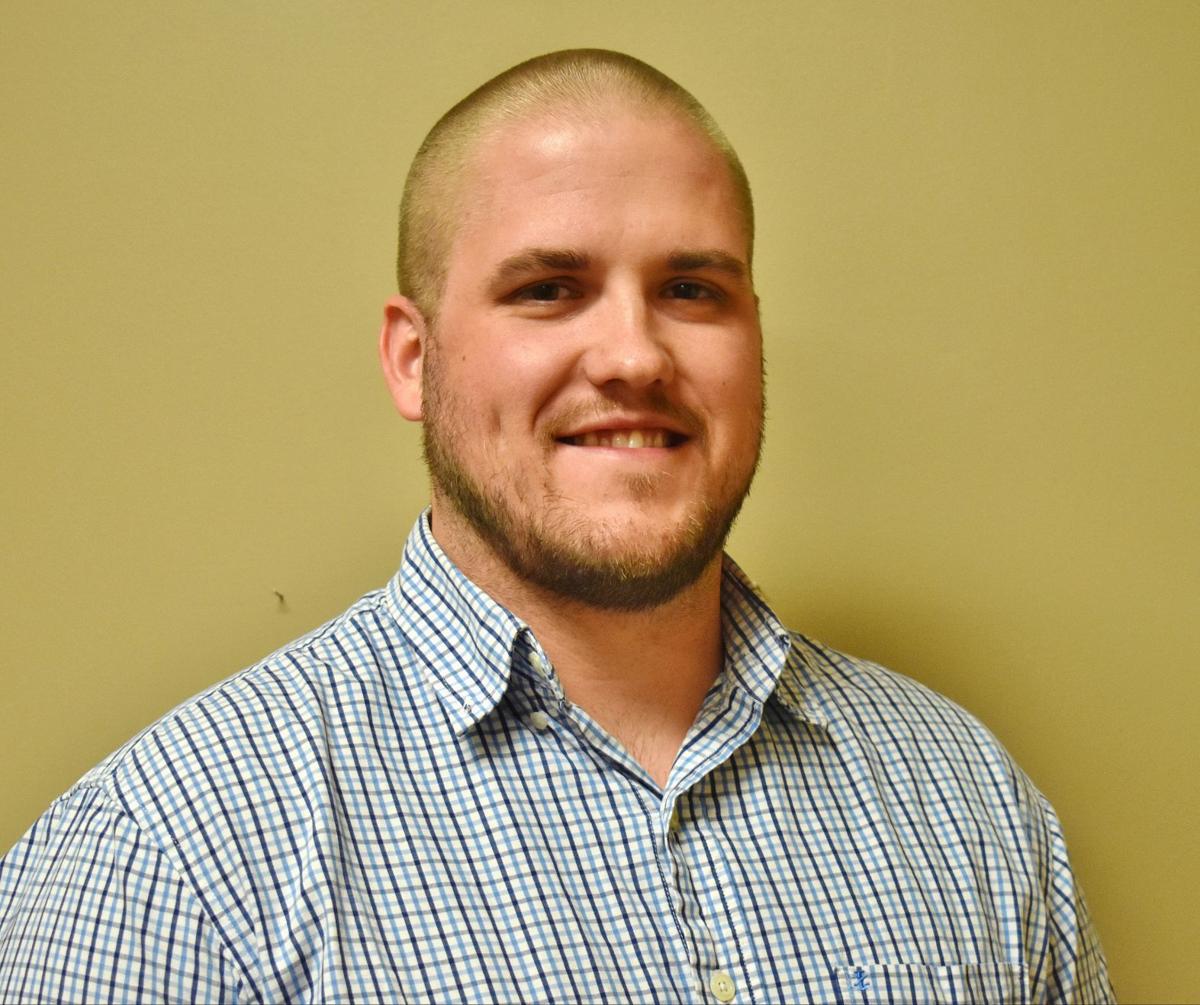 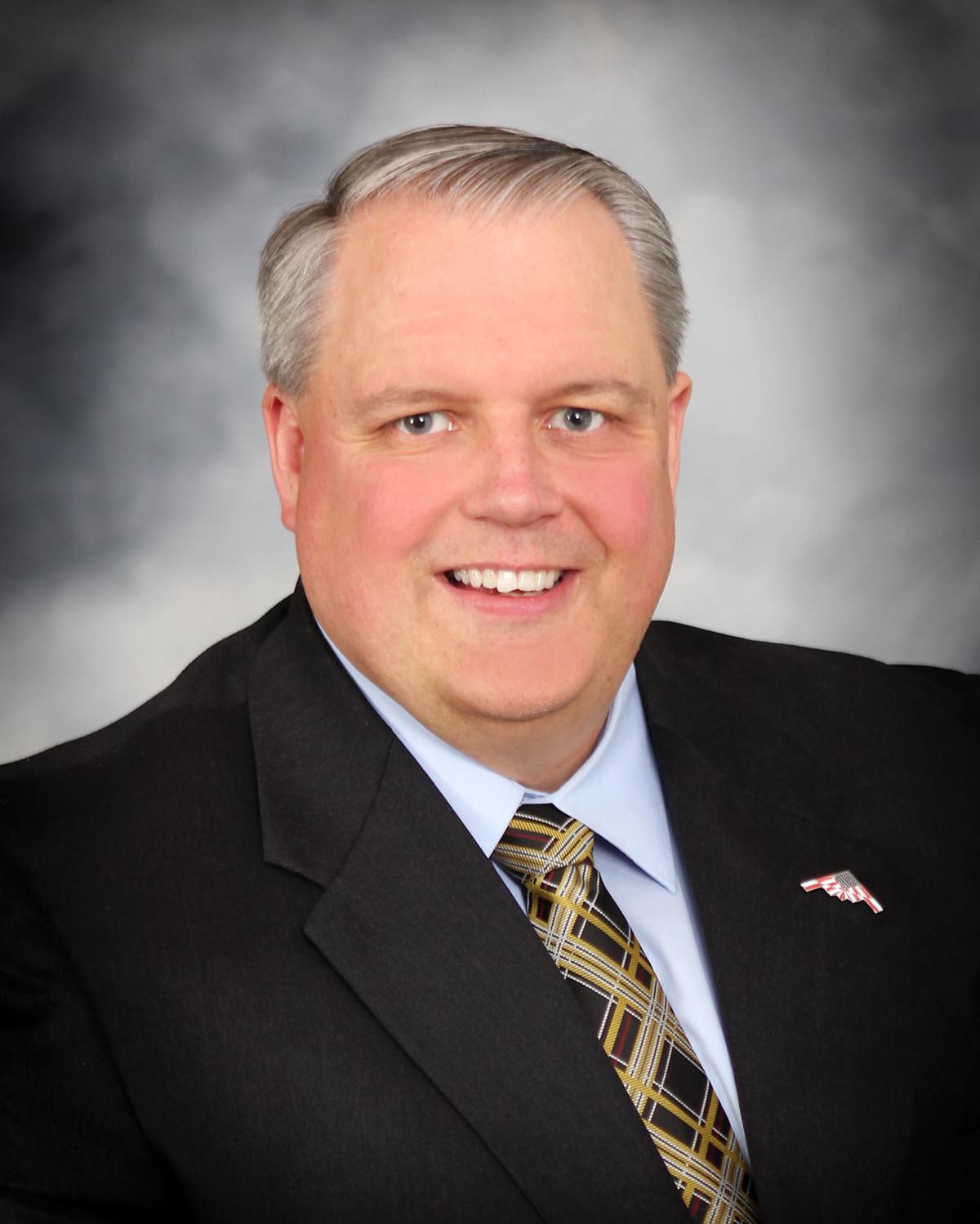 SMITHVILLE — As the same number of candidates filed for as many seats are open on the Smithville School Board, there will be no April election for the district.

The two candidates who filed for the two open seats are incumbent Ian Saxton, who will retain his seat; and Jeff Bloemker, a former city alderman who will replace outgoing board member Wade Kiefer, who did not file for reelection.

Both Saxton and Bloemker will serve a three-year term.