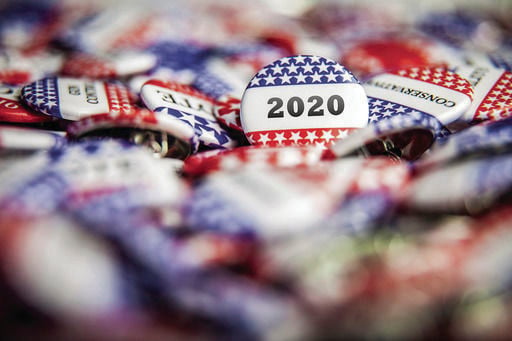 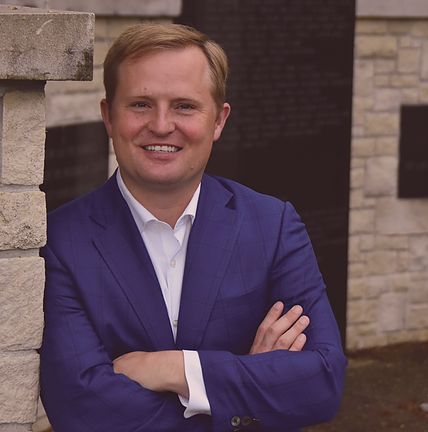 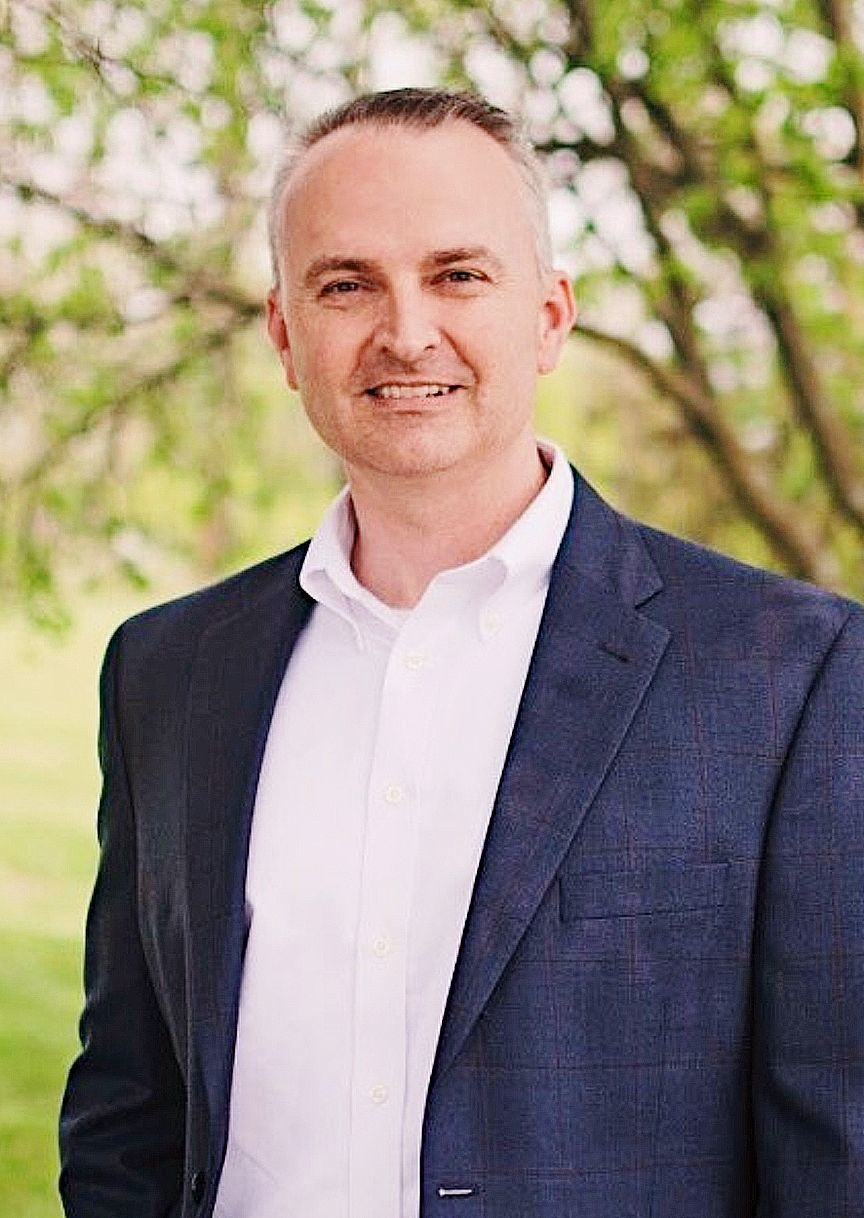 As Democrat Wes Rogers faced no challengers from his party in the August primary and no Republicans filed for the seat, he retains his office in Missouri’s 18th House district. Those in District 18 include Northland residents in Avondale and those living along the Missouri River, north of U.S. Highway 69 and along parts of U.S. Highway 169.

In addition to Rogers, Rep. Doug Richey, a Republican in Missouri House District 38, also faces no primary opposition on the August ballot or in the general election and will retain his seat. District 38 includes part of Kearney, Liberty and Excelsior Springs.

Richey, a resident of Excelsior Springs, was first elected in 2018. In 2019, he was named to the House Majority Whip Team.