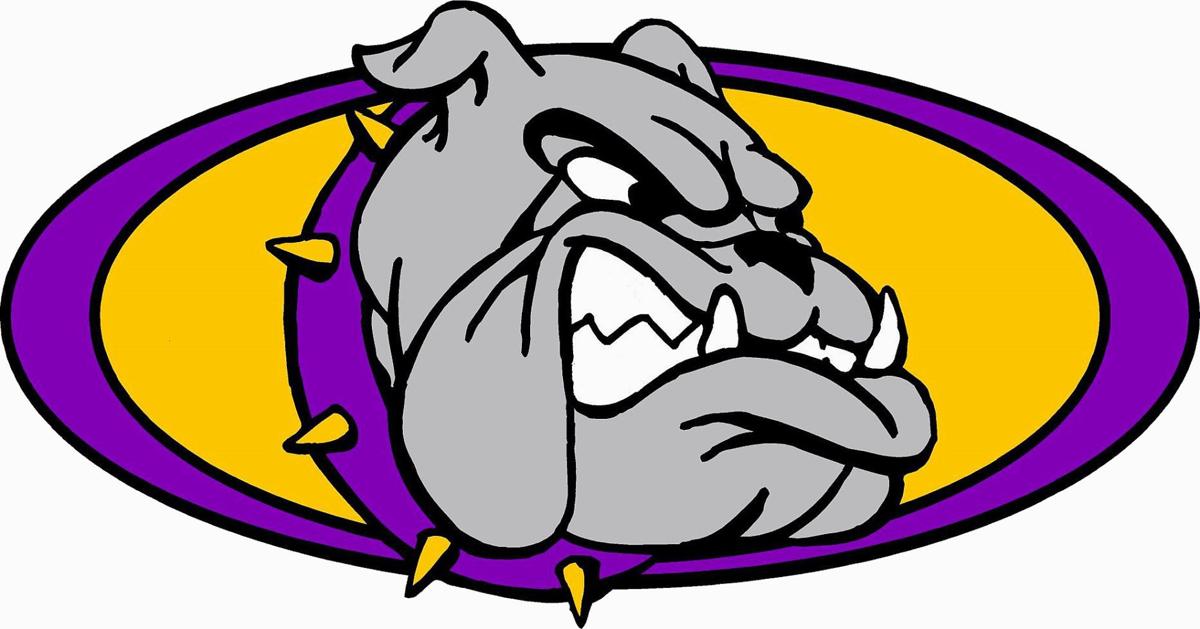 For election news throughout 2020, look for this logo in future editions of the Courier-Tribune. For more election news, see Page A3.

For election news throughout 2020, look for this logo in future editions of the Courier-Tribune. For more election news, see Page A3.

KEARNEY — Voters who live in Kearney School District boundaries will have some choices to make come April as four candidates vie for three seats on the school board.

Expiring in April are three, three-year terms currently held by Dan Holloway, Matthew Hunt and Dan Weakley. Hunt did not file for reelection and Weakley filed, but has since dropped out of the race. Holloway filed for reelection and will join challengers Brian Hamm, Bree Switzer and Chris Shipley on the April 7 ballot.

Details on each candidate and their stance on school board issues will be published in a future edition of the Courier-Tribune.