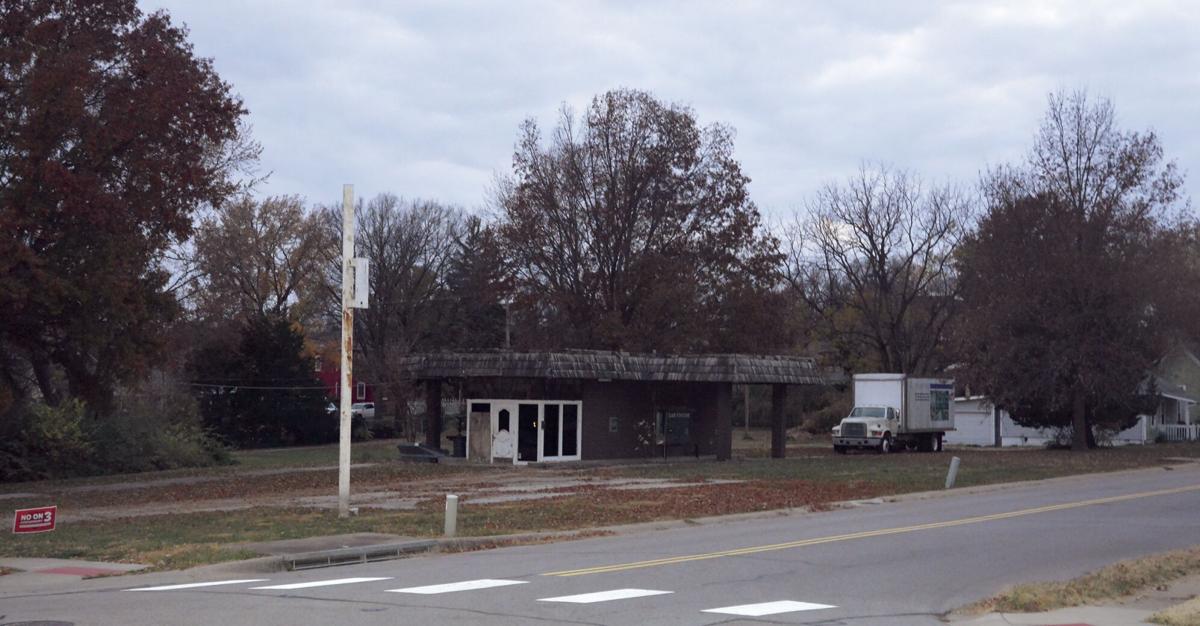 The proposed development for 38 apartments has been renewed at the corner of Mississippi and Prairie streets in Liberty.

The proposed development for 38 apartments has been renewed at the corner of Mississippi and Prairie streets in Liberty.

LIBERTY — The city of Liberty will be seeing more development in the next few months after city councilmen approved multiple development plans.

At the end of May 2018, the Liberty City Council approved the final development plan and final plat for Park Place at Liberty Square, the 38-apartment development at the southwest corner of Mississippi and Prairie streets.

Due to inactivity on the site for two years, developer Robert Hill had to bring the planning back through the city’s various entities. However, the neighbors brought forth a valid petition protest, which meant the council had to vote in the super majority to renew the plan.

For several years, this corner across from Liberty Fire Station No. 1 has been unused.

Multiple proposals for the property have come before both the Planning and Zoning Commission and City Council, including a senior housing development that was ultimately rejected because neighbors argued against the density and disruption to the historic area.

During the latest discussion, the one dissenting vote came from Councilman Harold Phillips. He wanted to reduce the number of buildings and apartments down to 30 rather than 38.

“The development will adversely affect the neighbors,” he said of the 38 units. “I still believe there is a density issue. The reduction would also curb much of the need for off-street parking. I want to be sensitive to the neighbors.”

The council also recently approved two business/warehouse buildings, equaling around 31,000 square feet on five acres at the southeast corner of Brown Street and Progress Drive. The development will be near the Liberty post office.

In the Heartland Meadows Industrial Park north of town, OPUS Development will construct an 180,000 square foot building at the northwest corner of Shepherd Road and Heartland Drive.

The building is speculative, which means being built with no tenant in mind. The project will gain Chapter 100 tax abatement.

The site plan calls for 3.3 million square feet of industrial buildings to be constructed in phases. This development will begin the section of Hughes Road construction to the city limits and allows for Hughes Road to be built to Missouri Highway 210 once full funding is obtained.

Miles said the development will bring in jobs.

“I already have one perspective business owner who lives in Liberty and is looking forward to bringing his business back to Liberty rather than Kansas City,” he said. “We will begin in the spring with land work.”

Will you get a COVID-19 vaccine as soon as you can?