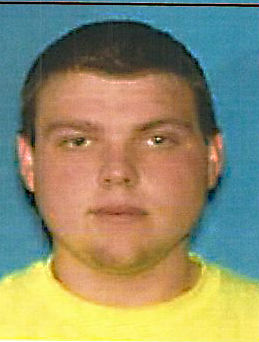 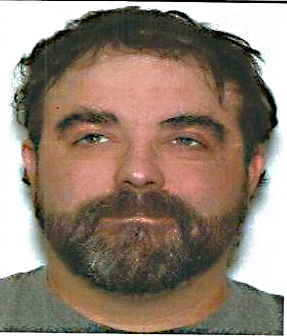 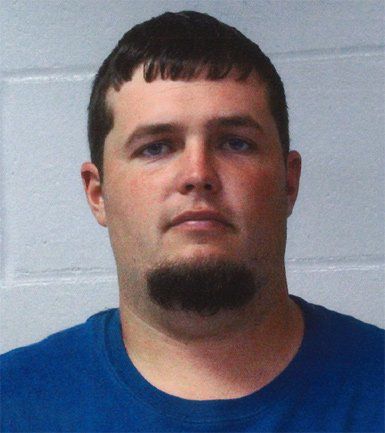 Human remains have been located in Braymer but not identified as of 3:30 p.m. Wednesday, July 31, in the search for two missing Wisconsin brothers.

Law enforcement officials said Wednesday they are waiting for DNA testing to confirm the identities of the remains. Clinton County Sheriff Larry Fish and Caldwell County Sheriff Jerry Galloway said in a press conference Monday, July 29, the missing persons investigation into the disappearance of two Wisconsin brothers who traveled to Missouri late last week was determined to be a death investigation by did not elaborate why.

On July 22, the Clinton County Sheriff’s Office was contacted by the Caldwell County Sheriff’s Office regarding an abandoned vehicle located at a commuter lot in Holt. The vehicle was determined to be the one driven by two missing brothers from Wisconsin, Nicholas Diemel and Justin Diemel, who traveled to Missouri for their livestock business. A case squad to investigate the disappearances was activated July 22.

Garland Nelson, 25, of Braymer was charged in Caldwell County on July 26, with felony tampering with a motor vehicle in connection with the case. He remains behind bars without bond.

The brothers, who own Diemel’s Livestock in Wisconsin, went missing after they left their home state July 20. The brothers were reported missing by a relative after they did not make their flight back home from Kansas City. The date anyone last had contact with the two was July 21.

Their rental vehicle, a four-door Ford truck, was never returned. GPS data from the truck indicated it was driven July 21 from the brothers’ hotel in Cameron to Nelson’s farm in Braymer.

Fish said when investigators questioned Nelson, he admitted to driving the truck from his farm in Braymer to the Holt commuter lot, where he abandoned it.

“On Sunday, we do know that our two victims, or the two missing brothers, arrived at the farm outside of Braymer. We do know they arrived in the rental truck that they rented and we do know they were there for a business deal for cattle. During that transaction, we don’t exactly what occurred yet,” said Fish.

The Clinton County sheriff said recent rains have been problematic for the investigation, which includes searching of Nelson’s farm.

“Trying to obtain any kind of evidence, you’re at the mercy of nature and what the elements hold for it,” he said.

Anyone with information into the case is asked to contact the TIPS line at 632-8477.