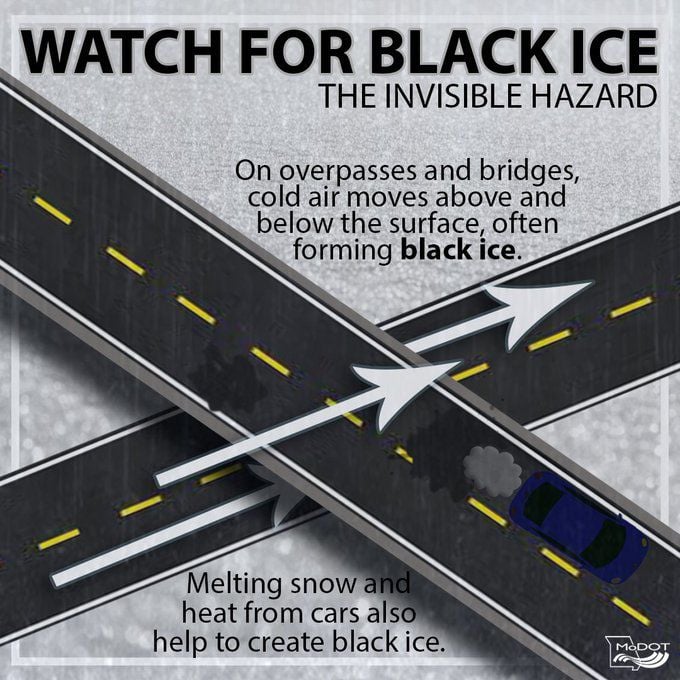 This area map shared by the Missouri Department of Transportation shows problem roadway areas in the Northland. Areas along U.S. Highway 69 and Interstate 35 from Claycomo through Liberty are consider dangerous, with some sections closed due to accidents.

This area map shared by the Missouri Department of Transportation shows problem roadway areas in the Northland. Areas along U.S. Highway 69 and Interstate 35 from Claycomo through Liberty are consider dangerous, with some sections closed due to accidents.

CLAY COUNTY — Due to winter weather conditions that have brought snow, ice and sleet across the Kansas City metro area, roadways across the Northland have become dangerous.

According to Kearney Area Fire and Rescue Protection District, there are multiple accidents around Interstate 35's mile marker 20 near Liberty Hospital.

"I believe people are heeding the warnings and staying off the streets," Mills said.

Platte County Emergency Management personnel said numerous vehicle slide-offs have been reported on Missouri Highway 152 between Interstate 29 and I-435.

First response agencies across the Kansas City metro including the Northland are reporting patches of black ice across highways.

"On overpasses and bridges, cold air moves above and below the surface, often forming black ice," states a Missouri Department of Transportation release.

If drivers hit a patch of black ice, MoDOT suggests they leave room to brake and break and steer gently.

In addition, Kansas City International Airport has closed after a plane slid off the taxiway.

"Road conditions are beginning to deteriorate. If you must drive today, use extra caution, especially this morning on bridges and overpasses," states a release from the highway patrol.

Both northbound and southbound lanes of Interstate 435 at I-35 are closed to winter conditions and an overturned semi.

In addition to the airport, other entities have closed or will open late.

The Liberty and Liberty North High Schools' speech and debate tournament has been canceled. Courier-Tribune Offices in Kearney and Liberty are closed as are all Mid-Continent Public Library branches. All Clay County offices are also closed.

More details on winter weather-related closures and accidents will be published as they become available.

These puppies are training to assist in avalanche rescue