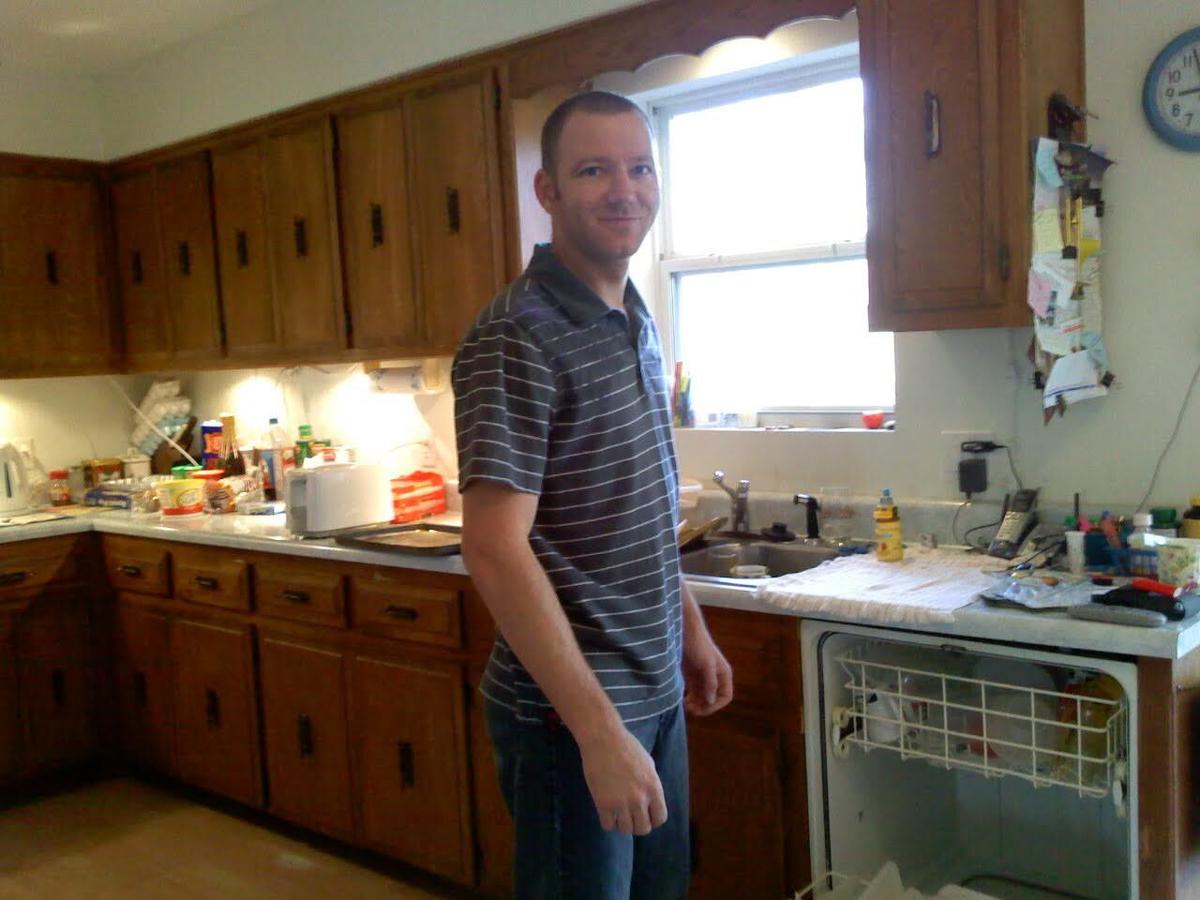 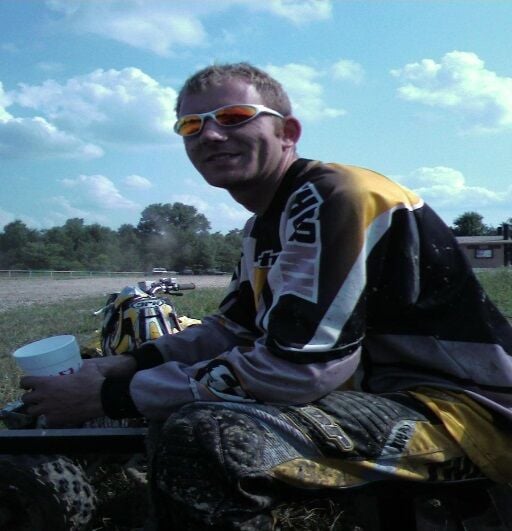 Daryl Bernard Gildenhuys, 44, Liberty, MO passed away suddenly Sept. 9, 2020 at his parents’ (Annamarie and Jeri Monger) home in Plattsburg, MO. Daryl was born June 20, 1976 in Cape Town, South Africa, the son of William Henry Bernard (Bernie) Gildenhuys and Annamarie Elizabeth (VanWyk) Monger. He was united in marriage to Brandi Ann (Crooks) Holsted Sept. 30, 2000 (divorced in 2008). The two had a precious little boy, Devyn Bernard Gildenhuys, on Oct. 12, 2006, who survives with his mother.

Daryl was raised in South Africa until he was 14 where he and his mother decided to move to the USA and call it their home. Daryl was a wonderful man and father. He loved being outdoors having bonfires, a nice braai (BBQ) and going to the sand dunes riding his quad. Daryl enjoyed hanging out with his friends and his family. Daryl was a Pittsburg Steelers fan. Daryl was quite the comedian and liked to often repeat quotes from the many movies he liked to watch. He and Devyn spent a lot of time together enjoying these movies.

Daryl was always willing to help others out. He had a heart of gold. Daryl will be deeply missed but not forgotten. His memories will carry on in our hearts.

Add an entry as

Add an entry
Watch the guestbook. Stop watching this guestbook.

Obituaries for the Courier-Tribune are free for the first 70 words. More information may be presented for an additional fee. For fee information, please consult your funeral director or call (816) 781-4941.

Funeral homes may fax information to (816) 414-3340 or email to obits@mycouriertribune.com. Please include your contact information. Photos may be emailed in jpeg format. Deadline to run in the printed paper is 10 a.m. on Tuesday. The Courier-Tribune publishes on Thursday.

Private-party obituaries are taken 9 a.m. to 4 p.m. Monday through Friday, except on holidays.

Use our advanced search feature to search for older or additional obituaries.