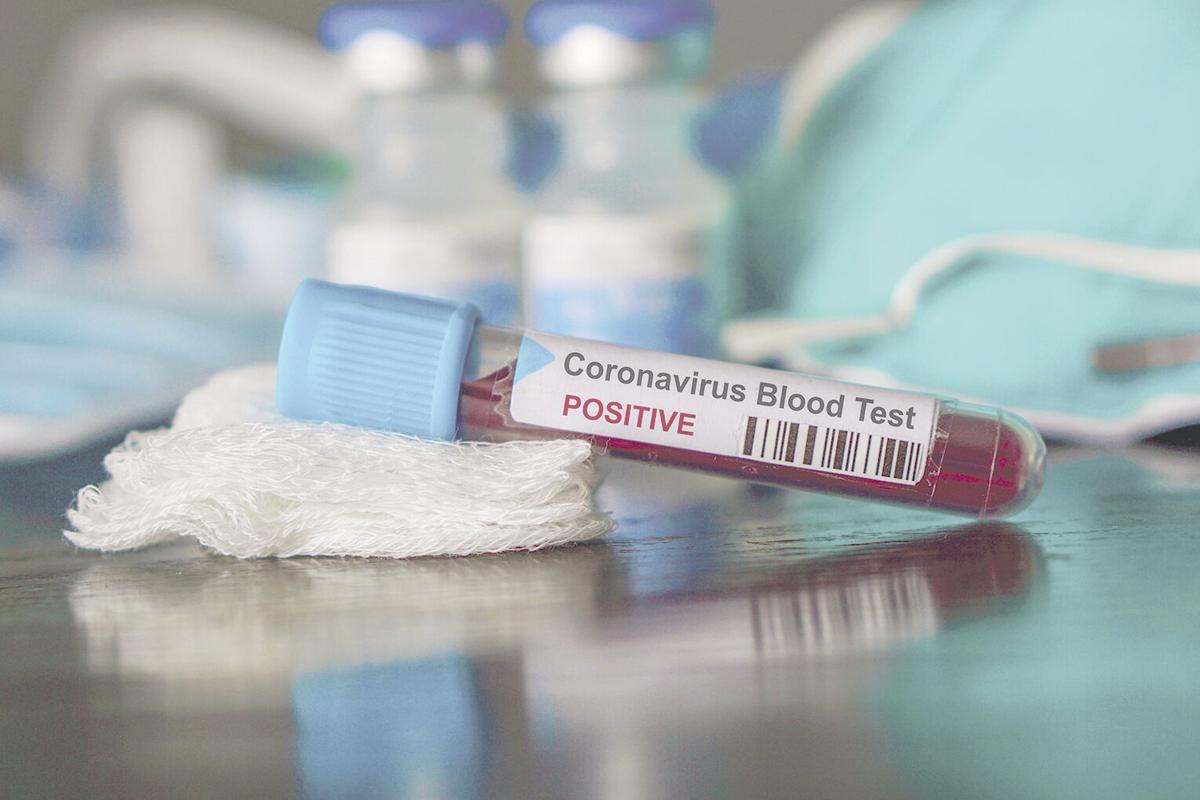 Testing capacity, such a concern for so long, has begun to expand after hitting a plateau for weeks. Testing nationally on some days has been in the high 300,000s or over 400,000, says commentator Rich Lowry. Scott Gottlieb of the American Enterprise Institute notes the positivity rate, or percentage of people testing positive, has continued to fall throughout May. 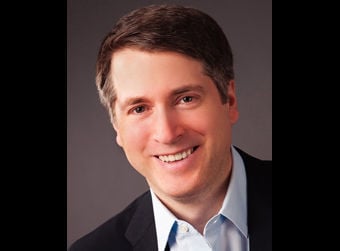 It’s not March anymore. The coronavirus has taken a heartbreaking toll on Americans, but the course of the virus is not the same as it was a few months ago. We are on the other side of the curve. There are encouraging signs all over the country, and no early indications of a reopening debacle.

The question now is whether the media and political system can absorb good news on the virus, which is often ignored or buried under misleading storylines.

The press has a natural affinity for catastrophes, which make compelling viewing and good copy. The pandemic is indeed a once-in-a-generation story. So, the media is naturally loath to shift gears and acknowledge that the coronavirus has begun to loosen its grip.

Meanwhile, progressives and many journalists have developed a near-theological commitment to the lockdowns, such that any information that undermines them is considered unwelcome, even threatening. This accounts for the widespread sense that no one should say things have gotten better ... or people are going to die.

Usually, when it is thought the public can’t handle the truth, it is a truth about some threat that could spark panic. In this case, the truth is information that might make people think it’s safe to go outside again.

Almost all of the discussion about reopening is framed by worries that we will reopen too soon, not that we might reopen too late. That is literally unthinkable, even as we have entered a new phase.

As data analyst Nate Silver pointed out last week, the seven-day rolling average for deaths is 1,362, down from 1,761 the week prior and a peak of 2,070 on April 21. That’s still much too high, but the trend is favorable.

Testing capacity, such a concern for so long, has really begun to expand after hitting a plateau for weeks. Testing nationally on some days has been in the high 300,000s or over 400,000. The issue in some states now is not capacity, but actually finding enough people to test.

Scott Gottlieb of the American Enterprise Institute notes that the positivity rate, or percentage of people testing positive, has continued to fall throughout May. The press has often, out of sloppiness or willfulness, tried to create negative news around the reopenings. CNN recently tweeted, “Texas is seeing the highest number of new coronavirus cases and deaths just two weeks after it officially re-opened.” As Sean Trende of RealClearPolitics pointed out, the seven-day rolling average of new cases had indeed been trending up, but the seven-day rolling average of the number of tests had gone up, too — which would naturally turn up more cases.

The key indicator is the positivity rate, and it was down in Texas. Headlines noted that Florida recorded 500 new cases in one day. It generated fewer headlines, and perhaps none, when Gov. Ron DeSantis explained that the state had received a dump of 75,000 test results, yielding the 500 new cases, for a minuscule positivity rate of 0.64%.

It’s not as though we haven’t had a cataract of unassailably legitimate bad news over the past few months. We’ve been experiencing a wrenching public health crisis and a steep recession on top of it. There shouldn’t be a need to obscure favorable trends. We can handle the truth.

Rich Lowry is editor of the National Review. © 2020 by King Features Synd., Inc.