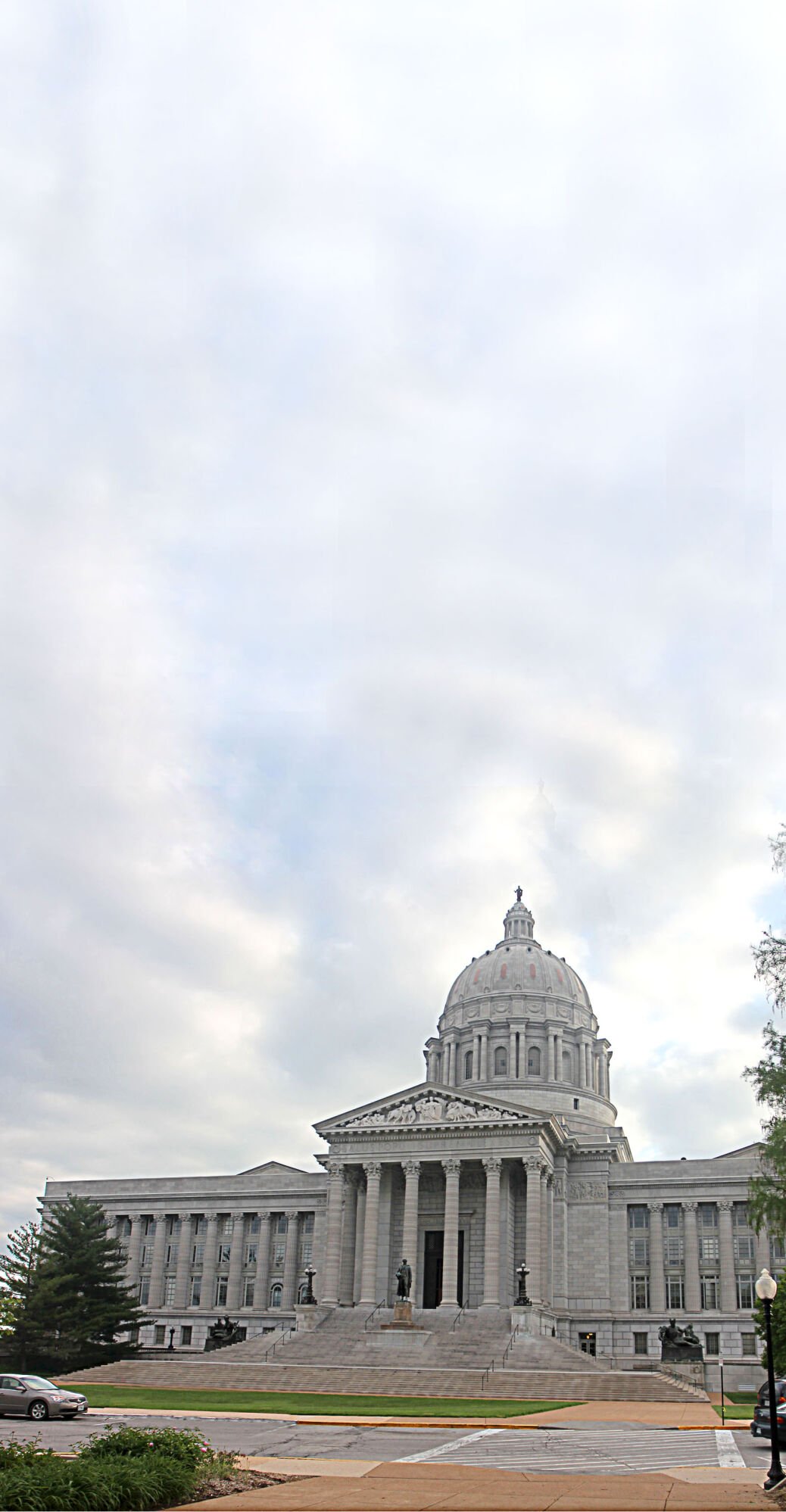 Missouri representatives and senators are attempting to move several bills through various committees and onto the floor before the session ends later this month. 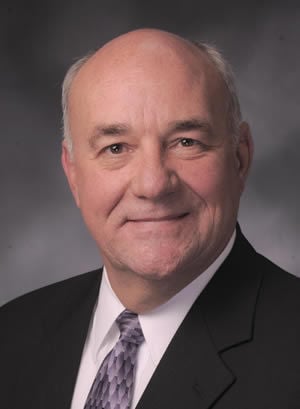 A special session called by Gov. Mike Parson to allocate nearly $1.3 billion in supplemental spending has concluded. The Senate gave final approval to the spending bill that started in the House.

The legislation will provide access to Coronavirus Aid, Relief, and Economic Security Act funding, which is intended to provide additional resources to respond to COVID-19.

The bill, which was originally passed by the House in November, received strong bipartisan support in both chambers. The largest item in the nearly $1.3 billion spending plan is $764 million for the state’s efforts to respond to the coronavirus pandemic.

Other items of note in the spending plan include:

• $140 million for testing, tracing, reporting and other expenses related to mitigating the virus.

• $96.8 million to transfer child support debt intercepted from federal stimulus payments to custodial parents who are due the money.

• $75.7 million for school food service programs that have been extended through the end of December.

• $34 million for assistance to businesses/employees participating in the Shared Work Program.

• $5.1 million in additional funds for ongoing long-term behavioral health effects in both adults and children caused by natural disasters in our state in 2018 and 2019.

• $93 million for ongoing pharmacy expenses in the Medicaid program due to increased utilization during the pandemic.

Parson called for the session to be expanded to include legislation to provide liability protections for health care providers, manufacturers, businesses, schools, churches and nonprofit organizations, among others. While the Senate had started work on the bill, but Parson asked the legislature to table discussion on the bill for now.

The legislature will now take up the issue of COVID-19 liability protection when the regular session begins in January.

Bill prefiling for the 2021 legislative session

Lawmakers have begun preparations for the 2021 legislative session that begins Jan. 6. Tuesday, Dec. 1 marked the first day legislators could introduce legislation for the upcoming session.

The first day of bill prefiling saw members of the Missouri House introduce their legislative priorities in near-record numbers. The day resulted in 288 bills prefiled in the House, which is the second highest total seen in the House in the last decade. Legislators prefiled their highest total last year when opening day resulted in 315 bills introduced. In comparison, the first day of prefiling saw 161 bills introduced in 2018 and 195 bills in 2017.

Legislators filed legislation dealing with a wide variety of topics. Issues addressed by the prefiled bills range from limiting the ability of local officials to implement lockdowns to improved transparency for local government spending to protections for Missourians’ Second Amendment rights.

To keep informed on the bills that are prefiled in the House, visit the official website of the Missouri House of Representatives at www.house.mo.gov and click on the 2021 Regular Session link.

Rep. Jim Neely, R-Cameron, serves Missouri’s House District 8, which starts at the northern city limits of Smithville and Kearney, and includes Holt. He can be reached by email at Jim.Neely@house.mo.gov or by phone at (573) 751-0246.