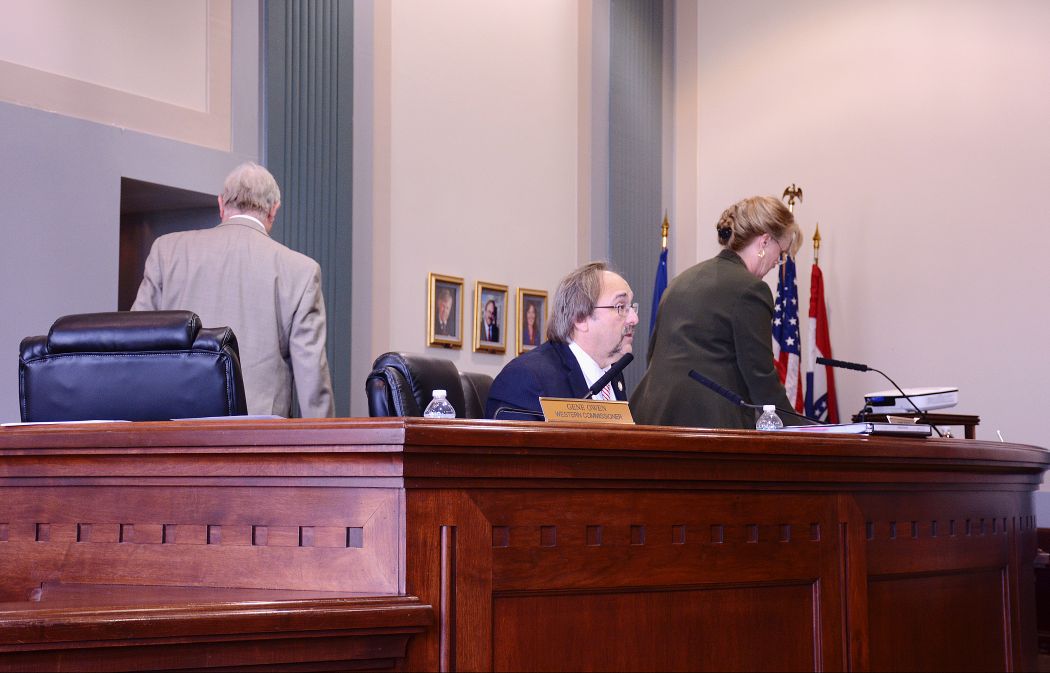 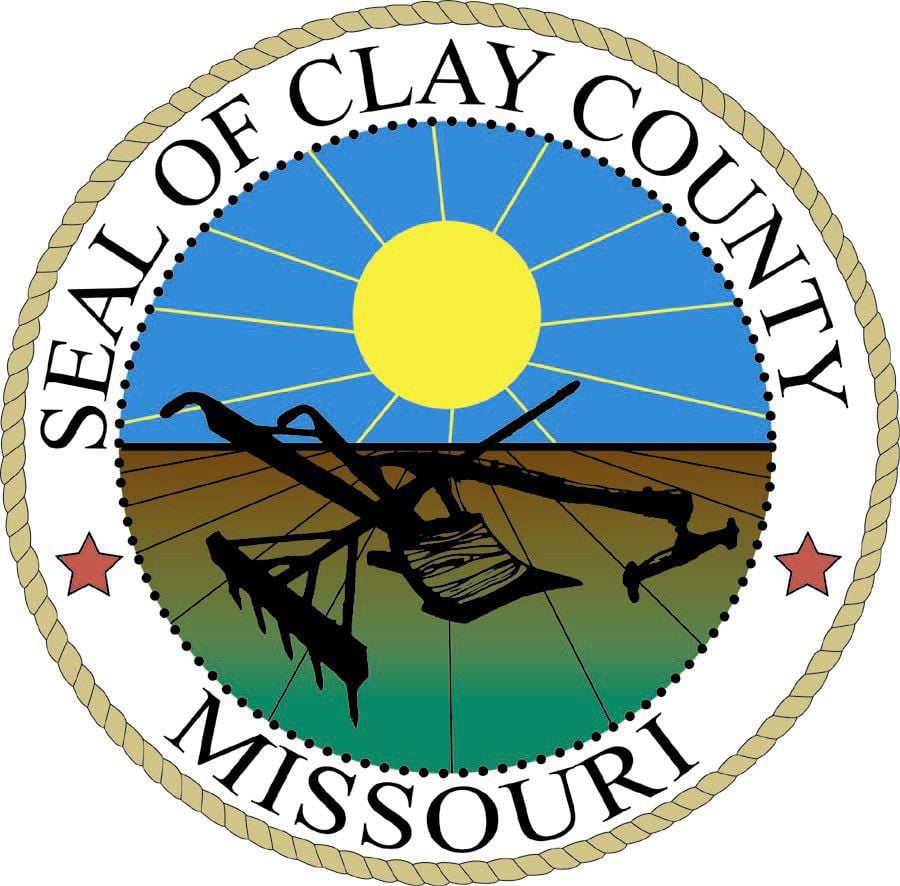 Feuds, political games and bad customer service have unfortunately become routine for the Clay County Commission and members of the county’s administrative team once again.

When Presiding Commissioner Jerry Nolte took office in 2015, he and his counterparts, Eastern Commissioner Luann Ridgeway and Western Commissioner Gene Owen, promised to work together and cut out intra-commission drama of years past. Their guarantee looks to be expired.

Since the new year, the commission has fallen into a broken cycle of escalating fighting and posturing that has slowed productivity to a crawl. Each week, commissioners are further unable and seemingly unwilling to work together. The biggest outburst to date came during their June 20 meeting.

With the last item on the regular agenda, Nolte proposed an ordinance placing commissioners in charge of alterations of county buildings. His actions were in response to deconstruction of a wall in the county administrative offices earlier this year. For months, Nolte has asked County Administrator Dean Brookshier for information on who authorized the remodel and why there was not advanced notice given on the project. Brookshier has refused to answer.

Owen and Ridgeway pushed against the proposal, setting up a noticeably orchestrated exchange, during which Brookshier read a statement regarding his concern over business cards printed for Nolte with Chinese lettering. Assistant Administrator for Public Services Nicole Brown promptly stood up to deliver photocopies of the cards to commissioners and members of the media present.

A lengthly and heated exchange between Ridgway and Nolte followed, during which Ridgeway demanded to know what businesses Nolte used the cards for and asking why he did not support giving more space to county employees. Nolte would not name a specific business and said Ridgeway’s allegation was inaccurate. While Nolte’s non-political career does take him to China for business, we are still not sure the business cards are a proper use of county funds. Owen and Ridgeway are currently facing their own lawsuit alleging misuse of county printing funds to distribute birthday cards and coupons to a targeted list of county residents.

The meeting is the latest in a series of disagreements pitting Ridgeway and Owen against Nolte as he’s tried to propose ordinances and policy changes. Owen and Ridgeway blocked those by tabling the items or completely removing them from the agenda. In April, Nolte specifically attempted to add discussion on county-administered surveys and distribution of birthday cards on the agenda to no avail. Ridgeway and Owen even prematurely adjourned two commission meetings to prevent Nolte from speaking during commissioner comments. Furthermore, Nolte and Ridgeway have each found ways to drag out discussion in meetings to unnecessary lengths when one has proposed an idea the other disagrees with.

The behaviors of Ridgeway and Owen, who are both up for re-election this November (Ridgeway first faces a primary challenger) do not make a strong case to us or voters that they should be given another four years in office. And if the actions of all three commissioners are an indication of what to expect should each remain in office, productivity will continue to plunge.

Between now and November’s general election, these leaders need to prove they are serious about working for the betterment of the county. That means focusing on real issues. We’re still troubled by the county’s slow response to the April 26 storm at Smithville Lake that left slip holders without power and direct access to their boats and docks for weeks. Frustrated slip holders aired their concerns during public comment portion of the May 9 and 16 commission meetings, during which Ridgeway and Owen spent more time looking at papers on their desk or electronic devices than the speakers. Ridgeway even left the commission chamber twice on her phone while one slip holder spoke May 16. Those actions do not indicate a deep concern for public matters.

Commissioners also need to establish an effective communication system. Far too often we’ve heard taxpayers and officeholders say that communicating with the commission, Brookshier and Brown is growing more and more difficult — some even saying calls and emails are never returned. Those five county leaders need to demonstrate they can consistently and appropriately respond to the public they serve and officials they work with. Furthermore, they must begin to exhibit an ability to work together, put aside political agendas and direct their attention to the residents they serve and who pay their salaries.

The commission did conduct a more cooperative meeting June 27. We hope the commissioners can maintain that professional conduct going forward. If they cannot, voters could decide to forge a new direction for the county at polls this fall.