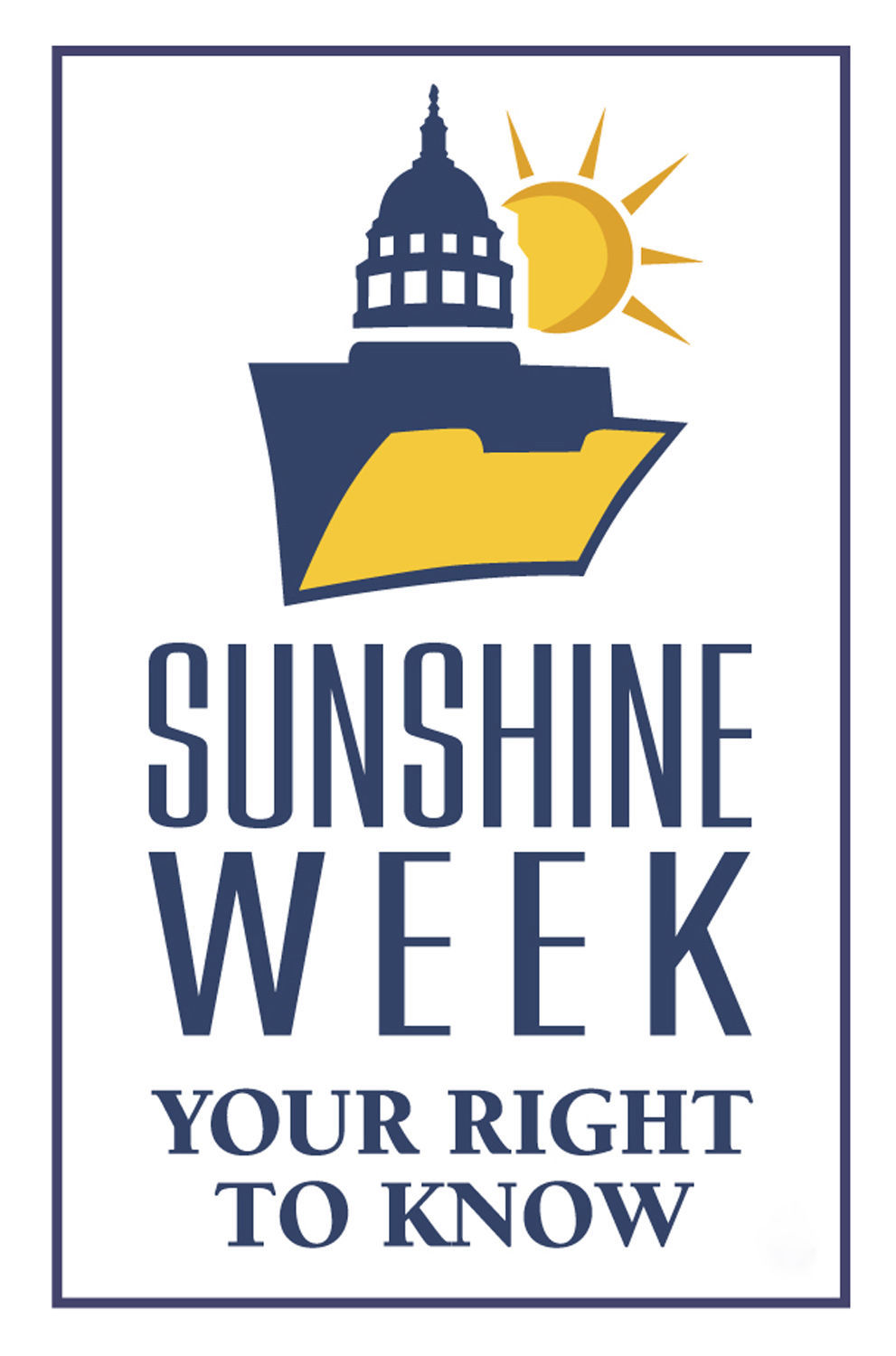 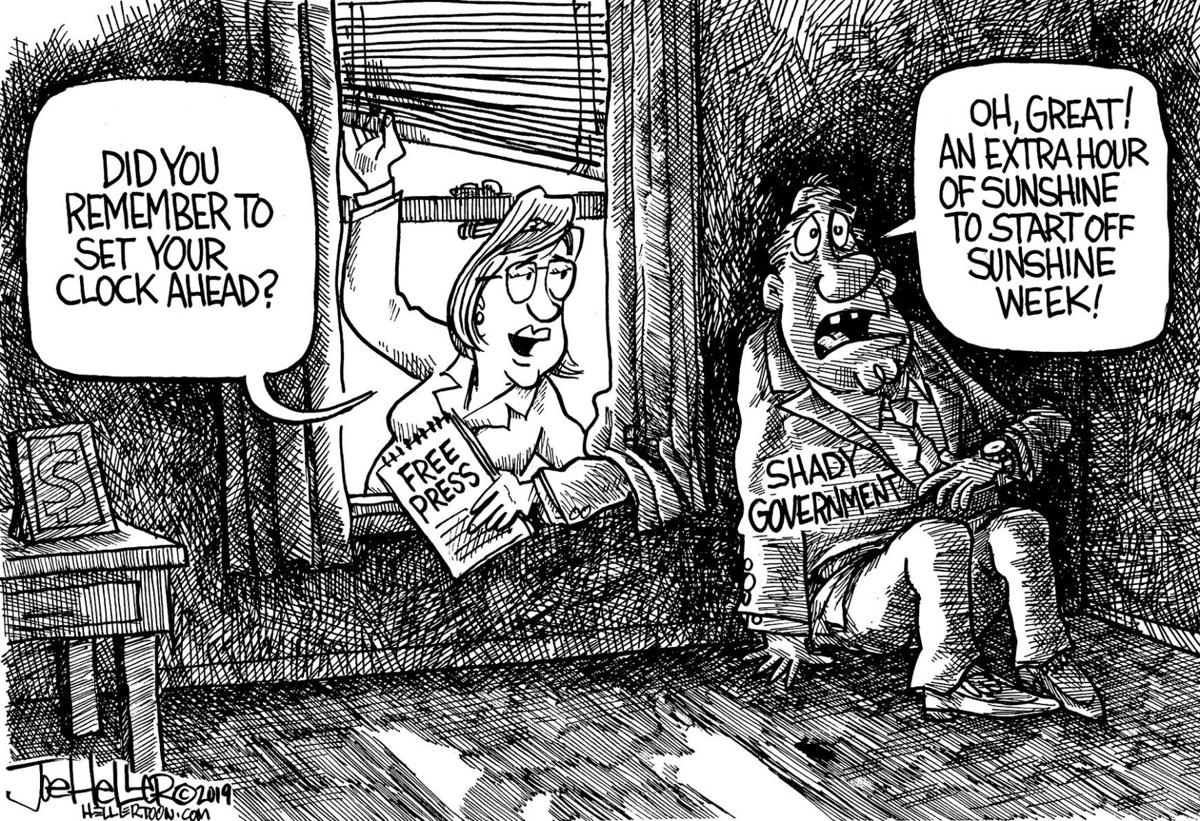 Government transparency is not something we can take for granted. We have to let our elected leaders know we expect it and hold them accountable when they don’t come through. It’s also important we recognize when they do.

The Courier-Tribune’s motto is “Willing to praise, not afraid to blame.” This newspaper has run columns and editorials in recent months highlighting attempts to diminish government transparency. Now it is time to praise some of our legislators who have helped uphold this vital component of our democracy.

Year after year, state lawmakers in Missouri have proposed legislation that would shutter a key practice for letting the sun shine on government operations: public notices.

Just this session, Senate Bill 268 proposed to eliminate the requirement that public notices be printed in newspapers and instead allow public bodies to post legal notices only on their own websites or to have the Secretary of State publish them on a yet-to-be-established legal notices website. This would have been a disservice to the public

Sunshine Week, March 10 to 16, is a prime time to celebrate this victory for government transparency. With the theme of “It’s Your Right to Know,” this week is dedicated to the importance of access to public information and what it means to our communities.

We appreciate the senators who took the time to meet with newspaper editors and publishers and other concerned citizens to understand the negative consequences of repealing the existing publication requirements for public notices.

Taking public notices out of newspapers would make them less accessible to the public. Not everyone has access to a computer or the internet, whether because of finances or by choice. In rural areas — which includes a large swath of Missouri — internet access is dramatically less than in urban areas. Additionally, many of the older residents of our communities prefer to get their news and information, including public notices, in a printed format.

For those who do prefer and are able to access information online, the Missouri Press Association has launched a website (www.mopublicnotices.com) that compiles public notices published in newspapers throughout the state. This is an important and easy to use resource that helps citizens stay on top the public notices required of our government.

Public notices also must be published by a neutral and independent third party. Proposals like the defeated SB 268 would take away this third-party, neutral interest and remove any independent proof of publication required by the courts, eroding the transparency of government in Missouri.

Such legislation, if passed, also would jeopardize the archival history of public notices. No website is a reliable, long-term repository, as the internet continues to be highly vulnerable to cyber attacks and manipulation by outside sources. Day-to-day access to online public notices is uncertain because a government server that goes offline for any reason would prevent public access to those notices.

Legislation that would take public notices out of newspapers would further reduce government transparency by removing the monitoring function that newspapers provide for public notices. The act of publishing a public notice must be verified and authenticated by the publisher. Newspapers, which rely on the publication of notices for revenue, have a strong motivation to make sure local governments adhere to the law in regard to publishing notices. A government-operated website does not.

Thank you again to the senators who voted to keep Missouri’s public notices in newspapers and out in the full light of day. It’s our right to know what our government is doing, and we all want to exercise that right.