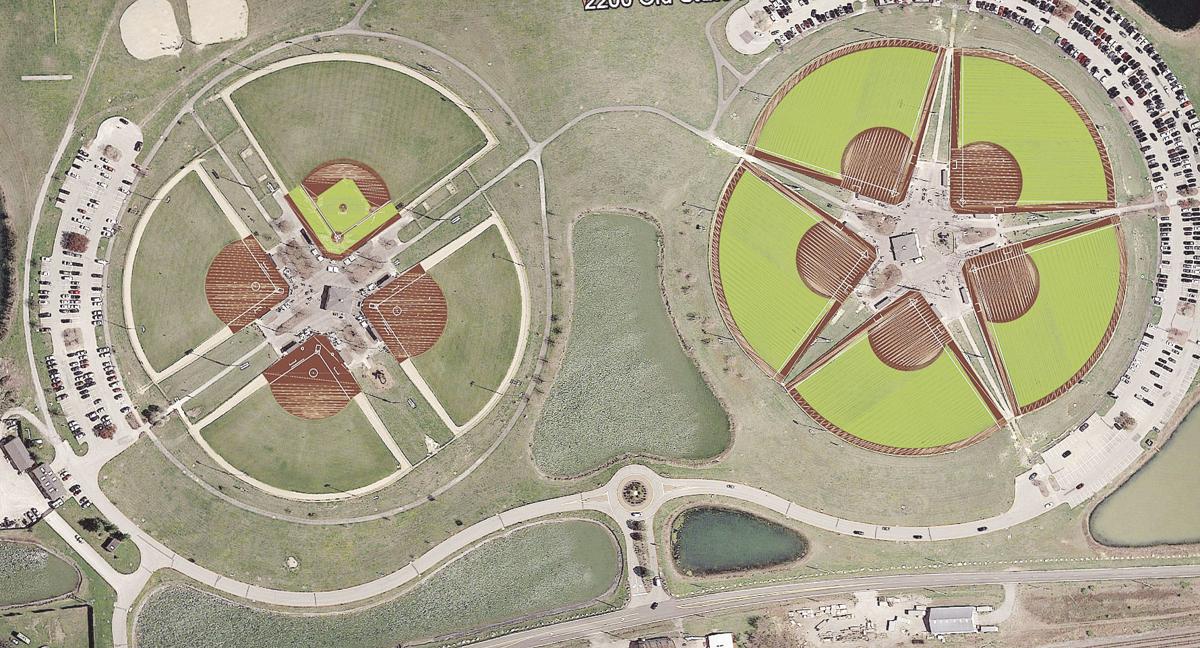 The projected turf on the fields at Fountain Bluff Sports Complex will look similar to this rendering. 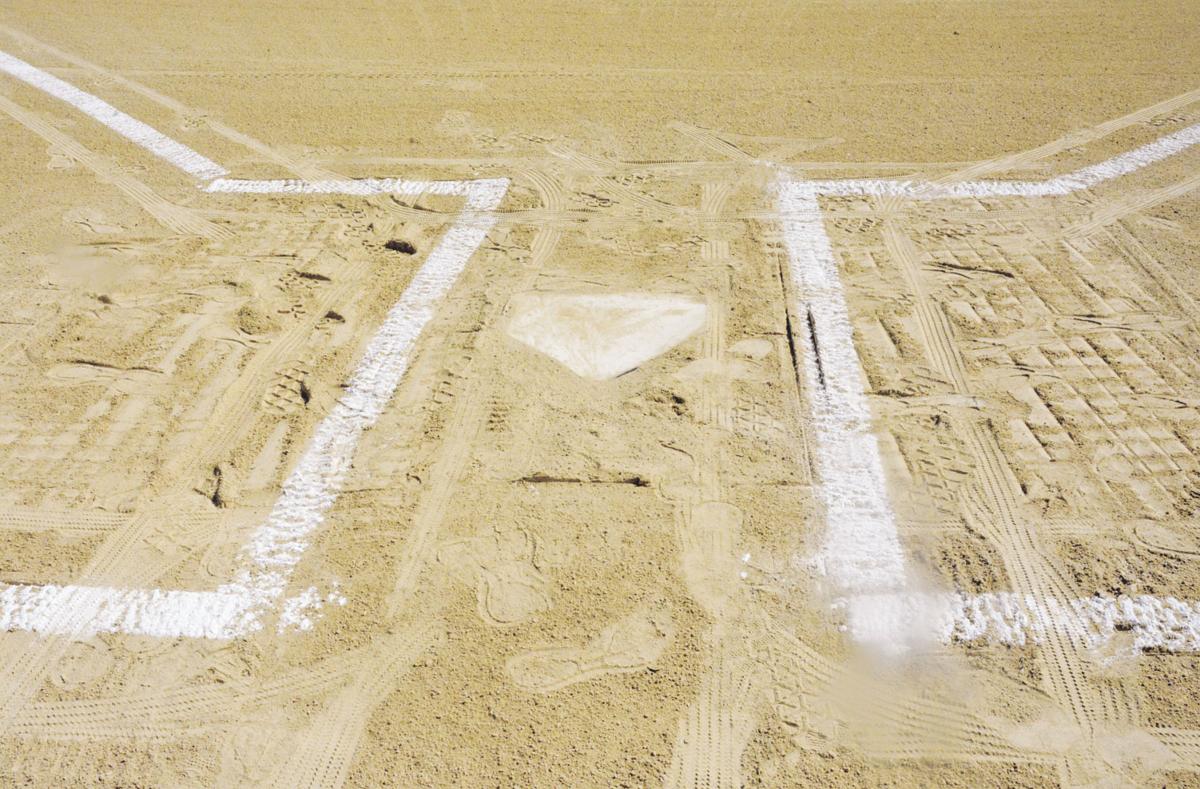 In the future, the infields at Fountain Bluff Sports Complex in Liberty will not be dusty as the city is converting the surfaces to brown turf.

The projected turf on the fields at Fountain Bluff Sports Complex will look similar to this rendering.

In the future, the infields at Fountain Bluff Sports Complex in Liberty will not be dusty as the city is converting the surfaces to brown turf.

LIBERTY — On Monday, Aug. 12, the Liberty City Council approved an ordinance for a contract with Astroturf Corporation for the conversion of the natural grass baseball and softball fields to synthetic turf at Fountain Bluff Sports Complex, located 2200 Old Missouri Highway 210. The change will cost almost $4 million.

The cost will be paid through increases in tournament fees, user fees and partnerships with the intent to be paid fully from the sports complex budget, however the city will issue special obligation bonds upfront to cover costs.

In the past spring, the programming managers for the recreation sports teams through the Liberty Parks and Recreation Department rescheduled more than 60 games in youth baseball and softball due to rain. Other weekend tournaments were either canceled or limited to a certain number of games.

For Parks Director BJ Staab, the loss of revenue, and more importantly, the loss of camaraderie and skills gained from playing sports at an early age frustrated him.A coach for his own three sons, Staab has traveled all over the Midwest. After seeing a sports complex in Topeka, Kansas with turf, it solidified the idea for him that Liberty needed to look at turf as well. Many teams, Staab added, like turf fields.

“I started thinking about turf about a year ago,” he said. “I’ve been with the department for 17 years and I have watched youth soccer move to Overland Park because of turf fields. I noticed some decline in soccer as teams want to play on the Kansas fields. I started feeling if we didn’t make a change, we would lose out.”

“We have national tournaments come in and those people rent hotel rooms, eat at area restaurants and shop here,” he said. “It becomes a big win for the city. We have estimated that Fountain Bluff Sports Complex gets about 200,000 visitors a year.”

Mayor Lyndell Breton said the economic impact could be significant as the community will benefit from additional hotel room nights.

“The effect should be felt for our local merchants,” he said. “There will be more hotel rooms filled, shopping and dining.”

Initially, Staab and his team looked at if the complex would be solely for recreation leagues or to invest in the upfront cost and stay competitive with the national and regional tournaments. There are roughly 28 weekend tournaments annually.

“Turf fields don’t have to have preparation time after a big rain. The runoff system under the turf directs the water away and people can play as soon as there’s no lightning,” he said.

By converting to turf, the playing season could be extended by about two months. There will also be savings on staff hours, mowing, water, herbicides and pesticides as well as overseeding, said the parks director. On the maintenance side, turfed fields can be utilized for more hours each day with no field recovery time required.

“There’s a complex near Platte Purchase that has turf and in Johnson County, Kansas,” Staab said. “I know it is a matter of time before turf is near us. I think the timing is great to do this.”While fields will become turf for baseball and softball, Staab figures there could be soccer practices, camps and clinics as well.

“The outfields would be perfect for this use,” he said. “I want to see multiuse opportunities.”

Staab understands the needed vitality that turf will bring Fountain Bluff. He served as the program director there where his job was to “fill the park,” he explained. He then became the sports complex manager in 2008.

There will be full synthetic turf in the outfields and infields for the five-field structure in the Fountains Bluffs Sports Complex project.

Three fields on the four-field structure will receive synthetic turf on the infield. The final field will get a turf infield and warning track.

“We won't have adult softball this fall,” said Liberty Parks Director BJ Staab. “The five-plex will be the first fields to get turf and then the four-plex, which will allow some play this fall, though.”

Weather permitting, the project will get underway in September with completion expected before league and tournament seasons begin in 2020.