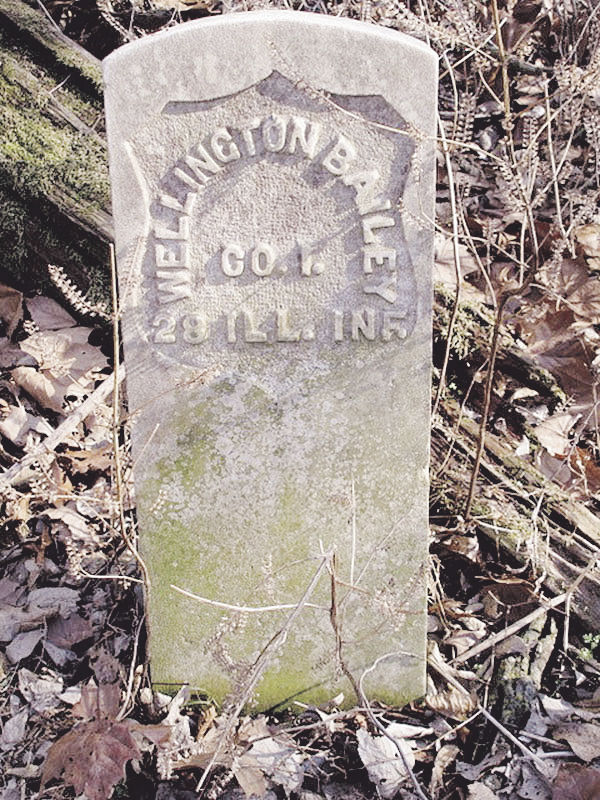 A tombstone for a Civil War solider prompts thoughts of the past. 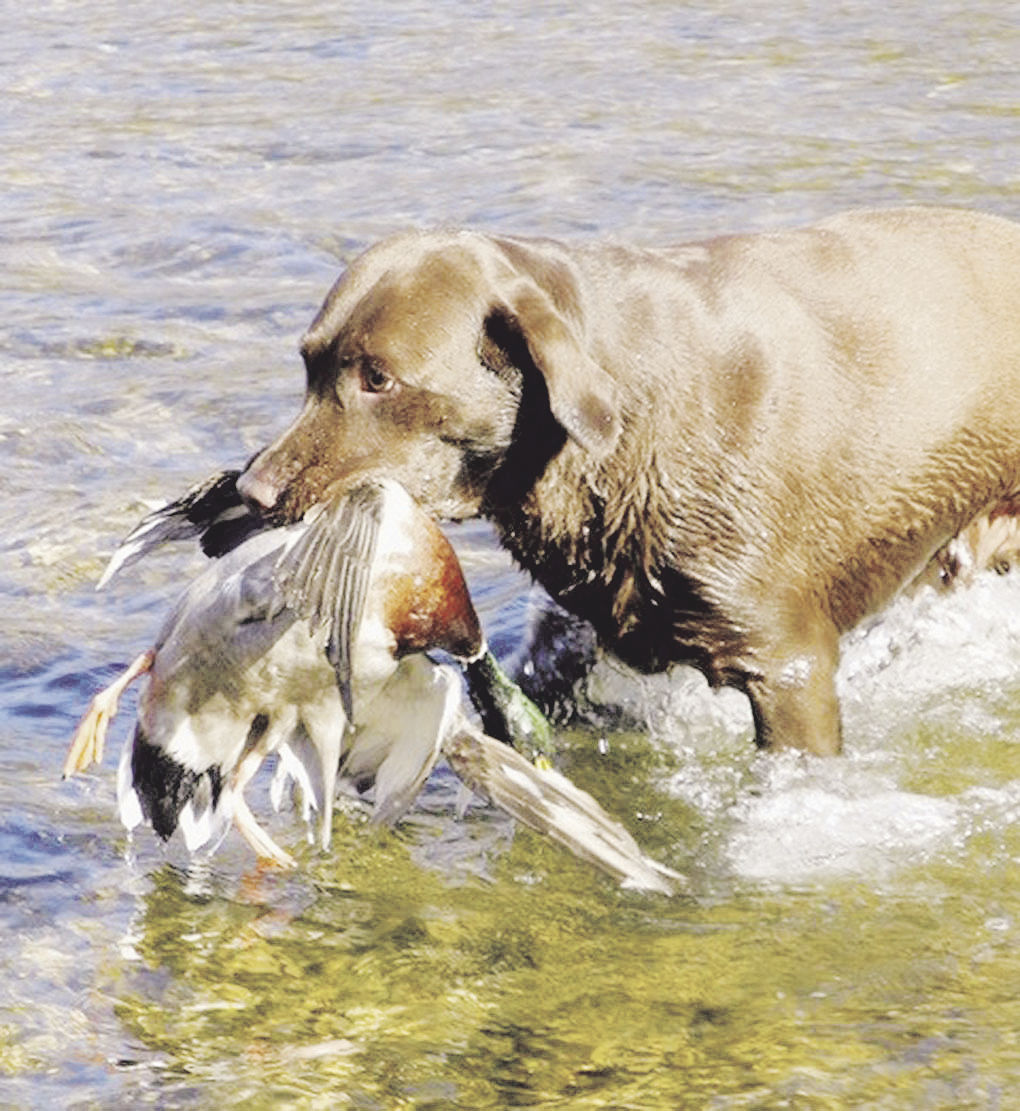 Bolt in better times shows his skills at retrieving ducks.

A tombstone for a Civil War solider prompts thoughts of the past.

Bolt in better times shows his skills at retrieving ducks.

It’s a sad time, … duck season has ended. I can switch to something else quickly if the weather stays nice enough to make the walleye begin to move earlier. The past week was one of great enjoyment to me as my old Labrador and I walked miles of river, jump shooting mallards and gadwalls from backwaters and sloughs. Old Bolt is going to be 10 years old this spring, and he can barely see out of one eye, but he got to retrieve several ducks in the past three or four days of the season.

I can’t explain to someone who has never owned hunting dogs the love you can develop for a Labrador. Bolt sleeps beside my bed, dozes beside my desk when I write and rides in my pickup wherever I go. He sits in my boat while I fish and chases squirrels away from the corn feeder. Then he sneaks back and eats more corn than they would.

And there I was at a small pothole last week watching an old drake mallard that was just out of gun range, wishing I could get a shot at him so Bolt could retrieve him. Then I heard it, and he did too, that unmistakable sound of wind sliding over wings as ducks drop down through tree branches. And there they were, right out before us, a drake and hen mallard, with their red feet extended toward the water below them. I had an easy shot and the emerald-headed drake folded neatly into the middle of the slough.

Normally I do not kill hens of any species, but this was a perfect way for Bolt to make a double retrieve, and I couldn’t pass it up. He charged down to the water’s edge, and I knew he couldn’t see the two mallards kicking at the sky before him. So I looked for a rock and couldn’t find any. I took a small stick and threw it out in the middle, and he headed for the sound of the splash at my command. His nose did the rest. We sat there at the edge of the pothole, with me telling him what a great job he had done, hugging his wet neck and relishing the moment. There have been lots and lots of moments like that, and it hurts to know there may not be more. I dearly love that old dog, as I did his father and grandfather and great-grandfather in years gone by.

And I looked to the sky, I thanked God for that moment in time, and the blessing he has given me to be able to roam the valleys and the hills, still, as I have done for so long. I go slower, but the amount of ground I cover isn’t important. At a slower pace, you see more. We have a lot of ducks to eat this spring, and lots of photos to keep the memories fresh.

Before the week was out, Bolt retrieved more greenheads and a gadwall drake from ponds and sloughs along the river, and I had days when I hated to see the night come. But even though the season has ended, I intend to shoot some more ducks, as I said, with old Bolt by my side. This time it will be with a camera.

I wrote an article decades ago about Bolt’s great-grandfather, a big frisky chocolate Labrador I called Rambunctious. It was entitled, “The Best There Ever Was,” and you can read it and many other duck hunting stories in my book, “Memories From a Misty Morning Marsh.” If it isn’t in your local library, call me and I can tell you where you can find it. The gist of that story was Rambunctious’ last hunt and final retrieve. It was a long time ago, and I never thought then about my last hunt someday. This week, roaming the river bottoms, I started to think about that. You can thank the creator at such times for the day, the dogs and the ducks, and not worry about what hunt might be your last, and what memory is the final one. I figure on lots more miles of wooded valleys to walk, more hills to climb and more rivers to paddle down, either here or in heaven.

Some of what I have come across in the woods miles from nowhere is amazing. This past week I sat down on a stump in a little wooded knoll over the river and there in the ground beside me was a flat rock nearly covered by soil. There was an inscription in it. It was a tombstone of a lady who had been born, according to the crude etching, in 1820 and died in 1843. Her name was Mallala Moore Williams. Looking around, I found about three or four more such stones. One was of a man named Williams, born in 1798 and died in 1851. One was a Civil War soldier’s headstone saying 28th Illinois Regiment. His name was Wellington Bailey.

Five or six small headstones were unmarked, likely children’s graves. I sat there for a while as Bolt rested and dozed. How I would have loved to be able to see them and how they lived.

Maybe we are living in the best of times, and then again, maybe we ain’t. What might that river below have looked like when our nation was only 30 or 40 years old? Wish I could have seen it then.

Larry Dablemont is an outdoors writer from Missouri. His latest book is “Recollections of an Old-Fashioned Angler.” He can be reached via email at lightninridge47@gmail.com or by writing to Box 22, Bolivar, MO 65613. His website is larrydablemontoutdoors.blogspot.com.