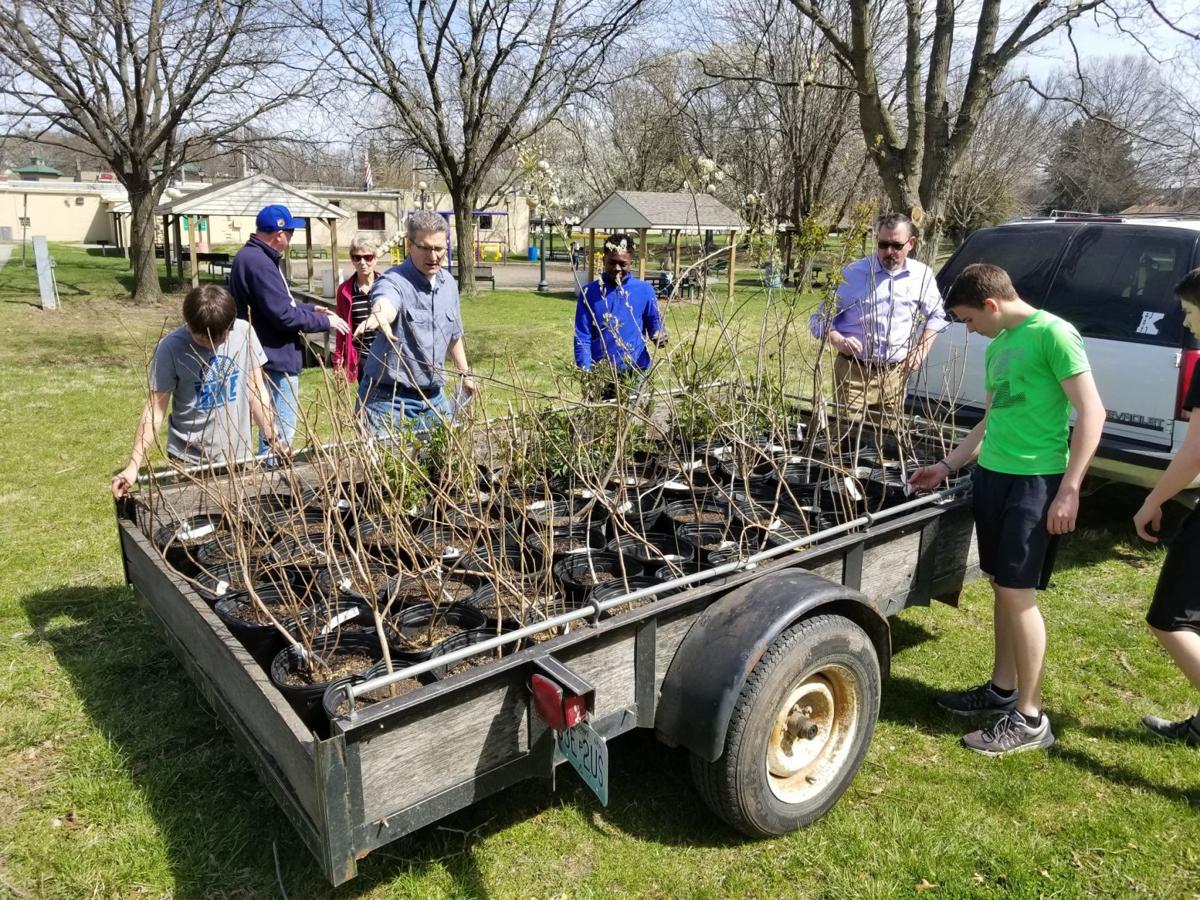 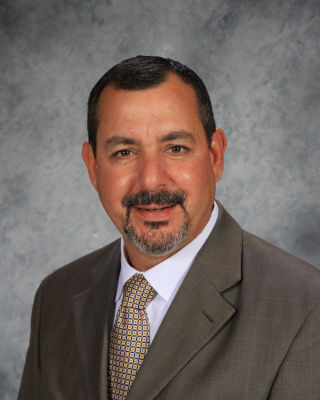 KEARNEY — After 11 years at the helm of Kearney School District, Bill Nicely is retiring at the end of the 2019-20 school year.

Nicely has been an educator for more than three decades, starting his career as an advanced sciences teacher before moving on to become a high school principal and superintendent. Before coming to Kearney, Nicely served as superintendent of the Leeton School District in Johnson County, Missouri. He has also worked in schools in Sedalia and Kansas.

While he is retiring from life as a school district leader, Nicely said his lifelong passion of helping children will continue.

“My mission is to advocate for kids. So whatever that next step is, that is what I will be doing. I will be doing something that involves the really fun things in my job that I like, but maybe not the things that are not so fun,” he said.

Nicely said it is rare for superintendents to be tenured in the same district as long as he and others across the Northland have, and that it is a testament to the communities they are in. He said Kearney has become his home, and he and his wife, Joan, will likely continue to live here after he retires. While he will give up his seat on the Kearney Area Development Council board to his replacement, Nicely, an active outdoors lover, does plan to stay involved with the city’s trail efforts.

Rumors that his retirement plans are the result of a recent racial harassment incident involving students on social media that occurred outside school but caused disruptions in school last month, Nicely said, are untrue.

“If anyone could force me to retire, it would be the school board. I had planned on retiring long before this happened,” he told the Courier-Tribune.

“The way the retirement system works, when you reach the rule of 80, which is a combination of years teaching and your age and they reach 80, essentially your retirement is set and you are immediately eligible,” said School Board President Mark Kelly. “That is absolutely the only reason Bill Nicely is retiring.”

Kelly said Nicely informed board members of his intent to retire before the racial harassment incident was brought up and that Nicely gave the board as much notice as possible so members could be prepared to start the recruitment process and have sufficient time to seek a qualified replacement.

“Bill announced when he did because there are a number of superintendents in the Kansas City metro area that are retiring this year. He was giving us the opportunity to get ahead of the curve and get started on our recruiting process,” Kelly said, adding the school board has retained a recruitment expert that will help determine the right candidate in coming months.

Nicely said since last month’s racial harassment concern was brought to light, he has lost sleep. As someone who wants to create a culture where every child feels safe from ridicule or judgment, the superintendent said the matter makes him rethink retirement if anything. Throughout the years, Nicely has traveled the region with other educational leaders to discuss equity in education. Nicely was a fellow of the 2018-19 Education Policy Fellowship Program.

“It bothers me that this is happening in this school district and in this community,” he said. “... We have an obligation to fix it, at least work toward fixing it and getting better. At convocation I talked about all of the innovative things we are doing in the school district. Well, I also talked about how none of those things will benefit kids if they are being marginalized. This is part of that. If we have kids being picked on — social media is a big problem in that regard — whether for race or some other reason, they are not going to be able to learn.”