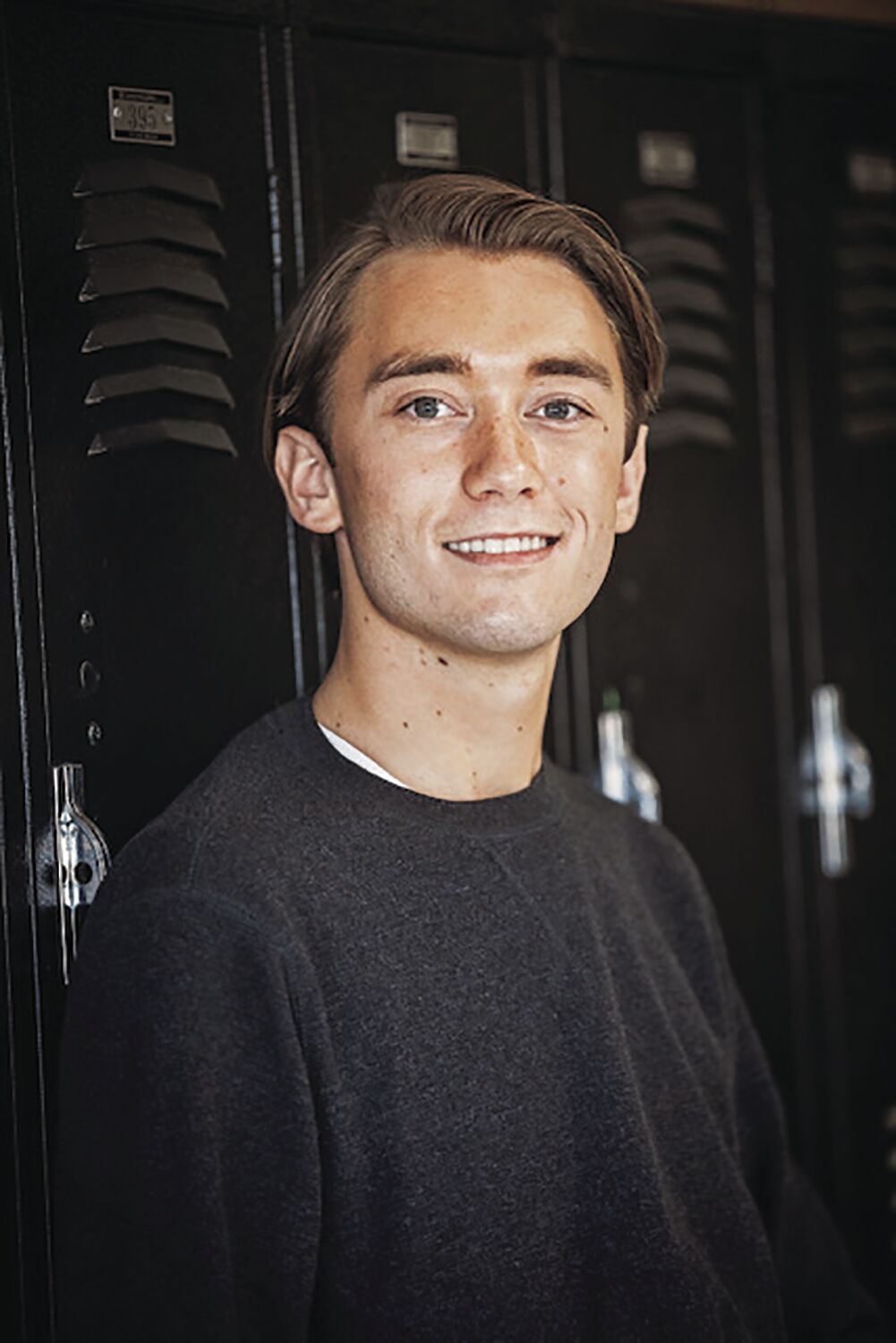 Smithville grad Carter Pate plans on heading to the University of Alabama in Tuscaloosa after high school. “I wanted to go to school some place that is warm,” he said. “The school is also known for undergraduate research. I plan on looking at electrical and computer engineering.” 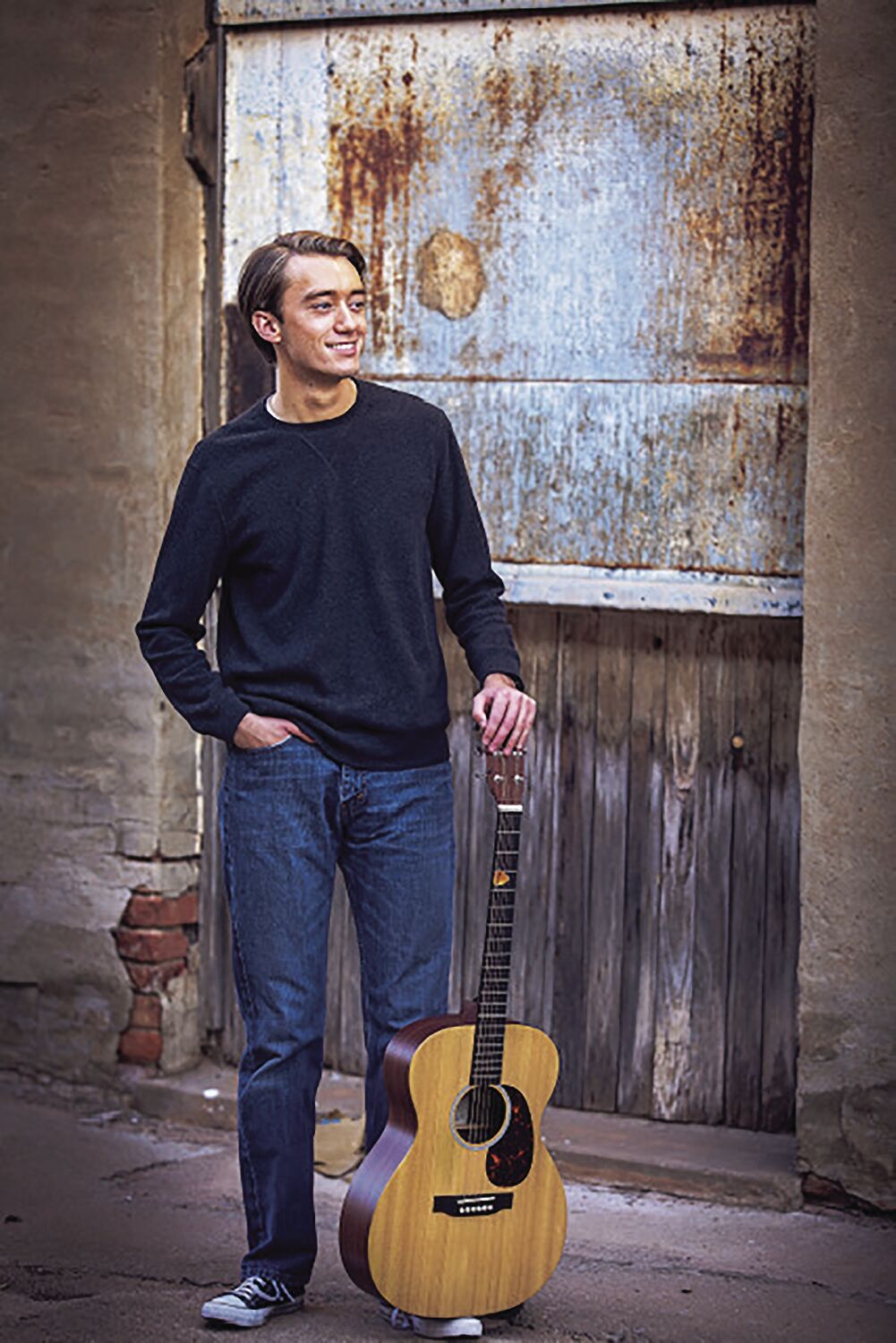 Smithville grad Carter Pate plans on heading to the University of Alabama in Tuscaloosa after high school. “I wanted to go to school some place that is warm,” he said. “The school is also known for undergraduate research. I plan on looking at electrical and computer engineering.”

SMITHVILLE — High School graduate Carter Pate may be practicing a bit of what comedian Steve Martin said, “Be so good they can’t ignore you.” After all, he understands music, plays guitar, sings and had a weighted GPA above 4.0.

Pate was involved in Smithville High School choir for three years, including being a member of the Lakeside Singers, the top vocal group that performs various musical styles such as jazz and a cappella. He also sang with the concert choir, which focuses on men’s voices, and a jazz group.

“I have studied guitar for 12 years now,” he said. “I now have the honor to teach music at Smithville Music Studio.”

Pate doesn’t live far from Smithville Lake. As a Boy Scout, being aware of water safety means a lot to him.

“A few years ago, I remember hearing about a child who drowned near one of the campgrounds,” he said. “I started thinking about what I could do to help families be safe and still enjoy the lake. My Eagle Scout project was to create a rack to put lifejackets on so that families could use the lifejackets for their kids. In recent summers, we have driven by and noticed that people are using them.”

At school, Pate was a member of the debate team for his first two years. Then he joined Future Business Leaders of America, which aims to help students look at the business world and improve their leadership skills.

He’s also been a member of the archery club.

“I am always trying to improve,” he said. “I got into it late, but it’s fun and perhaps a social event, too. By the end, I was doing pretty well. It’s a sport or activity where there’s coaching, but my goal was to get better with my shooting each outing.”

Pate was also a member of the FIRST Robotics S.W.A.T. team. He was one of the programmers. To be part of the team, students have to be academically strong.

“This year, competition was done via video,” he explained. “The robot has to complete certain tasks in an arena, move through an obstacle course, including picking up a ball about the size of a dodge ball and then shooting from various distances.”

Pate plans on heading to the University of Alabama in Tuscaloosa.

“I wanted to go to school some place that is warm,” he said. “The school is also known for undergraduate research. I plan on looking at electrical and computer engineering.”

Pate said he has wanted to study technology since he was in middle school.

“My sister is an electrical engineer,” he said. “I believe computer engineering may be the way to go. I am not sure if it’s hardware or software. May be I want the best of both worlds.”

Like other students, Pate has found teachers to offer guidance. He praised his calculus teacher Shawn Logan and Alexis Small, who teaches AP history.

“She is so encouraging and I truly believe she has fostered a love of history that I didn’t have before,” he said.

Since school got back in session full time for the first time since the start of the pandemic, Pate said he was glad to see friends and mark that last hurrah before they go their separate ways.

“For younger students, I would offer this advice: … Don’t be afraid to take a path not offered,” he said. “If there something you want to do but it may seem unorthodox or different, start your own club; and before you know, people will join. Stick your neck out and be willing to experiment as you find your interests.”