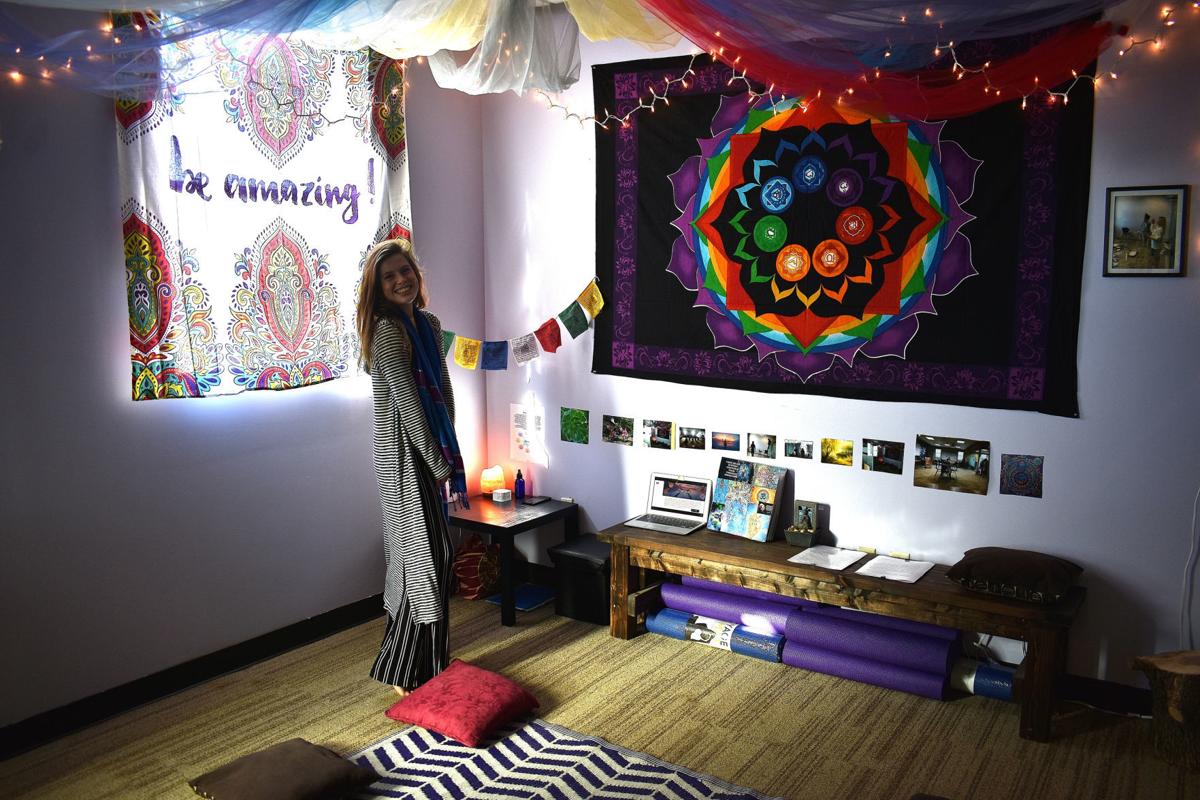 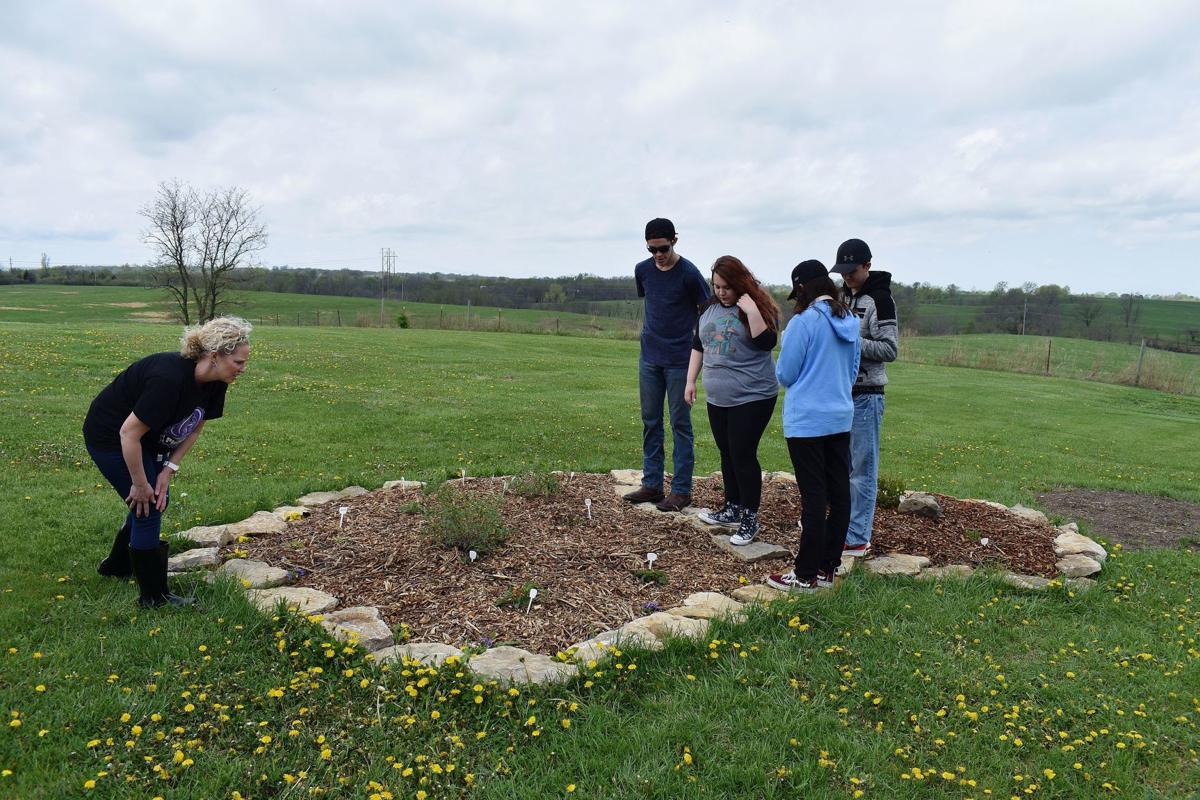 Liberty Academy students look over a butterfly garden at Pharis Farm outside Liberty that they helped build as part of their Unschool Challenge. Students also researched informative content and physically constructed plaques describing species, within the garden.

Liberty Academy students look over a butterfly garden at Pharis Farm outside Liberty that they helped build as part of their Unschool Challenge. Students also researched informative content and physically constructed plaques describing species, within the garden.

Originating only a three years ago, Art Smith’s Unschool Challenge, or Unschool by Design has drawn national attention to the Liberty Academy by way of award.

Magna International, a mobility in technology company, has named Liberty Academy the Grand Prize Magna Award recipient for districts ranging between 5,000 and 20,000 students.

“Liberty Academy has no classrooms or teachers — at least not in the usual sense,” a Magna press release states.

Housed in an office park near the Liberty Community Center and across from the future Liberty Library, Liberty Academy, 1115 Blackberry Drive, doesn’t look like a school, the release continues, it’s different by the way it was designed.

An alternative learning environment for at-risk high school students, Liberty Academy has been around since 1996. The Unschool model came over two decades later. This model has students pick a project and throughout the year work on different parts incorporating math, research, art, science, language arts and even some physical activity.

At the end of the term, students put their work on display with projects ranging from an exercise bicycle that charges a cellphone to a music room with guitars lining the walls for students to use based on a whim.

While using the open space to lead their own learning, academy staff are available to help teach, design the trajectory of student projects or be there for them when they need someone to lean on.

“School prepares you for life but school doesn’t look like life,” Liberty Academy Director Melissa Norris said. “Our school is the closest thing that looks like life. Everything that happens is organic. (Students) don’t realize they are doing school because it doesn’t look like school.”

Each of the 90 at-risk students of Liberty Academy come from Liberty or Liberty North high schools, usually by way of recommendation. Many have behavioral issues as well as trauma in their home lives, the release states. To serve these unique needs, Liberty Academy staff continuously receive training in mental health and psychology.

“While they are here, they are getting the closest thing to a family,” lead teacher Art Smith said. “Structure breeds hierarchy. Our schools and society have become binary and tech-centric. If you want (students) to be whole people, you must design for human connection.”

To this end, teachers at the academy are referred to as advisers, similar to college campus advisers, who don’t have classrooms or desks. Students get to choose an interest they’d like to work on and they work with advisers to earn their credits.

“They are a great example of meeting needs of diverse learners in a way that engages them,” said Liberty school board member Kim-Marie Graham. “It’s the way to approach an innovative program: Let it grow and be successful, then it organically moves out to the district.”

“We redefine what schools are,” Smith said. “We enjoy being what we need to be for each kid.”