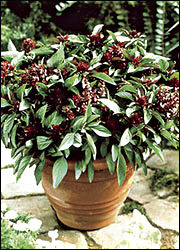 Thai basil can be used both as a culinary herb and as an ornamental plant. It can be grown in pots, making it a good option for those living in apartments with limited outdoor space. 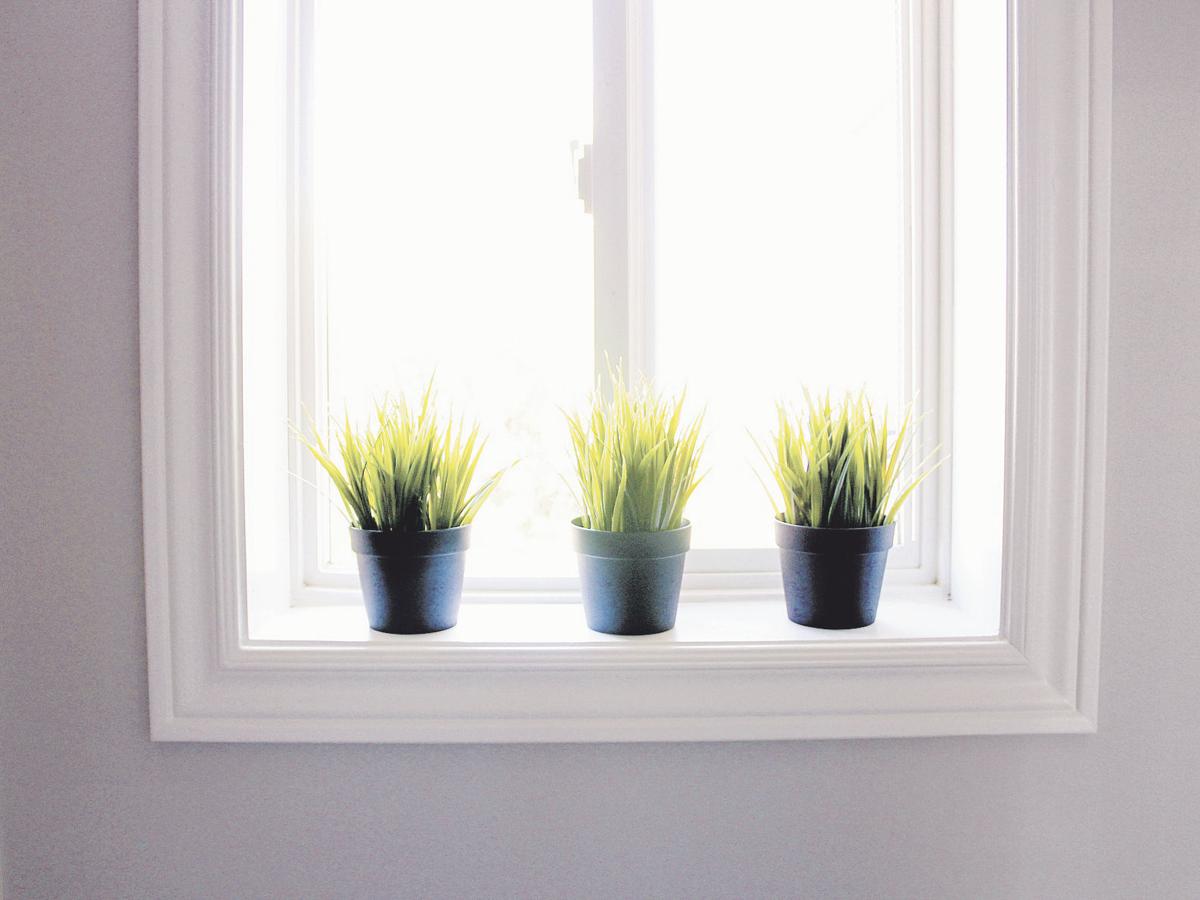 Living in an apartment doesn’t have to mean no gardening or greenery in one’s home. There are a variety of plants and herbs that can be grown in pots indoors or in limited outdoor spaces.

Thai basil can be used both as a culinary herb and as an ornamental plant. It can be grown in pots, making it a good option for those living in apartments with limited outdoor space.

Living in an apartment doesn’t have to mean no gardening or greenery in one’s home. There are a variety of plants and herbs that can be grown in pots indoors or in limited outdoor spaces.

Living in an apartment often means limited outdoor space. This may give the impression that gardening is out of the question, but in reality, many plants can grow indoors or in small outdoor spaces in pots.

A popular housewarming gift, Lucky bamboo is an example of a plant that grows well indoors. While not really bamboo but a type of Dracaena plant, this strong plant can be started or grown in a vessel with just a little water and low, indirect light.

“When you grow lucky bamboo inside, you can also choose to transplant it into soil. Make sure that the container you will be growing the lucky bamboo in has good drainage,” states the site.

Another option for indoors, and one that brings a tropical look, is a Monstera plant, which can be grown in a pot. Monstera Deliciosa, known as the Swiss cheese plant because of the characteristic the holes found in its leaves, tolerates various levels of sunlight and can be grown under fluorescent lighting, making it perfect for apartments, according to Elle Decor magazine.

A Peace lily, sometimes called the “closet plant,” is another option that can do well in low sunlight indoors. The plant grows dark green leaves with white flowers resembling a calla lily and requires little water. It is poisonous to cats and dogs, however.

Peace lilies were ranked as one of the top-10 household air cleaning plants by NASA. According to a NASA study on common air pollutants given off by man-made products, Peace lilies were found to be good at removing Benzene and Trichloroethylene from the air. Benzene can be naturally given off by gasoline, paint, rubber, tobacco smoke, detergent and a variety of synthetic fibers. Trichloroethylene can be found in paint, lacquer, glue and varnish, and is given off by furniture.

According to the study, Peace lilies absorb these pollutants from the air through their leaves and then send them to their roots, where they’re broken down by microbes in the soil.

In addition to providing greenery indoors, there are several edible plants that be grown in pots in small outdoor spaces like on decks or balconies. Produce like chard, spinach and some lettuces can grow with less than half a day of sunlight, about six to eight hours, according to the Old Farmer’s Almanac.

While less productive than those grown outdoors, herbs like basil, catnip, chives, mint, parsley and rosemary can be grown in pots or garden boxes indoors. According to the University of Missouri Extension, herbs require the same conditions inside or outdoors: plenty of sunlight and a good, well-drained growing medium.

“Select a south or west window,” state the University of Missouri Extension Office website, extension2.missouri.edu. “For herbs in pots, soil-less growing media consisting of peat, vermiculite and perlite work well. Because most herbs prefer a nonacid soil, add a cup of ground limestone per bushel of soil or about one teaspoon per 5-inch pot. Prepackaged potting media usually contain limestone.”

Good drainage is important for herbs.

“Never leave herbs sitting in a saucer of water. Water well, so a little water runs through the pot but does not accumulate,” states the site.