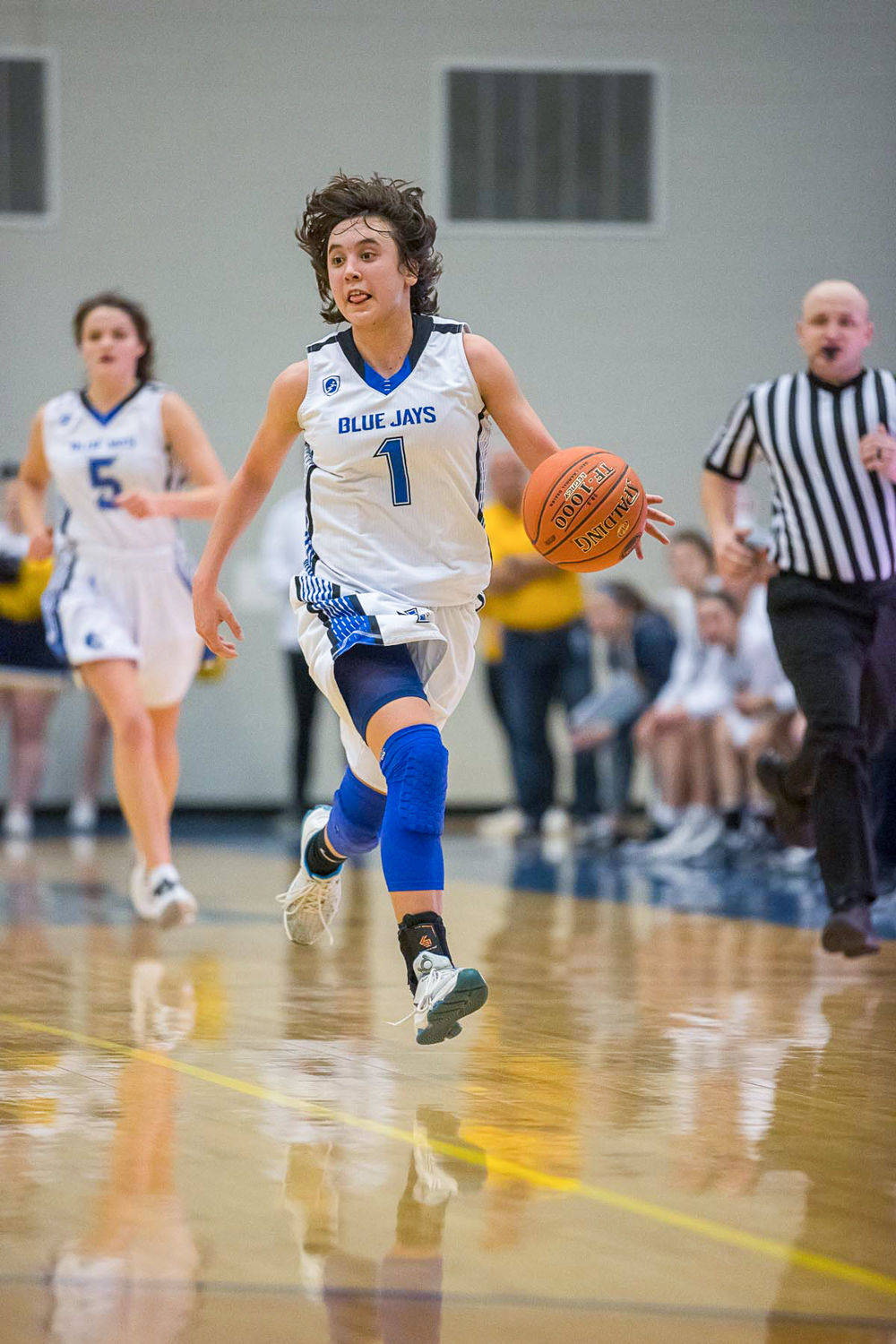 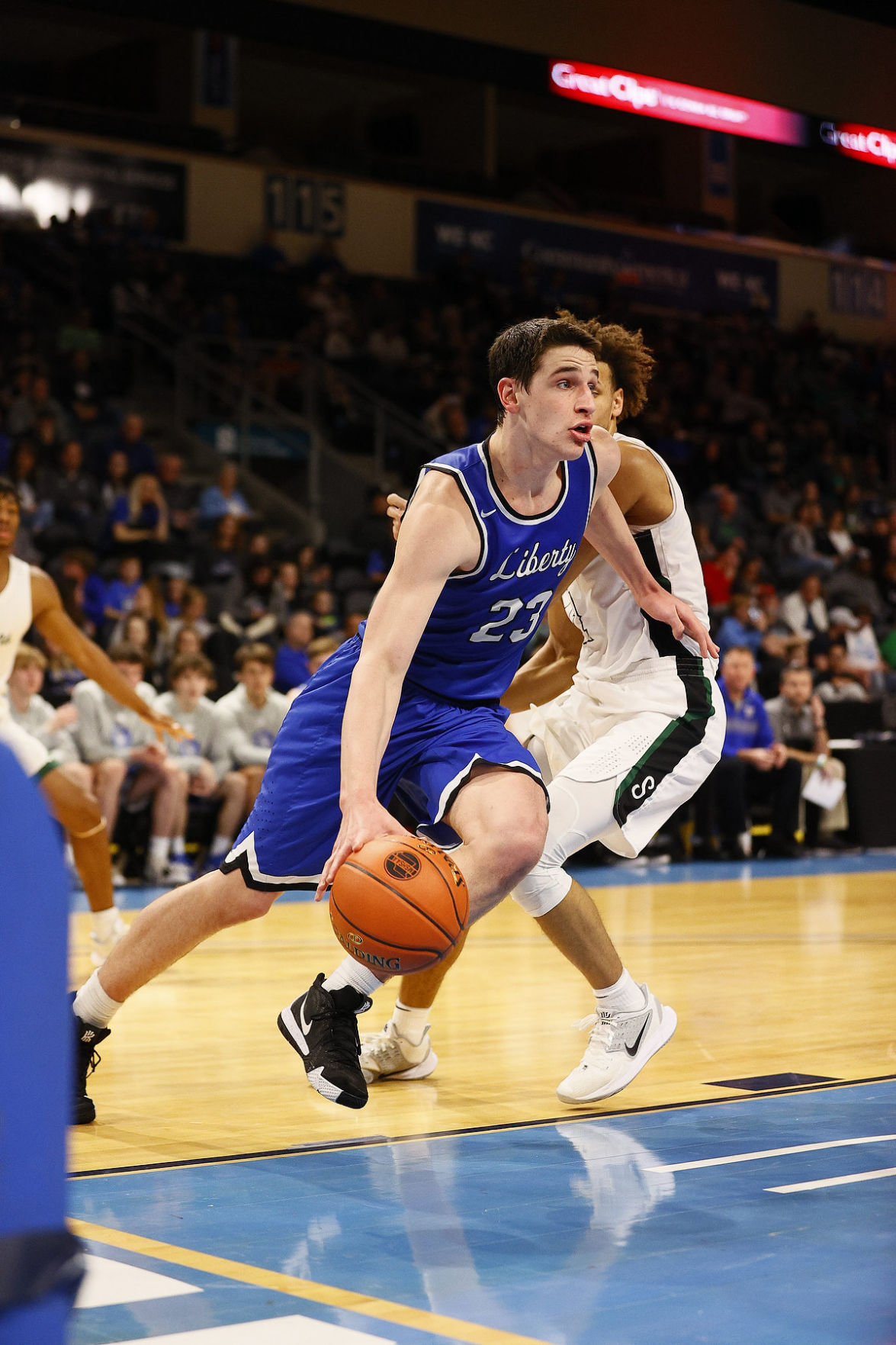 Liberty’s Grant Stubbs earns Class 5 boys all-state honors given out by the Men’s Basketball Coaches Association. Stubbs is pictured here driving the baseline in a state sectionals game in March 2020.

Liberty’s Grant Stubbs earns Class 5 boys all-state honors given out by the Men’s Basketball Coaches Association. Stubbs is pictured here driving the baseline in a state sectionals game in March 2020.

Senior forward Grant Stubbs made the boys all-state team by leading Liberty to a 21-7 record as well as a conference and district championship.

His 17 double-doubles made Stubbs one of three players in the entire Suburban Conference to average at least 15.5 points and 9.5 rebounds per game this season. He also became the 14th player in Liberty boys program history to score 1,000 points in a career.

Stubbs has committed to play basketball at William Jewell College in Liberty next season.

Senior guard Olivia Nelson cracked the girls all-state team with her Liberty squad that finished 27-1 with an undefeated regular season as well as a conference and district championship.

Nelson was one of only two players in the entire Suburban Conference, with the other being Fort Osage’s Kiyley Flowers, to average at least 14.5 points and 3.5 assists per game. She became the ninth player in Liberty girls program history to score 1,000 career points and had the second highest 3-point percentage in the conference at 42.0% behind only Staley guard Fabiola Salgado’s 44%.

She also was named to the Suburban Red all-conference first team.

Nelson has committed to play basketball at the University of Central Missouri in Warrensburg.

Potter: No, college football isn't going into a bubble this fall

MU's Martin on social justice, the pandemic and basketball

Amid uncertainty about himself and the 2020 season, Aaron Rodgers says, ‘I don’t know what the future holds’