You are the owner of this article.
Edit Article Add New Article
You have permission to edit this article.
Edit
Home
News
Sports
Obituaries
Opinion
Announcements
Special Sections
Multimedia
Classifieds
Contests
Info
1 of 11 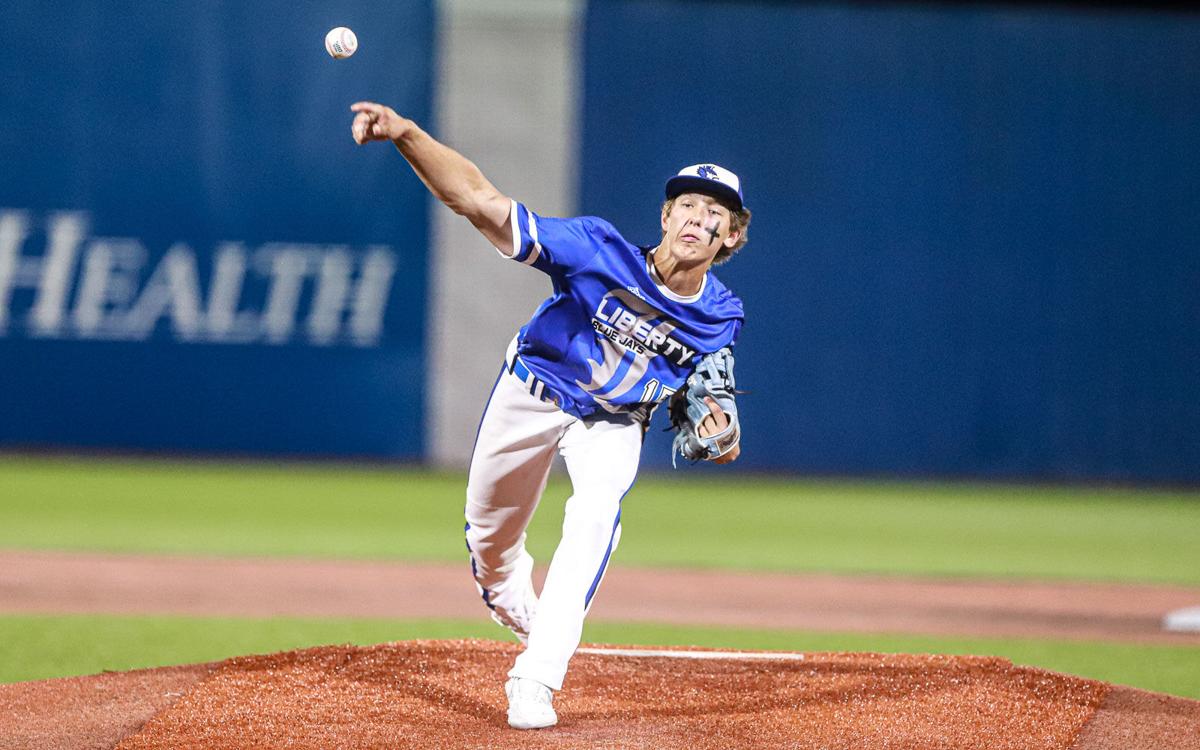 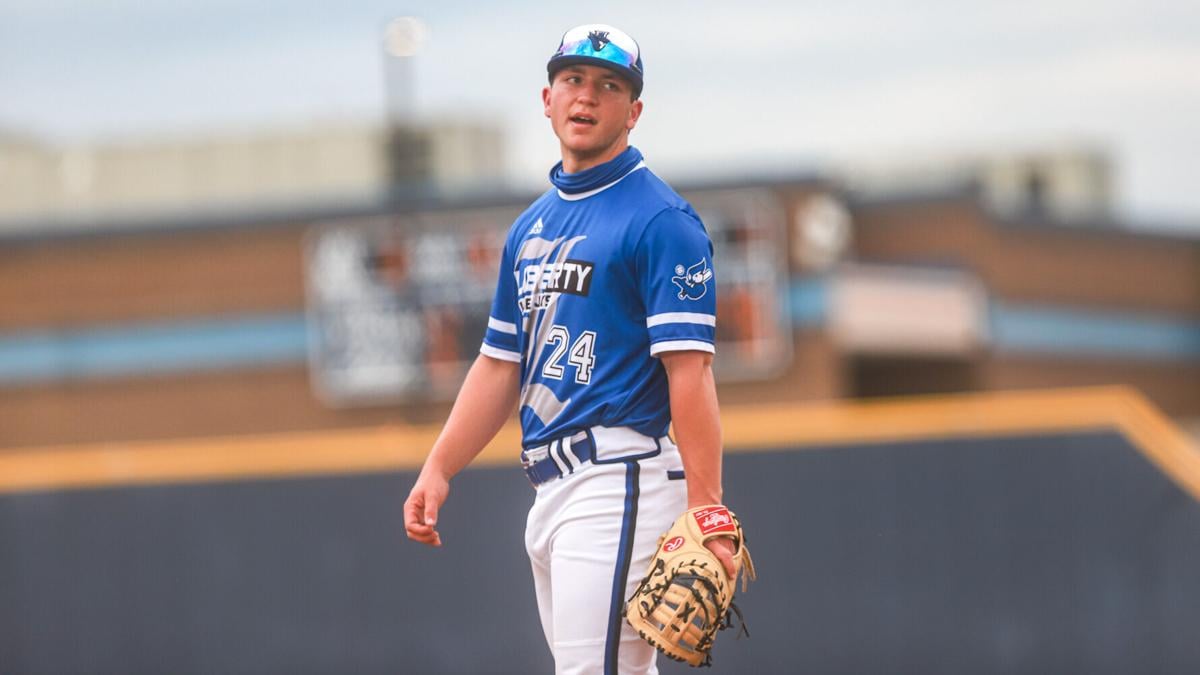 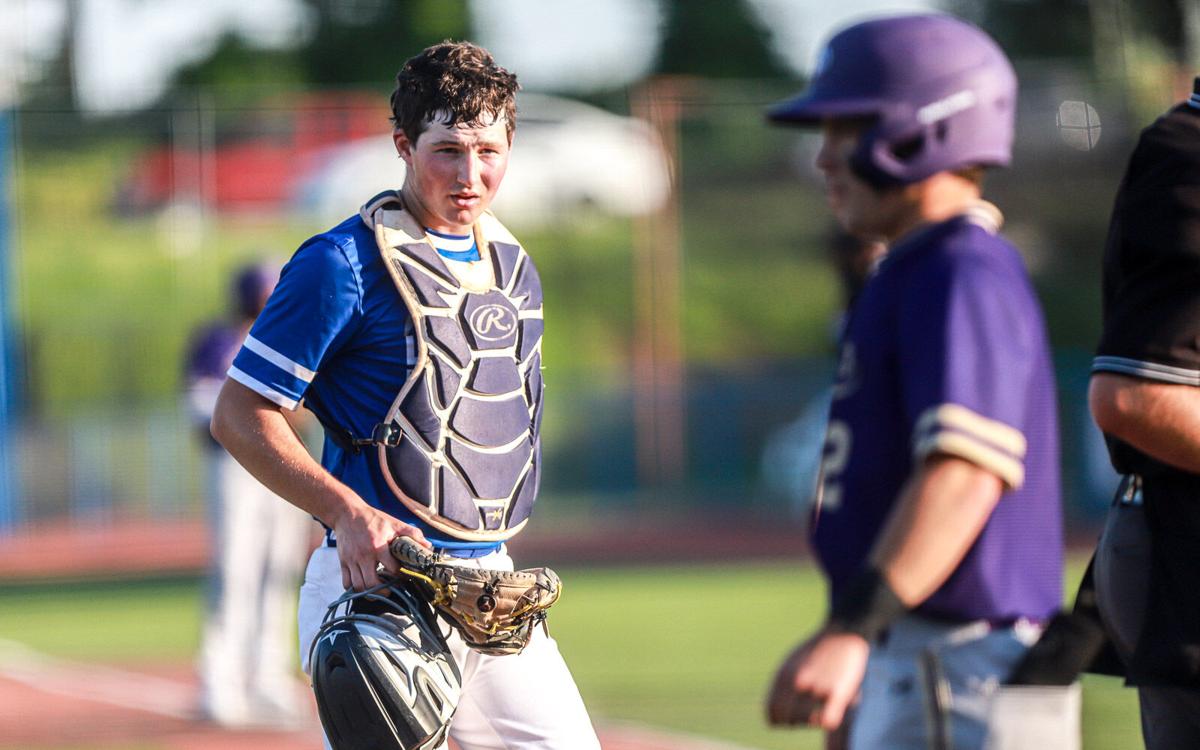 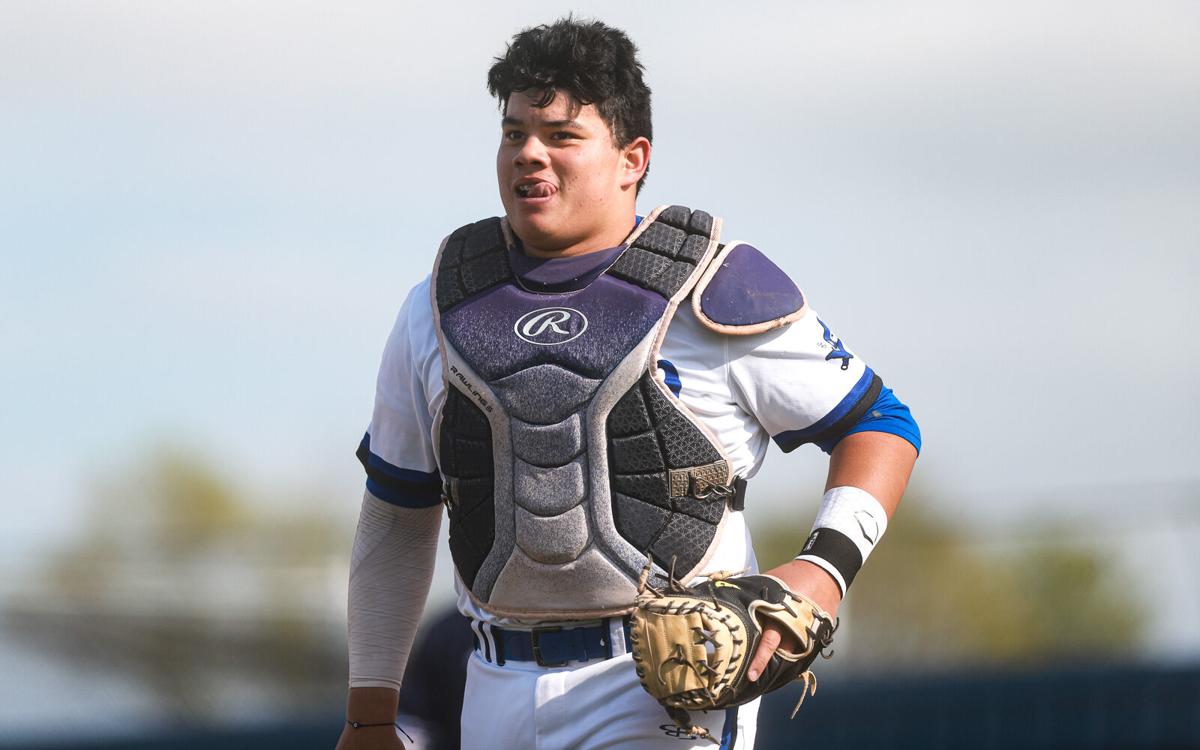 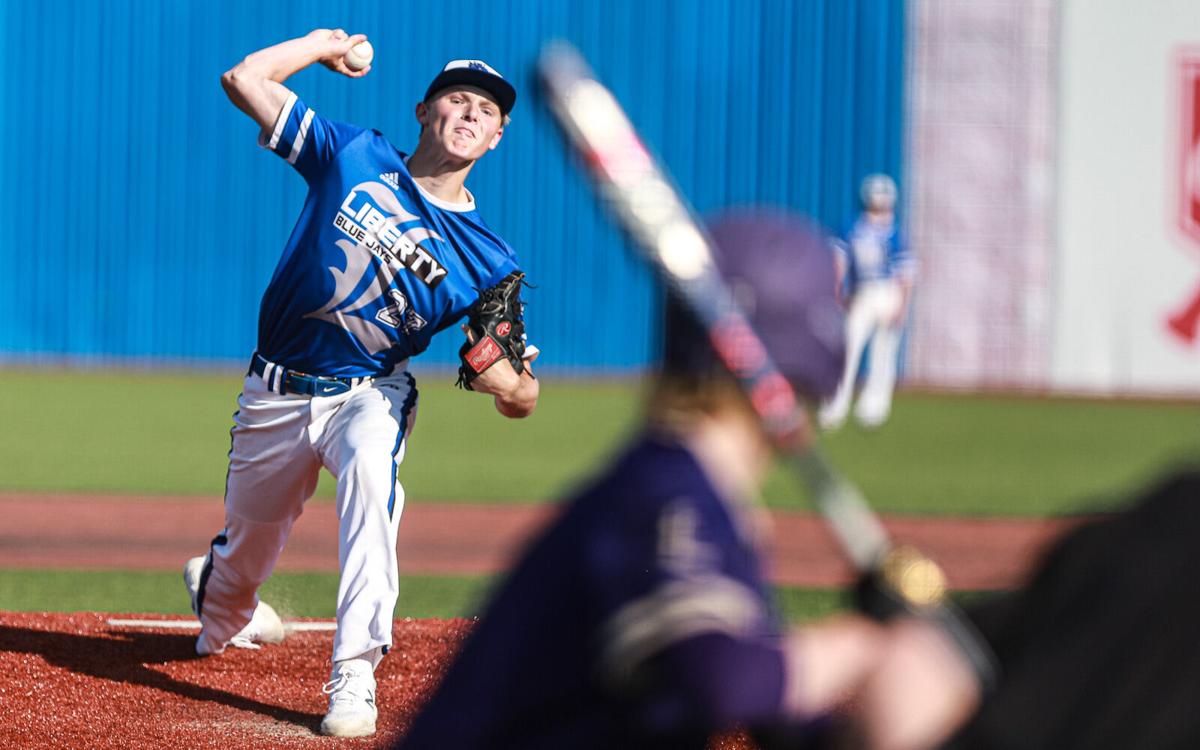 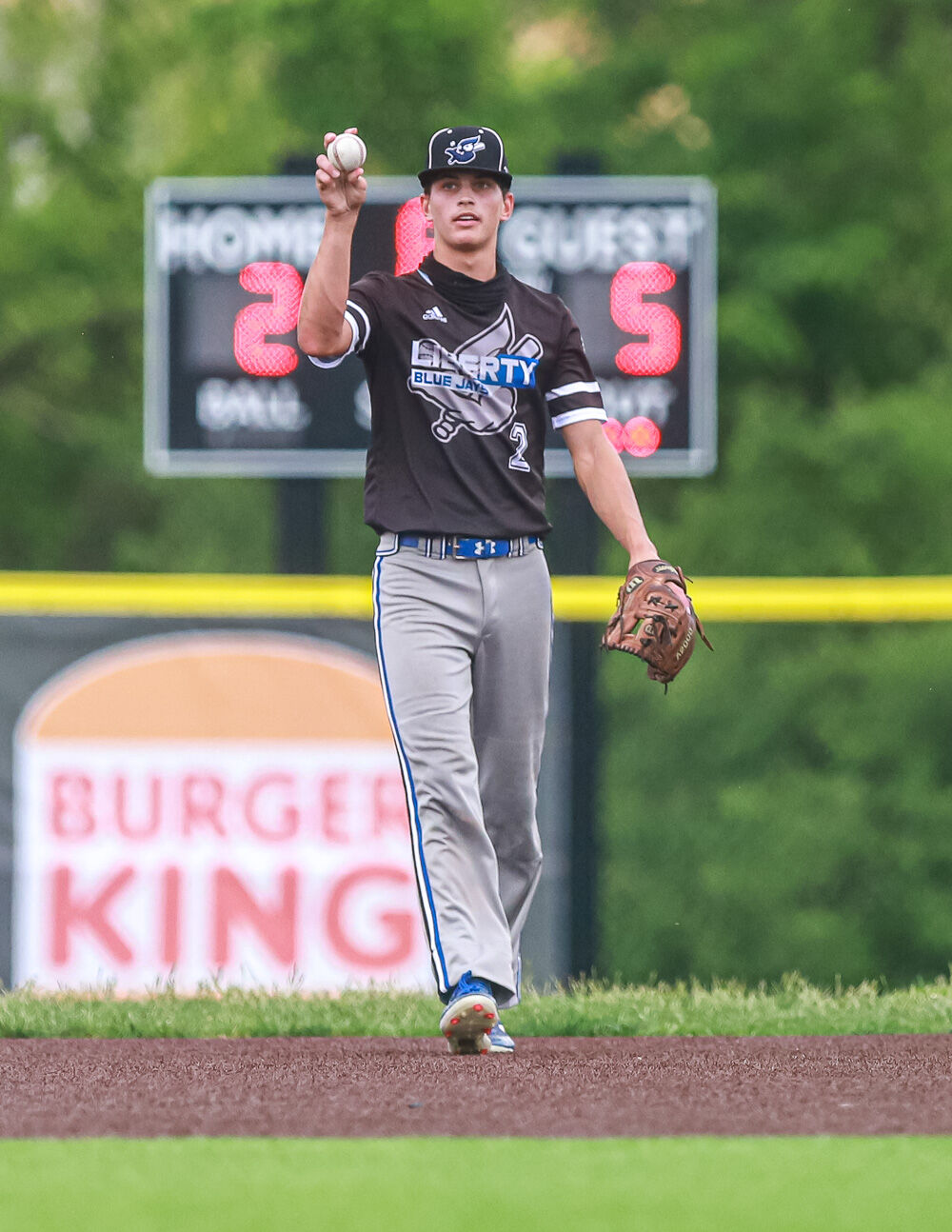 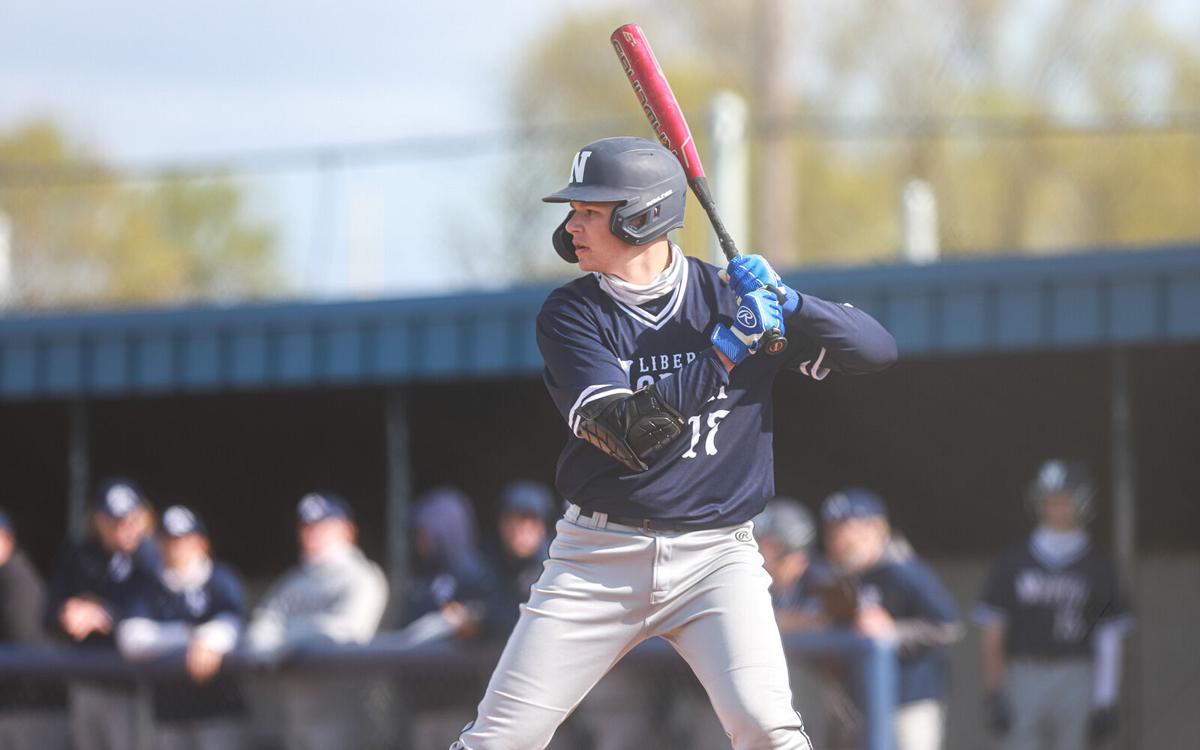 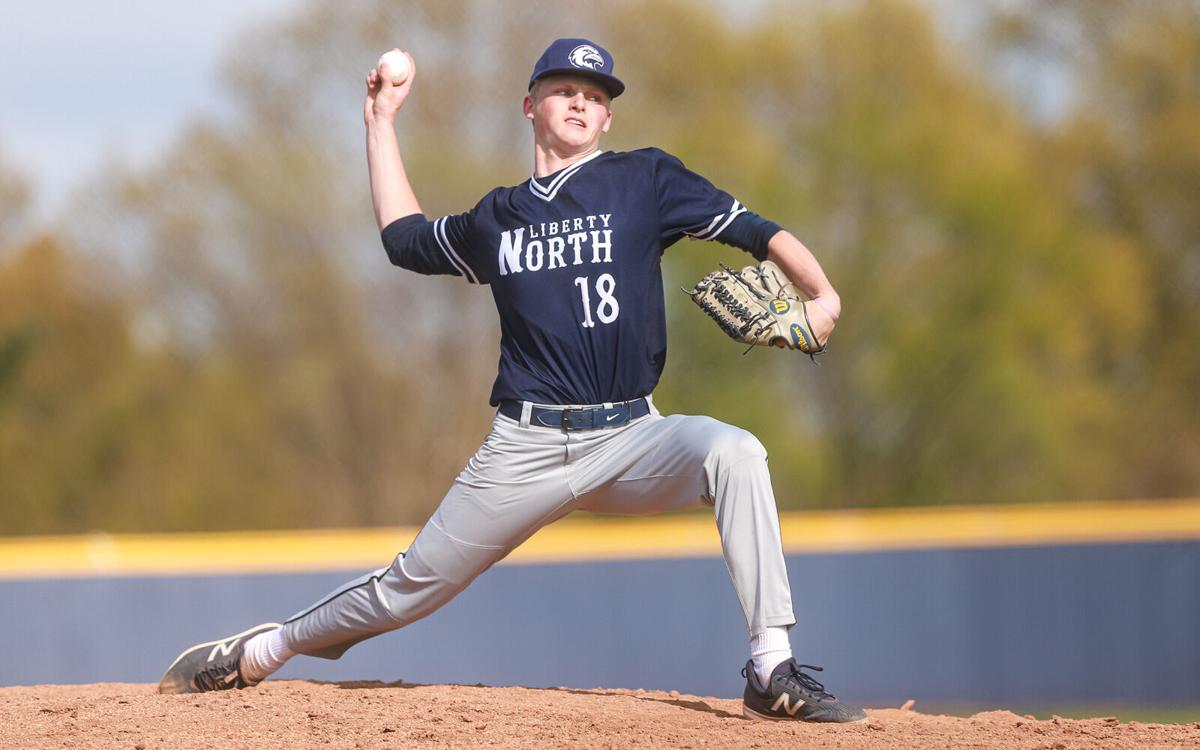 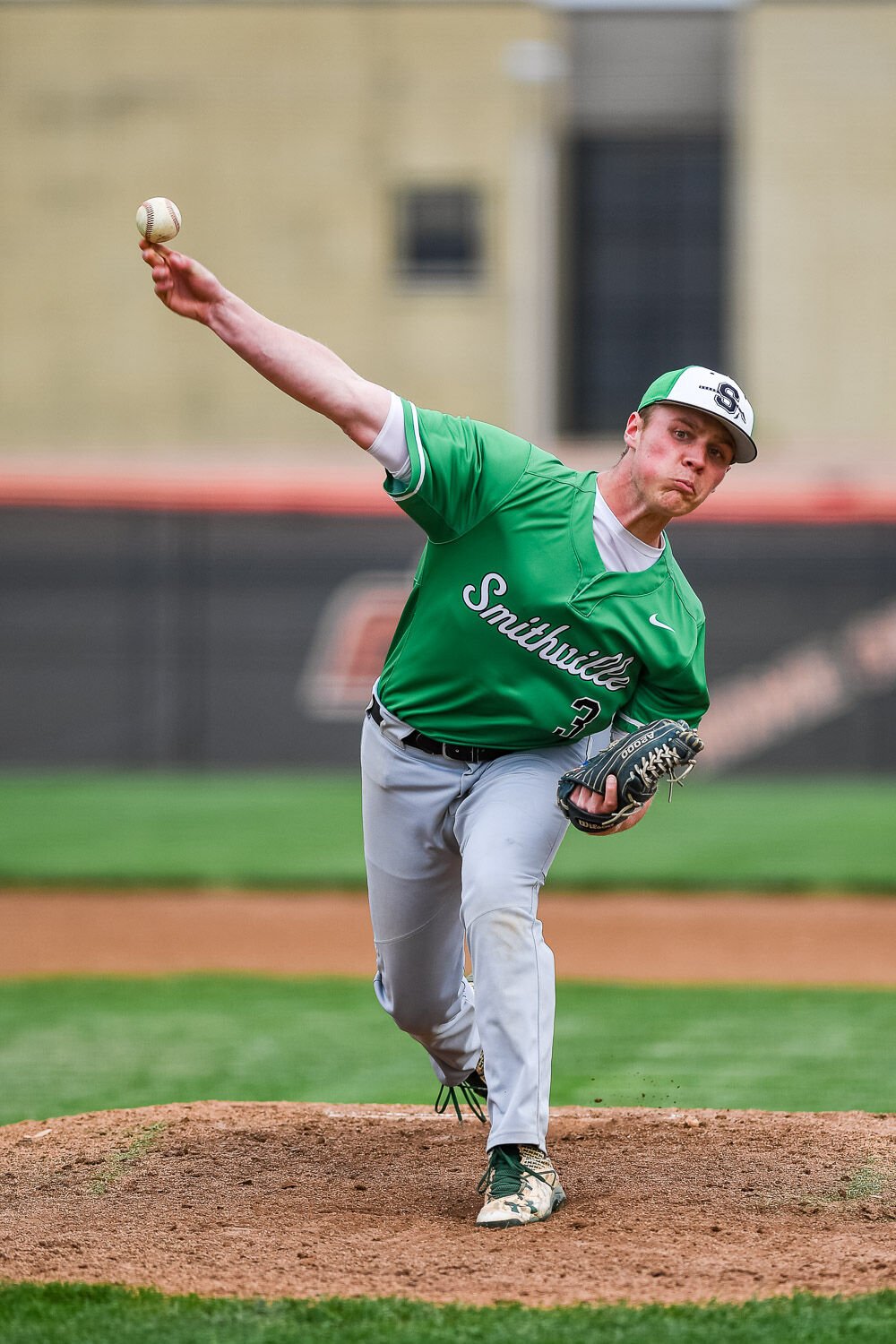 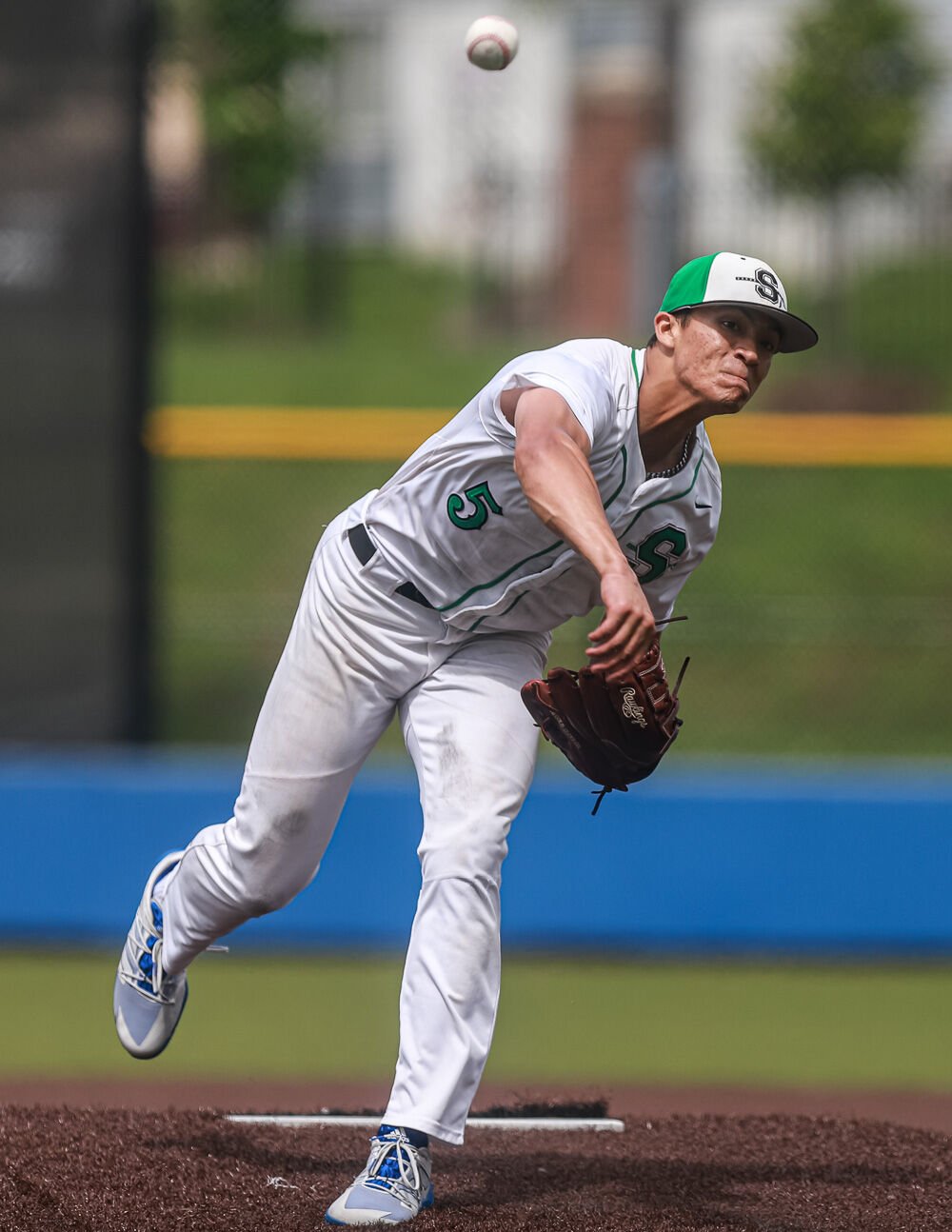 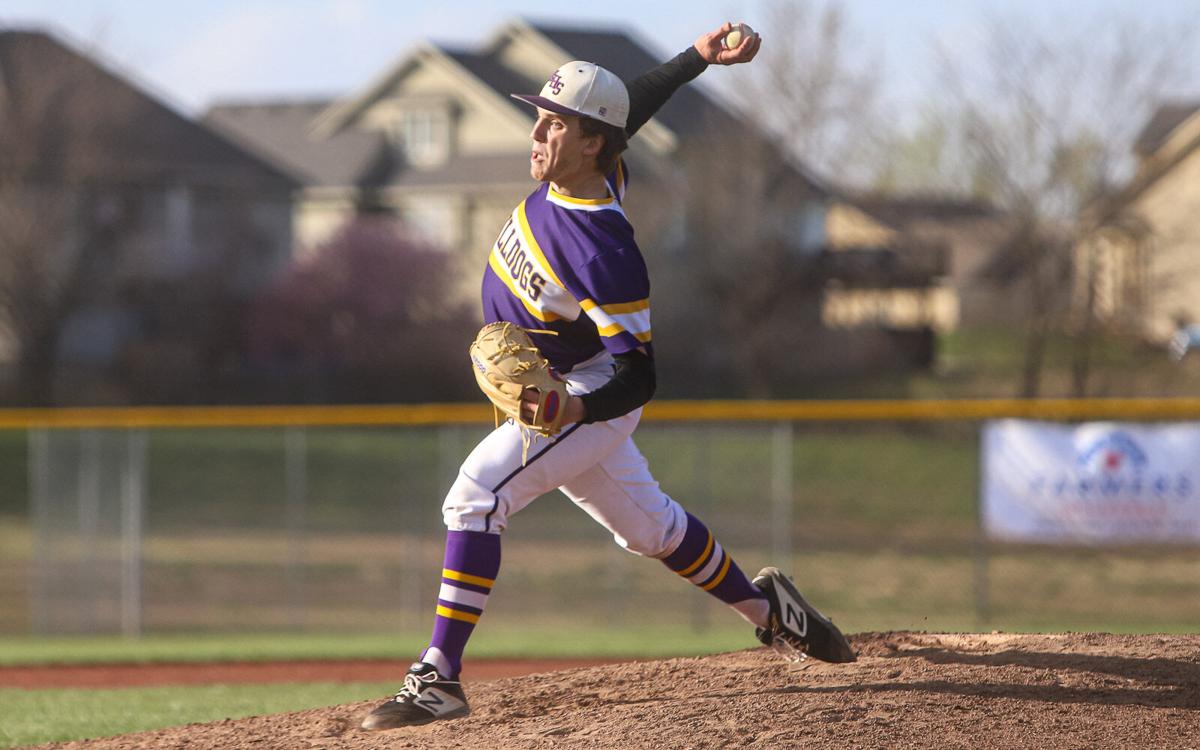 Junior Karson Milbrandt and seniors Aiden Watson and Ryan Williams made all-state first team for their performances this season and during a postseason run where Liberty beat each opponent by at least three runs.

Milbrandt earned his spot as pitcher with his 2.38 ERA this season. He piled up 69 strikeouts on his way to 10 wins this season. He earned Suburban Gold all-conference first team honors.

Milbrandt set himself apart with elite performances in the postseason, including as the Jays closer in both of the team’s state final four games. He earned 7 strikeouts while allowing just two runs over nearly eight innings during the final three state games.

Watson made all-state as Liberty’s first baseman. He racked up 50 hits on a .431 batting average and drove in 32 runs. He increased his batting average to .529 on 17 plate appearances during the postseason. Watson was also named first team for Suburban Gold all-conference.

Williams played six different positions for the Jays, but he earned his all-state spot for his work at catcher. He earned Suburban Gold all-conference first team honors as utility thanks to his versatility. Williams set a school record with 53 hits as he averaged .414 at the plate, leading the Jays with 36 RBI.

Junior Jeremiah Cabuyaban shared the catcher role with Williams and did well enough to get himself a spot on the all-state second team at that position. Cabuyaban, who also earned all-conference second team at catcher. He drove in 27 runs and earned 28 hits with eight going for extra bases.

Bennett earned five wins in 11 starts with a 2.09 ERA for the Jays. Bennett started the team’s state semifinals game against Christian Brothers College, picking up four strikeouts and staving off two early runs to hold the Cadets scoreless through his final four innings.

Smith made all-state as an infielder. The shortstop earned 40 hits and drove in 18 runs with a .342 batting average. He led the Jays with 79 assists over 251.7 innings, which was the fifth most on the team despite this being Smith’s first year of high school baseball.

The Eagles picked up two all-state honors from two sophomores, including a first team selection for Ty Wisdom.

Wisdom earned his spot as utility player, accumulating 39 runs on a .402 batting average and a .524 on-base percentage. He finished his sophomore campaign with a 5-0 record on the mound, where he racked up 39 strikeouts. Wisdom also earned Suburban Gold all-conference first team honors.

Sophomore Tate McGuire got the all-state nod on the second team as a pitcher. McGuire, who also earned all-conference first team honors and was named conference pitcher of the year in a packed Suburban Gold, racked up 64 strikeouts. He went 7-2 as a starter and held a 1.75 ERA.

Platt led the team with nine doubles and drove in 29 runners as he hit .381 on the year. Bujak held an .516 on-base percentage as he earned 30 runs for the Eagles.

Smithville earned two all-state selections, which included first team honors with senior Brad Schram as an infielder for his play at third base.

Schram, who also earned all-conference first team and Suburban Blue conference player of the year, set program records for single season hits at 49, RBI at 53, batting average at .490 and doubles at 17. He also broke his own record for home runs by hitting five after hitting four in 2019. Schram finished his high school career with a program record for doubles and RBI while landing in the top three for hits despite missing his junior campaign.

Hedgecorth drove in 36 runs and racked up 36 hits with 12 earning extra bases. He finished the year with a .456 batting average and led the team with 11 assists in the field.

Kearney baseball did not have a player named to the all-state teams, but the Bulldogs did have nine players earn all-conference honors.

Bolles accounted for 58 strikeouts as he won five games for the Bulldogs as a pitcher. Bolles also gave the team elite play as a first baseman and from the plate, plus he tied for second on the team in hits with 30 as he drove in a team-high 28 RBI.

Terwilleger led the team in doubles with eight and tied for the most home runs with three. He also finished second on the team for RBI with 26 and tied for second on hits with 30. He did so with only 86 plate appearances.

Frakes held a .511 on-base percentage as he earned 19 hits and drove in 19 runs. He achieved these stats as he battled through an shoulder/arm injury that kept him off the mound this season.