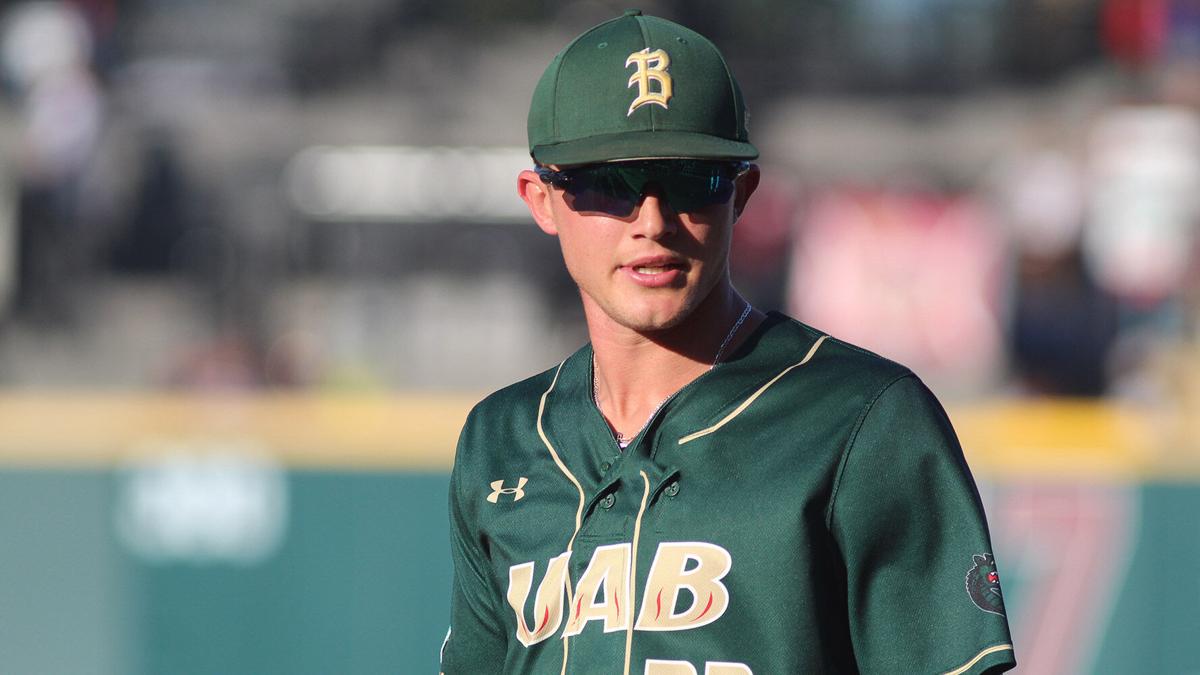 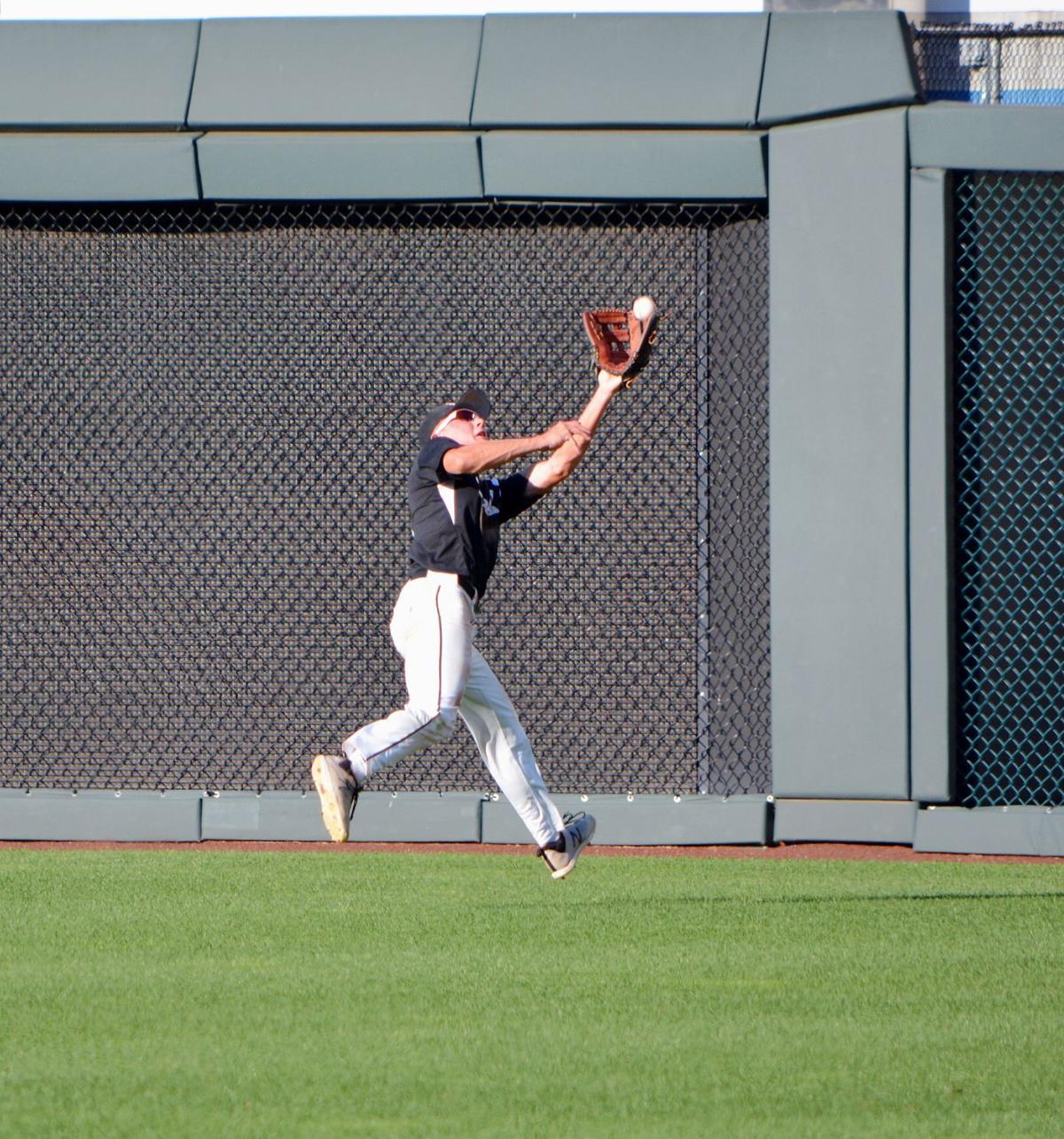 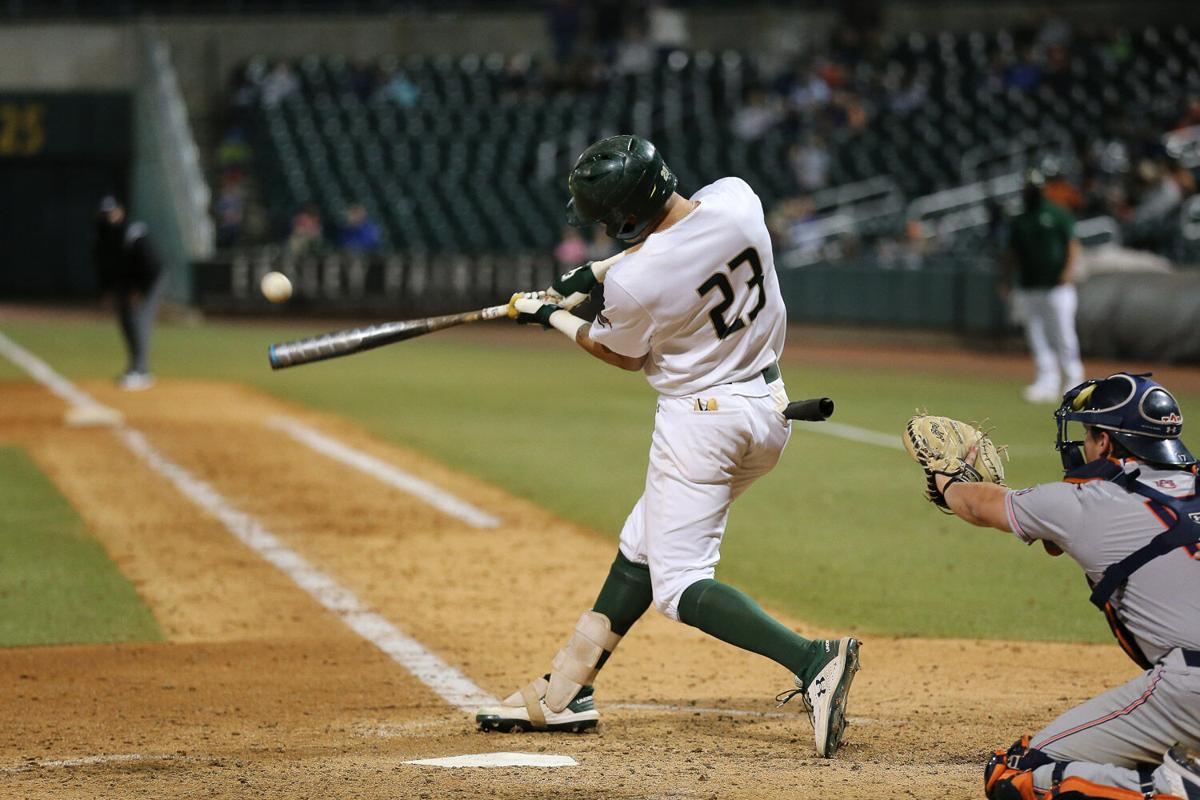 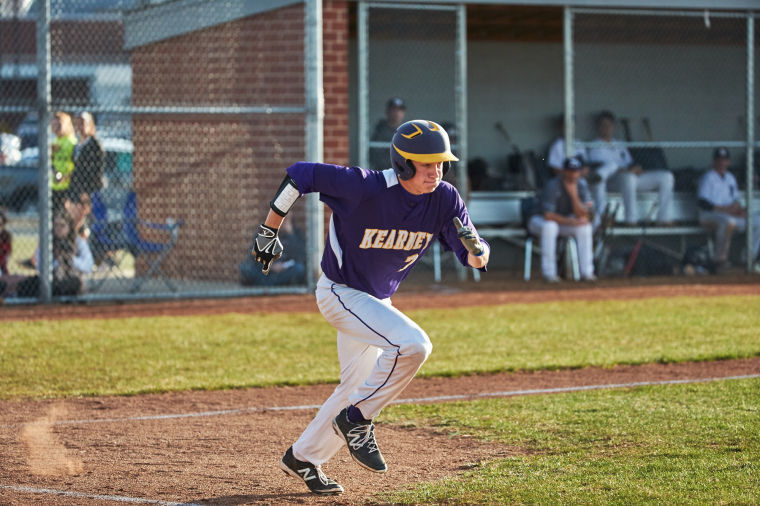 Kearney baseball player Jess Davis takes off for first base during a game in April 2015. 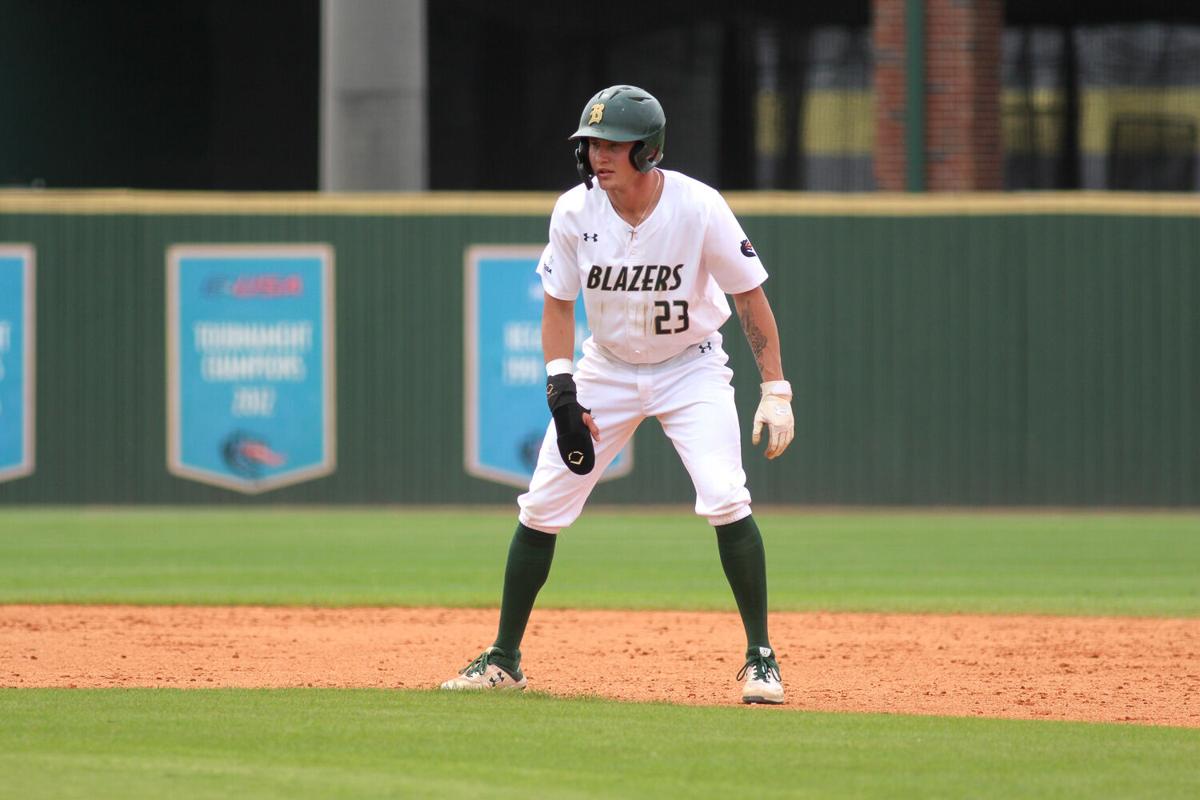 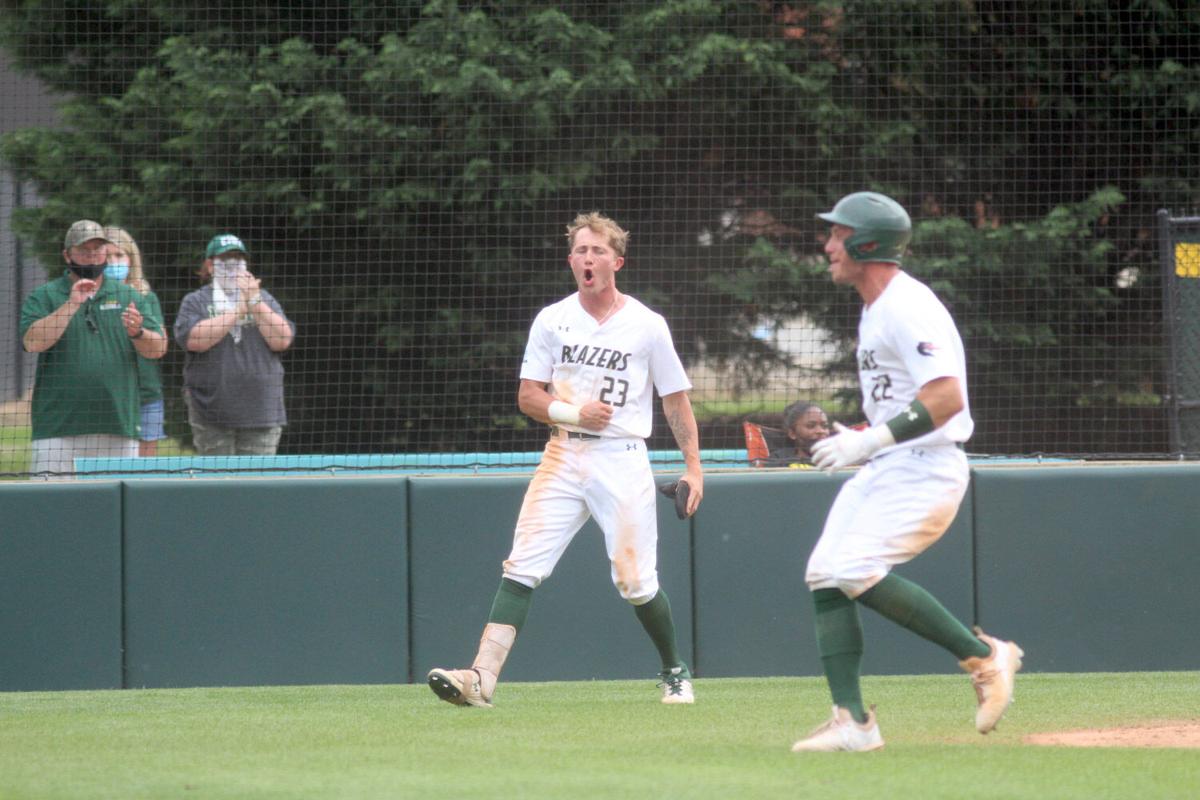 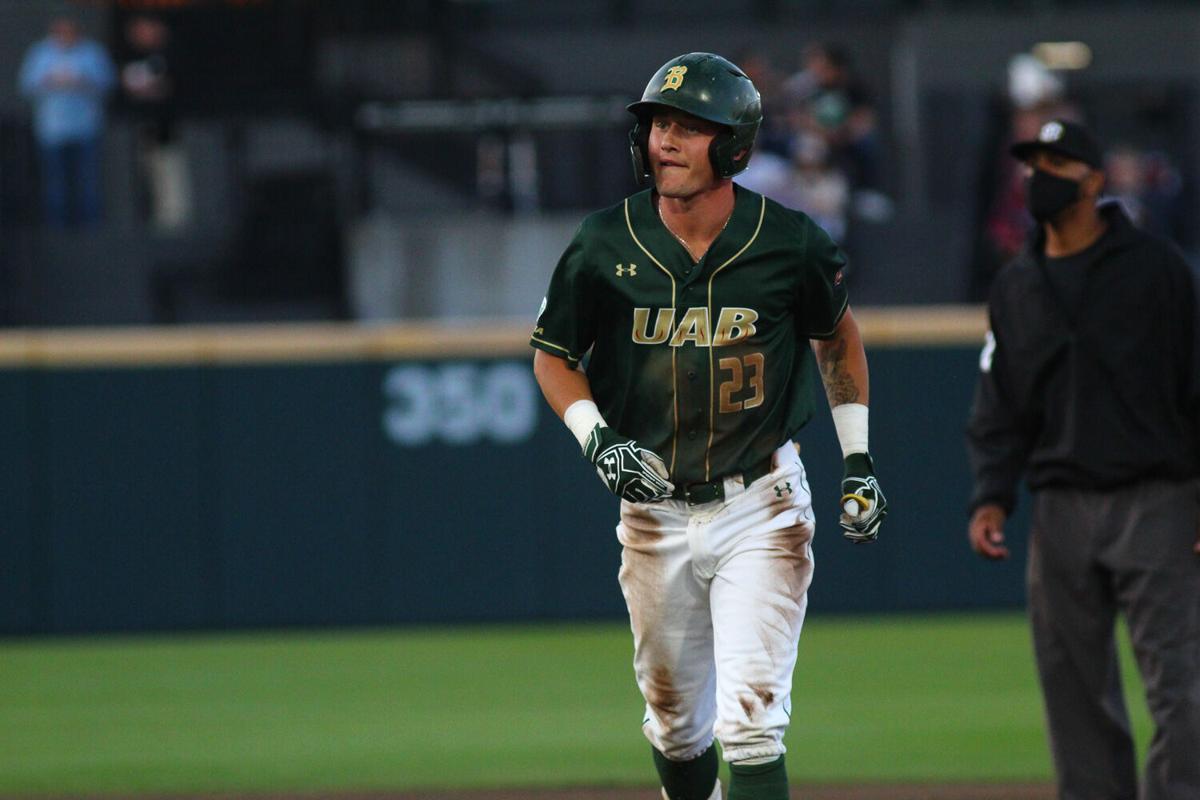 Kearney baseball player Jess Davis takes off for first base during a game in April 2015.

KEARNEY — A former Kearney baseball player will once again don a Bulldogs logo, this time for the recently crowned Division I national champions.

Junior Jess Davis, a 2017 Kearney graduate, will transfer to Mississippi State from the University of Alabama-Birmingham, where he completed a fourth-year sophomore campaign that included winning a Division I American Baseball Coaches Association Rawlings Gold Glove.

Davis became the first Blazer in program history to win the award. The Gold Glove is given to the top defensive player at each position. Davis started all 54 games for UAB this season, compiling 186 putouts and one assist while achieving a perfect fielding percentage.

Davis set multiple records for Kearney baseball, as well as setting the Missouri state record for triples in a single season with 13 in 2017. He also was a prolific wide receiver for the Bulldogs, graduating with eight different school receiving records.

Davis will join a Mississippi State team that won the national championship with a 9-0 victory over Vanderbilt in the third game of the College World Series June 30 at TD Ameritrade Park in Omaha, Nebraska.