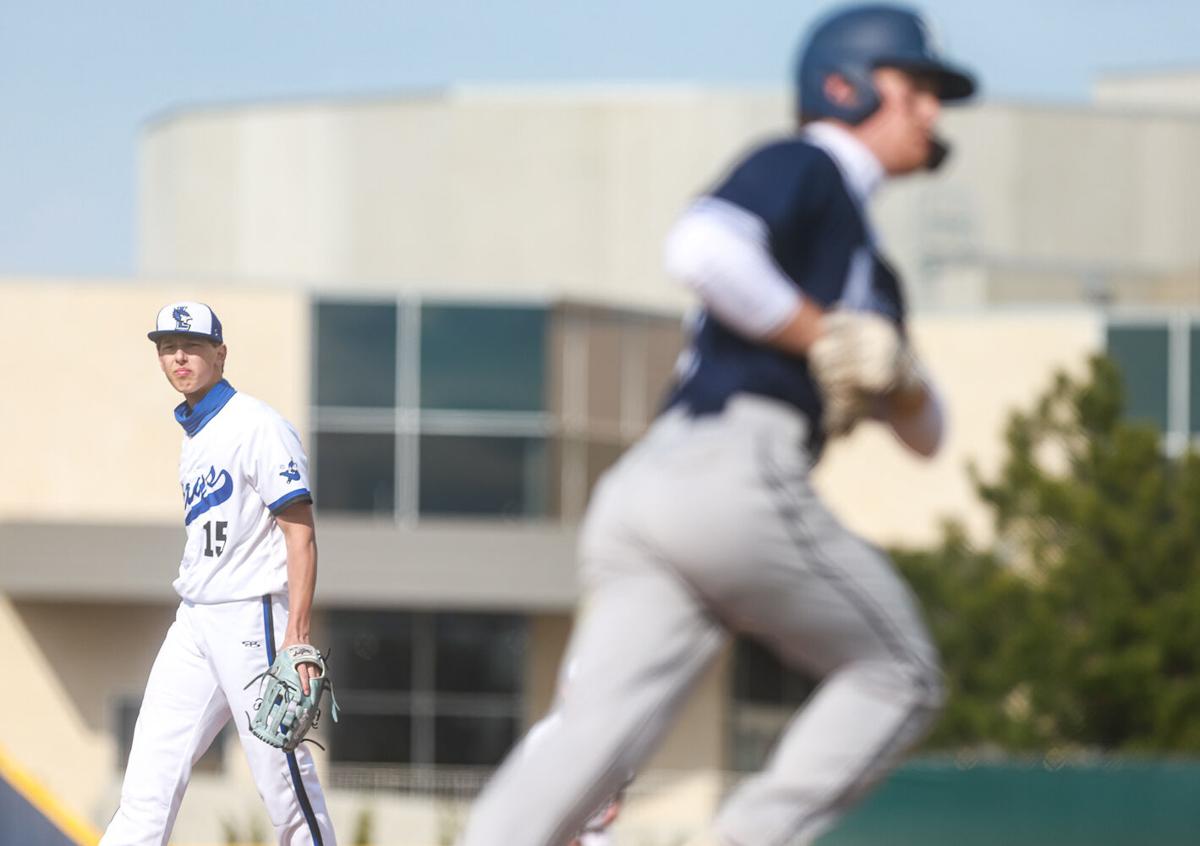 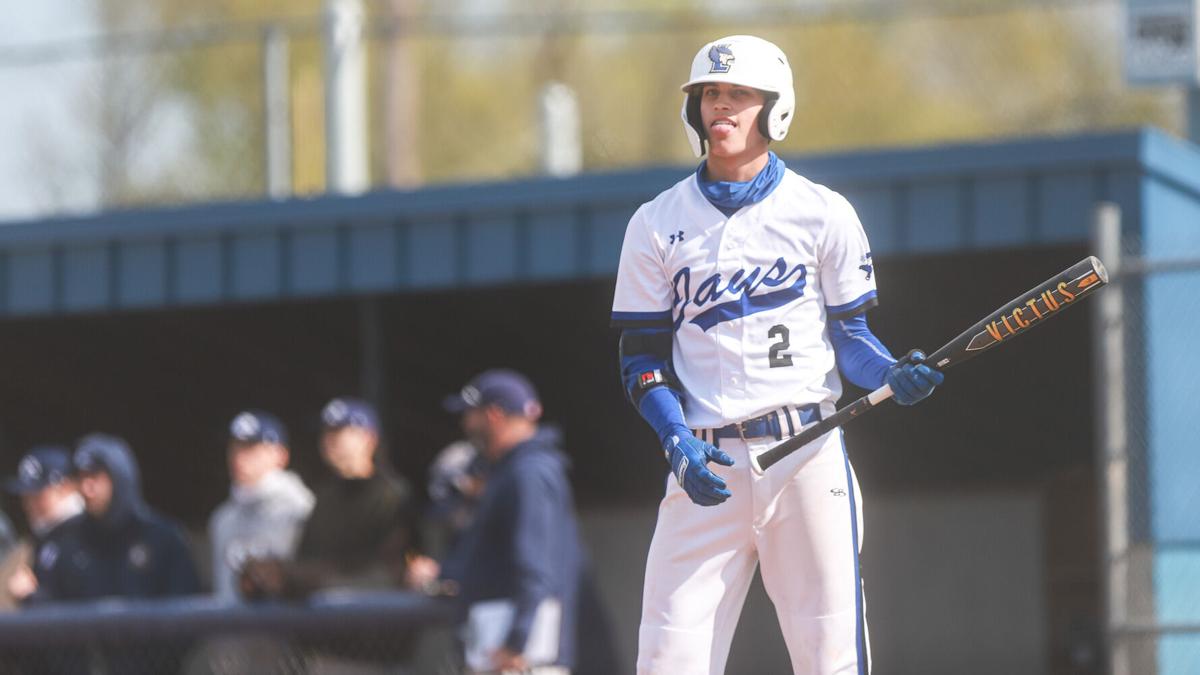 LIBERTY — Liberty baseball outlasted Liberty North in a back-and-forth battle that required extra innings on Saturday, May 8, but the Eagles weren’t down for too long as the team clinched the Suburban Gold conference championship this week.

Liberty came back from deficits of 5-1 after three innings and 10-8 after six innings to beat Liberty North 11-10 in extra innings.

The Eagles got started fast with a four-run first inning. Liberty powered its way back into the game with a five-run inning in the fourth, only for Liberty North to four runs in the bottom of the sixth to take a 10-8 lead in the final frame.

The Jays would not give up.

Senior Jeremiah Cabuyaban sent in Palmer Holst and Grant Littrell for scores in the seventh with a ground ball double to left field.

Aiden Watson earned the go-ahead score on a home run in the eighth inning. Karson Milbrandt closed out the game on the mound, holding the Eagles scoreless in the final two innings.

The Eagles got over it quickly to defeat Staley 10-8 later in the day and clinched the Suburban Gold conference title with wins over Blue Springs South and Rockhurst. Liberty North takes a 26-5 record into its regular season finale against Truman 5 p.m. Thursday, May 13. Two of the team’s five of the losses were at the hands of the 24-9 Blue Jays.