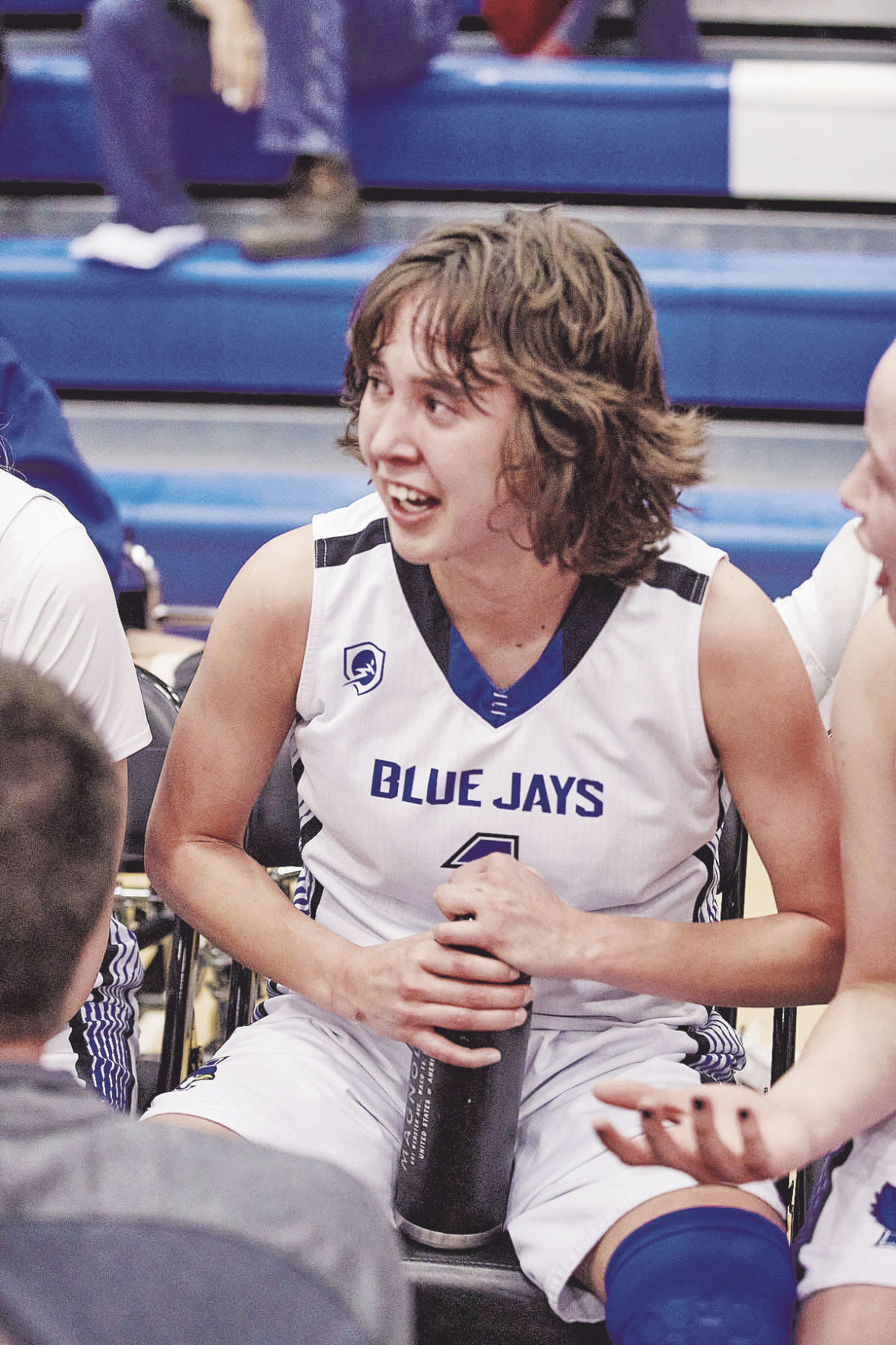 Olivia Nelson reacts to having acheived the milestone of scoring her 1,000th career point Thursday, Jan. 30. 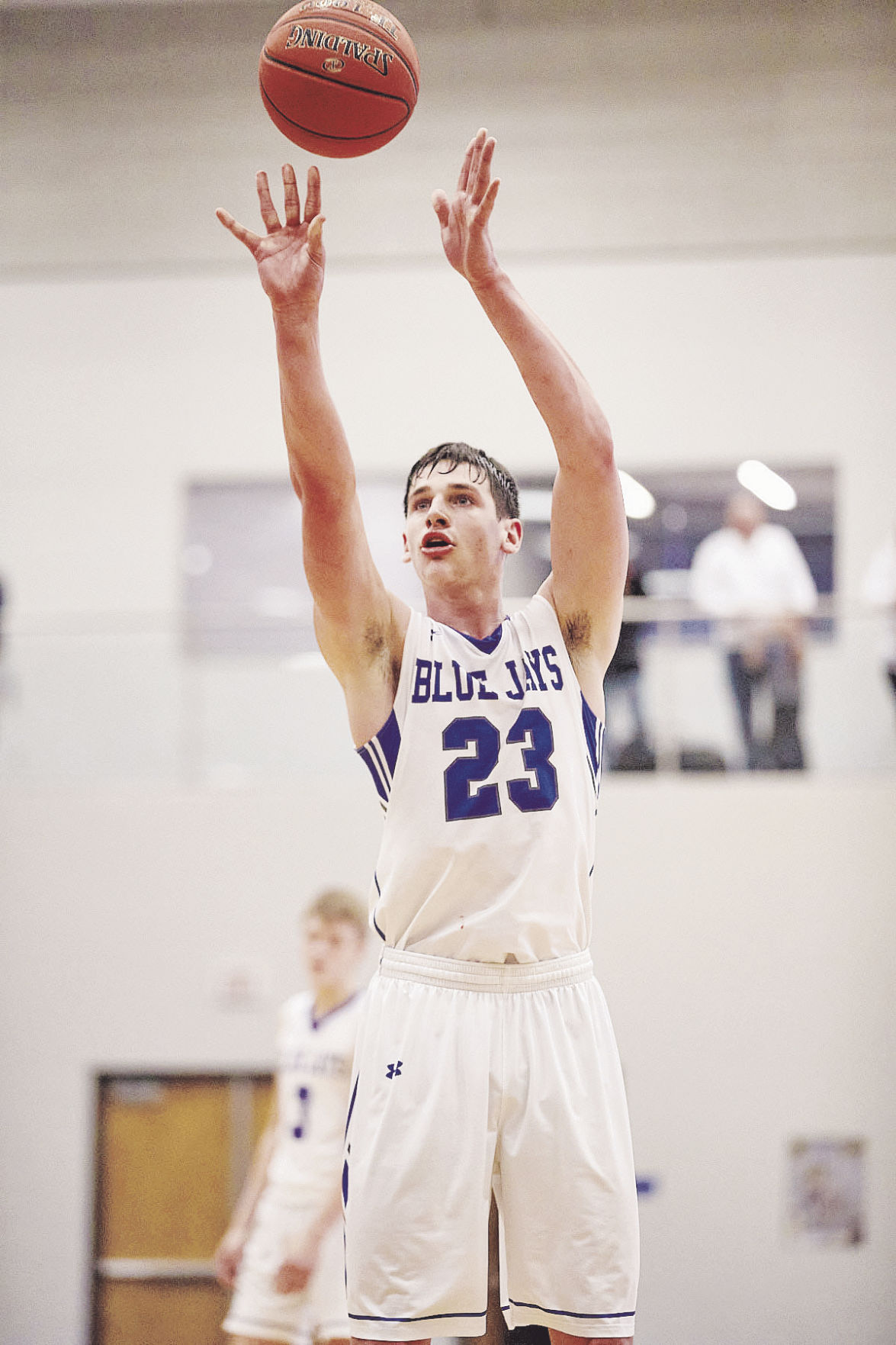 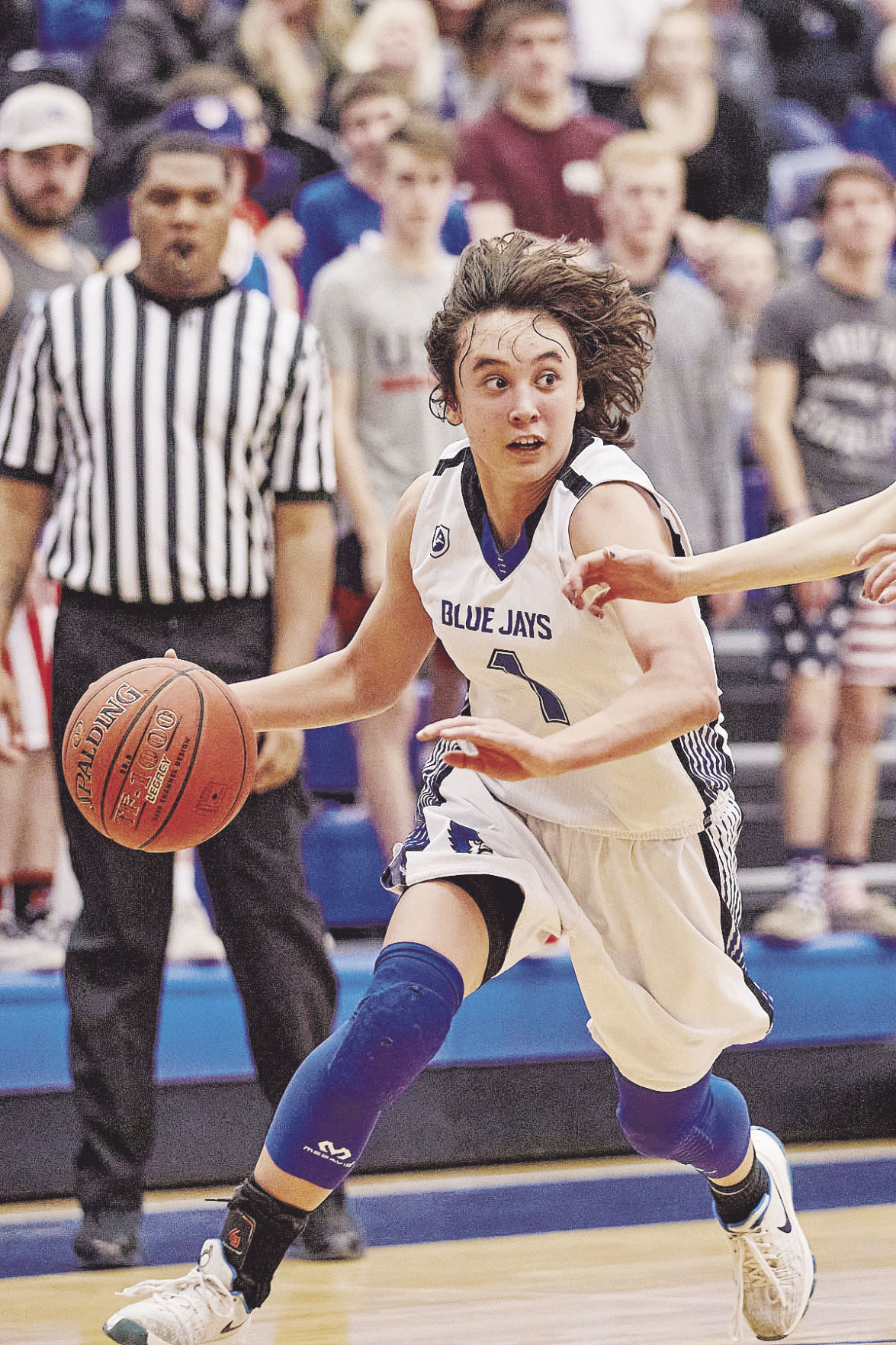 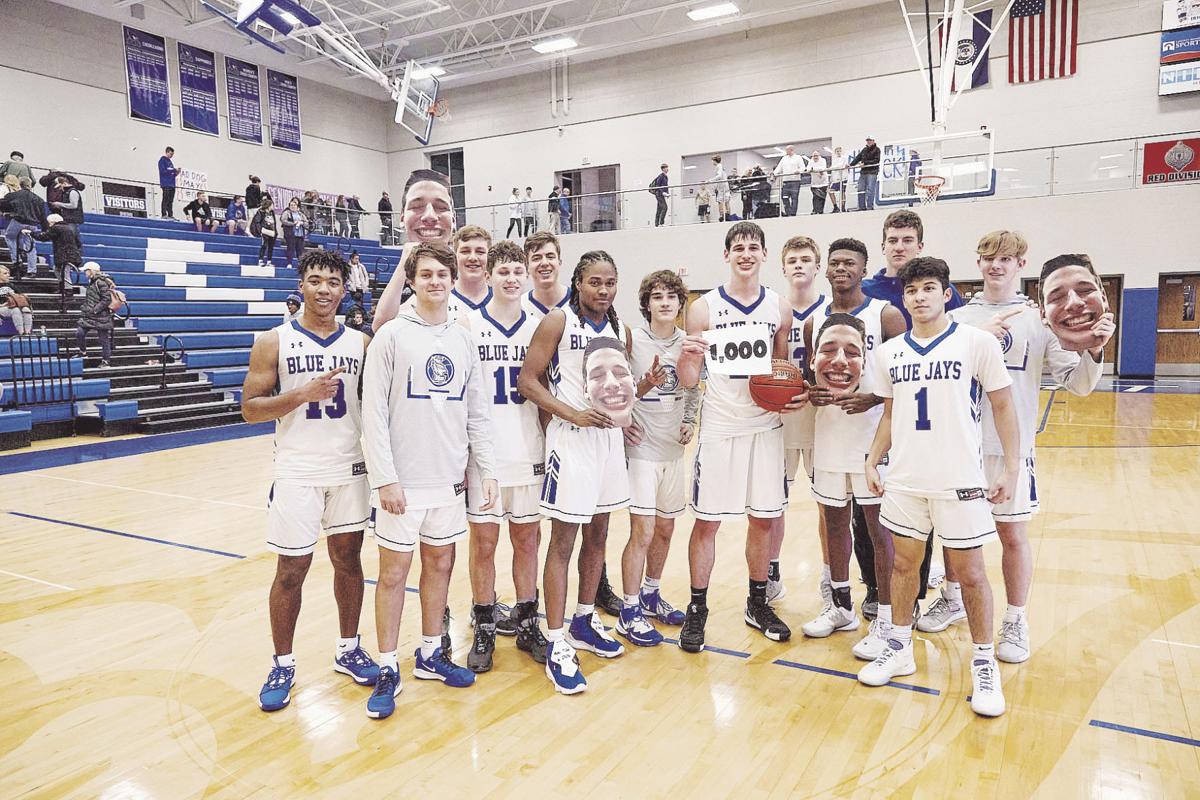 Olivia Nelson reacts to having acheived the milestone of scoring her 1,000th career point Thursday, Jan. 30.

LIBERTY — Not one, but two Liberty basketball players joined the 1,000-point club during the Blue Jays’ doubleheader against St. Joseph Central in front of the home crowd Thursday, Jan. 30, at Liberty High School Fieldhouse.

Senior point guard Olivia Nelson scored the 1,000th point of her career on a third-quarter free throw in the No. 1 state-ranked Liberty girls basketball team’s 31-25 victory, making her only the ninth player in program history to accomplish the feat.

About an hour and a half later, Grant Stubbs became the 14th player all-time in Liberty boys basketball history to reach the milestone when his putback to beat the third-quarter buzzer sparked the No. 8-ranked Blue Jays to a 69-58 win.