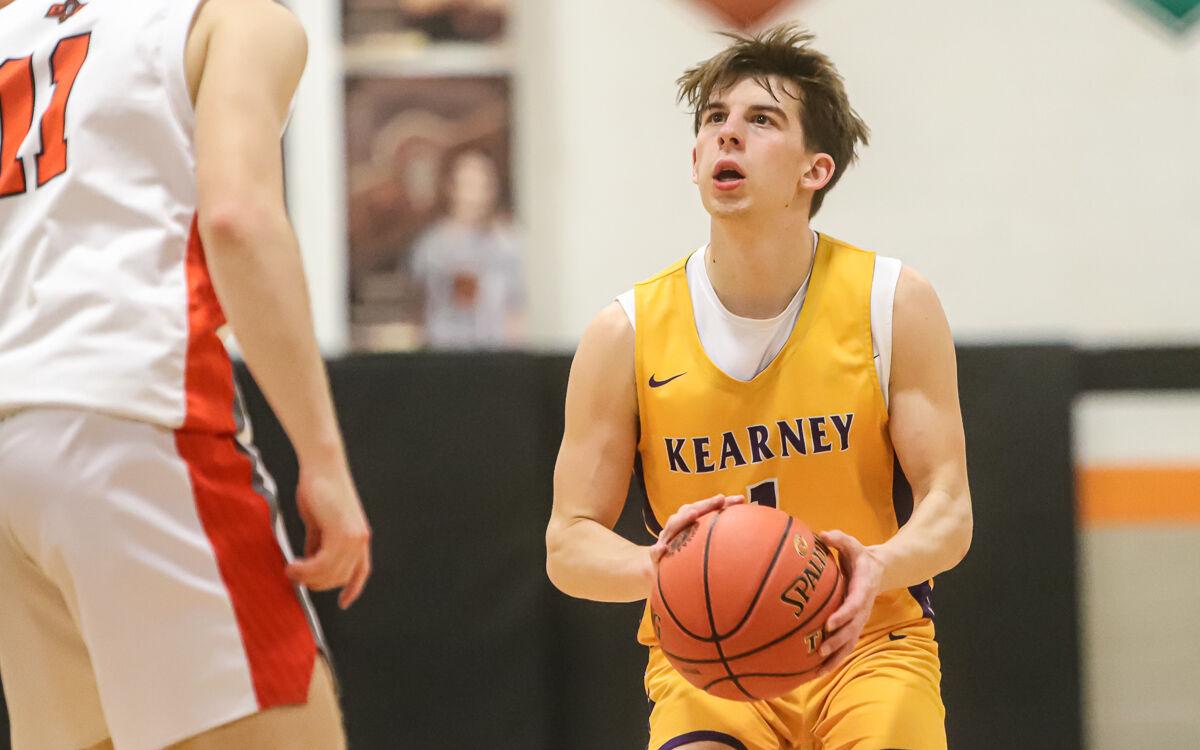 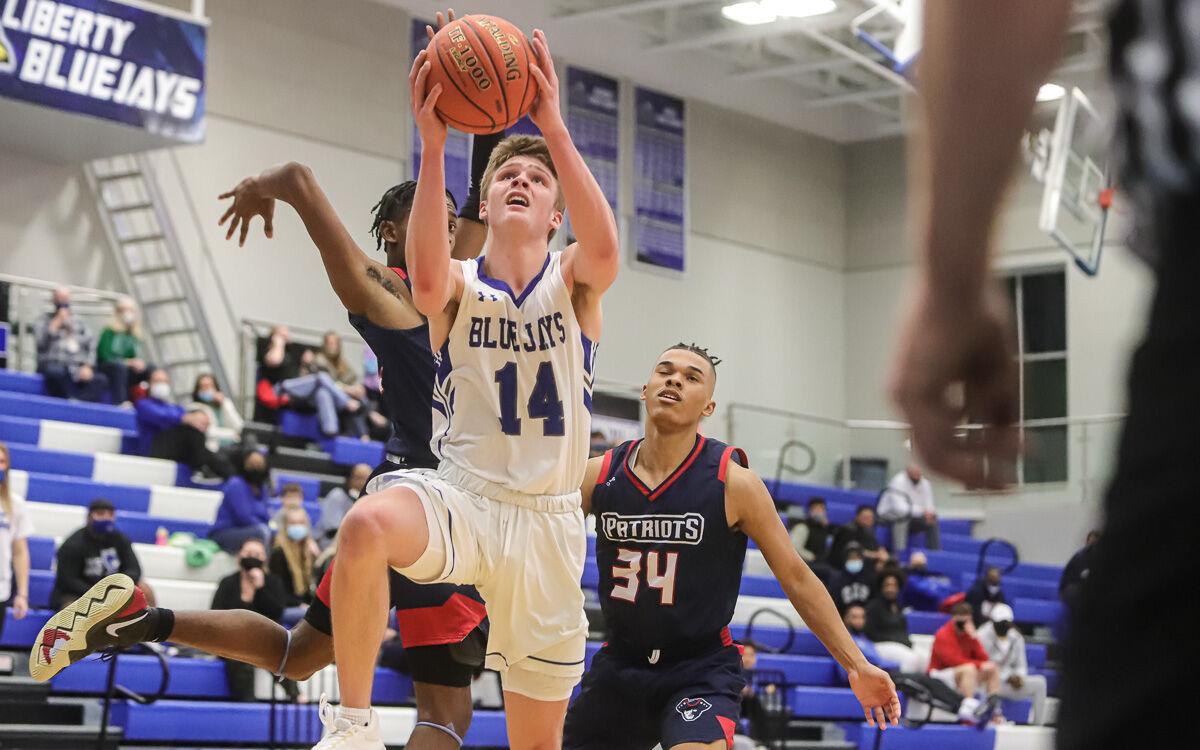 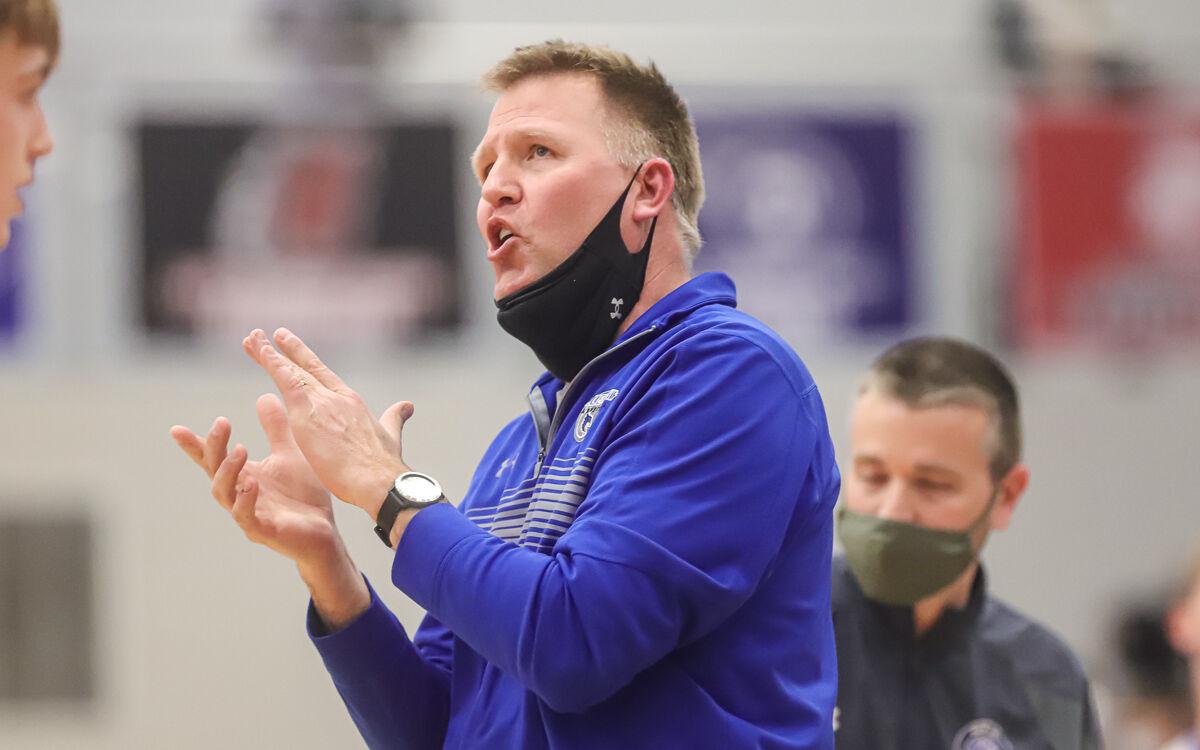 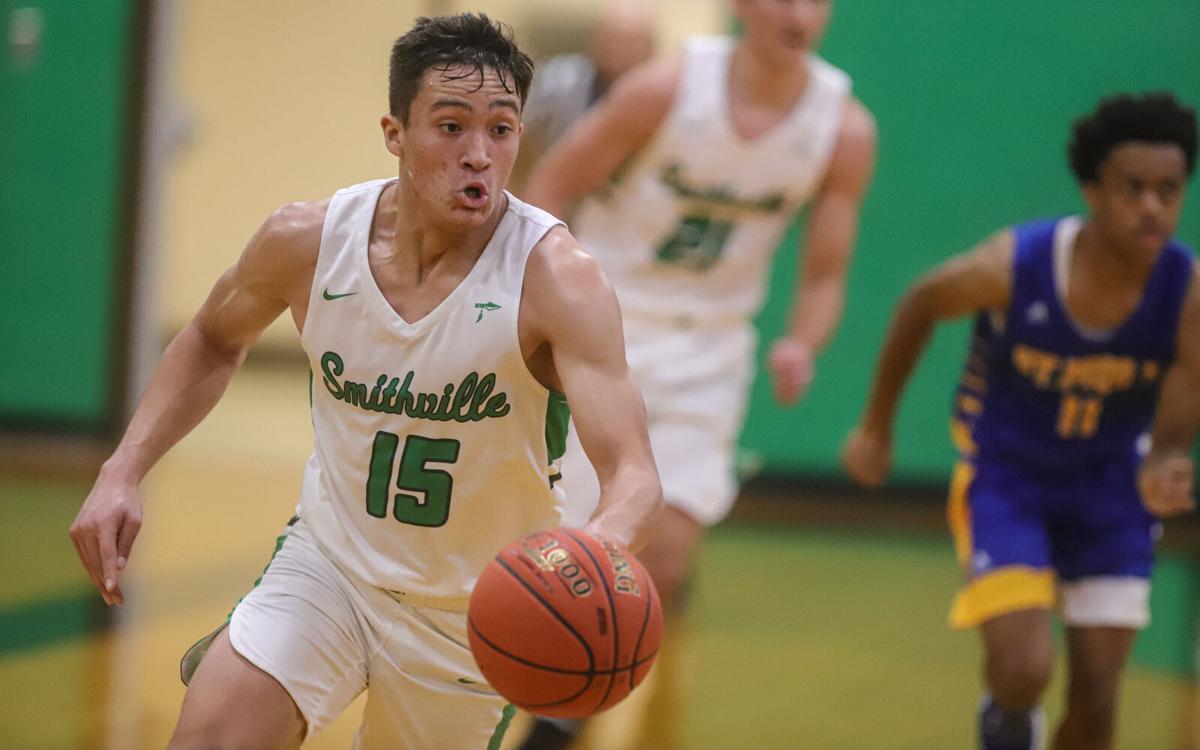 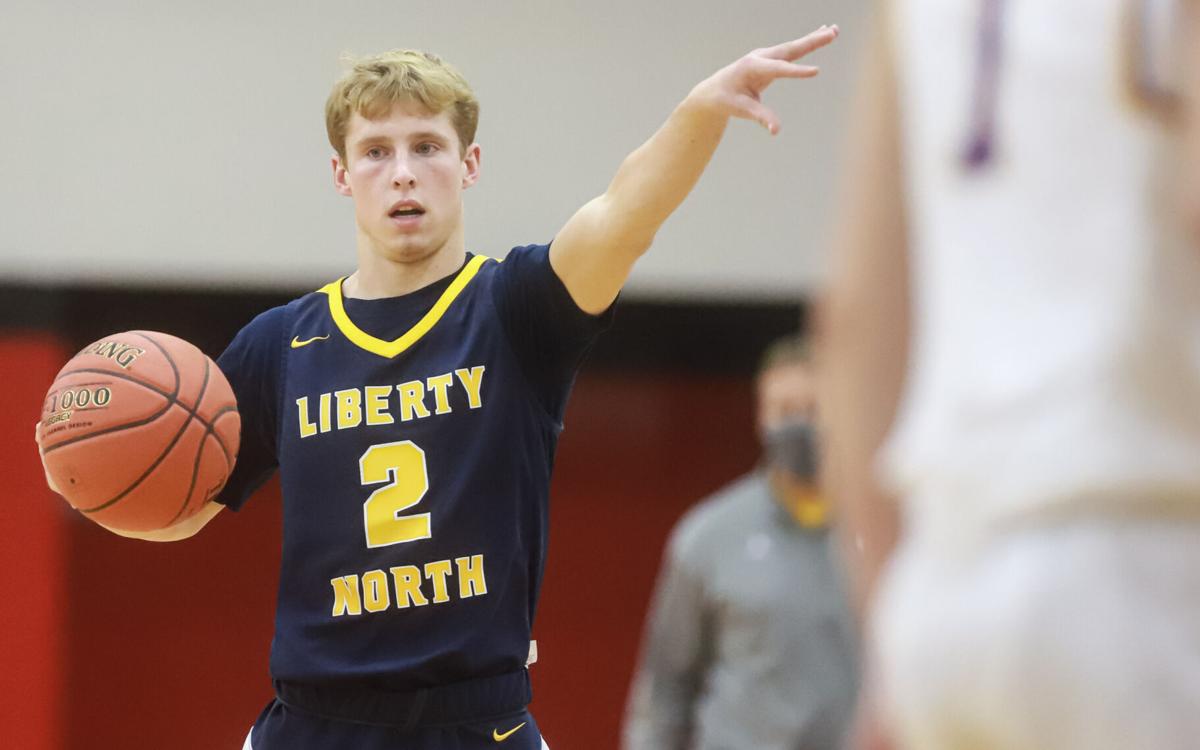 This was an extremely tough choice between two players who led their teams to incredible postseason runs. Watkins gets the nod because few other players in the state of Missouri faced the level of attention that the senior Bulldog did on a nightly basis. He still led the Suburban Blue in scoring for a second straight season as he averaged 23.8 points per game and led the Bulldogs to a district championship. He also averaged 4.6 rebounds, 1.5 assists and 0.9 steals per game.

Coach of the Year:

By comparison, this was an easier choice. Stirtz and his Liberty squad took runner-up during the first year of the expansion Missouri Class 6. Stirtz coached a team to the final four in the state tournament for the fourth time in his 22 years of leading the Blue Jays program. The team also won its fifth conference title under Stirtz, going 26-5 overall and 13-1 during its first year of moving up to the Gold Division of the Suburban Conference.

Stirtz would be equally deserving of the Athlete of the Year award. The junior guard led the Suburban Gold in scoring with 16.6 points per game while leading the Jays to the state championship game. Stirtz delivered in every facet of the game and he did it effectively, finishing sixth in the efficiency stat for the entire Suburban Conference. He was near the top of every statistical category among his conference peers. He averaged 6.8 rebounds, 4.1 assists, 1.6 steals and 0.7 blocks while shooting 60-33-82 shooting percentage splits.

Edwards also had an argument for the best player in the Kansas City metro area, scoring 18.2 points per game while also averaging 6.0 rebounds, 2.24 assists and 2.4 steals per game. He led his Warriors squad to a bunch of program benchmarks that had not been accomplished since the 2015-2016 season, including the first postseason win and first three-game win streak, which the team accomplished three different times. As a sophomore, expect him to be near the top of the list for seasons to come.

Byers started as the top scorer for the Jays as Stirtz became more comfortable being an aggressive No. 1 option. The senior guard did not seem concerned with that development, continuing to work within an offense that had countless playmakers who attacked in sync. Byers averaged 12.6 points per game and shot a blistering 39% from deep as he drained 2.0 3-pointers per outing. He added 3.9 rebounds, 2.2 assists and 0.9 steals per game. Byers was also third in the Suburban Gold in assist/turnover ratio at 1.74, just two spots back of Stirtz in the top spot at 2.19.

Watching his teammate get double and tripled teams consistently over the last two seasons, Holloway started to feel a bit like the other teams were not only showing a tremendous amount of respect for Watkins’ elite scoring ability, but that double team strategies showed a lack of respect for the other Bulldog players. The junior forward decided to teach them a lesson by delivering 11.6 points, 8.7 rebounds, 0.9 assists, 0.7 blocks and 0.7 steals per game.

On a few rare occasions, teams either slowed down Stirtz and Byers or lucked out that the Jays’ top scoring threats were having an off night. Then came Stubbs. He would confidently and effectively stepped up with his ability to go from spot-up shooter to a down-hill runner. Stubbs averaged 11.9 points, 4.1 rebounds, 1.8 assists and 1.1 steals per game. He made 45 3-pointers with a 38% clip.

As the starting point guard for the Eagles, Rockers has a little bit lower assist totals than would generally be expected. But his relentless energy got his teammates going and kept opposing defense off balanced. Rockers averaged 8.6 points, 2.1 rebounds, 1.2 assists and 1.4 steals per game.

Braden helped give the team another option with his ability to play a point forward role and bring the ball up the floor when necessary. His versatility and playmaking ability at his size allowed him to average 8.7 points, 4.4 rebounds, 1.8 assists this season.

As much as Edwards was the top player for the Warriors, Schram was the perfect piece to let Smithville play the style espoused by head coach Eric Bennaka. The team wants to play small-ball lineups looking for 3-pointers, shots at the rim, trips to the free-throw line and not much else. He played at the 5-spot and delivered with his average of 9.3 points, 2.4 rebounds, 1.2 assists and 1.0 steals per game. Schram also set the Smithville program record for 3-pointers in a single game at seven.

Goodwin had a much bigger impact on the state runner-up Blue Jays than his stat line of 6.4 points, 5.4 rebounds and 1.1 blocks per game would suggest. After all-state forward Grant Stubbs graduated last year, Goodwin needed to make a transition from being a guard-like 4-man to essentially being the team’s small-ball center. The offensive stats fluctuated on a team that already had a long list of scoring options, but the senior forward gave Liberty consistently outstanding play on defense.

Speaking of defense, the Kearney Bulldogs won a district title largely because players like Carr prided themselves on the defensive side of the floor. The senior guard often took on the best player on the opposing team and he refused to slow down, back down or give an inch of breathing room. His efforts led to him averaging 7.6 points, 3.2 rebounds, 1.9 assists and 1.2 steals per game.