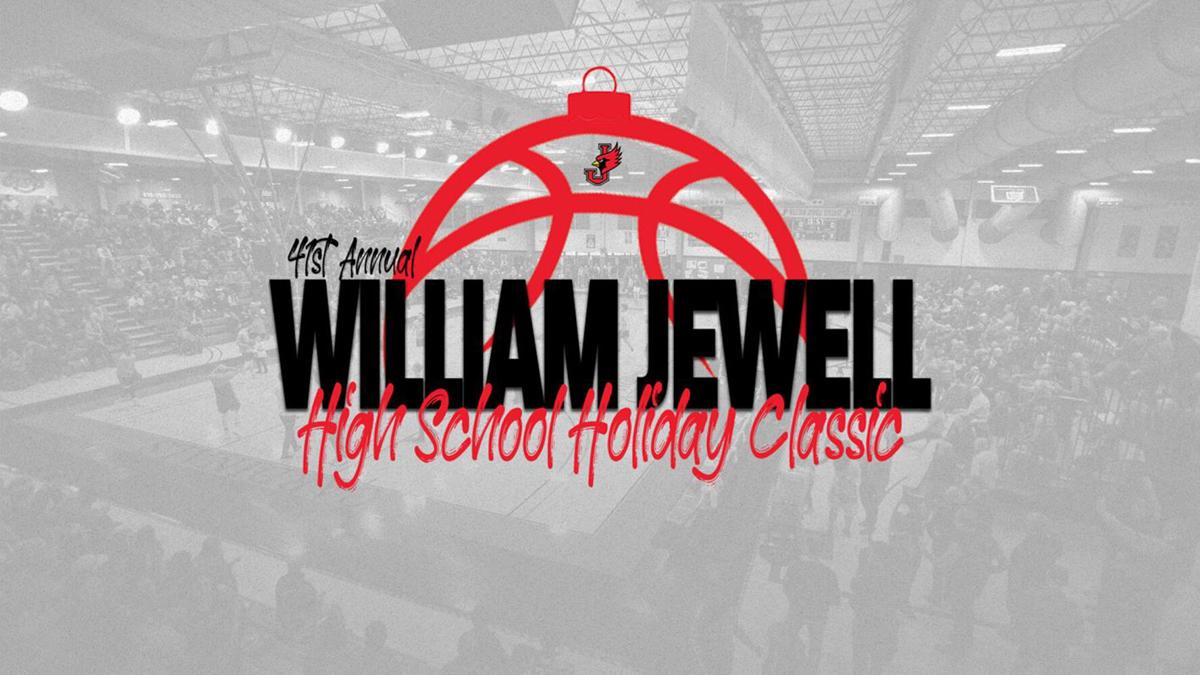 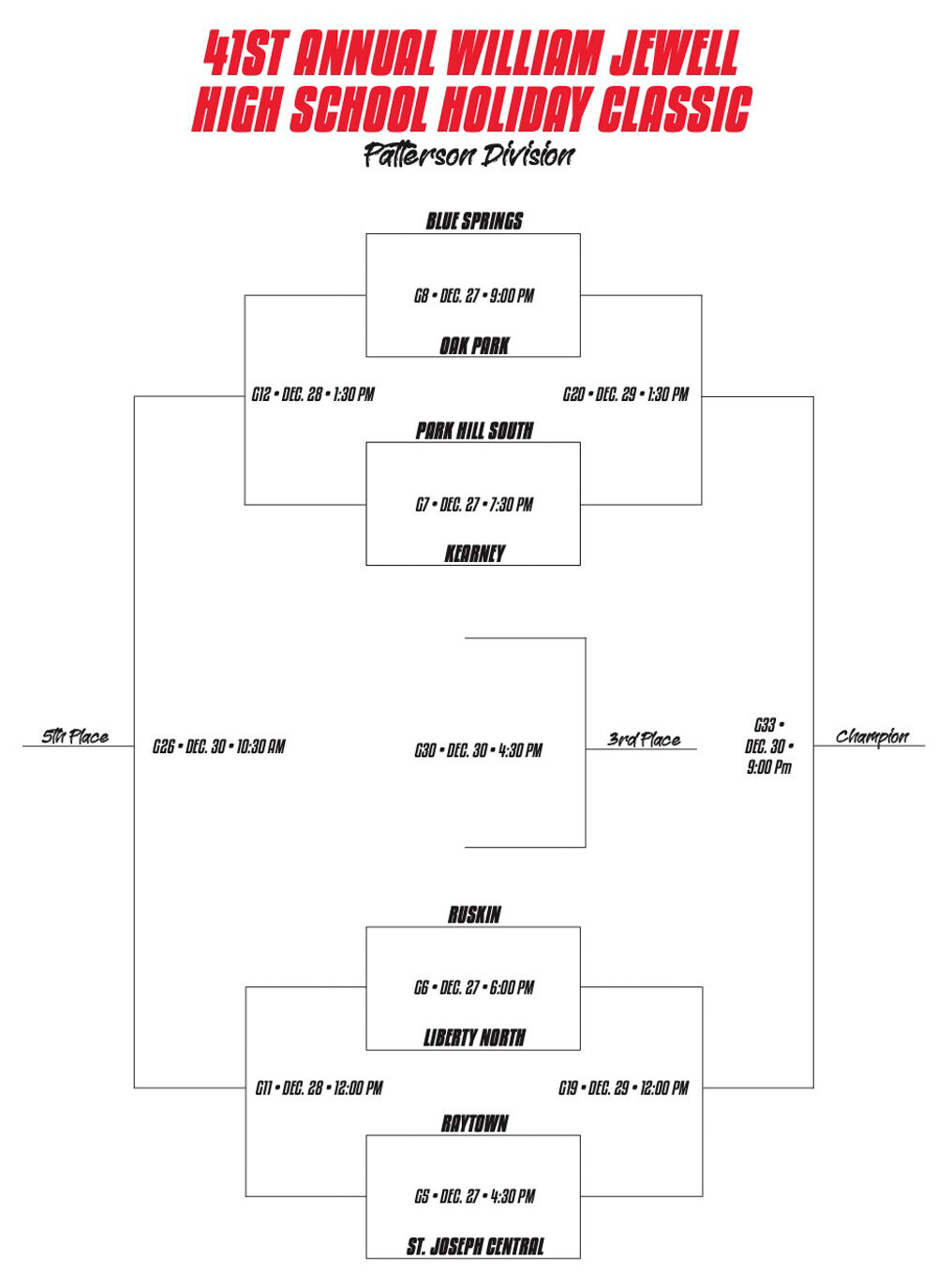 Liberty North and Kearney will compete in the Patterson Division of the William Jewell High School Holiday Classic Dec. 27-30. 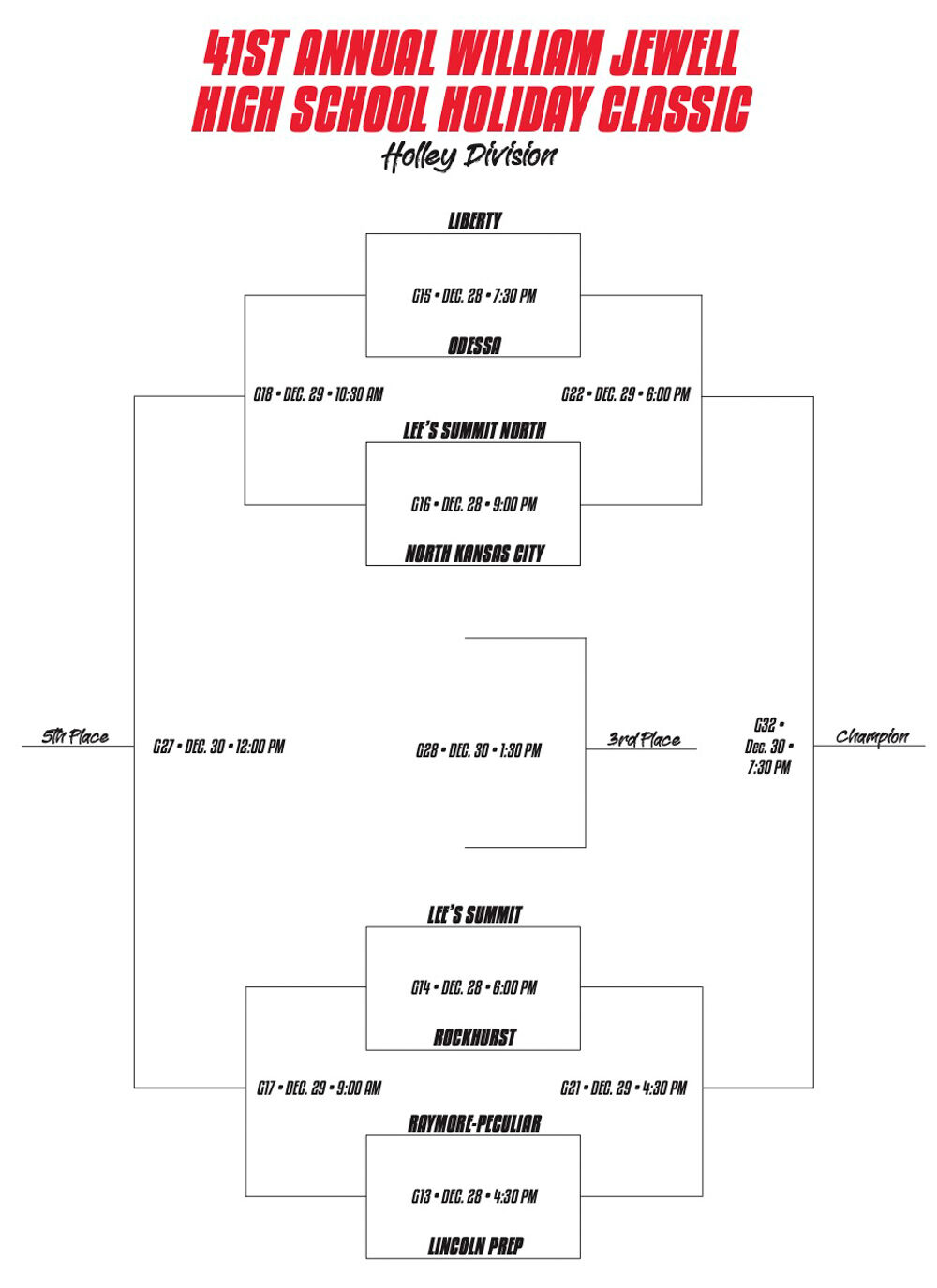 Liberty will compete in the Holley Division of the William Jewell High School Holiday Classic Dec. 27-30.

Liberty North and Kearney will compete in the Patterson Division of the William Jewell High School Holiday Classic Dec. 27-30.

Liberty will compete in the Holley Division of the William Jewell High School Holiday Classic Dec. 27-30.

William Jewell has made multiple changes to the event due to the ongoing global pandemic. The largest of these changes is that no spectators will be permitted at any of the games. Jewell has teamed with the Missouri High School Activities Association to offer a live stream of each game via MSHSAA.tv.

When on site, all student-athletes, staff and game personnel will be required to maintain masks and distancing, unless on the playing court. This includes, but is not limited to while on the bench, in the locker room and when traveling between locations in the facility.

Should a team have to resign from the Classic due to COVID-19 protocol, the game will be deemed a no-contest and the opponent will move on in the bracket. If multiple teams in a bracket must enter COVID-19 protocol the Classic Director will do everything possible to allow the remaining teams to pursue competition, which could result in schedule changes and reseeding.

The tournament was originally scheduled to once again feature 24 local programs who are scheduled to play 33 games over the span of four days from December 27-30. Multiple changes have been made to bracket as some teams have withdrawn from the event and others have joined to take some of those open spots.

The Classic will again split teams into three divisions, including the Patterson Division, named for former Jewell Education Department Chair and NACDA Hall of Famer, Dr. Norris Patterson. The Nelson Division is named for Jim Nelson, who served the College from 1950-1990, coaching multiple sports and is a member of four Halls of Fame. The third section, which was added in 1996, will be played under its new name for the first time in 2020.

Following the completion of last year's Classic, the third division was renamed for Larry Holley, legendary Jewell men's basketball coach and Classic founder. Holley won 918 games, before his retirement in February 2019, is a 15-time Coach of the Year and member of five Halls of Fame. Over his 40-year career with the Cardinals he coached 24 All-Americans and led Jewell to 25 conference championships.

Liberty North will see action first as the Eagles take on Ruskin 6 p.m. Sunday, Dec. 27 before Kearney takes the court at 7:30 p.m. to face Park Hill South. Liberty will face Odessa in the first round 7:30 p.m. Monday, Dec. 28.

All brackets, box scores, rosters and historical information on the Classic may be found at jewellcardinals.com/holiday classic. Box scores and brackets will be updated at the end of each day.