You are the owner of this article.
Edit Article Add New Article
You have permission to edit this article.
Edit
Home
News
Sports
Obituaries
Opinion
Announcements
Special Sections
Multimedia
Classifieds
Contests
Info
1 of 8 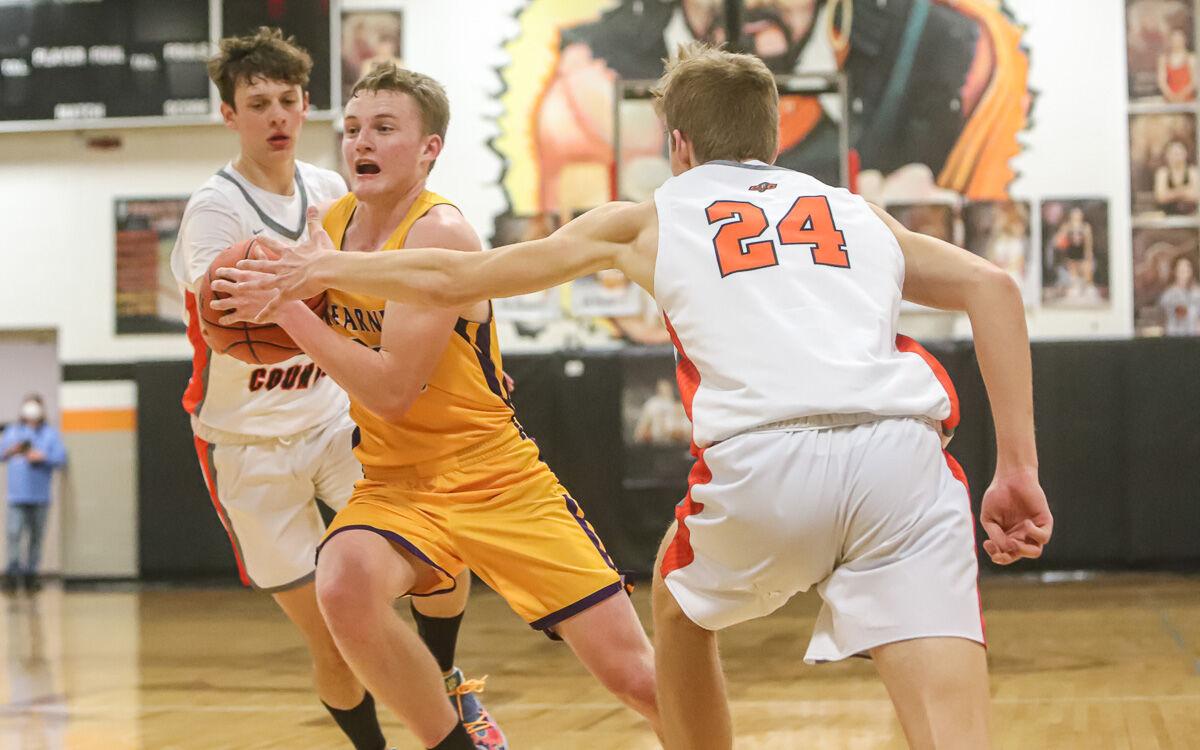 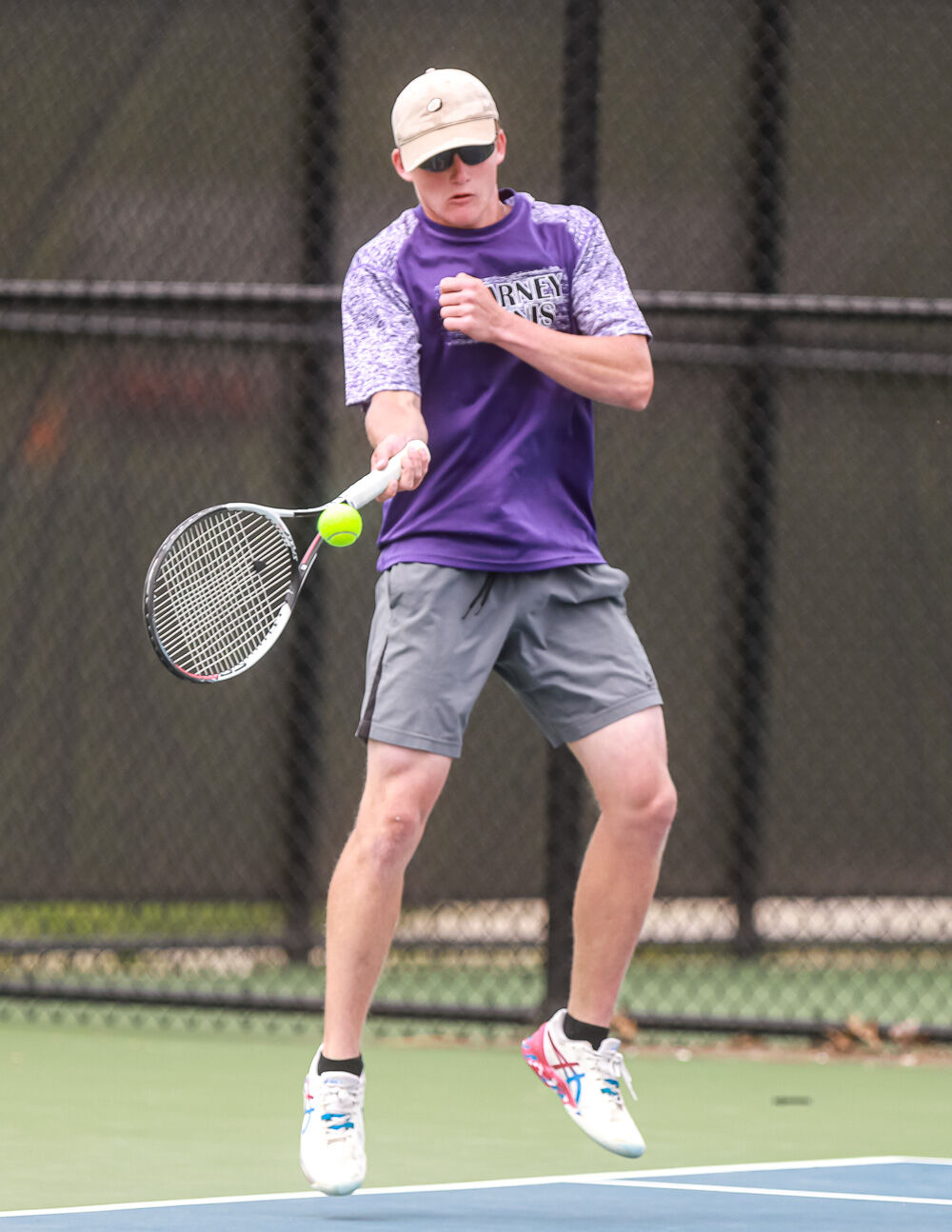 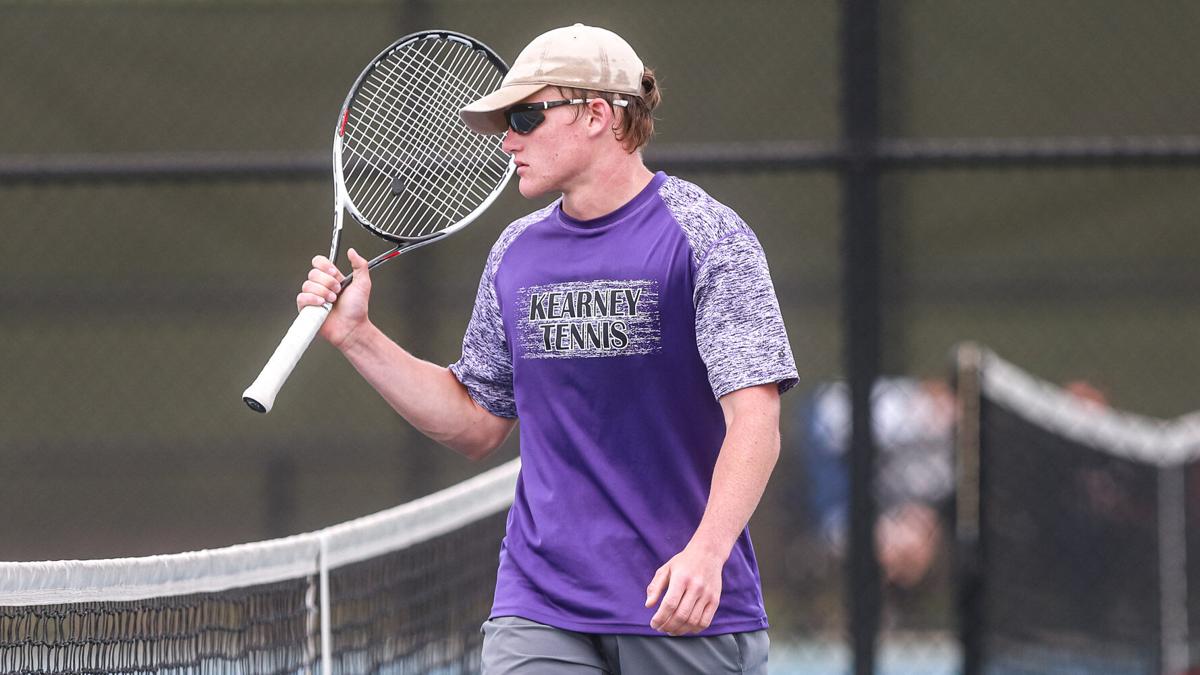 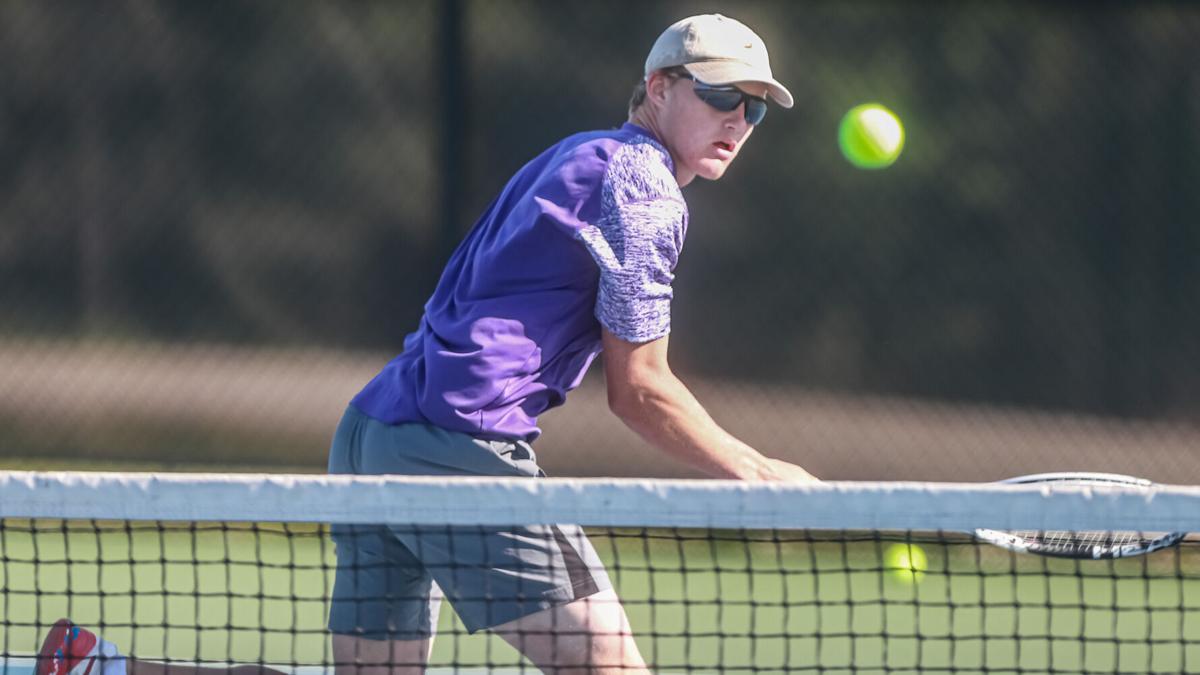 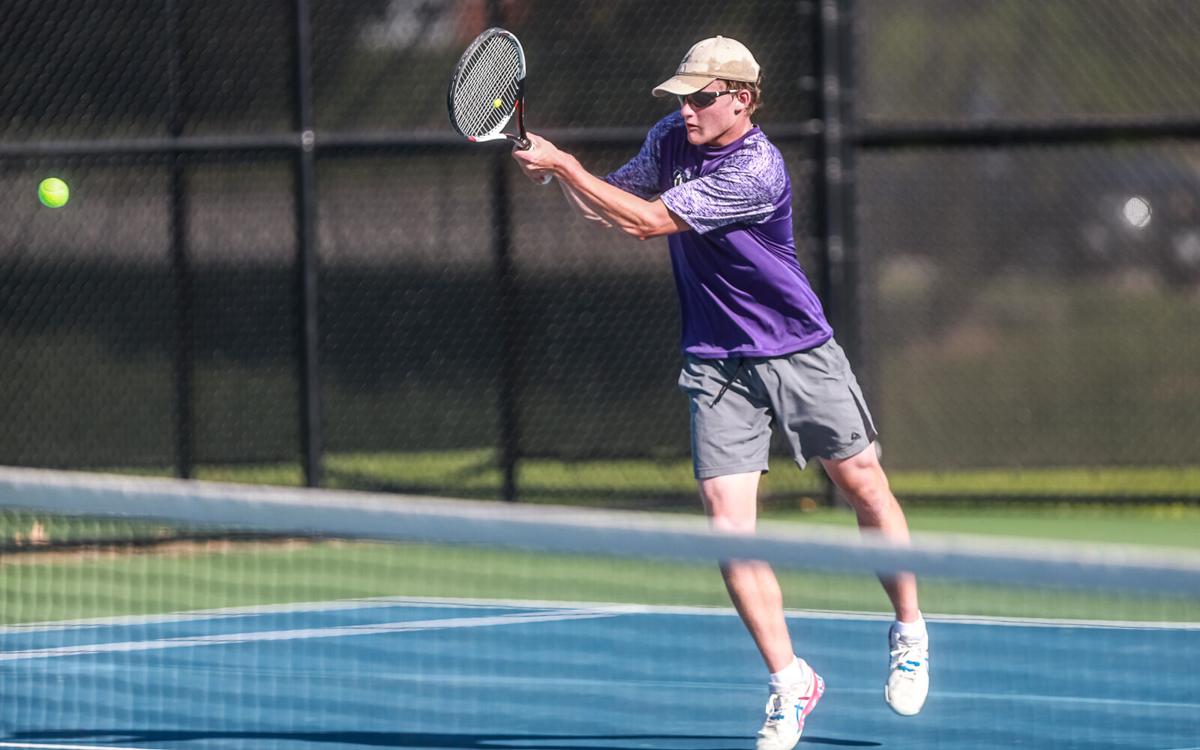 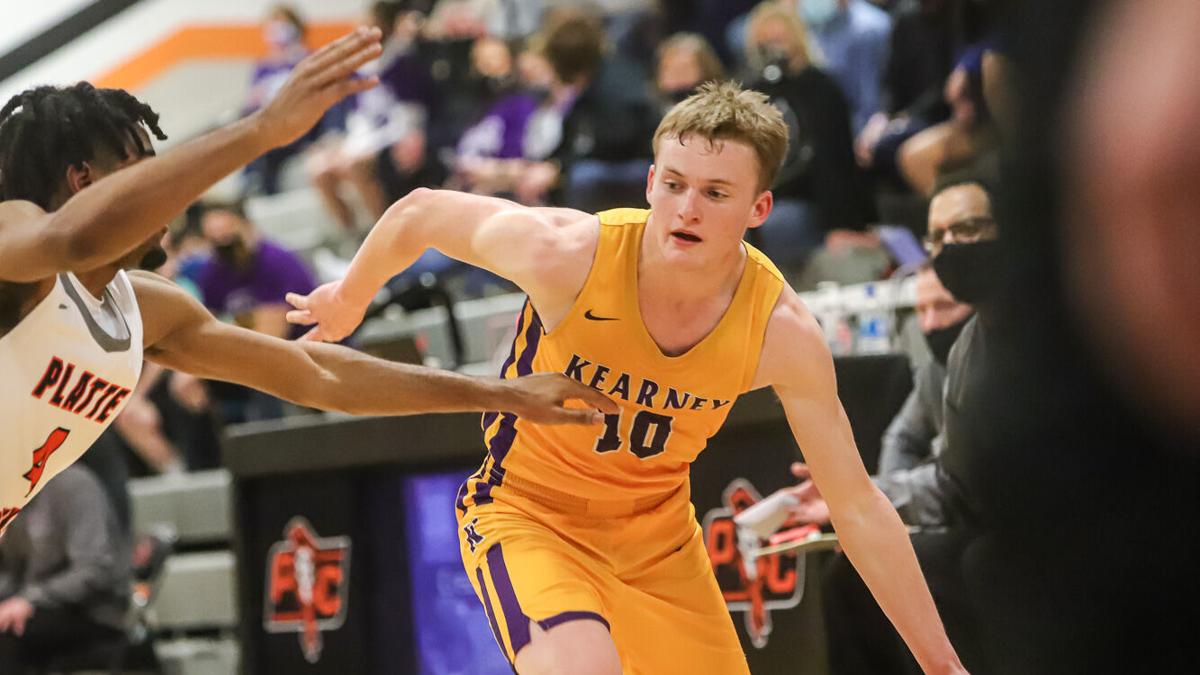 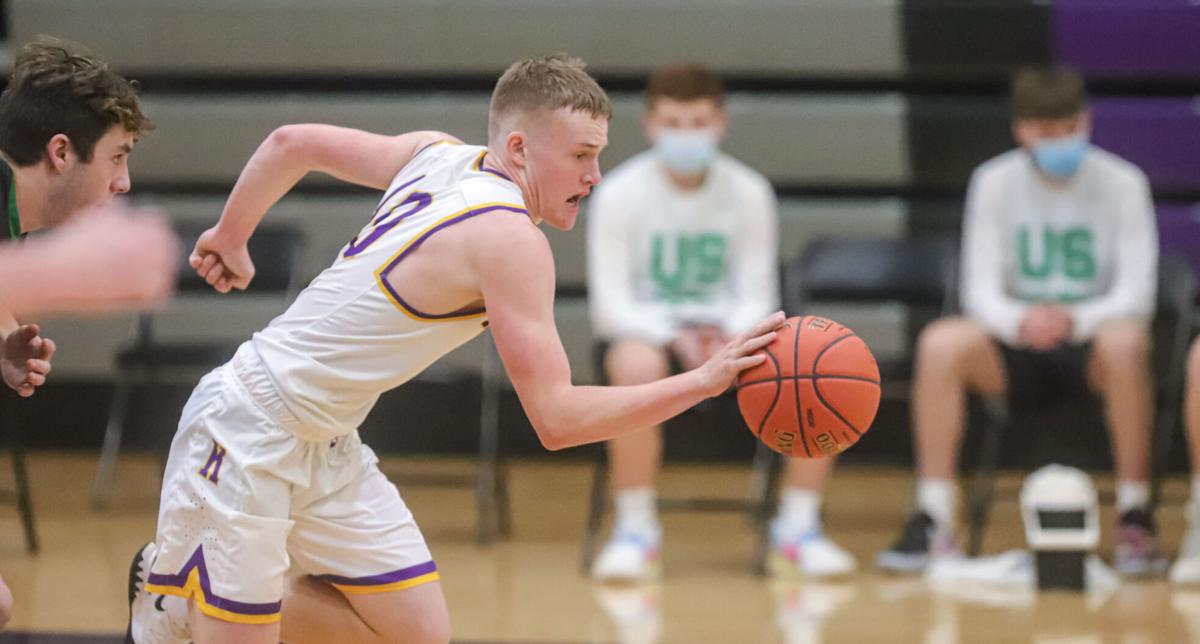 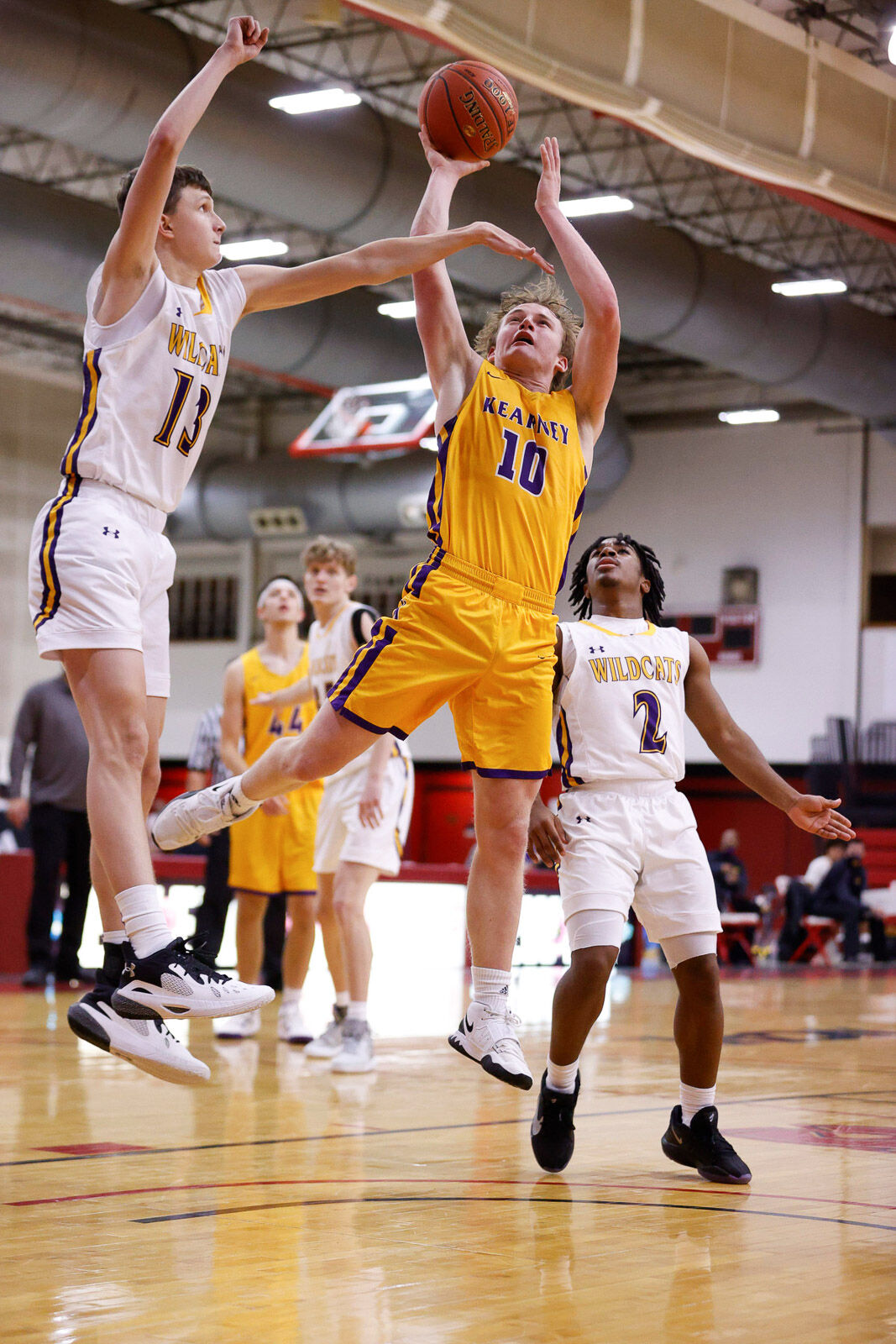 Tyler Carr finished his high school career as a three-sport letterman for the Kearney Bulldogs.

He started the year with football, playing as a wide receiver and cornerback for a 5-5 Bulldogs team that battled through a late-season quarantine. The Bulldogs missed the final two games of the regular season before fighting their way into the district championship game. Carr hauled in one reception for 11 yards this season and secured four total tackles.

Carr quickly transitioned to the hardwood during the winter sports season. As he did in football, Carr showed a dedication to being a two-way player on the boys basketball team. First-year head coach Dillon Starzl relied on the savvy senior guard to be the team’s lockdown defender on the perimeter in most games. Carr prided himself on matching up with the opposing team’s top offensive threat and wearing them down over the course of four quarters.

Carr’s gritty style paid off as he helped the Bulldogs win a district title during a 13-9 season. He averaged 7.6 points, 3.2 rebounds, 1.9 assists and 1.2 steals per game. His efforts earned him all-conference honorable mention. He also earned a spot on the all-district team, thanks in large part to his stifling effort against Platte County’s Jarrett Mueller in the district championship game. Carr finished that game with 14 points, including 7 in the third quarter to help the Bulldogs pull away from the Pirates.

Carr must have liked the feeling of bringing home a district title, because he pulled it off again in the spring. He helped the Kearney boys tennis team win a district team title. He picked up two victories in the revenge matchup with Grain Valley in district semifinals, giving the Bulldogs a 5-4 victory after losing 6-3 earlier in the season. Carr and the Bulldogs would need to beat their Highway 92 rival in a district championship clash once again, earning a 5-4 victory in the district title dual at Platte County. The Bulldogs previously lost to Platte County 5-4 in their regular season matchup. The team finished the year 10-4 in duals.