You are the owner of this article.
Edit Article Add New Article
You have permission to edit this article.
Edit
Home
News
Sports
Obituaries
Opinion
Announcements
Special Sections
Multimedia
Classifieds
Contests
Info
1 of 7 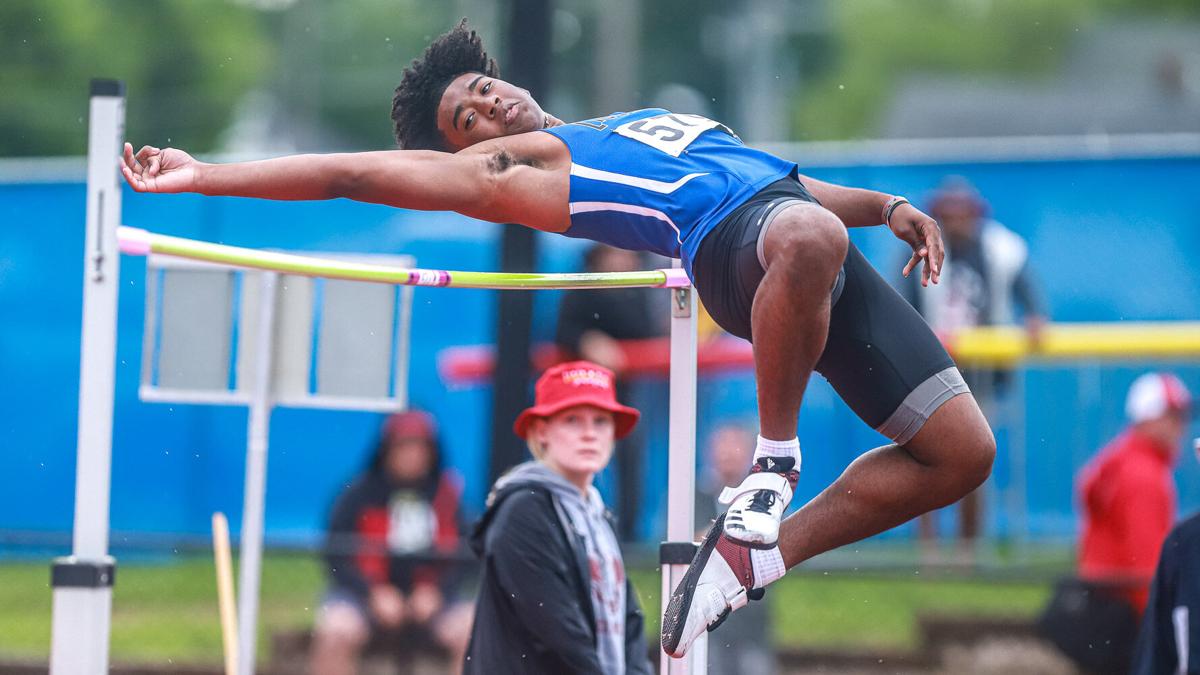 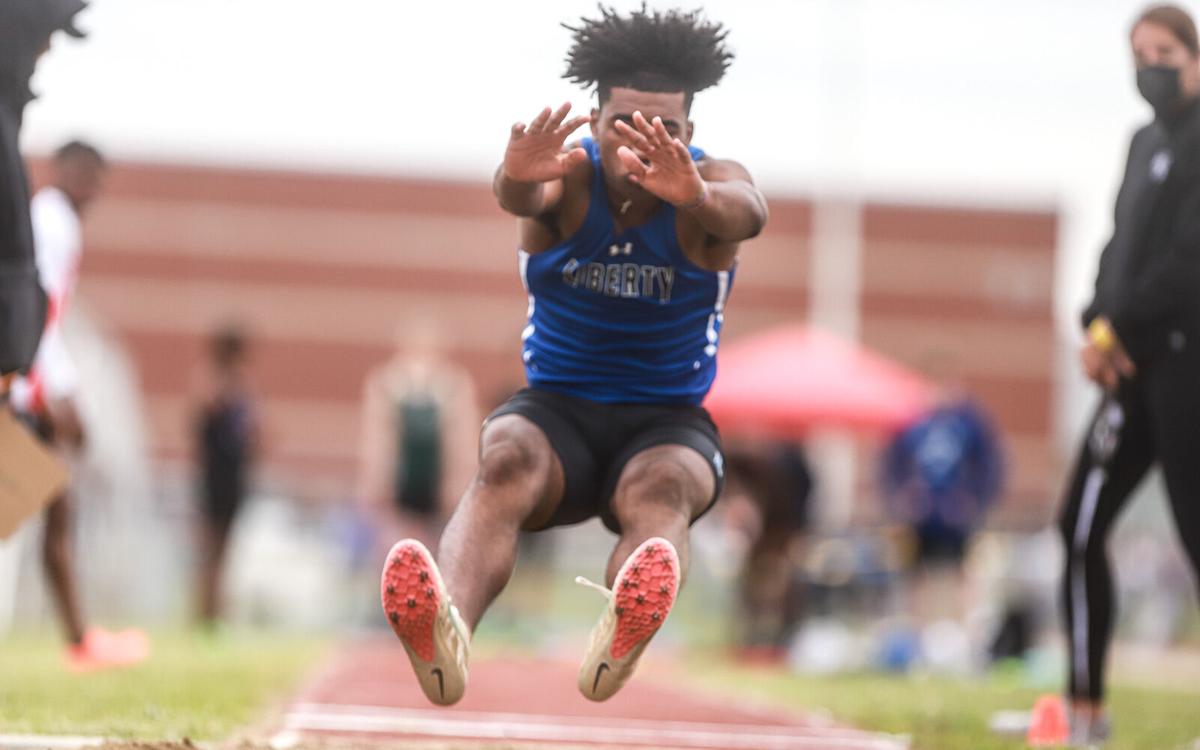 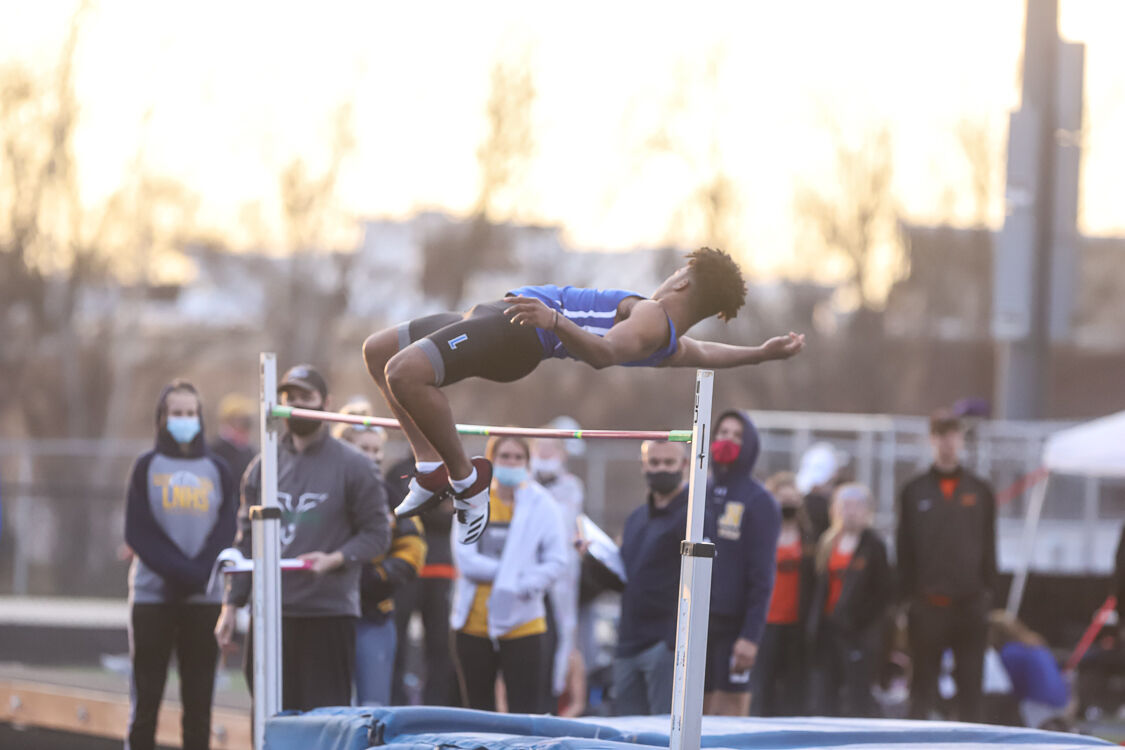 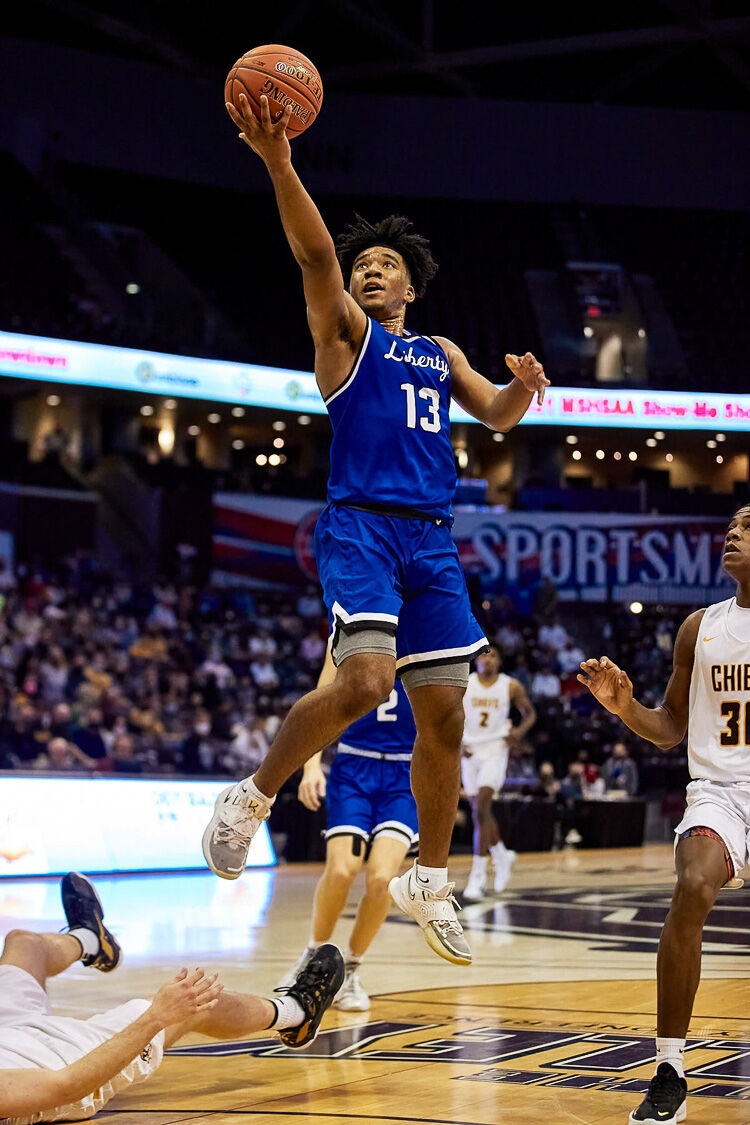 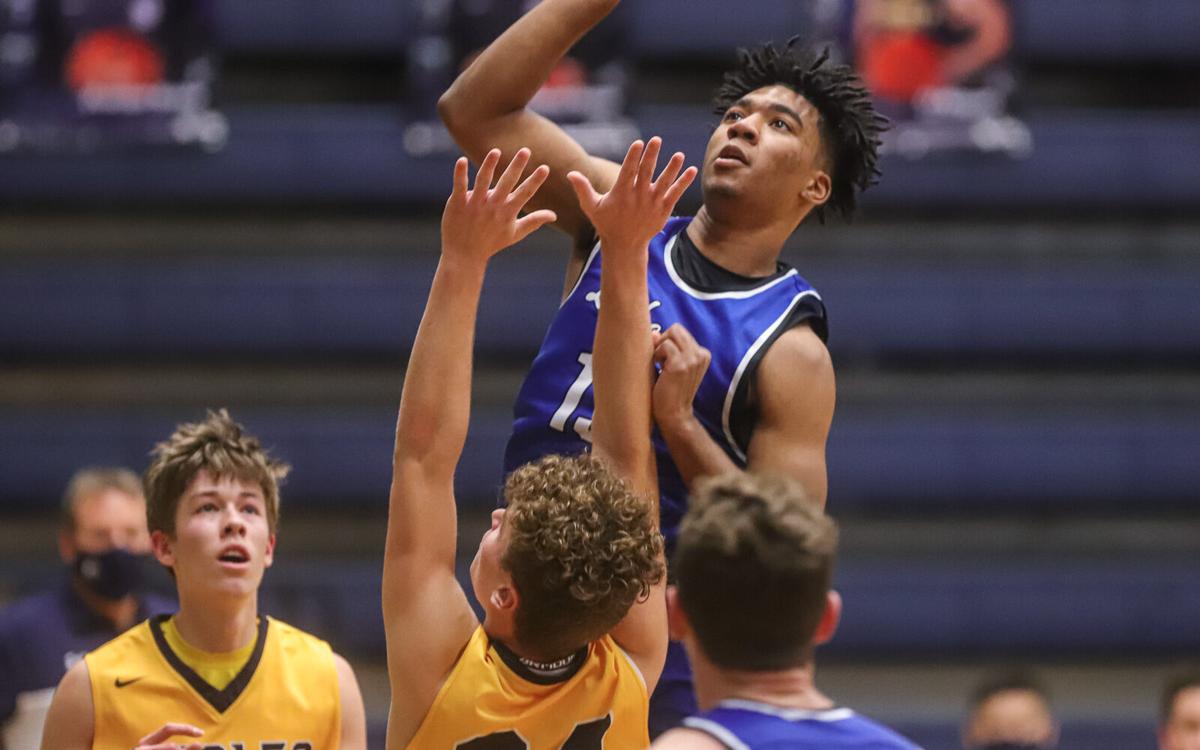 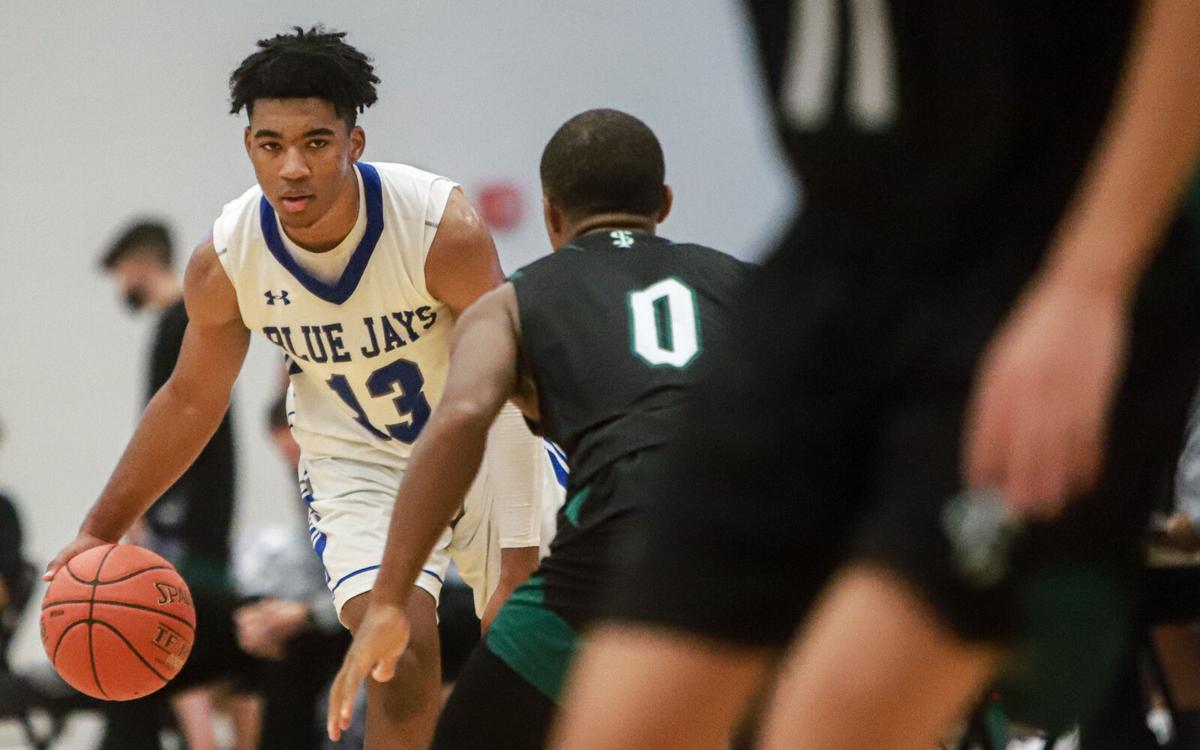 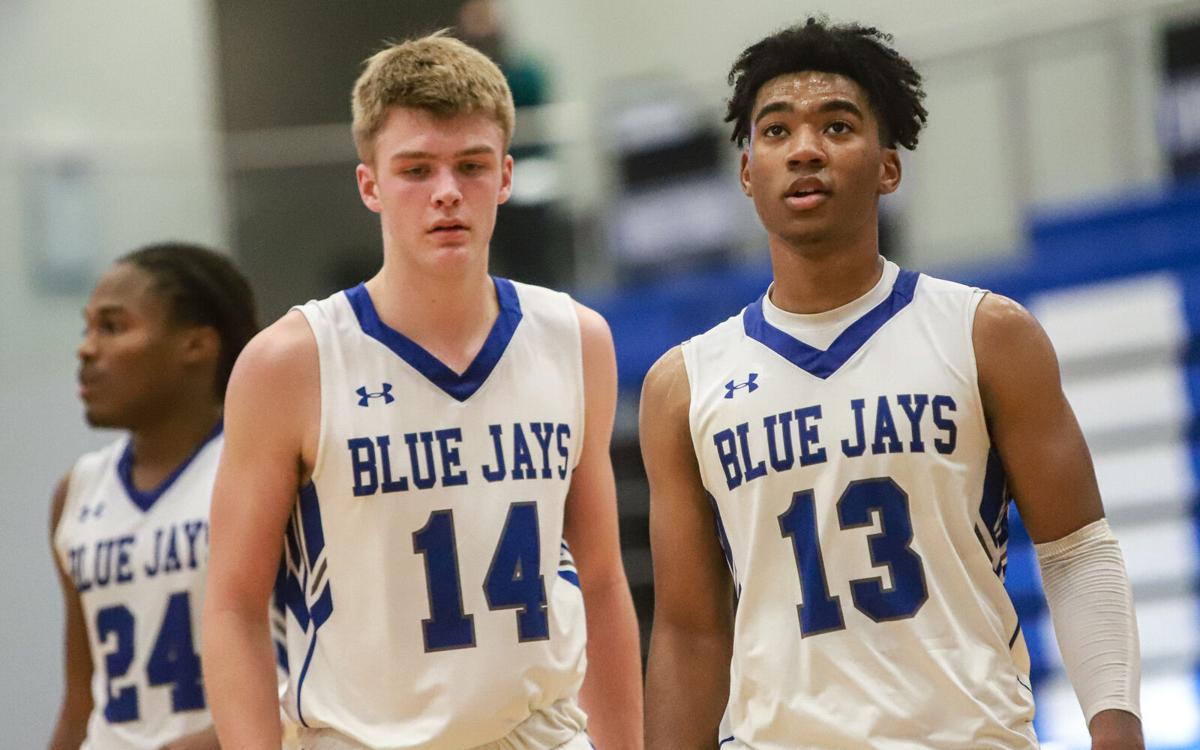 Byers finished off an accolade-filled high school career with two state runner-up finishes, one as team and one as an individual.

Byers played point guard for the Missouri Class 6 boys basketball runner-up with a 26-5 record. Liberty avenged each of their regular season losses and they averaged 12.5-point average margin in postseason heading into their trip to the state final four.

Byers started as the top scorer for the Jays while Bennett Stirtz became more comfortable being an aggressive No. 1 option. The senior guard did not seem concerned with that development, continuing to work within an offense that had countless playmakers who attacked in sync.

Byers averaged 12.6 points per game and shot a blistering 39% from deep as he drained 2.0 3-pointers per outing. He added 3.9 rebounds, 2.2 assists and 0.9 steals per game. Byers was also third in the Suburban Gold in assist/turnover ratio at 1.74, just two spots back of Stirtz in the top spot at 2.19 while leading the Jays to the state championship game.

Byers played a key role during two straight district title seasons as the team found a way to improve on its 21-8 season in 2020.

Byers was named to the all-conference second team as a junior when he averaged 9.9 points, 2.6 rebounds, 1.8 assists and 0.7 steals per game.

Less than a week after the basketball season ended, Byers had already made waves in his spring sport.

Byers set his personal record for high jump at the first track and field meet for Liberty. He would clear that mark, 1.92 meters, six times during the season.

Byers saved his best for last. He set his PR again as he finished runner-up in the high jump by clearing 1.98 meters, which actually tied the state champion’s mark with the event being decided based on number of faults. The senior jumper won the conference, district and sectional titles in the event. He also took third in the long jump at conference and districts before narrowly missing state with a fifth-place finish at sectionals.

Byers helped the Liberty boys work their way into the top 10 at state, earning six podium finishes with runner-ups in three events.

Byers missed out on his junior season because of the COVID-19 pandemic. He cleared 1.88 meters three times as sophomore, but that mark only earned him fifth in a crowded field at his sectionals meet, narrowly missing out on a state bid.