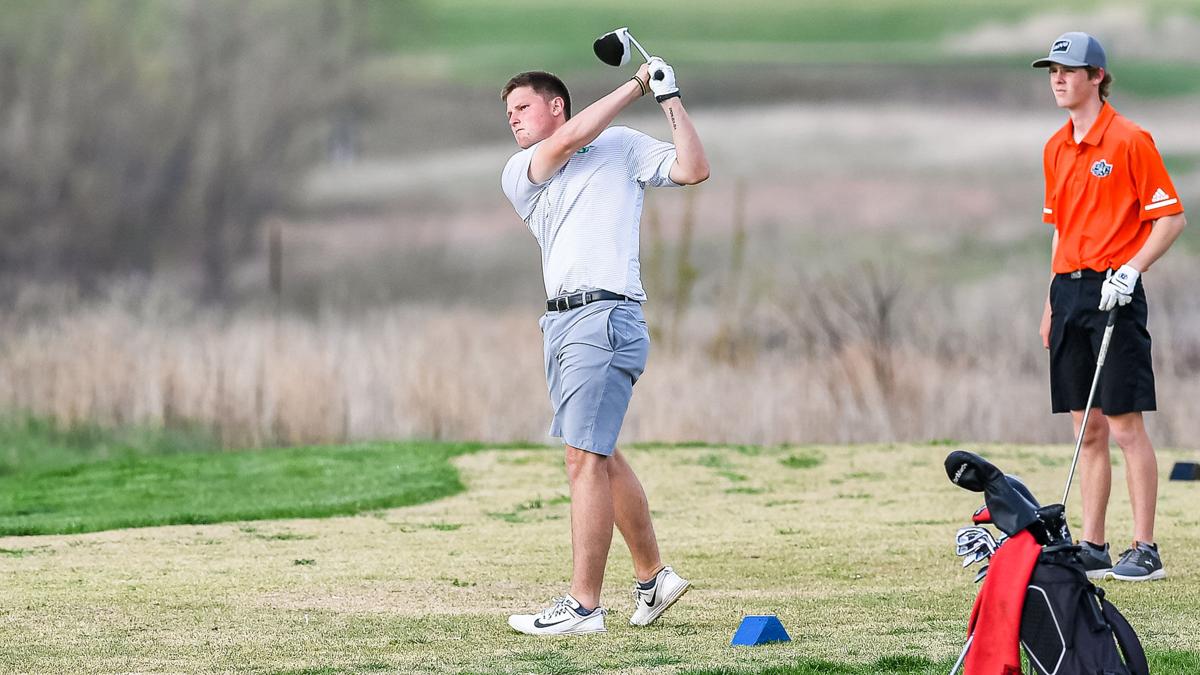 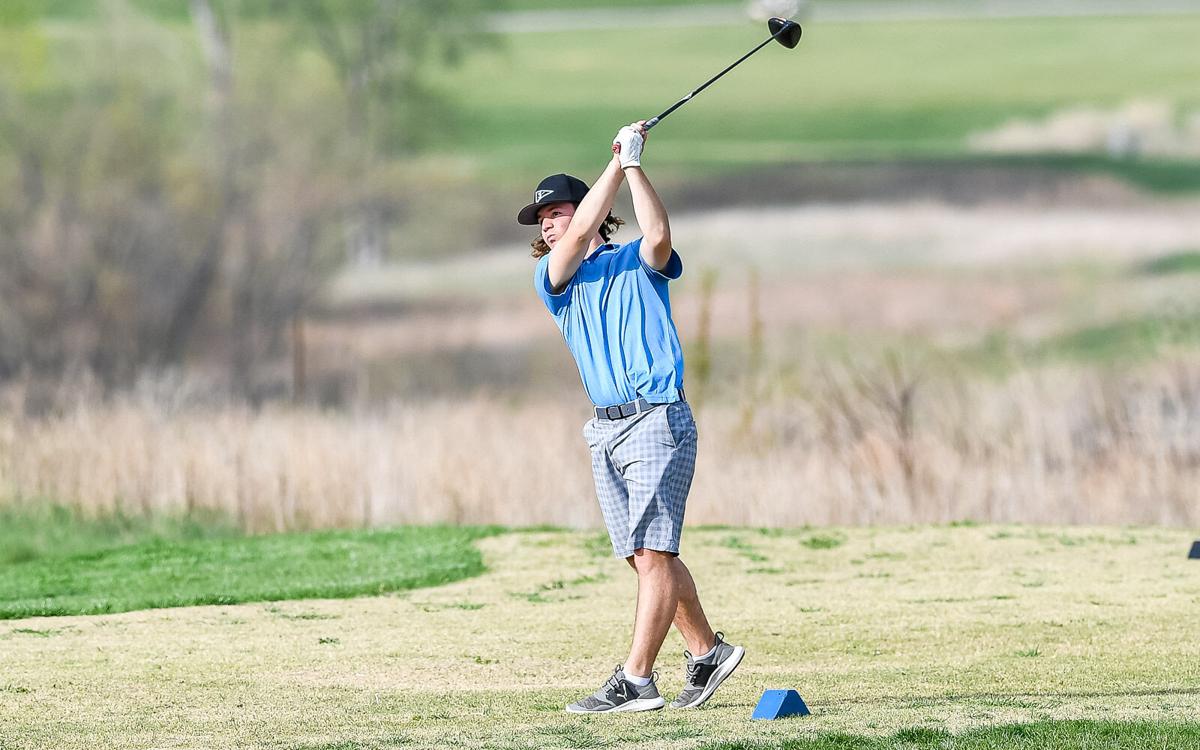 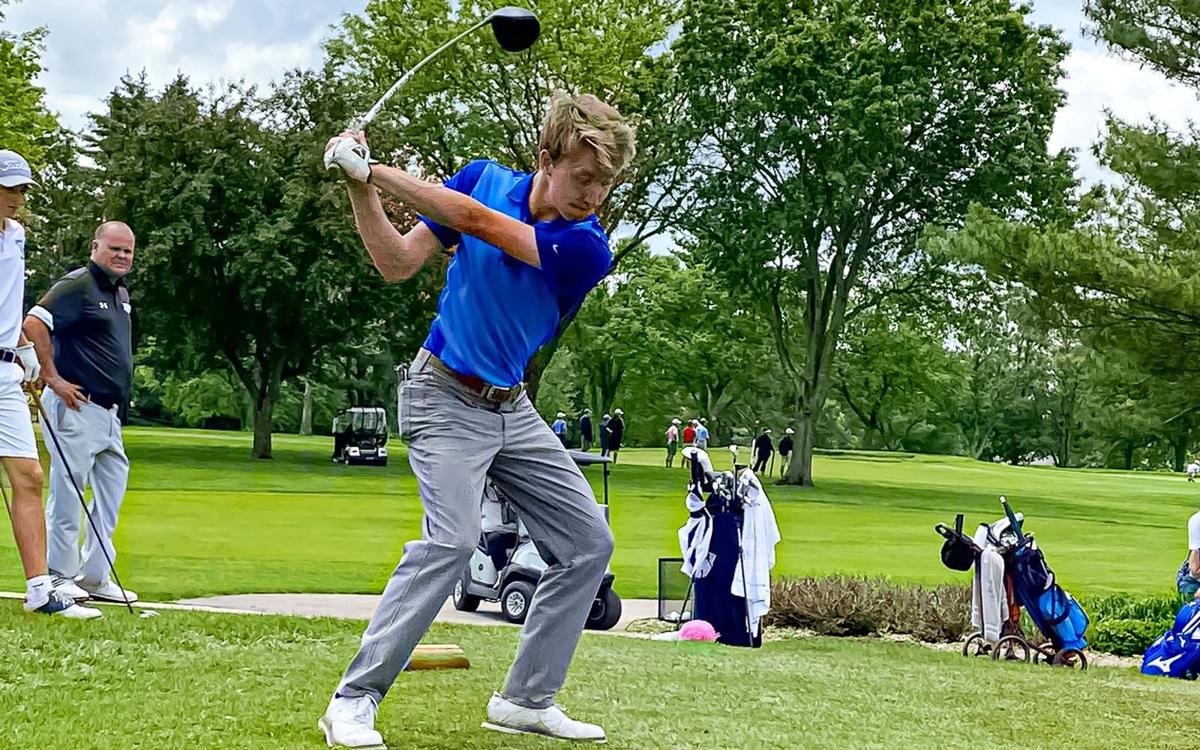 LIBERTY — A pair of area golfers finished in the top 22 of their respective state tournaments and two more golfers narrowly missed the top 30.

Junior Will Whitebird-Griffith finished four strokes back of his Jays teammate, taking 32nd with a score of 151. This was the first time two Liberty players finished in the top 32 since David Dobbler and Michael Garcia tied for 28th in Class 4 back in 2018.

Warriors junior Andrew Conrad battled his way to a three-way tie for 22nd with a score of 156 in the Missouri Class 4 state tournament at Twin Hills Golf and Country Club in Joplin. Conrad had previously finished in ninth place during his freshman season during the last Missouri high school golf season in 2019.

Freshman Landon Neill got his first taste of state golf and finished with a 31st-place finish after shooting a 159. Senior Eric Holmes completed his Warriors career by shooting a 165, placing 44th after finishing 74th in 2019.

The Bulldogs had two golfers stay inside the top 70 in the Class 4 state tournament.

Senior Jaron McClaran took 62nd with a score of 174 while senior Brayden Schweizer finished in 69th with a score of 177. The duo gave Kearney two golfers at state for the time since Pierce Moling and Lane Setser did so in 2015.