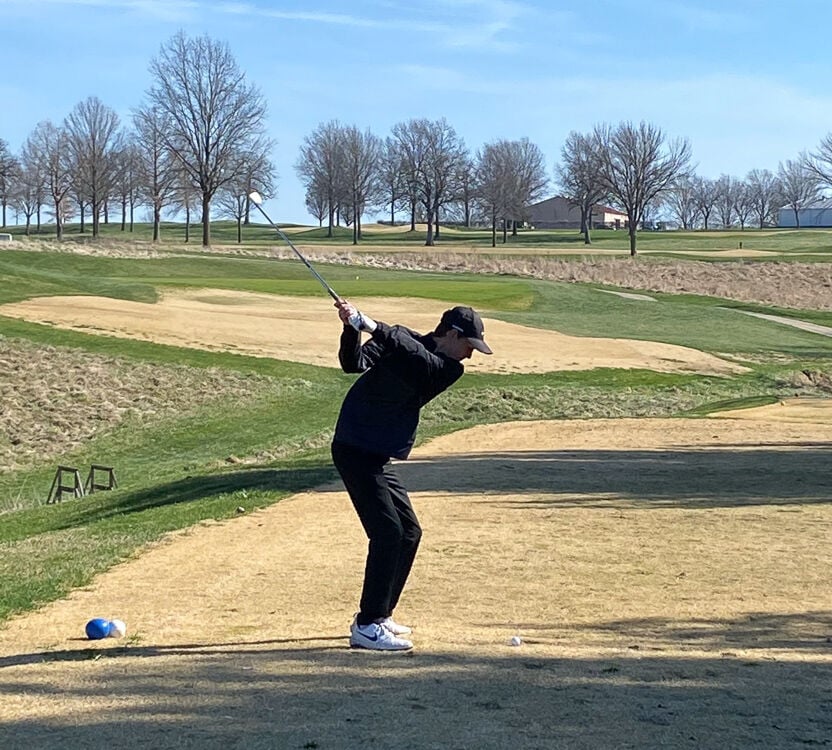 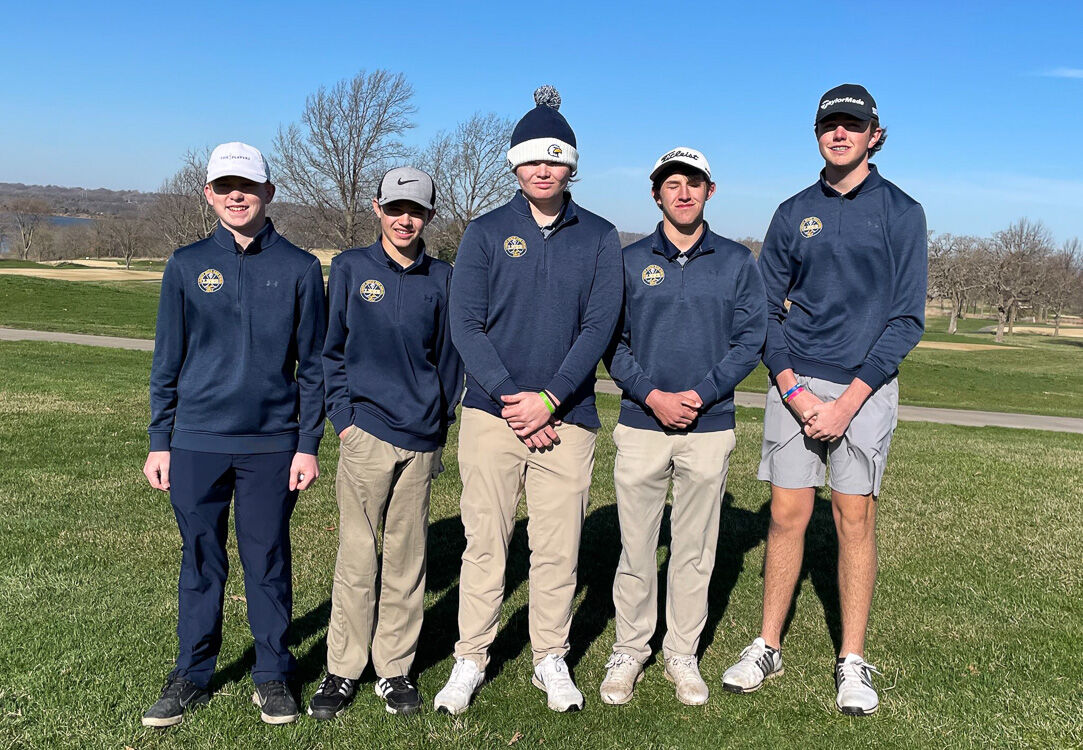 The Blue Jays combined for a 347 score, landing behind Rockhurst (318), Staley (335) and Lee’s Summit West (336). Senior Zach Harman claimed the top spot for Liberty, earning an 85 to tie with Jack Dorrian of Lee’s Summit West for 11th place.

Senior Jacob Lyon and senior Michael Vazquez scored 87s as they ended up in a five-way tie for 15th place, but just missed medaling after a scorecard playoff. Junior Will Whitebird Griffith tied with another group of five golfers who scored an 88. Senior Andrew Brown rounded out the team’s scores with a 93.

Liberty took first in the Truman tournament back on March 22 at Drumm Farm, finishing with a 312 team score to beat out Lee’s Summit West’s 317 and Rockhurst’s 326.

Harman was also the top Blue Jays in that event, tying with JD Dintino of St. Pius X for first as both golfers scored a 73. Lyon ended in a three-way tie for fifth with his score of 76.

Liberty will next hit the links for the Park Hill tournament Thursday, April 1 at Tiffany Greens Golf Course in Kansas City.

The Eagles team tied for eighth at the Klint Andrews event with a team score of 368.

Junior Brett Casey led Liberty North with a score of 88 to tie for 20th. Freshman John Walls landed a few spots back by carding a 90. Senior Drew Hennessey (94) sophomore Camden Brashear (96) and sophomore Matt Hertzog (98) rounded out the scores for the Eagles.

The Bulldogs finished in the middle of the pack at 11th with their team score of 388. Senior Jaron McClaron had the best score for Kearney with his 92. Senior Brayden Schweizer ended up a couple of strokes back at 94. Freshman Canton Woods finished not far behind with a 97.

Other team scores were junior Ian Acosta at 107 and senior Christopher Collins at 107.

Kearney placed second at the Tonka Invitational Thursday, March 25 at Hodge Park, scoring a 357. McClaron and Schweizer pulled out top 10 finishes at that event, scoring an 82 and 85 respectively.

The Bulldogs competed with Blue Springs and Grain Valley Wednesday, March 31 in a triangular at Adams Pointe Golf Course in Blue Springs. The final results were not available at Courier-Tribune press time.