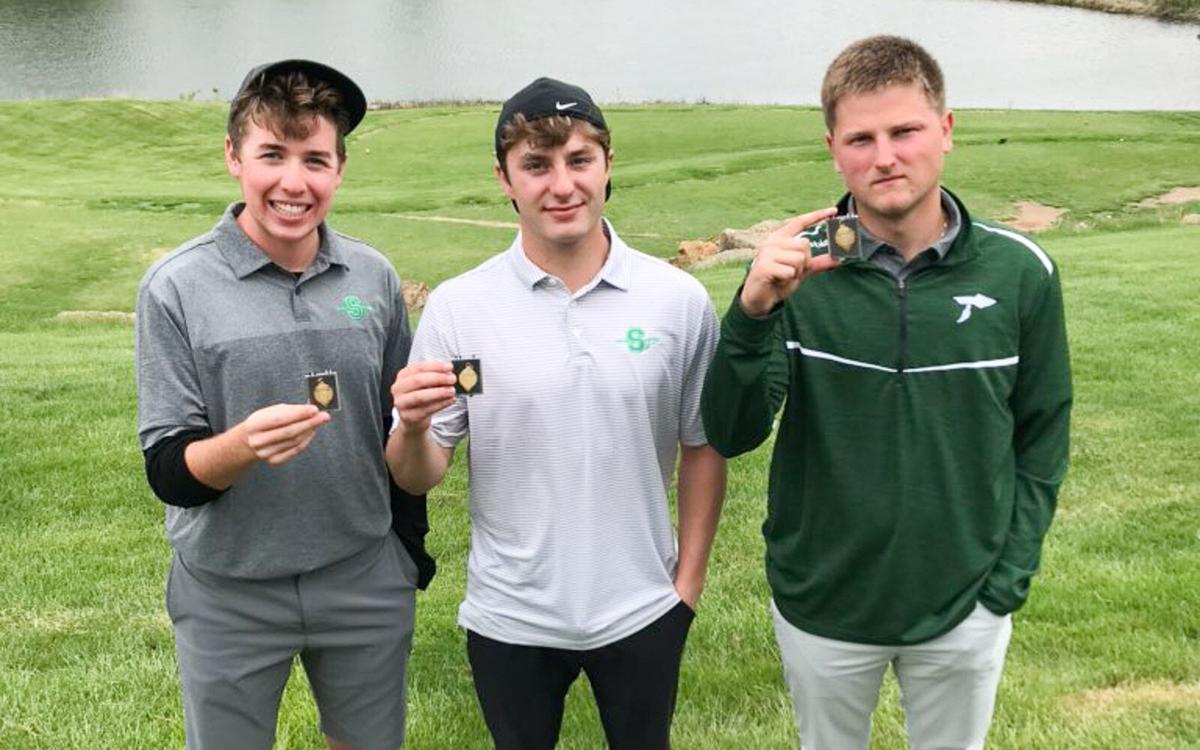 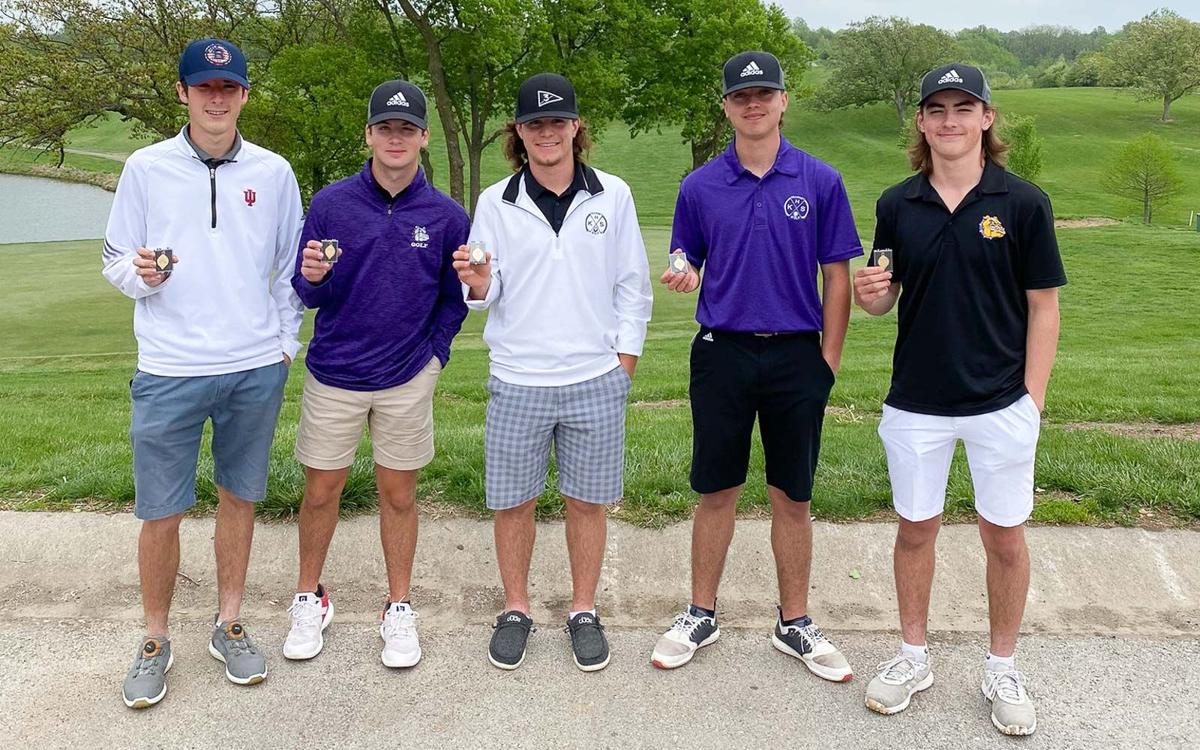 SMITHVILLE — Smithville boys golf won their second straight conference title with a team score of 335, edging out runner-up Kearney at 342 and third-place Platte County at 345 Monday, May 3 at Shiloh Springs Golf Course in Platte City.

Andrew Conrad won the conference title with his score of 75. Conrad finished second at the same event in 2019, the most recent high school golf season after last year’s spring sports season was canceled due to the COVID-19 pandemic.

Eric Holmes joined him at the top of the leaderboard as his score of 78 earned him second place. Holmes improved his fifth-place finish from two years ago.

Derek Boyd shot a 90 to join his two teammates as all-conference first teamers with a ninth-place finish. Landin Neil (92, 11th) and Hunter Swierczek (93, 12th) joined them as medalists.

Kearney improved its fourth-place finish from 2019 by taking second. The Bulldogs matched Smithville’s five medalists during the event. Kearney had only one medalist, then-senior Payne Gallagher who won the conference title, during the last conference tournament.

Pryor Sell led the Bulldogs with his score of 80, finishing in fourth place behind the top two Warriors and Platte County’s Parker Amos at 79.

Smithville and Kearney will compete in the Missouri Class 4 District 4 golf tournament Monday, May 10 at Paradise Pointe Golf Complex in Smithville.