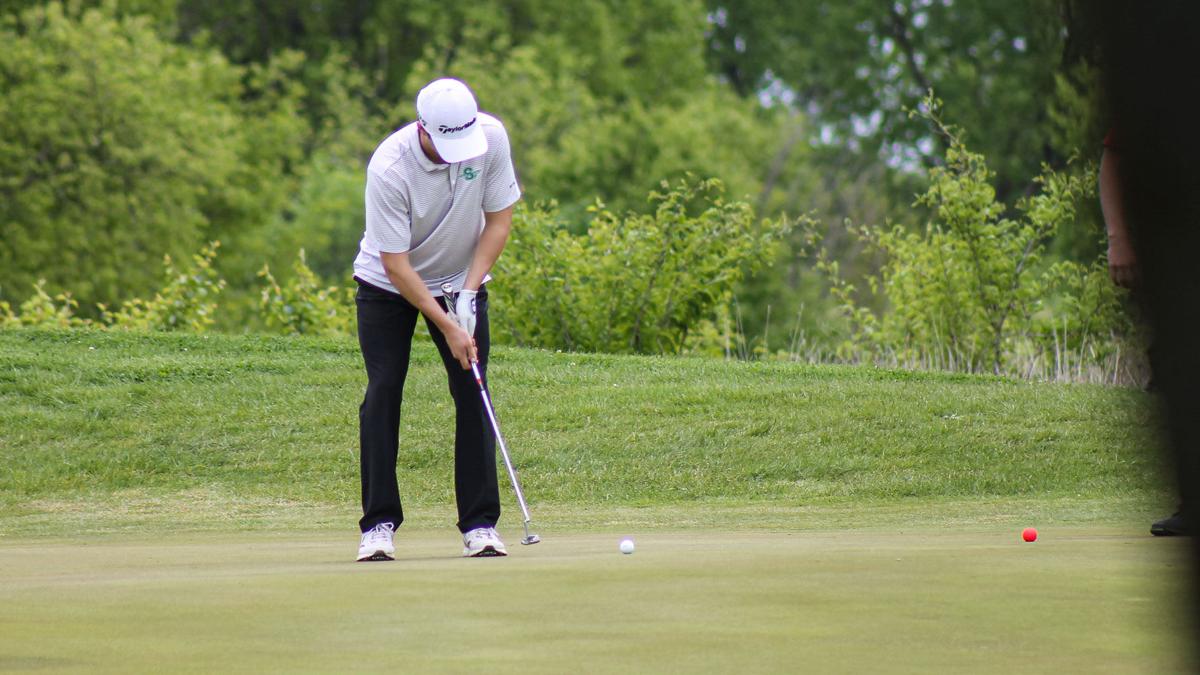 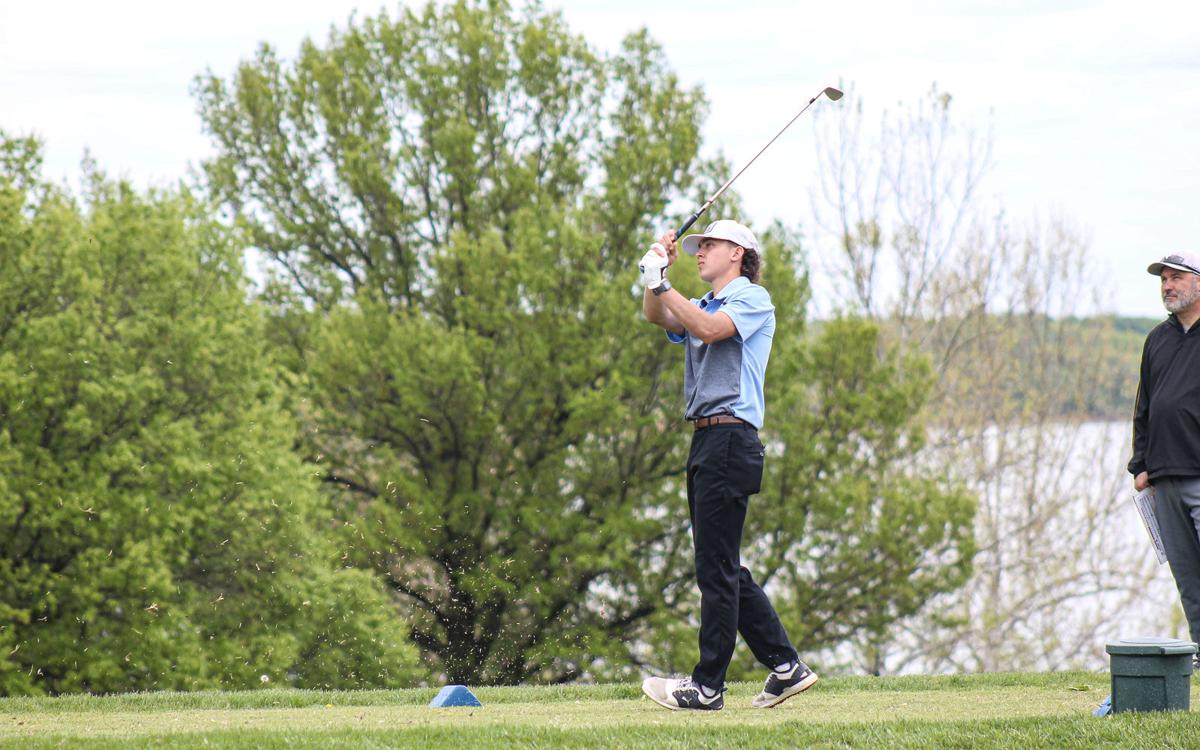 The Warriors scored a 324 to finish 15 strokes ahead of runner-up Grain Valley in the Missouri Class 4 District 4 tournament Monday, May 10 at Paradise Pointe Golf Complex in Smithville.

Smithville’s Andrew Conrad earned runner-up as individual, scoring a 74 to land one spot behind Brooks Baldwin of Warrensburg. Conrad also finished second at the last district tournament in 2019.

Landin Neill took third with a score of 78. Eric Holmes joined them in the top 10 as his score of 81 was seventh best on the day. Conrad, Neill and Holmes all qualified for the state tournament.

Hunter James Swierczek finished in 21st with a score of 91 while Derek Boyd landed in 42nd with a 106.

Kearney finished sixth as a team with a score of 352. Jaron McClaran earned the top mark for the Bulldogs as his score of 80 put him in fifth place. McClaran qualified for state along with Brayden Schweizer, who took 16th with an 87.

The state qualifiers for both Smithville and Kearney will play in the Missouri Class 4 boys golf state tournament May 17-18 at Twin Hills Golf Course in Joplin.