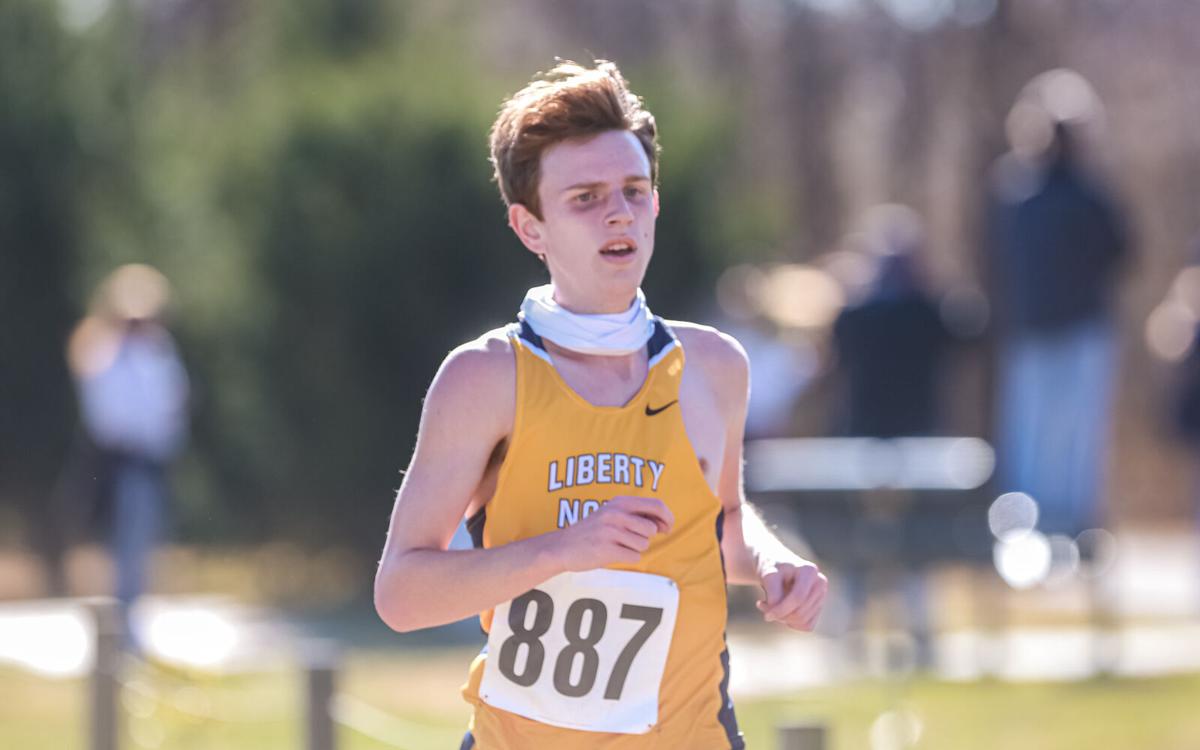 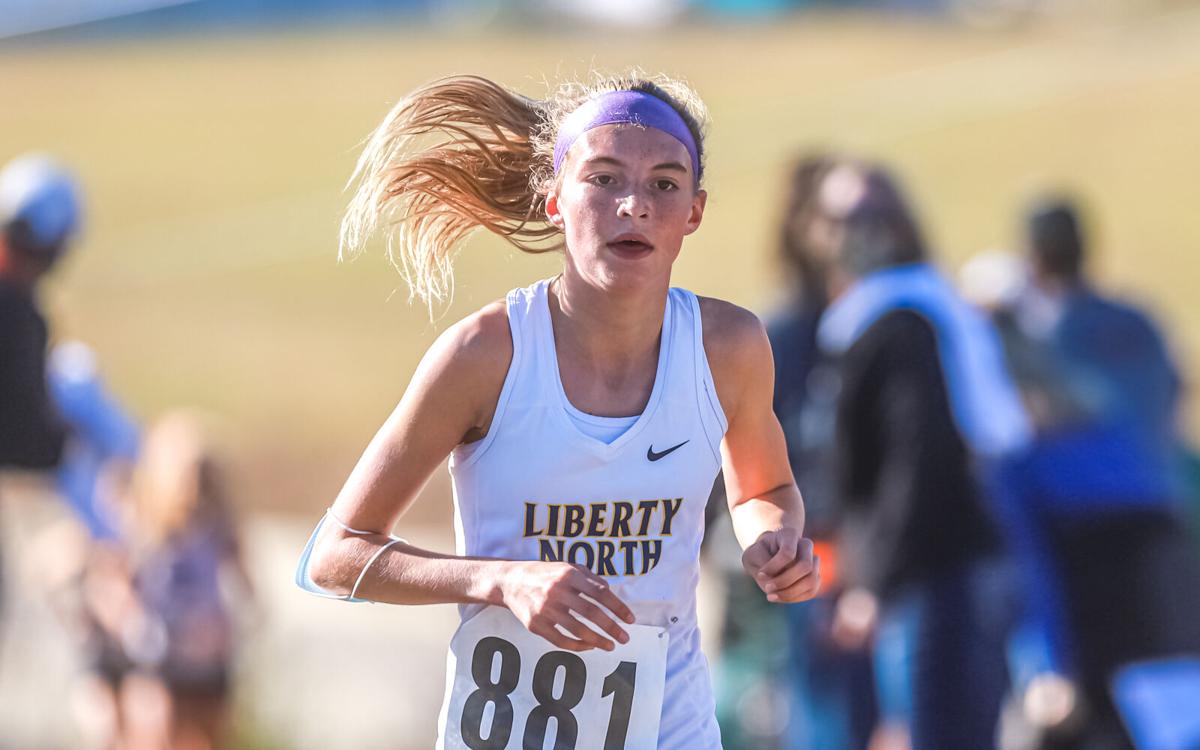 In preparation for the upcoming cross country season, coaches from Kearney, Liberty, Liberty North and Smithville high schools filled out a questionnaire about achievements last season and what they look forward to heading into the 2021-22 season. The following is Eagles head coach David Chatlos’ answers.

How many runners did you lose from last season? How many return?

“We have 7 ‘starters’ for Cross country meets and we usually carry three or four additional athletes. Girls only lost one starter and return about 9 of our top 10,” said Chatlos. “Boys lost three starters and return seven of the top 11!”

Who are your team’s heavy contributors for this season?

“Boys: Ethan Lee was third in state and four-time state champion in track and field. Sophomore Sage Wilde was a rare freshman state qualifier in the 3200 in track. Jorge Perez (Jr.) and Grayson Tapp (Jr.) will both be big contributors,” said Chatlos. “Girls: Aubrey Seltman (sophomore) was the top runner last year as a frosh, and juniors Abby Hedges, Sydney Huxford and Shelby Harris will be big contributors.”

Who are newcomers that you feel will make an immediate impact?

“We haven’t done any time trials at this moment, so I don’t know for sure,” said the coach.

What are your team’s strengths heading into the current season? Weaknesses?

What are your key matchups to note for the season?

“We have a very tough schedule. No minor meets this year.”

Liberty North details at a glance

Coach: David Chatlos, 12 years as coach after starting programs in 2010