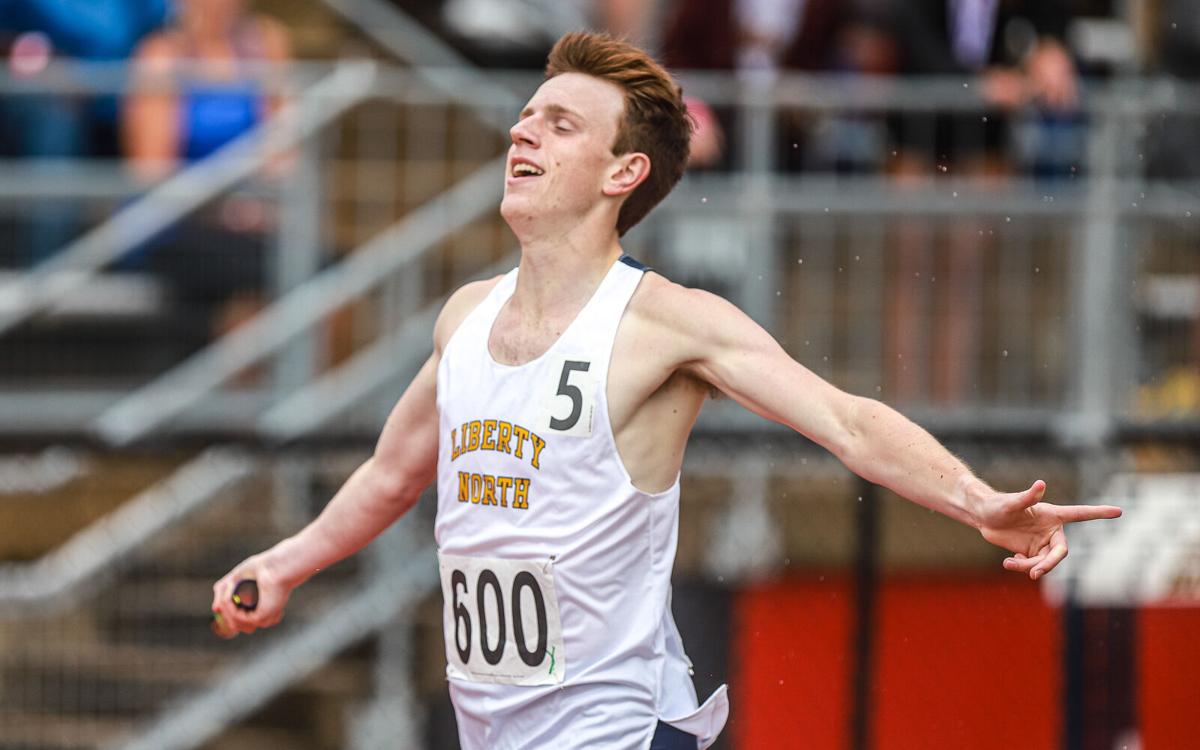 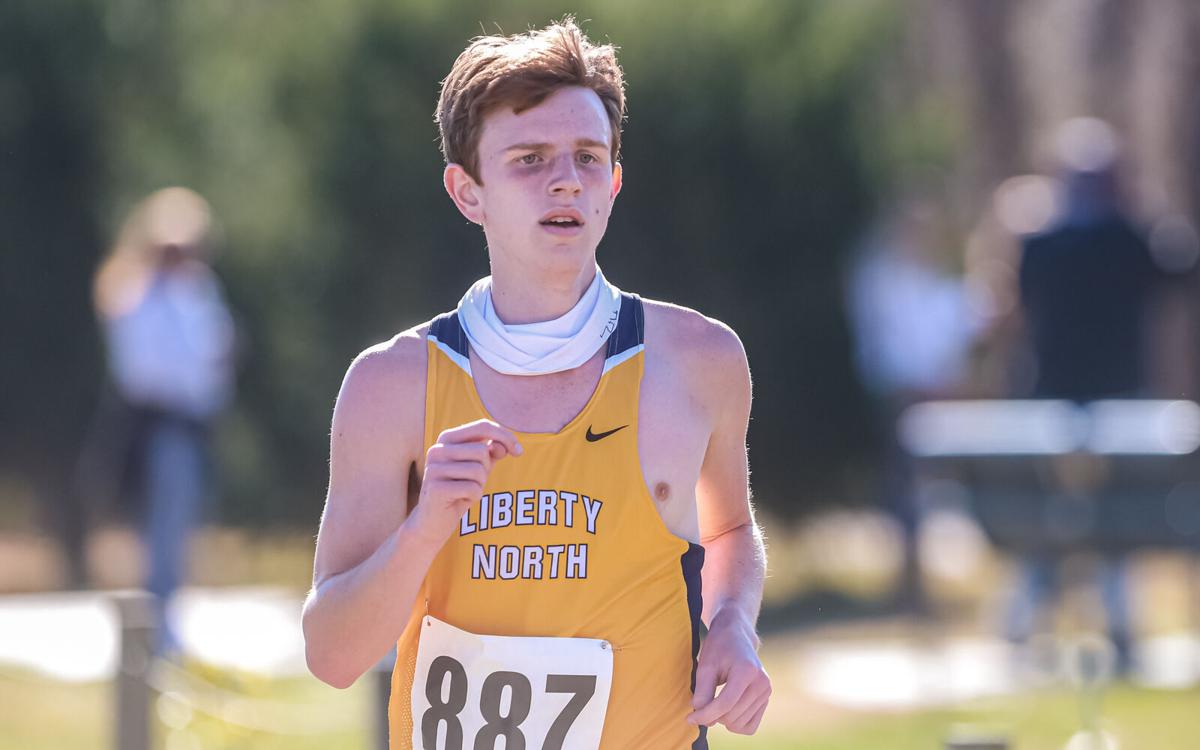 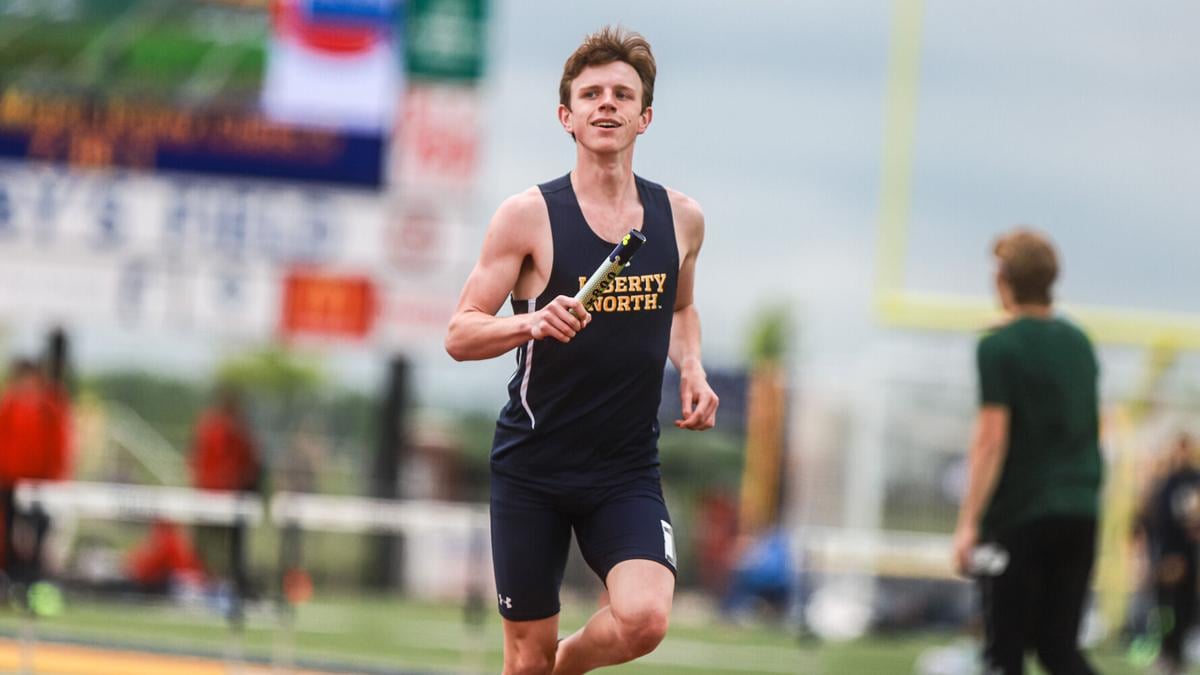 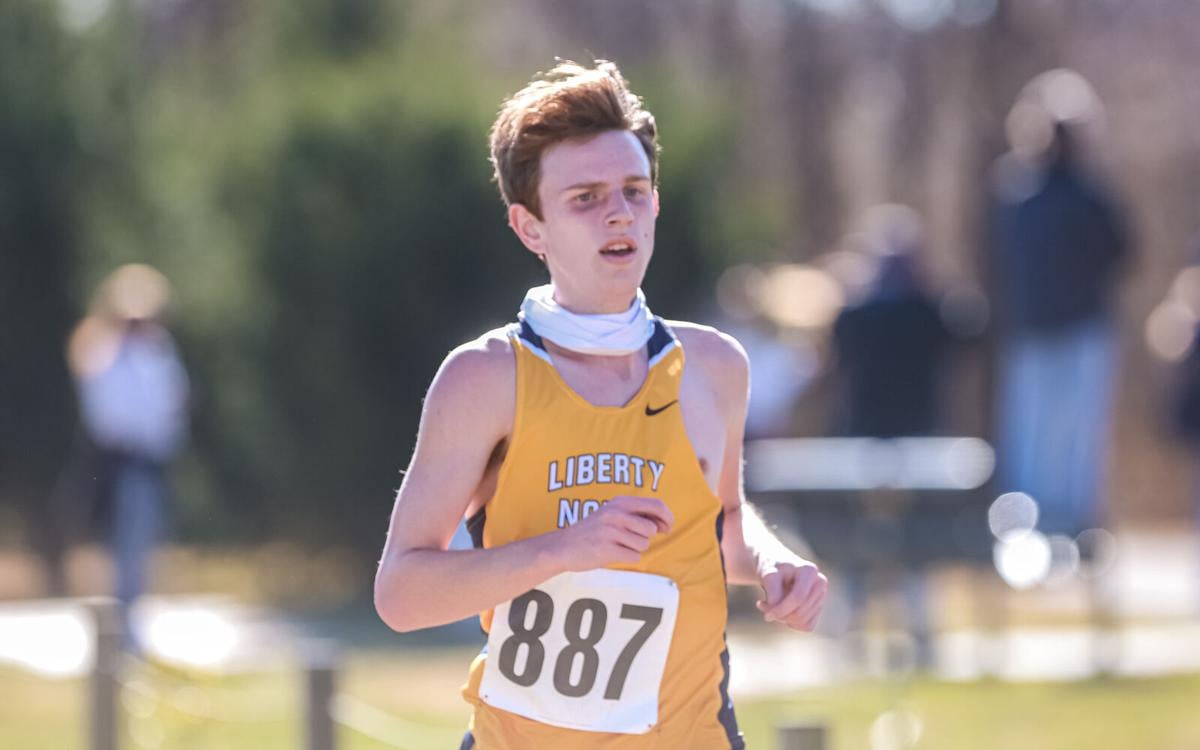 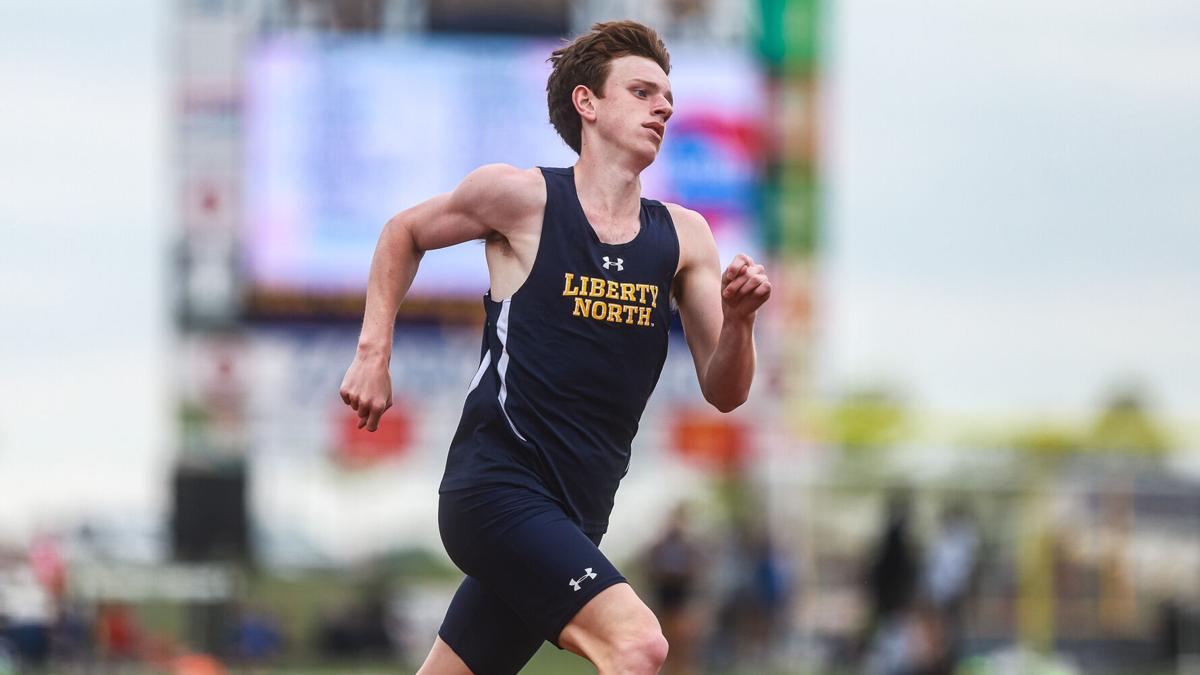 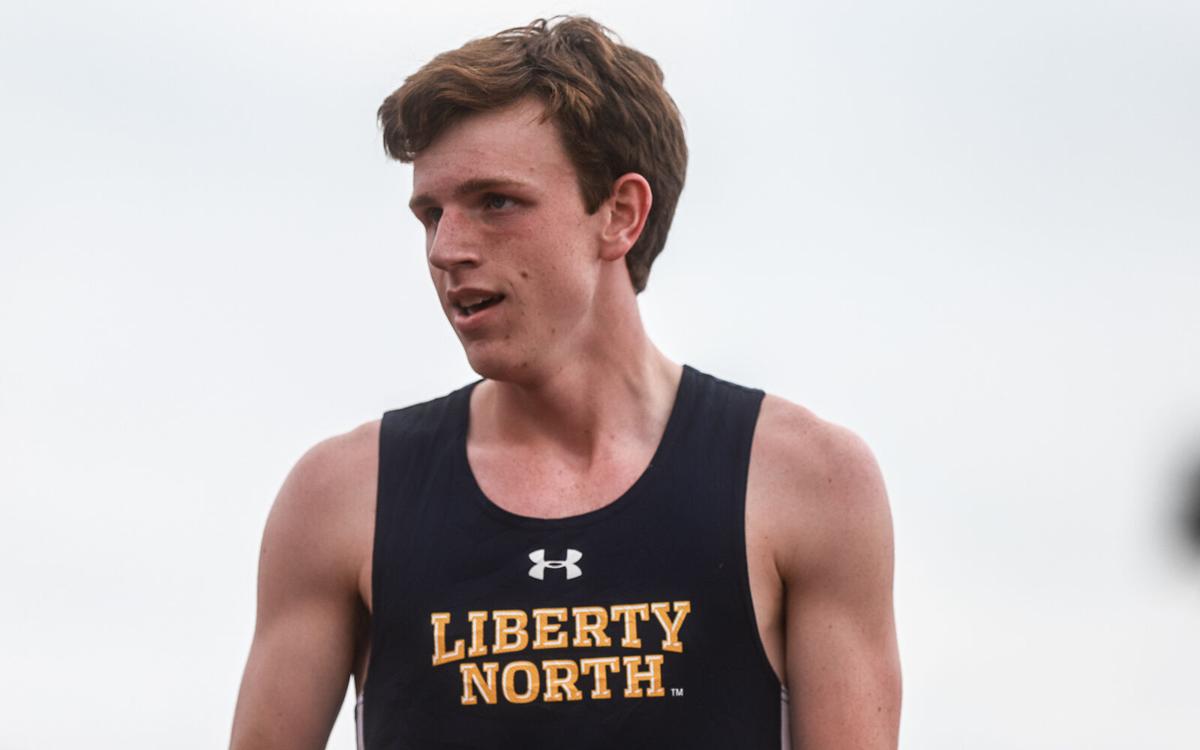 Eagles junior Ethan Lee will make history as the first junior to win a Courier-Tribune Boys Athlete of the Year award.

Yes, this is the first year our publication has given out the award. Still, for this year’s awards and in the years to come, this award will lean the scale on the side of seniors and multiple sport student-athletes.

Lee’s accomplishments still gave him the nod as the top boys athlete at Liberty North this year.

Lee started out with a great cross country season that peaked at the right time of the season. He helped lead the Liberty North boys team to conference and district titles before taking fifth in the Missouri Class 5 state championship meet.

Lee won the district title and took third at the Suburban Gold conference meet. He smashed his personal record by nearly 30 seconds at the state meet, finishing third with a time of 15:40.60. He also got revenge over the two runners who finished ahead of him at the conference.

He finished behind senior Brock Wooderson of Blue Springs and junior Luke Voelker on the conference course at Raymore-Peculiar High School. Lee beat those two by a full six seconds.

His cross country success was just a warm-up to what he’d accomplish during the Eagles track season in the spring.

With his last experience being a 14th-place finish in the 1600-meter run as a freshman, Lee seemed to be chasing down all the accomplishments he missed out on after his sophomore campaign got canceled because of the COVID-19 pandemic.

Lee swept 15 outings for the 800-meter and 1600-meter events during the 2021 season. He completed his perfect run by winning the Missouri Class 5 state title in both events. He added two more pieces of gold at state with first-place relay finishes in the 4x400-meter and 4x800-meter relay events.

Lee ran the anchor leg of the 4x800, receiving the baton trailing the Hickman team by one second. The Eagles team, made up of Lee, senior Luis Perez, senior Cade Gardner and sophomore Grayson Tapp, won the event by more than three seconds.

Lee wrapped up his fourth state title with the race that wrapped up the state meet, the 4x400-meter relay. The team of Lee, Perez, Gardner and senior Elias Ealey held first from start to finish as they ended up with a 3:21.36 time, providing sufficient padding ahead of runner-up Liberty’s 3:24.01.

Now Lee will enter his senior season as the man to beat in both sports for the Eagles in 2021-22.