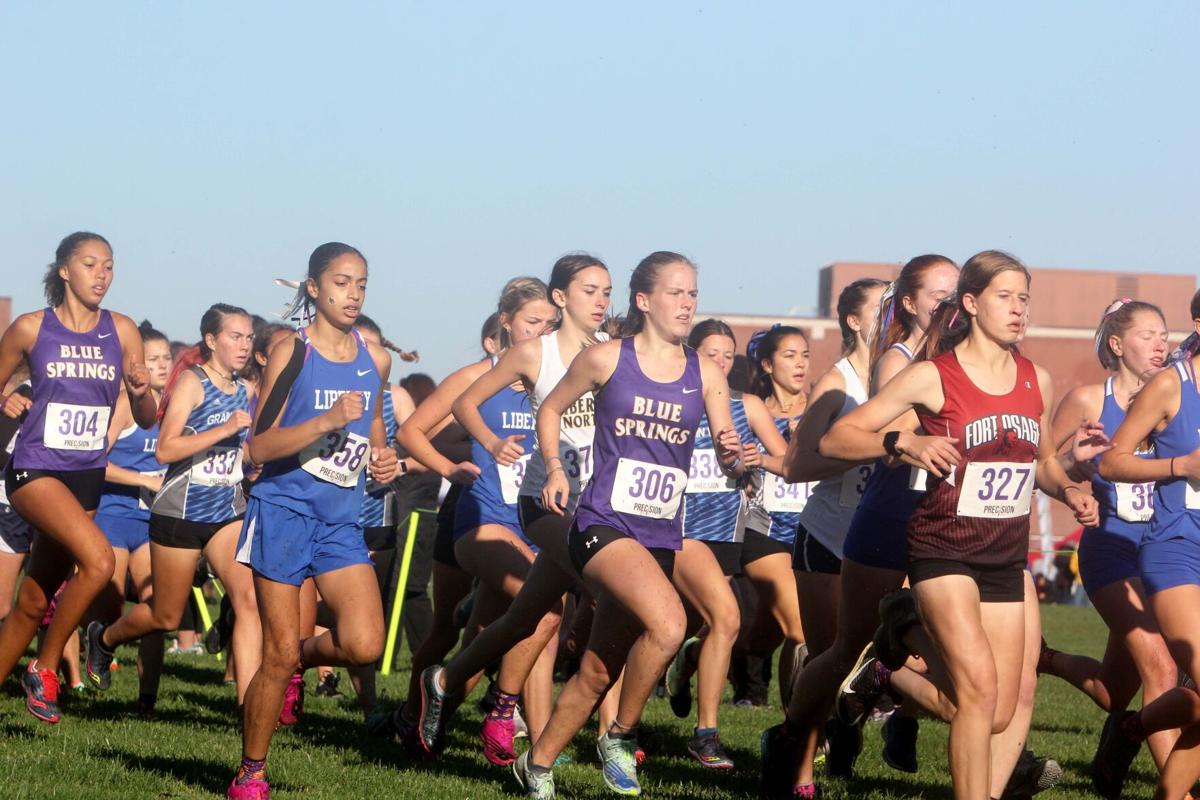 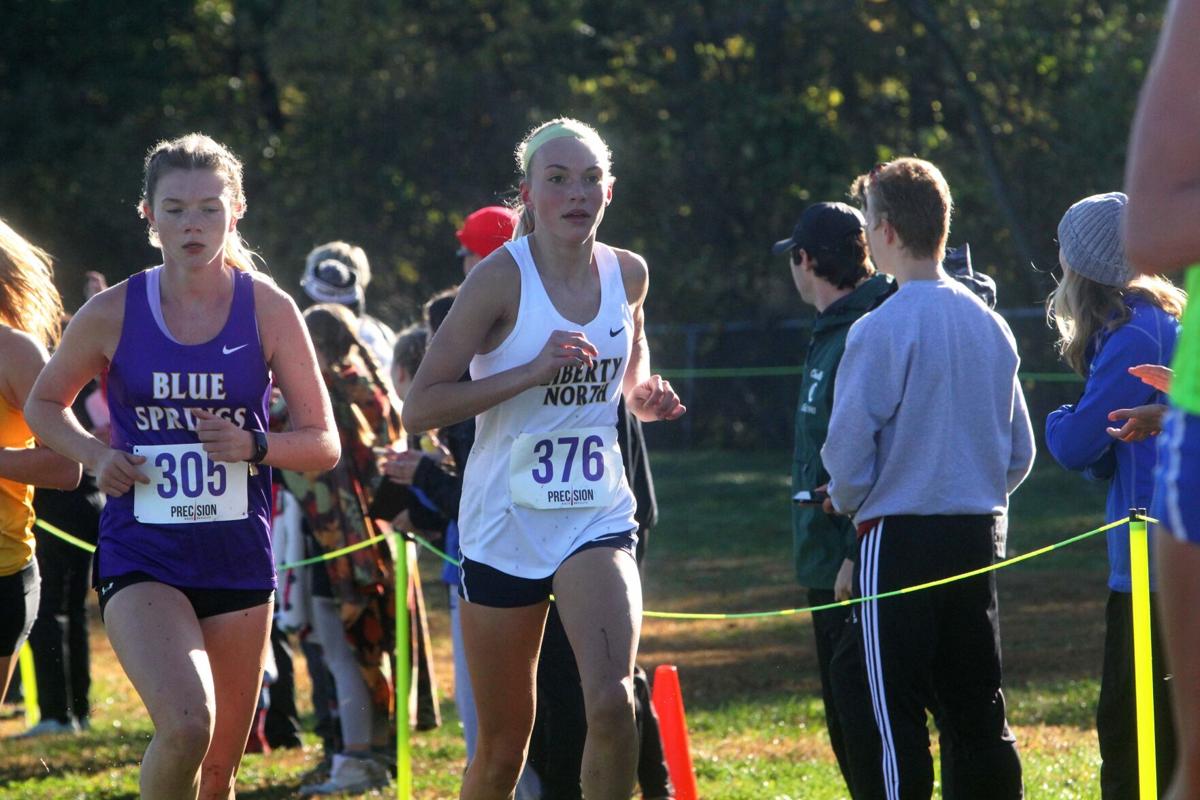 Liberty and Liberty North competed in the Class 5 District 4 Championship on Saturday, Oct. 30. The meet was held at Lee’s Summit North on a wet and muddy course. The event determined who would qualify for the Friday’s state championship.

Liberty North's boys won the meet with 37 points while Lee’s Summit North finished in second with 89 points. The top four teams at the meet qualified as a team. The top 30 individuals qualified as well.

The Eagles were able to win the meet and qualify their team through a one-two finish from freshman Sage Wilde and senior Ethan Lee. Wilde won the race with a 16:00 and Lee was close behind with a 16:10.

“The goal was to go out slow which was really nice,” Wilde said. “We didn't want to go all out, we just wanted to qualify and get the team through."

Wilde and Lee have been the main drivers of this Liberty North team that has a chance of winning the Class 5 State Championship in Columbia Friday, Nov. 5.

“Finishing one-two, gives our team more confidence knowing that they have us two pulling and everyone else is pushing,” Lee said. “I think it’s a big confidence boost going into the state meet knowing what we are capable of here to take it to the next level.”

Liberty was so close to qualifying as a team for state, but fell short finishing in fifth place only 13 points behind Rockhurst for a top four finish. The Blue Jays will qualify two runners as individuals. Myles Thornburg and Samuel Cleary will represent Liberty as Thornburg secured sixth place and Cleary crossed the line in 19th place.

Liberty was led by Grayce Kilkenny, who ended in eighth place with a time of 20:17. Liberty North’s top runner, Marissa Roberts, was with Kilkenny for most of the way and finished behind her in ninth place.

On Friday, the Class 5 boys and girls will compete for the state championship at Gans Creek in Columbia. The boys will start at 11:15 a.m. and the girls will begin at noon.