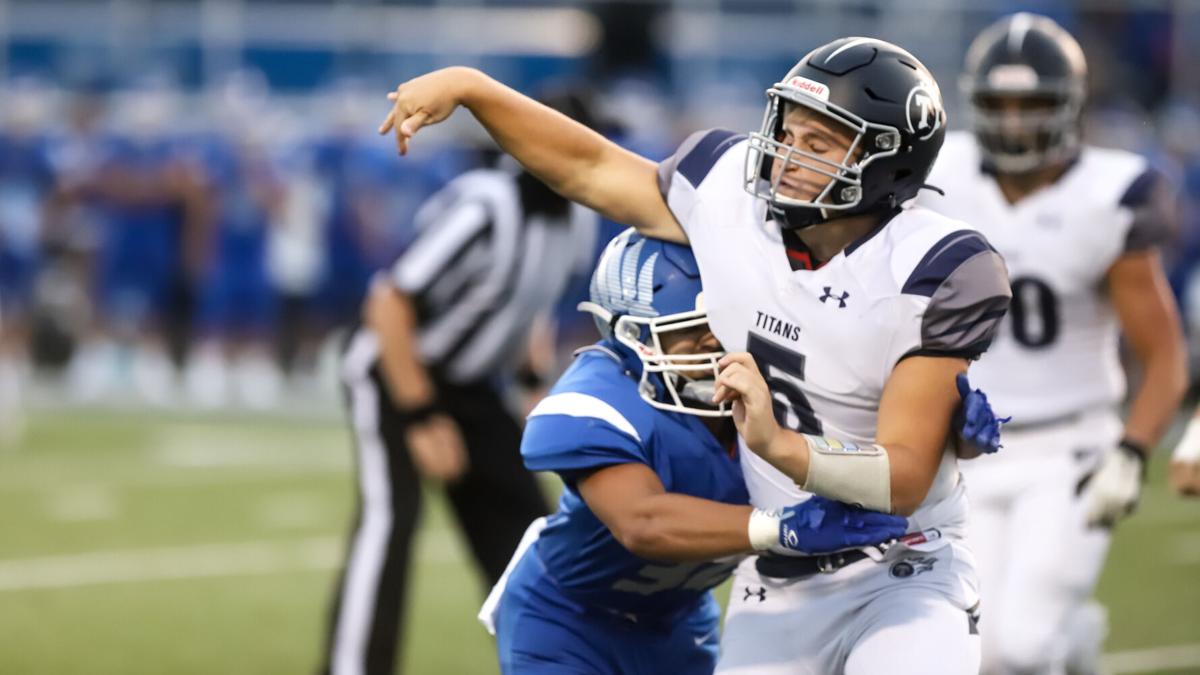 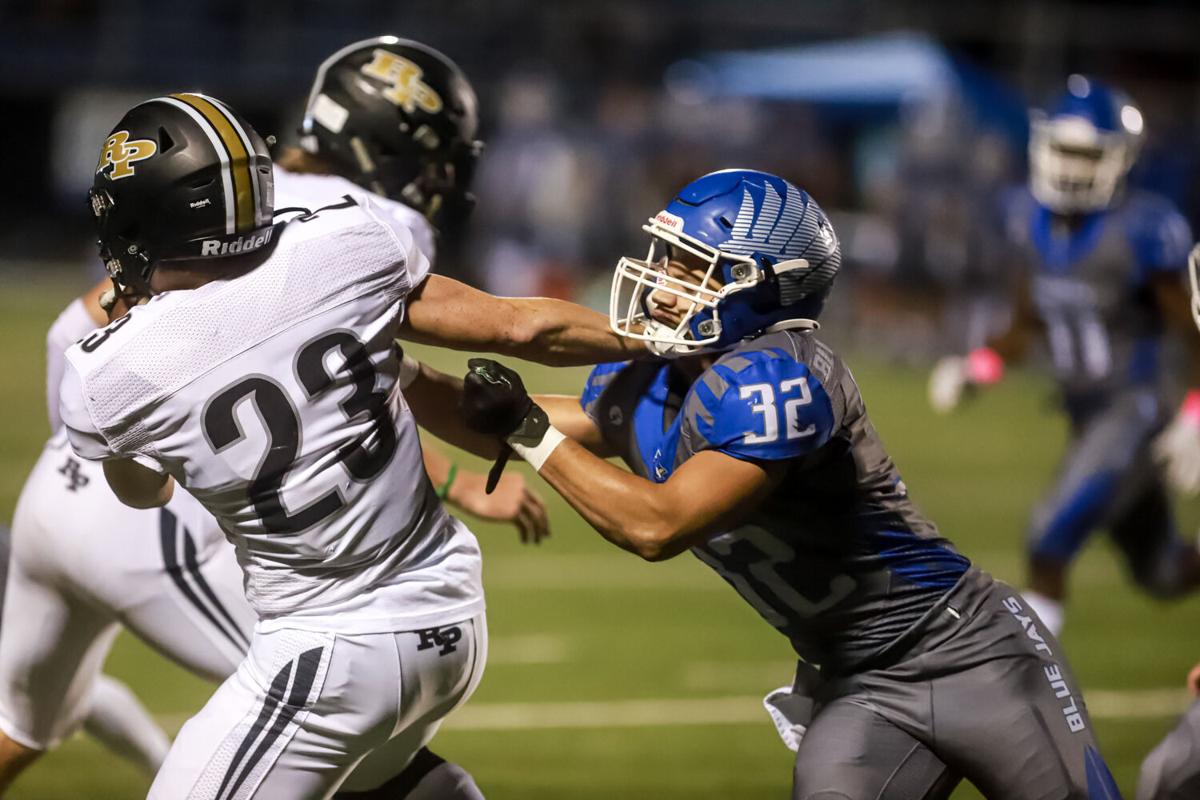 Liberty senior linebacker Jalen Weston tries to bring down the ball carrier on a play during a football game against Raymore-Peculiar Oct. 16 at Liberty High School. 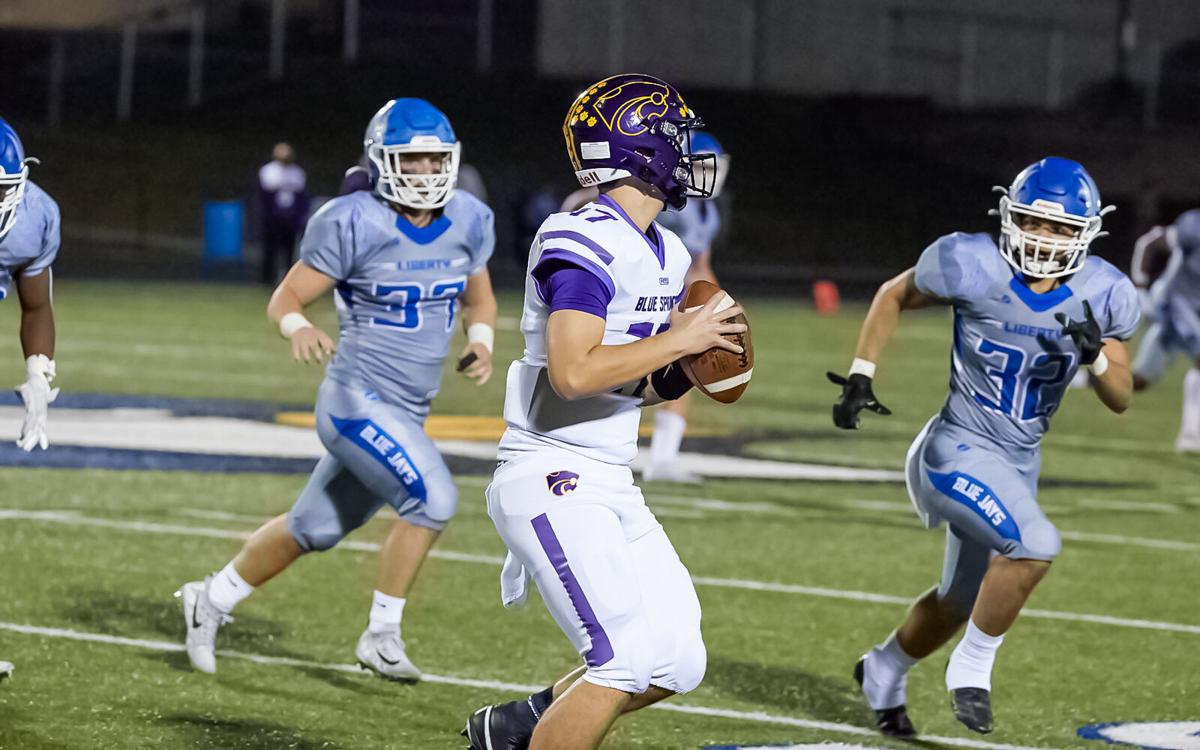 Liberty senior linebacker Jalen Weston tries to bring down the ball carrier on a play during a football game against Raymore-Peculiar Oct. 16 at Liberty High School.

Weston completed his Liberty football career as one of the most decorated players in the program’s history. The four-year starter broke the single-season record for tackles with 132, which also gave him the career tackles record of 327. He earned all-state first team honors at linebacker this season, as well as the same designation for all-conference and all-district.

The Warren Award recognizes a linebacker in the greater Kansas City area who delivers elite leadership qualities on and off the field. The award’s namesake, Ronald Warren of Southeast High School, was tragically killed in the spring of 1993.

The GKCFCA’s Kansas vs. Missouri All-Star Game will be returning after getting canceled last season due to the COVID-19 pandemic. Missouri currently leads the series 14-13, although Kansas has won the last two matchups.