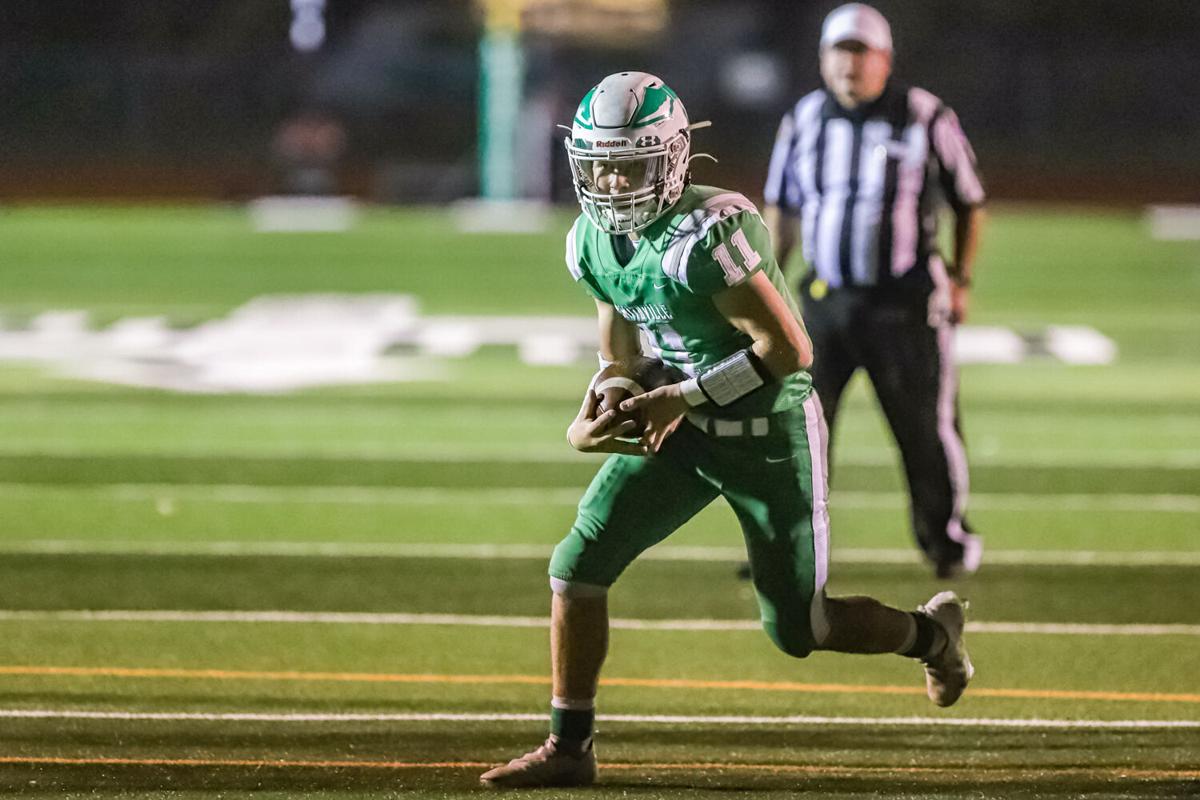 Smithville quarterback Andrew Hedgecorth runs toward the end zone during a Class 4 District 8 semifinal game last November at Smithville High School. He continues helping with the team’s dominance this season. 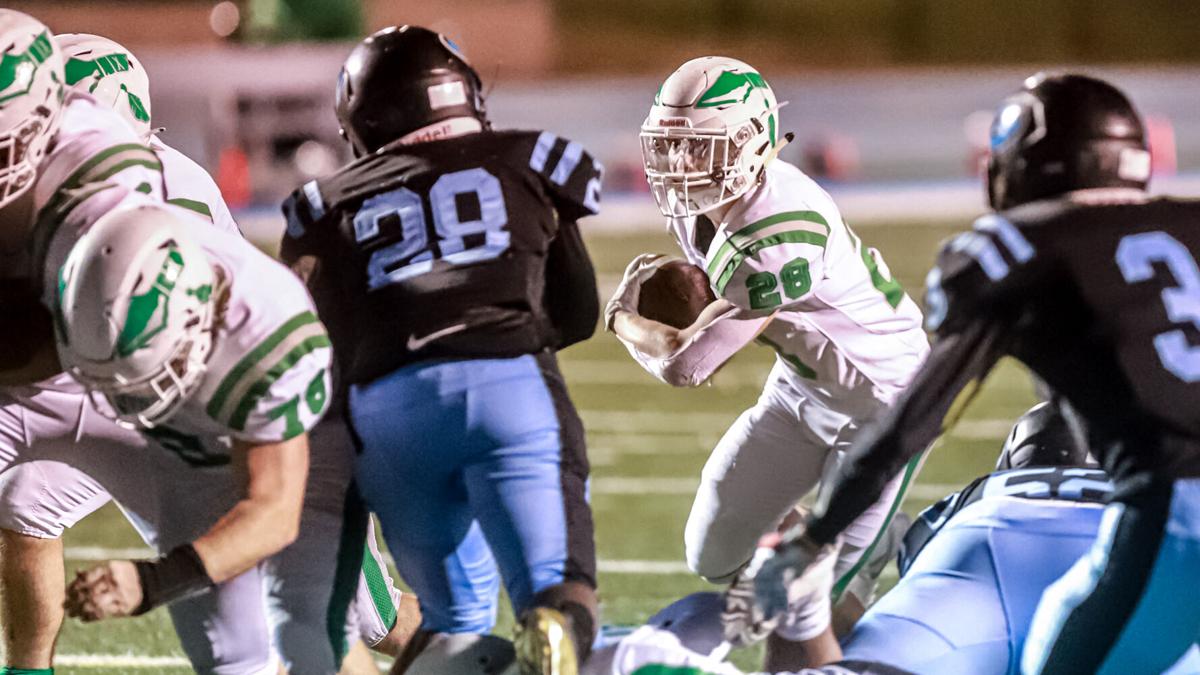 Smithville quarterback Andrew Hedgecorth runs toward the end zone during a Class 4 District 8 semifinal game last November at Smithville High School. He continues helping with the team’s dominance this season.

Ranked No. 1 in the Class 4 state media poll, the Warriors turned in a dominant effort in front of their home crowd thanks to an efficient display that put them in control from the get-go.

“Our kids were laser-focused,” Smithville coach Jason Ambroson said. “They came out and did what they need what we needed them to do. They played really good football and were relentless.”

Senior Rhett Foster started the scoring spree by reeling a 53-yard punt return just minutes into the game. Quarterback Andrew Hedgecorth and running back Hayden Sigg each scored on rushing touchdowns during a productive first quarter that saw Smithville bolt to a 21-0 lead.

Turnovers and special teams also play bolstered the Warriors’ attack and routinely set them up with short fields.

Jack Alexander and Mason Crim both recovered fumbles in the first half that resulted in scoring drives, and Derek Boyd nearly returned an interception for a touchdown shortly before halftime. Aidan Krahn also blocked a punt that directly led to another score, and Ambroson said he was pleased to see his team capitalize on its early momentum.

“We had some big things early in the game happen for us,” Ambroson said. “When you combined two or three big third-down conversions with special teams and turnovers we created, I think we kind of overwhelmed them.”

Foster followed up on his punt return with a 44-yard touchdown grab, while Sigg went on to finish with three rushing touchdowns and 68 yards on just nine attempts. Keltin Nitsche tacked on a touchdown late in the second quarter, and Cameron Arndt finished the scoring in the fourth quarter with a 14-yard touchdown run.

Hedgecorth threw for 120 yards and two touchdowns on 11-for-16 passing to go with his early rushing touchdown, while Foster and Nitsche combined for 111 receiving yards and a touchdown apiece.

Defensively, Boyd led the team with four tackles along with his interception, while Crim and Dawson Strickland each notched a sack as part of a defensive front that recorded nine tackles for loss.

Smithville faces a crucial game this week against conference and district rival Kearney, and Ambroson said he wants to see the team continue to build on its unbeaten start to the season.