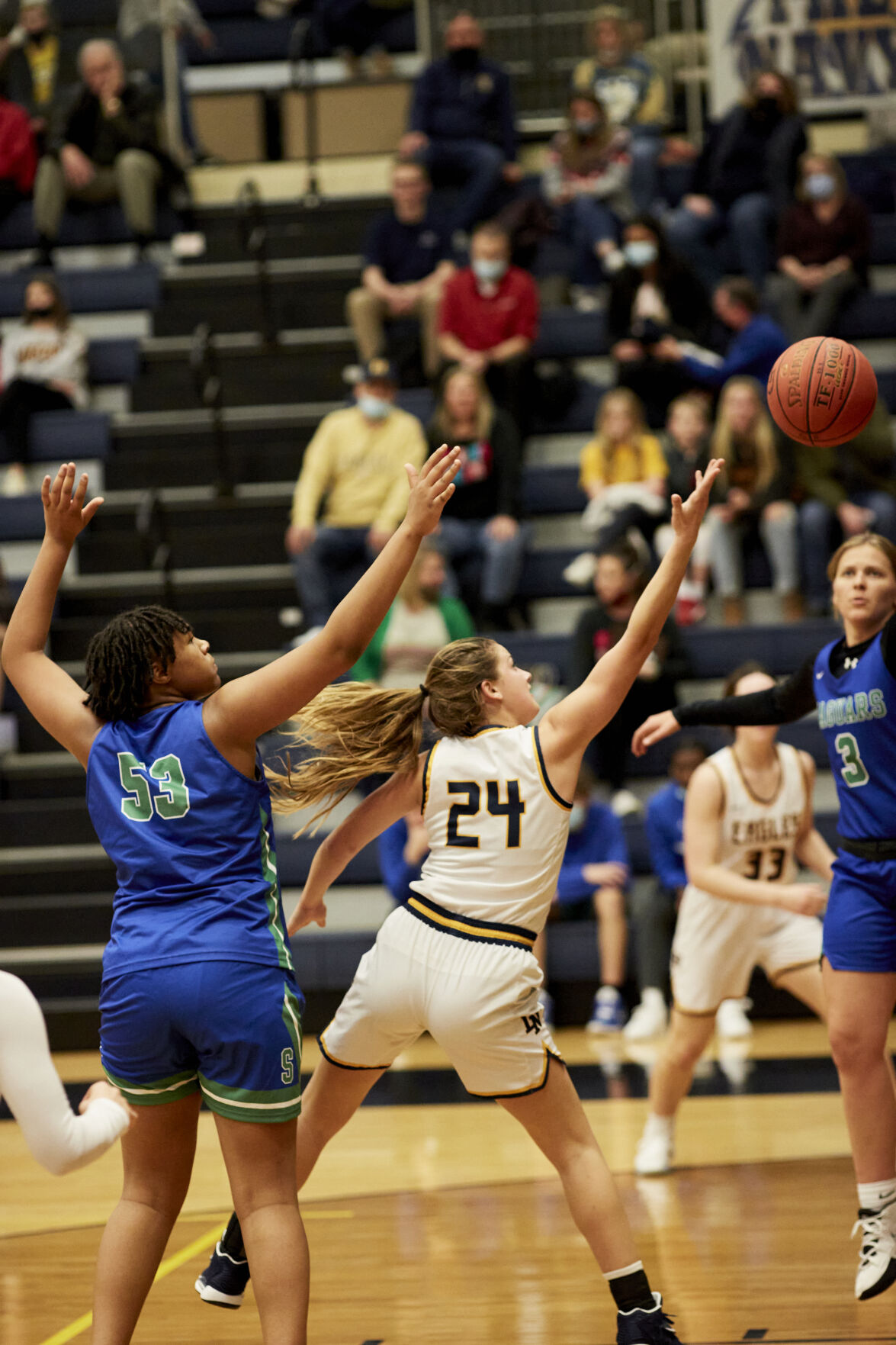 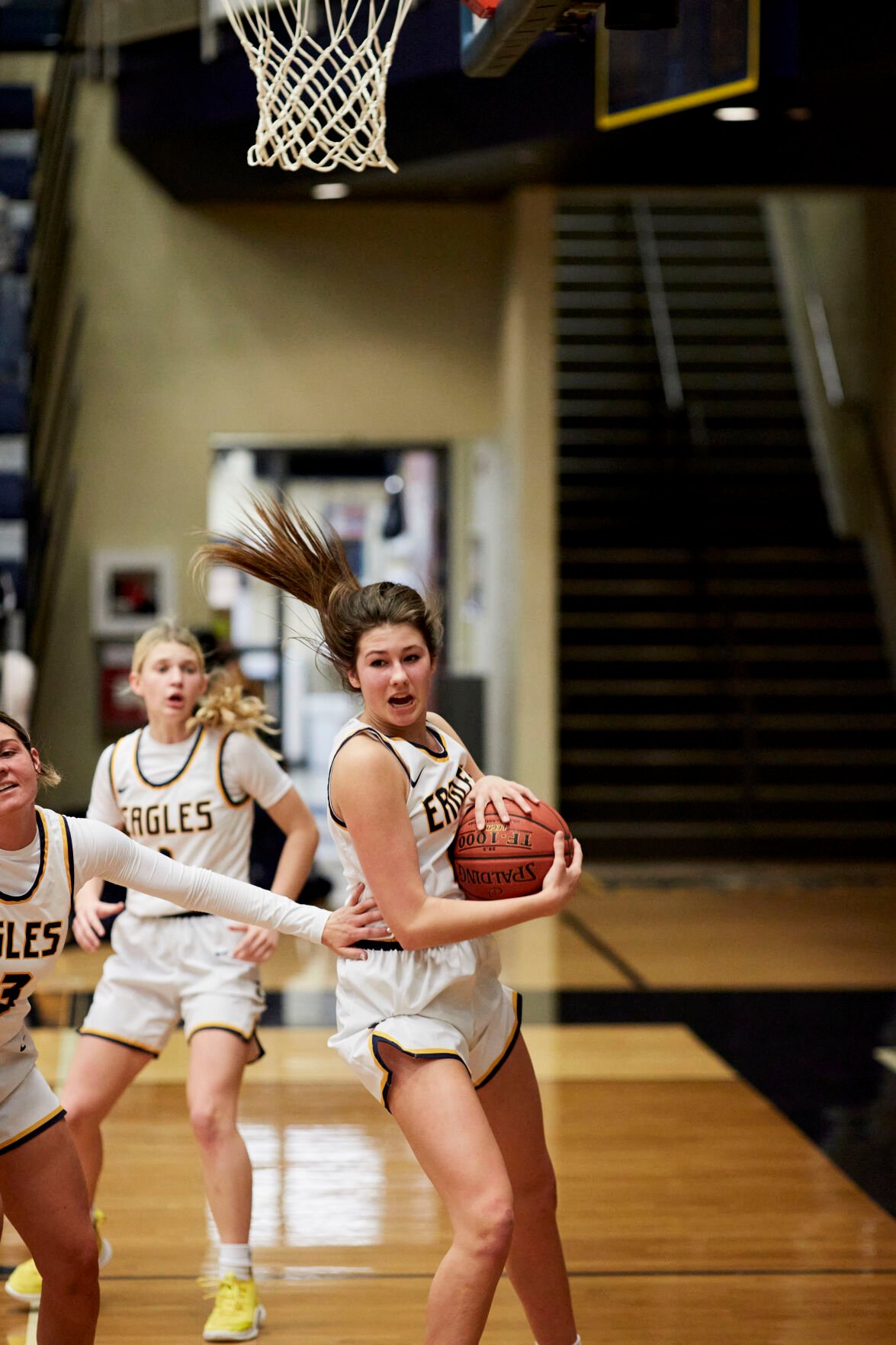 LIBERTY — On Friday, Dec. 17, Liberty North's girls fell to Blue Springs South 54-34. The Eagles are 3-4 for the start of the season with this loss marking their first in conference.

Tough one tonight for the Eagles against a very good Blue Spring South squad. 2-1 on the week against quality competition. JV with a big win tonight!! Everyone…get some rest and get healthy. Back to work Sunday.#EAT #PUSH #LNEaglePride

The Eagles were led in scoring by Ella Hayes, who finished with 10 total points. She was efficient from the free throw line as she made four of her six attempts.

The problem for Liberty North came in the turnover department as they gave the ball away 19 times. The Eagles only created five assists on 13 made baskets against Blue Springs South.

Eight rebounds for Laura Babbitt was a major highlight as she was strong on the low block to corral three offensive rebounds to go with her five defensive boards.

The next game for Liberty North will be against Lee’s Summit West on Jan. 3 at home as they have a long layoff across the holiday season.